All six new cases were Thai nationals who had recently returned from Indonesia, South Africa and Sudan. 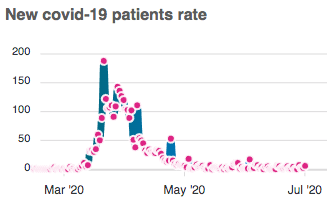 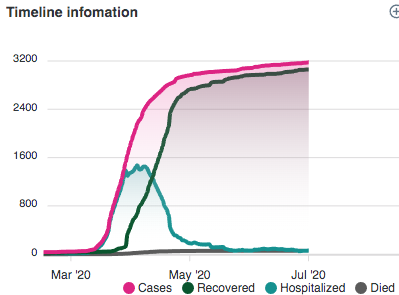