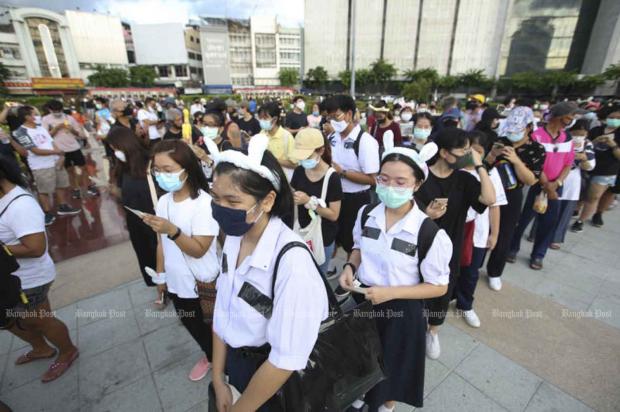 The government on Friday reported six new cases of coronavirus disease infection among returnees from Egypt and the Netherlands, lifting the total to 3,310.

Taweesilp Visanuyothin, spokesman of the Centre for Covid-19 Situation Administration, also warned that with increasing Covid-19 infection rates overseas, Thailand also could not expect to remain permanently free of new local infection. Authorities could only hope to prolong the infection-free period as long as possible, and then cope effectively with any outbreak as it happens.

The four arrived on July 24 and were quarantined in Chon Buri province. They tested positive on Wednesday while being asymptomatic. They were on the same flight with one previously confirmed case.

The other returnee from Egypt is a man aged 28. The returnee from the Netherlands is a 52-year-old male chef who worked on a ship.

Infection rates were at 11% among returnees from Egypt and 1% from the Netherlands.