A man wearing personal protective equipment (PPE) prepares to spray disinfectant around Klong Toey fresh market after it was temporarily shut down due to several vendors testing positive for the Covid-19 novel coronavirus, in Bangkok on Jan 14, 2021. (AFP file photo)

The government on Monday recorded 369 new Covid-19 cases, raising the accumulated total since the start of the pandemic to 12,423. No new deaths were reported, leaving the toll at 70.

Eighty-two of the new cases were categorised as local transmissions, while another 275 -- including migrant workers -- were found through proactive contact tracing.

The Centre for Covid-19 Situation Administration said the 82 new local infections were from Samut Sakhon (51 cases), Bangkok (13), Ang Thong (8), two each from Nonthaburi and Samut Prakan and one each from Ayutthaya, Chon Buri, Loei, Pathum Thani, Rayong and Trang.

Proactive contact tracing and testing uncovered 269 new patients in Samut Sakhon, five in Bangkok and one in Chon Buri.

Infections were also found in 12 people who arrived from overseas — five from Malaysia, two from the United States and one each from France, Oman, the United Kingdom, Germany and Bahrain. The nationalities of the arrivals were not confirmed.

The novel coronavirus has spread to 61 provinces, leaving only 16 provinces with no infections. 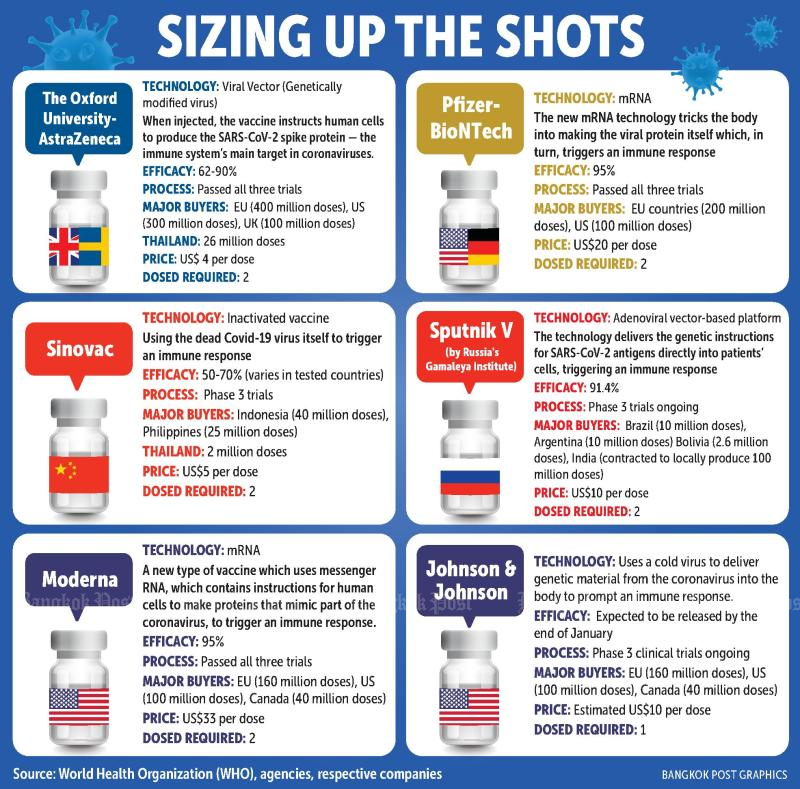