The looks of love

It's a season of fashion exhibitions and every dreamy wild child's shoo-in favourite, Sretsis, also follows suit for autumn/winter 2016. The local superbrand won't be hosting a fashion show this fall -- they've opted instead to introduce their new collection in an exhibition that's nothing short of stunning. 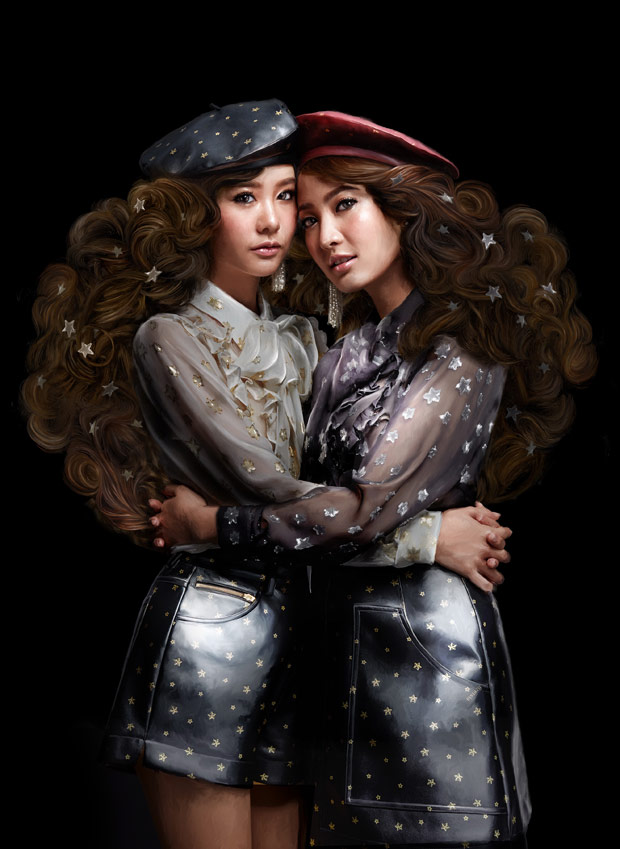 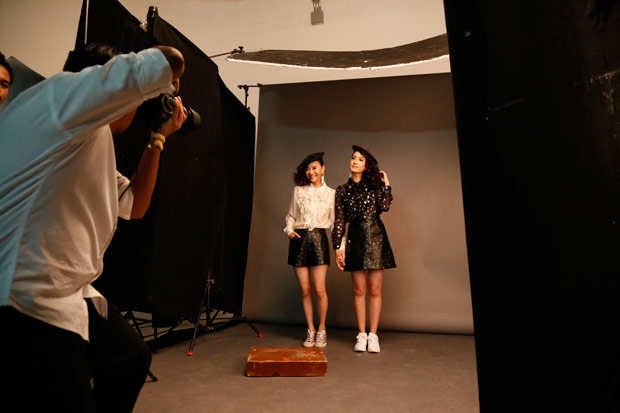 With the fanciful blast they're known for, Sretsis's first-ever art exhibition by the fashion house will feature the talented photographer Kong Pantumnachinda and Terawat Teankraprasith, the long-time illustrator who has been designing whimsical prints for the brand since 2005.

Titled "Portraitures Of The Beloved Tamed", a total of 17 portraitures will showcase what this season's clothes encapsulate: being in love and not fearing to love. An interesting mix of socialites, fashion personalities, television stars and friends of the Sretsis clan will be dressed in the "Tamed Lovers" collection and celebrate various forms of love, be it between family, friends, couples or even oneself.

Creative director and founder of Sretsis, Pimdao Sukhahuta, says, "We wanted to present fashion in a new way, and since we wanted to work with art, we decided to bring in an element of Sretsis into it. We're mixing modern-day technology of photography with the style of portrait paintings that were popular during the Middle Ages, while also incorporating illustrations on top of the original photograph." 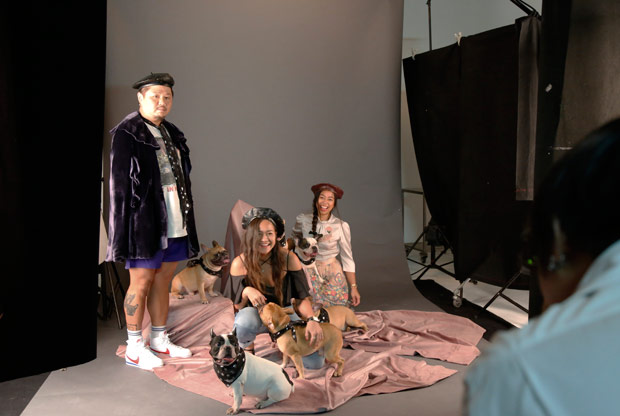 Of course, it won't be as simple as a mere picture-perfect photo portrait. That may be how it starts out, but if the first portraiture we've seen of Major General Patchara and MR Srikhumrung Yukol Rattakul is any indication, these portraitures are the stuff of fairy-tale dreams, lionising every relationship with the charm of a painting, yet also with a discreet, contemporary quirk. It's not just a photograph and it's not painting from scratch, either, in this synchrony of different art forms. Terawat paints on top of the actual photograph using Painter on his computer, while also adding his own illustrations that suit the subjects, be they flowers, lions or Coke cans.

As the clothing collection takes inspiration from the 15th-century Unicorn In Captivity tapestry from South Netherland culture, fantastical beasts and medieval motifs transfer its subjects to another world. There's an ethereal and majestic quality surely, but it also brings you back to the 21st century, in the picture where event organiser extraordinaire Sombatsara "Tue" Teerasaroch is taking a selfie.

"There are elements of fantasy and surrealism as well as realism," says Terawat. "We wanted it to look enchanting, but at the same time convey the modern feel and playfulness of Sretsis, which is what the brand has always been all these years."

We've been given some exclusive behind-the-scenes shots of the exhibition, so you can have an idea of how much each portrait transforms when it gets the Sretsis treatment. They've never failed to give fashion bugs new goals every season, and this time, on top of their clothes, we can't help but hope that we make it into their artwork someday -- amid the unicorns and lush secret gardens.

"Portraitures Of The Beloved Tamed" will be held at Central Embassy from Friday to Sept 21. 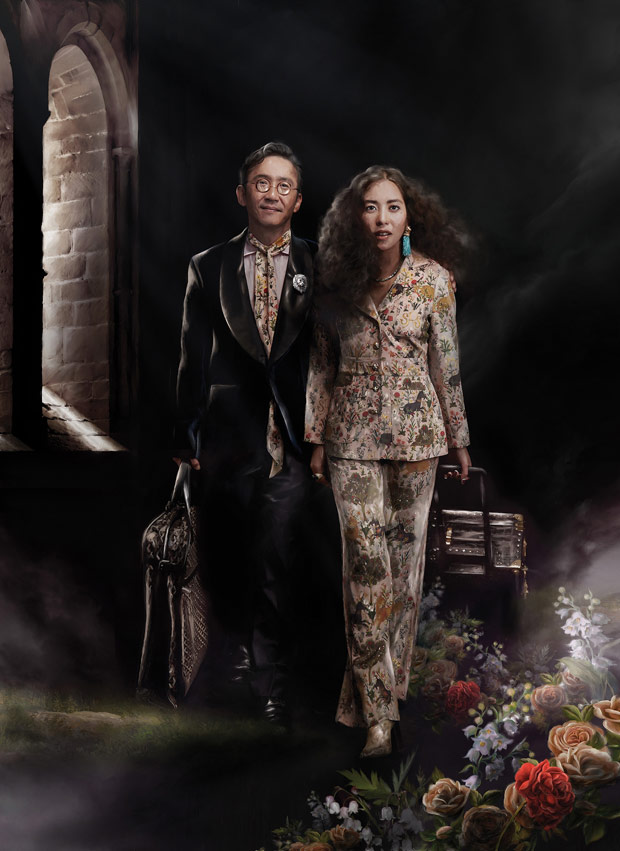 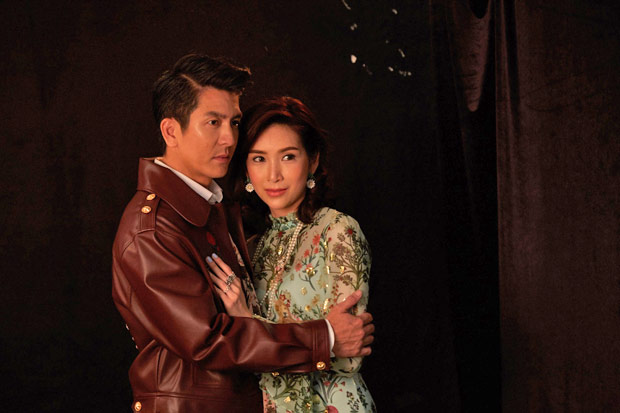