Oscar contenders from around the world
Life
Arts & Entertainment

Oscar contenders from around the world

A record 92 films have been submitted to the Oscar Foreign Language Film category. We take a look at some

For the first time in history, Laos has submitted a film to the Oscar race. Dearest Sister (Nong Hak) is a horror story, as well as a sober observation on the female roles and the urban-rural divide. Directed by Mattie Do, a Lao filmmaker who grew up in California, the film tells the story of a village girl called Nok who's left the countryside to live with her cousin Ana, the blind wife of an expat in Vientiane. It turns out that a spirit keeps appearing in Ana's damaged vision, oddly giving her the winning lottery numbers, which leads to an unpleasant consequence. The script is solid and the acting impressive, the film is surely a great leap for the slowly reviving Lao cinema. Nong Hak was released in Bangkok earlier this year. 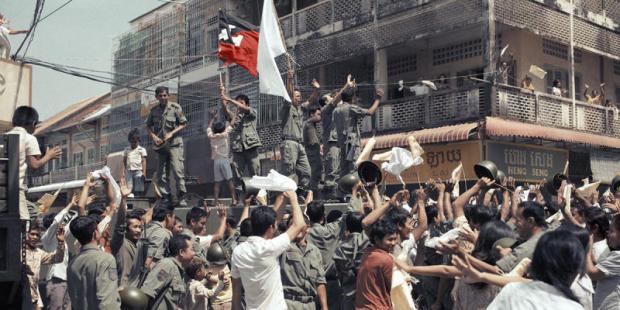 First They Killed My Father. 1996-98 AccuSoft Inc., All rights reserved

First They Killed My Father

The focus here, of course, is Angelina Jolie, who directed this adaptation of the memoir of Khmer Rouge survivor Loung Ung. Shot in Cambodia with an all-Cambodian cast, with both Cambodian and international producers, First They Killed My Father is a Netflix film that was released in Cambodian cinemas briefly in order to meet the requirement of the Oscars. The film tells the story of a family who goes through the terrors of a Khmer Rouge labour camp after it took over the country, and Jolie has given us a fairly sensitive yet derivative drama, touching where it should be and yet bordering on aestheticising the horrible human tragedy. Still, given the pedigree and the subject matter, the film has a chance of making a long list -- or even a shortlist. 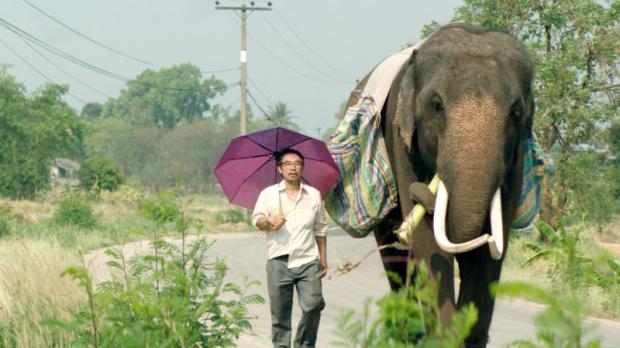 The best-known Singaporean film of 2017 stars an all-Thai cast, in an all-Thailand setting, with nearly the entire crew being Thai. Directed by Kirsten Tan, a Singaporean filmmaker who used to live here in mid-2000s, the film stars Thaneth Warakulnukroh as an architect who suffers from midlife crisis and professional embitterment, and who sets out on a road trip with an elephant to return to their hometown in the Northeast. A story about urban-rural divide and melancholic disenchantment, the film has already been released in Thailand earlier this year. 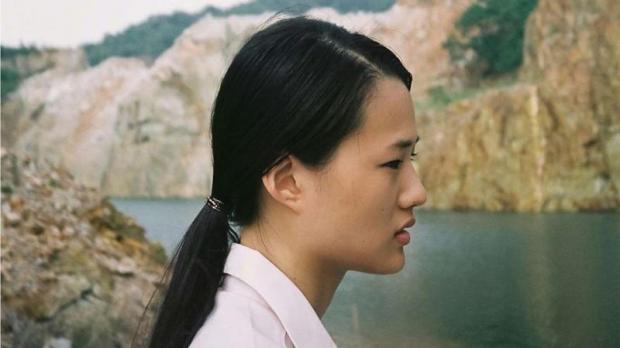 Dao Khanong or By The Time It Gets Dark.

By The Time It Gets Dark

This fascinating enigma of a film was directed by Anocha Suwichakornpong -- note that four submissions from Southeast Asia are all directed by women (see above). By The Time It Gets Dark (Dao Khanong) is a hard-to-classify historical and political reflection that hides its multiple layers under different narrative skins, beginning as a story of a filmmaker who's researching the bloodbath of Oct 6, 1976, and delving into the issue of illusion, cinema, history and the weight of the past upon the present. Despite being picked as Thailand's representative and despite having been released last year, the film was bizarrely banned (for just one screening) by the police when it was scheduled to show at a small event to commemorate the Oct 6 massacre.

Rie Miyazaki plays a woman who reunites with her estranged husband after she's been diagnosed with terminal cancer. The Japanese film, which was released in Bangkok earlier this year, is a small-town melodrama about family, generosity, and secrets stashed away and waiting to be uncovered. Japan will bank on the film's tender, tear-jerking appeal and the reputation of Japanese cinema when it comes to family heart-warmers. 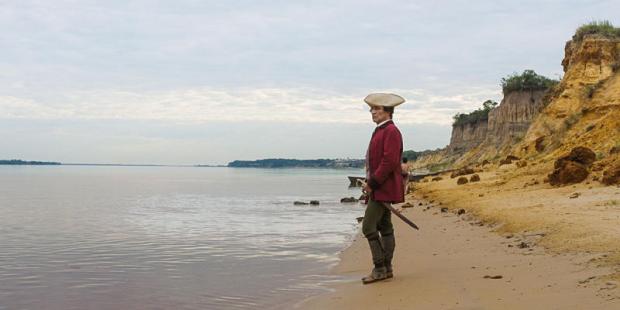 Salute to Argentina. They've submitted a brilliant and difficult film that the Oscar members are likely to find unenjoyable! From the acclaimed director Lucrecia Martel, Zama, adapted from a modernist novel by Antonio Di Benedetto, tells the 17th century story of a white magistrate stuck in a crumbling South American outpost of a Spanish colony as he awaits a transfer order to a more respectable post while terrified by ennui and melancholy. The book is great, and the film gives it a wonderful visual interpretation. Let's hope the film will find its way to one of the festivals here. 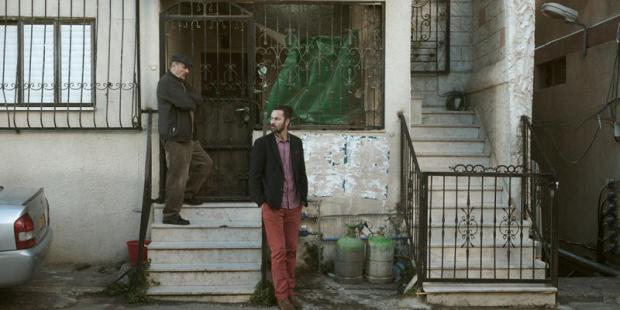 A son of an Arab family who has migrated to Italy returns to Nazareth to attend his sister's wedding. A few days before the big day, he goes around with his father to deliver the invitation cards to relatives and friends. A regular visit to people in different neighbourhoods becomes, in a subtle fashion, an observation of the Palestinian life in this Israeli city, where a Muslim aunty is obsessed with a Nativity decoration (all year round!) and an old flame throws herself into the arms of her long-time crush. Directed by Annemarie Jacir, the film is good-humoured, moving, and yet manages to discuss hard issues about the experiences of the Palestinians who chose to leave and those who chose to stay.

This family drama by Samuel Moaz stirred controversy when some critics in Israel bashed it for an antimilitary stance, despite it having won the Jury Prize at Venice International Film Festival in September. A surreal black comedy, Foxtrot switches between a father in his middle-class apartment and his son, a military conscript, stuck in a remote outpost where he experiences hallucinatory encounters. It's clear that the depiction of the military life here borders on nightmarish, and yet when it won the Ophir Award -- the national film award in Israel -- it automatically qualified as the country's representative to the Oscars.

Georgia has been making fine films lately, and here it has submitted a feminist parable with a psychological twist on Virginia Woolf's A Room Of One's Own. Set in a drab neighbourhood of post-Soviet architecture, Scary Mother centres on Manana, a dutiful wife, homemaker and mother of three who has shelved away her dream of becoming a writer for as long as she could remember. When she musters the courage to finish a book and read it to her family, they're appalled by its crude pornographic content and demand her to stop. Bizarre and compelling, the film visualises the psychological chamber of a woman whose instinct struggles to break free from social condition. Will it be coming to one of the film festivals in Bangkok?

Activism, sex, HIV, family trauma -- BPM (Beats Per Minute) revisits the early 1990s scene of HIV/Aids campaigners in France where young, passionate homosexuals battle social prejudices and inadequate medical infrastructure. The film, directed by Robin Campillo, also focuses on some of its large ensemble of characters, giving them voice, moving history and long sex scenes. The film won the Grand Prix, or runner-up prize, at Cannes Film Festival in May and is likely to be a hit when it goes on wide release in other territories. No news about the film's showing in Thailand, though it's not hard to imagine it coming to one of the festivals here.

Fatih Akin's revenge drama pushes the hottest buttons in Europe's social and political debates: terrorism, immigration, white nationalism. Diane Kruger plays the wife of a Turkish immigrant who has been killed in a terrorist bombing. Perhaps a little too simplified in its message about a very complex issue, the film is anchored in Kruger's committed, transformative performance as a messed-up wife and mother who has found a new mission in her life. This is the kind of story the Oscar voters may dig.