So many jokes have been written about the viola that it really should be pitied. Without a look of its own (the viola resembles an overweight violin), without its own sound quality (it shares three-quarter of the violin notes, three-quarter of the cello notes), stuck behind the violins in the orchestra, the poor viola is hardly singular. In fact, when Hector Berlioz wrote solo viola into the Harold In Italy symphony, Paganini refused to play it. And the conductor Sir Thomas Beecham, noting how the viola shared the looks and music of other stringed instruments, called the instrument "the hermaphrodite of the orchestra". 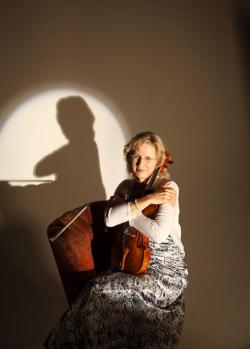 So would the great Béla Bartók, whose very last work was the Concerto For Viola, to be performed by Poppen this Saturday in Bangkok.

The Bartók Concerto For Viola will be performed alongside works by Wolfgang Amadeus Mozart and Antonín Dvorák. And while the last two works are always popular with audiences the world over, the Bartók is in a rarefied heaven of musical masterworks.

The best way to understand Bartók is to know that he was obsessed with the music of his native Hungary. When a young man in the 1900s, he made countless trips to the still-wild Hungarian wilderness, collecting folk songs totally different from any European music known then or today. (Liszt's so-called Hungarian tunes were actually from gypsies.)

Early in the 1940s, when Hungary became a Nazi vassal of Germany, Bartók fled his beloved homeland and came to America, famed but penniless. Initially working in the music-archives basement of Columbia University, he was finally commissioned by Boston Symphony Orchestra conductor Serge Koussevitsky for the genial Concerto For Orchestra. Added to that was his last piano concerto (written for his wife), and the Sonata For Solo Violin, commissioned by Yehudi Menuhin. (Menuhin actually performed the piece in Bangkok at a Royal Command Performance a half-century ago.

In his final year, the great violist William Primrose commissioned the Concerto. The money was little (the equivalent of about 300,000 baht in today's money), but Bartók immediately got to work. He left New York and went to a friend's country home, where, according to his son, he was obsessed, as always, with nature, and while working on the Concerto "watching 'chickmucks' as he called them, and calculating the speed of hummingbirds' wings".

Alas, he never quite finished the Concerto. Like Mozart's Requiem and Mahler's Tenth Symphony, the composer died before writing the last measures and most of the orchestration. After that, though, his son and musical friends completed the score. The result is music which is lush, romantic, heartfelt and, in its opening theme, tricky. Primrose was Scottish by heritage, and Bartók wrote a theme in the tradition of Comin' Through The Rye.

Bartók may have been dying, but nothing is funereal in the three movements, and the greatest violists of the world -- including Diemut Poppen -- have played the work to great acclaim.

Poppen herself, coming from a musical German family, is one of the few solo violists in the world. Yes, she does play first viola for the Lucerne Festival Orchestra, but this is mainly because of her deep adoration and lifelong friendship with conductor Claudio Abbado. As a soloist, she has performed in major music venues around the world, including Carnegie Hall, the Barbican, the Salzburg's Mozarteum and the Berlin Philharmonic. Recording with Deutsche Grammophon and EMI, among others, she has commissioned many composers to write works for her.

The Royal Bangkok Symphony Orchestra has a real challenge in handling this work, but their opening piece will be one of the most delightful ever written by Mozart. His opera The Abduction From The Seraglio (a seraglio was an Arabic harem) was about the efforts of a Spanish nobleman trying to rescue his lover and her servants, who had been kidnapped by Turkish pirates. (He is caught, but the Pasha frees the whole group just before the ending.) Mozart actually made it a singspiel -- a comic drama without recitations, just set musical pieces, very much like a Broadway show.

Like The Magic Flute, another singspiel, the overture starts quietly and then branches into brash brassy music, an imitation of the Turkish music at that time.

Emperor Joseph, when hearing the overture, supposedly told Mozart that it had "too many notes", to which the audacious composer replied: "There are just as many notes as their should be." 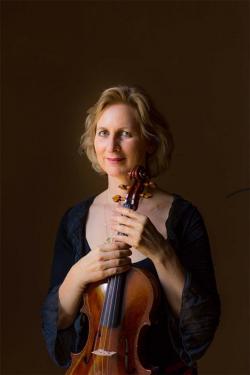 Conducting these two works is Michael Tilkin, a well-known figure in Bangkok. The Belgian conductor's first concert with the RBSO was in 2013, and he has appeared several times since.

This in addition to his European work, which started with the Rotterdam Philharmonic Orchestra. Since that time he has conducted several world premieres with the Flanders Opera, and held conductorships with the Concertgebouw Amsterdam and Konzerthaus Berlin, in addition to recording with the Brussels Philharmonic.

This concert may begin with two relatively unfamiliar pieces, but Tilkin will finish with one of the most popular works ever written, Antonín Dvorák's Symphony Number 9, known as From The New World.

Dvorák had been working in New York in the 1880s -- with frequent trips to his Czech friends in Iowa, where he hiked around the countryside, visited Native American villages, and explored his great passion, the railroad trains.

No introduction is needed to this work, but the theme everybody knows, played by the English horn in the second movement, may be more mysterious than it sounds. We all know it as Goin' Home, a reputed "Negro spiritual", as such things were then known. And since Dvorák's close friend was an African-American violin virtuoso, this could be so.

Lately, though, some musicologists say that the name From The New World may possibly be Dvorák's longing for his Czech homeland. And that Goin' Home may actually be a Slavonic folk song. (More likely, as the composer wrote: "I had no Negro or Indian tune in mind, but just wanted to give the feeling of these people.")

Whatever the truth, the mild-mannered Antonín Dvorák easily deserves this accolade by a critic of the time: "You are a composer by the grace and love of God." 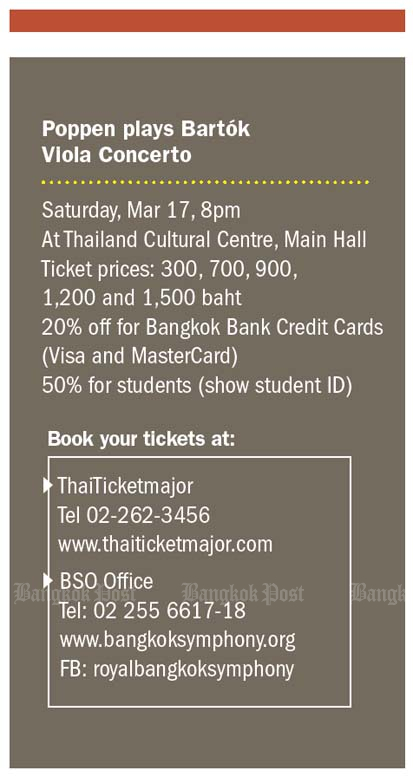