The end of lent

To celebrate the end of Buddhist lent, the people of Mae Sariang district will host the ok wa festival at Wat Utthayarom (Wat Chong Sung) and in front of the Mae Sariang Police Station and Tambon Mae Sariang Municipality Office in Mae Hong Son province from Tuesday until Thursday.

The tradition has been practised for over four centuries by the Shan (Tai Yai) people.

Every day throughout the festival, people will offer alms to about 200 monks and novices in the municipality's streets decorated with lanterns, starting at 4am, and witness the opening of the lantern exhibition at Wat Chong Kham at 9am.

Today, the walking street will open at 4pm and the opening ceremony of the festival will begin at 6pm, followed by performances by local school students and the disabled as well as a concert. 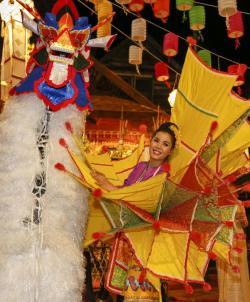 Tomorrow, an old-style market and food fair called kad moi khrua hom and the tribal way of life will be demonstrated at Wat Chong Sung starting at 6pm. This will be followed by performances by local students, a performance depicting the ok wa tradition, and concerts.

On Thursday, the procession of thian heng (1,000 candles and 1,000 sets of flowers) will begin at 6pm in front of the post office, proceed to Wiang Mai and Laeng Panich Roads, and end at Wat Suphanrangsi and other local temples. A beauty contest will be held from 7-10.30pm, followed by a concert.

Buddhist lent was initiated about 2,600 years ago when the Lord Buddha prohibited monks from travelling and staying overnight outside their temples during the monsoons to prevent them from stepping on growing rice, plants and animals. During the three-month lent, monks must stay at their temples and strictly observe dhamma, while Buddhists make merit by presenting saffron robes and candles to monks. 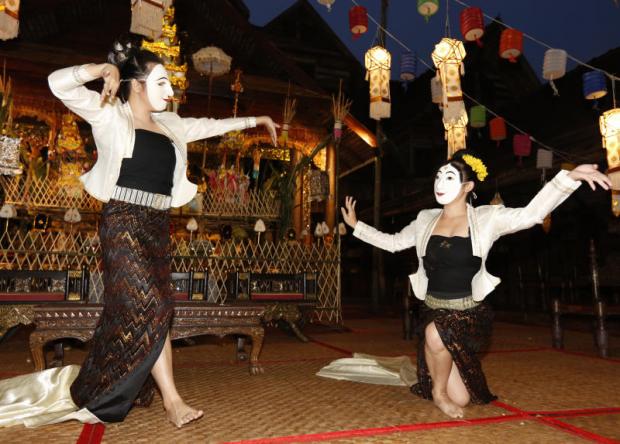 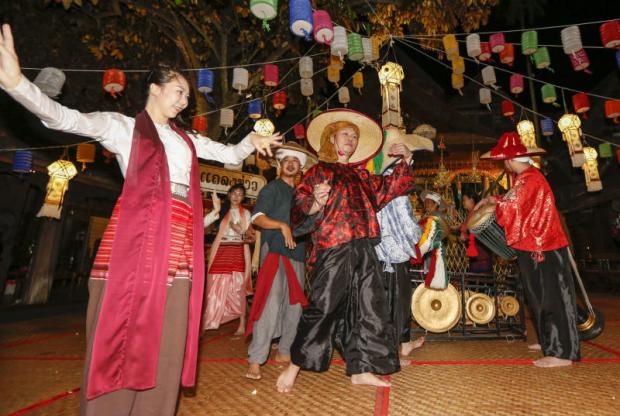 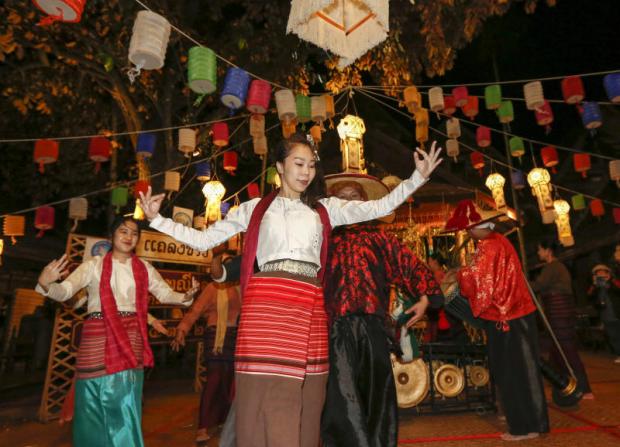 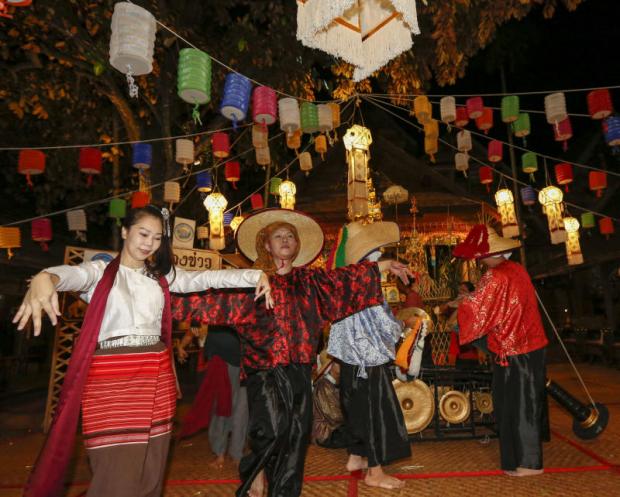 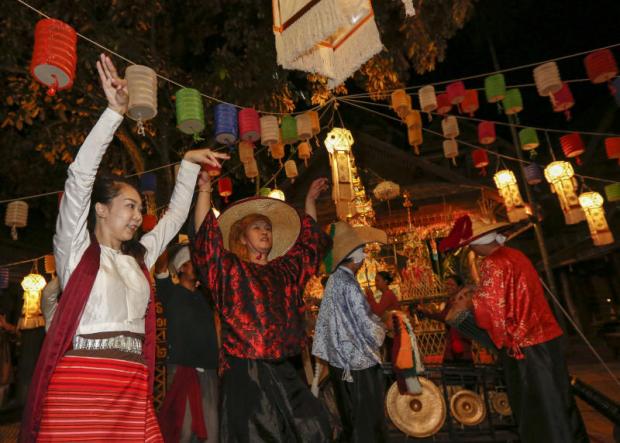 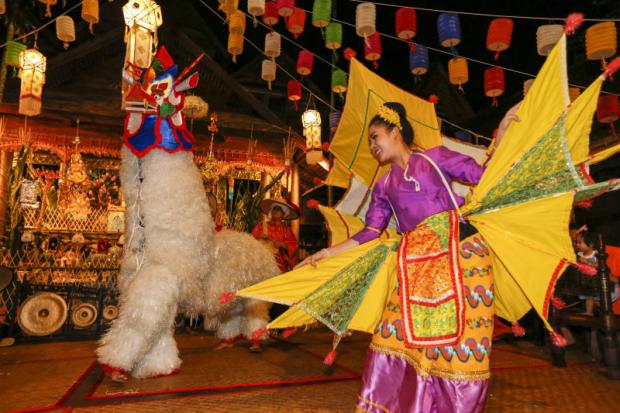