A sonic journey through time and space
Life
Arts & Entertainment

A sonic journey through time and space

Three colourful characters that have long inhabited classical music will take centre stage during the "Tristan And Zarathustra" concert at Mahidol University's Prince Mahidol Hall, Salaya campus, on Friday at 7pm and Saturday at 4pm.

Thailand Philharmonic Orchestra will perform Prelude And Liebstod from Tristan And Isolde, an opera in three acts by Richard Wagner.

The German composer was intrigued by the legendary doomed romance of Tristan, a Cornish knight, and Isolde, an Irish princess -- a tale told for centuries in the stories of Britain, Ireland and France before Wagner immortalised it in his musically adventurous opera. The repertoire also includes Strauss' masterpiece Also Sprach Zarathustra Op 30, which most people will recognise from its use in the opening to Kubrick's 2001: A Space Odyssey. (Zarathustra, or Zoroaster, was the founder of Zoroastrianism, one of the world's oldest religions.)

Back to conduct the TPO in this piece will be Brazilian maestra Ligia Amadio, who earlier this year led the orchestra in Dvorak's distinctive evergreen From The New World symphony.

The audience also will be treated to Tchaikovsky's elegant Variations On A Rococo Theme -- also known as The Rococo Variations. Bringing Tchaikovsky's vision of this ornamental and florid period to life will be youthful Russian cello powerhouse Alexey Stadler. 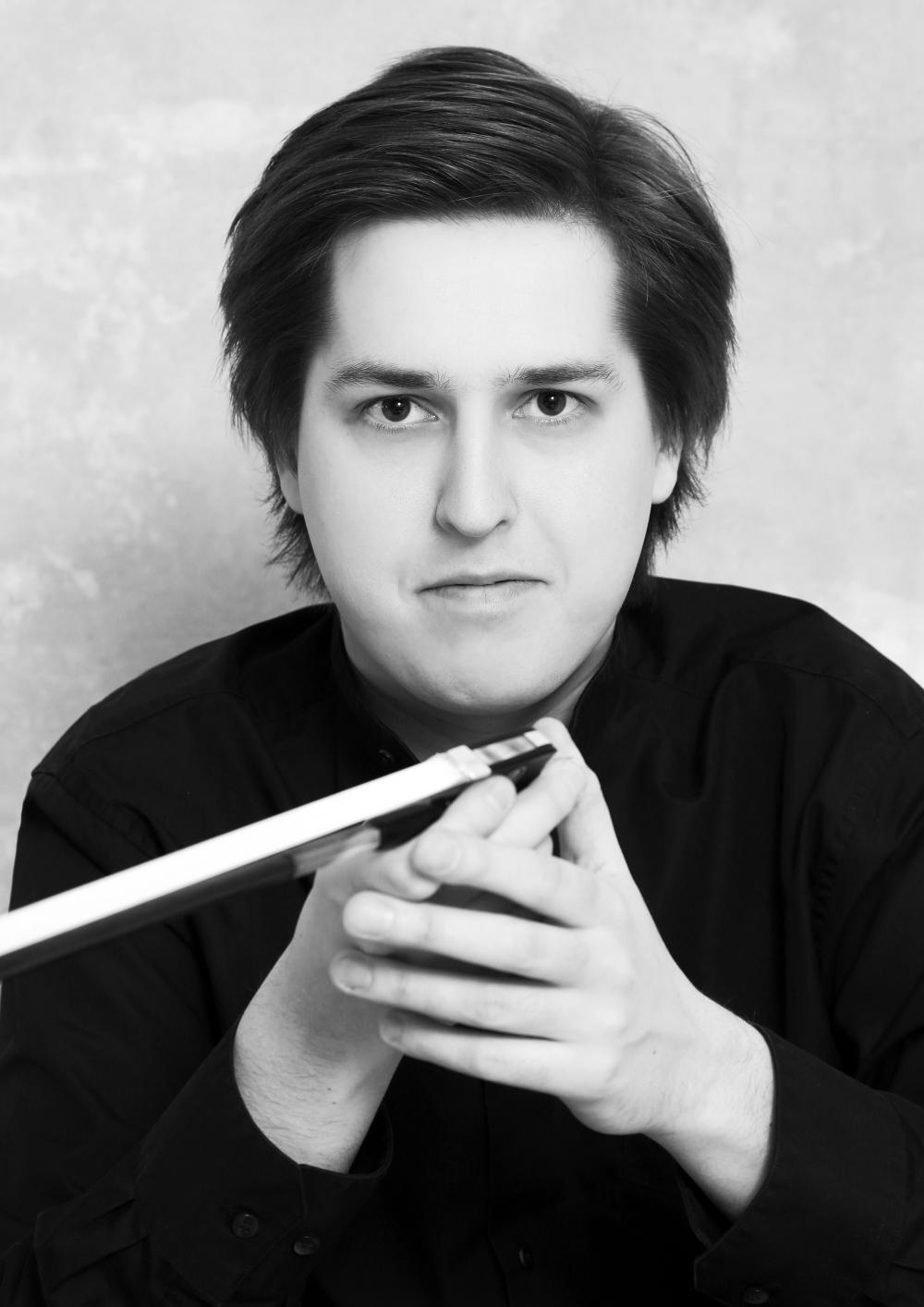