One-of-a-kind artefacts are up for public viewing at the National Museum. The exhibition titled "The Glory Kingdom In Our Land Since the 13th Century" is studded with ancient objects of priceless value which tell of the early kings and the consolidation of present-day Thailand with the monarchy as the pillar institution. The development of society and culture is intertwined with changes in the way the country has evolved for many centuries also recounted here.

More than 200 exhibits, some dating to the Sukhothai period about 700 years ago, are on display. They reflect exquisite designs influenced by people's faith and meticulous crafting skills. The exhibition is being held until Oct 25 at the Nation Museum Bangkok every day except Monday, Tuesday and public holidays. 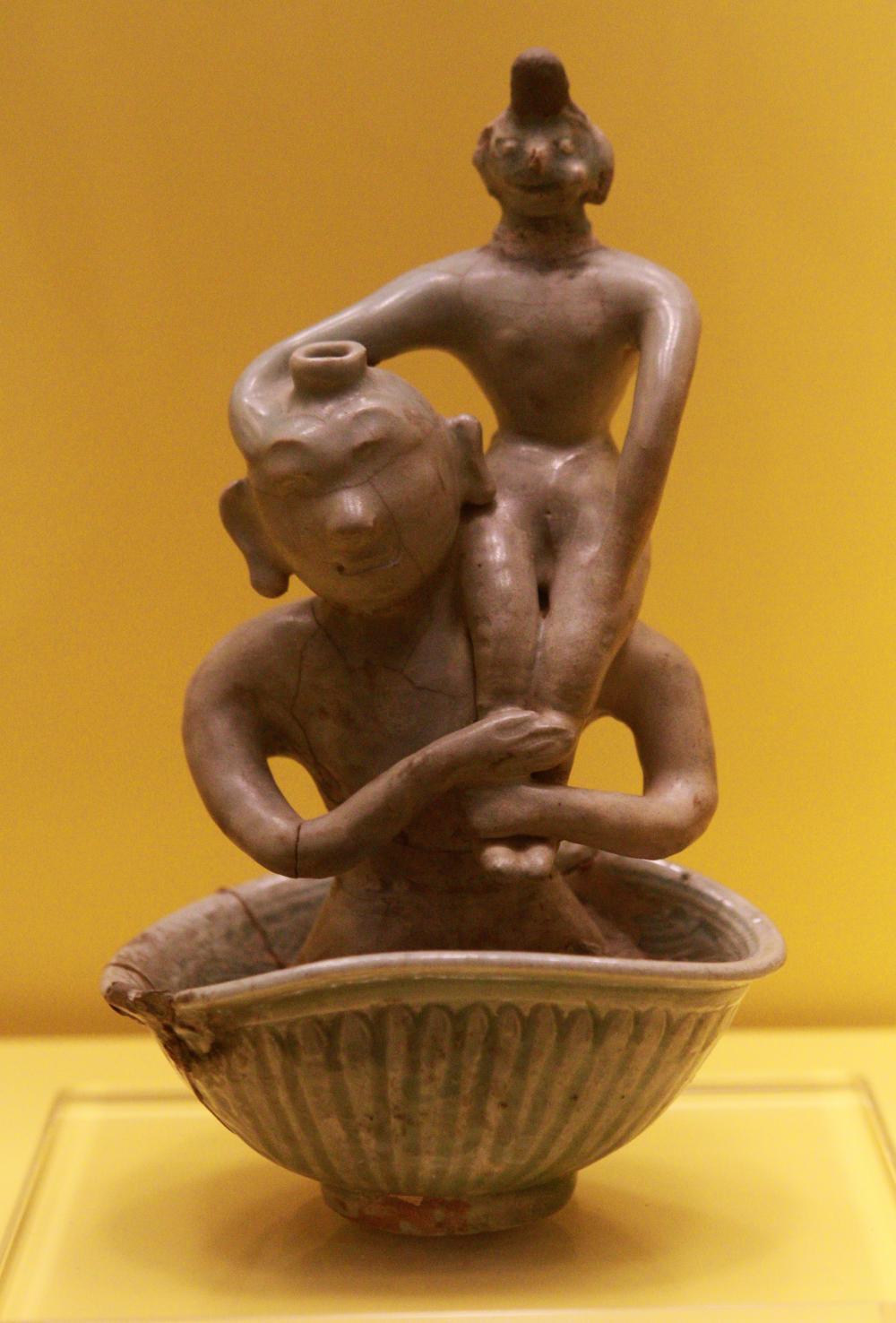 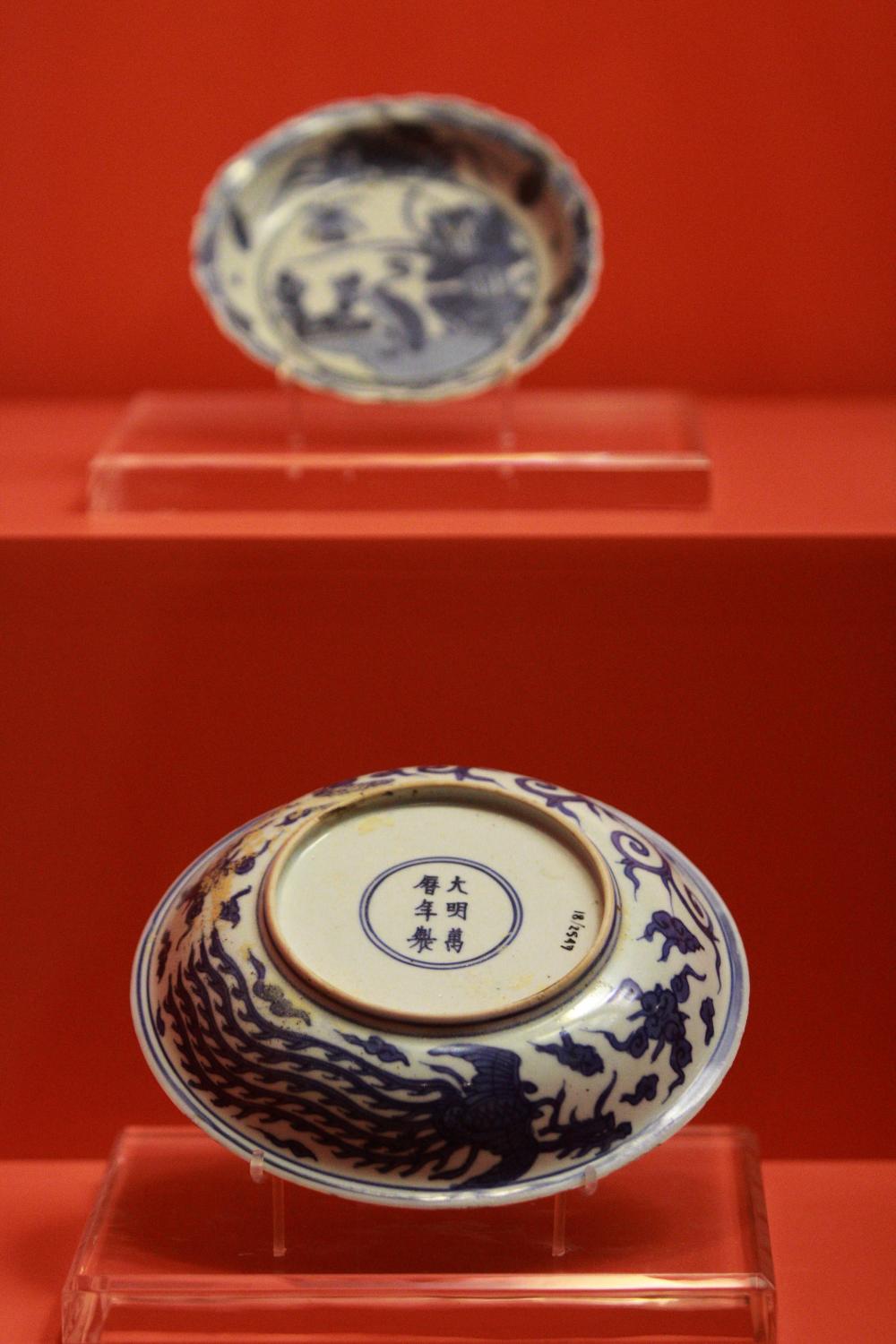 Chinaware dating back to 1577. 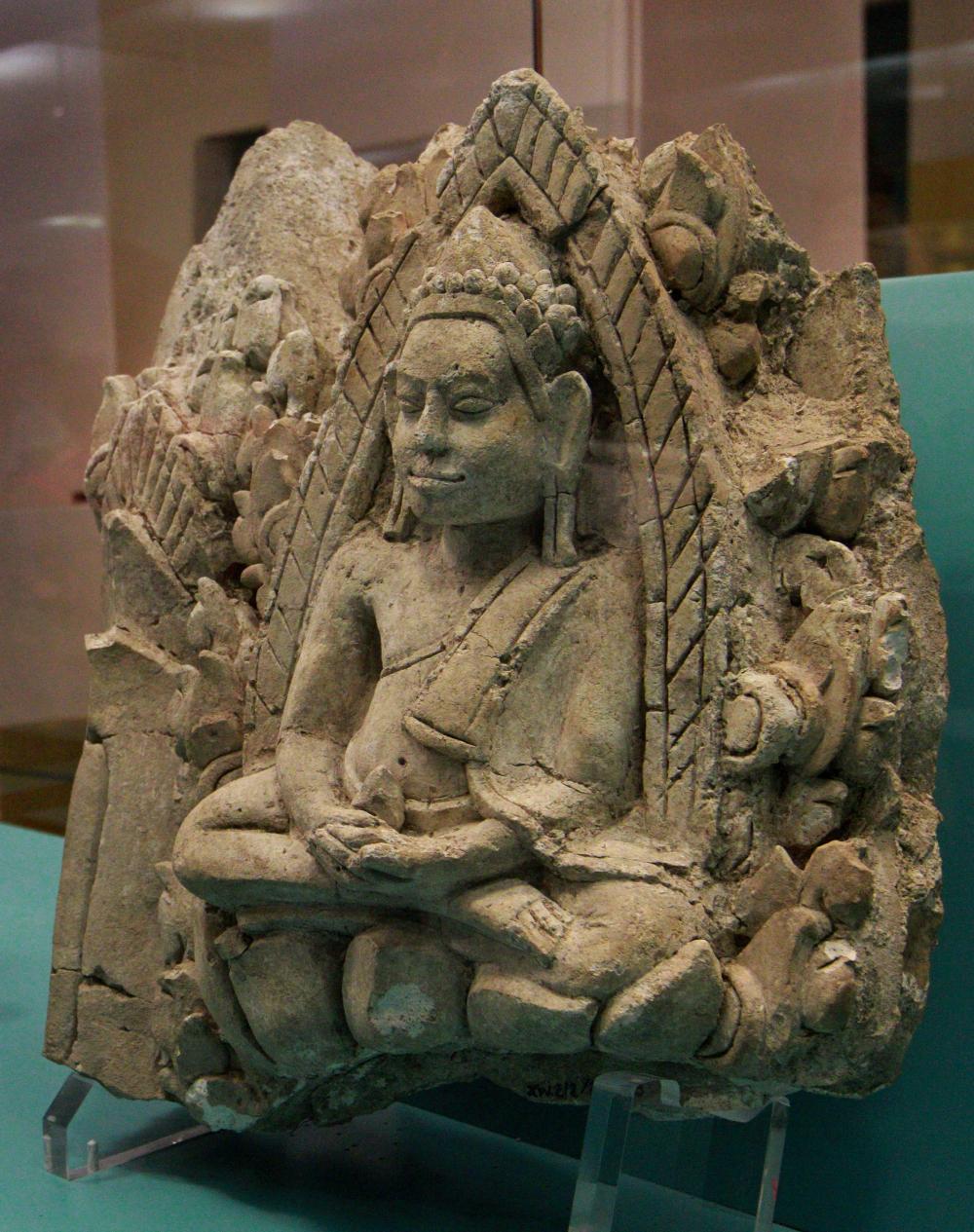 An artefact with Khmer culture influence from Suphan Buri. 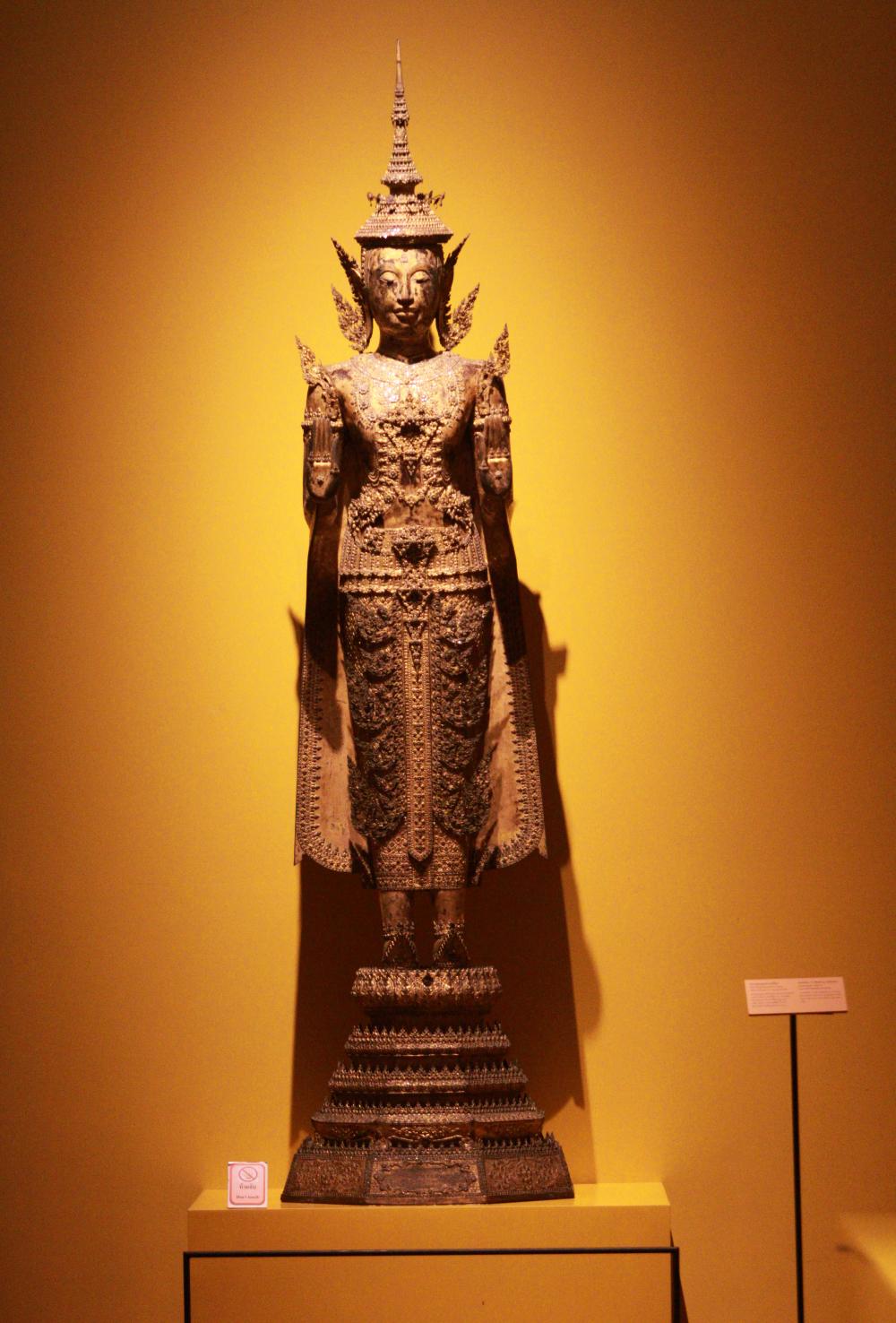 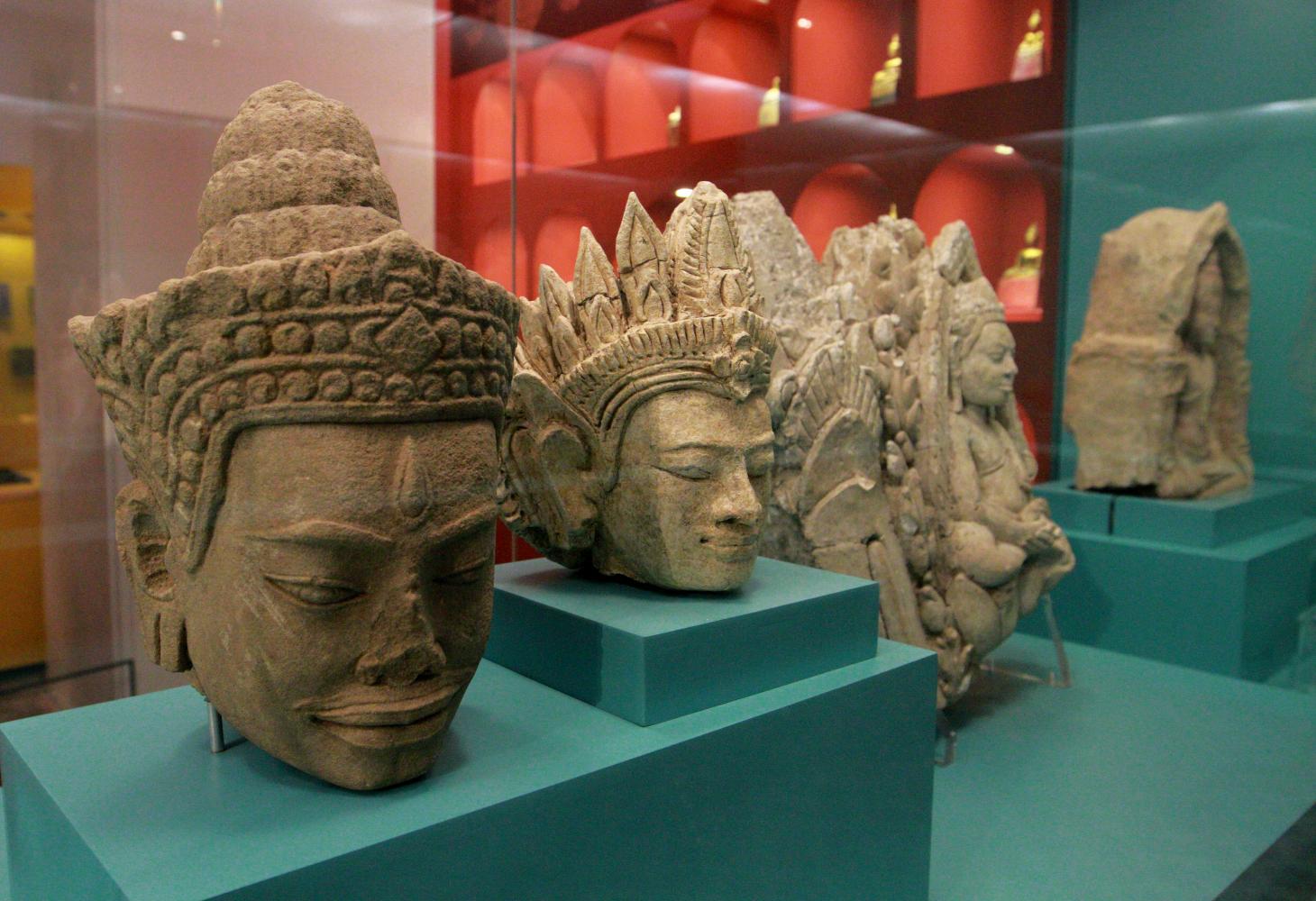 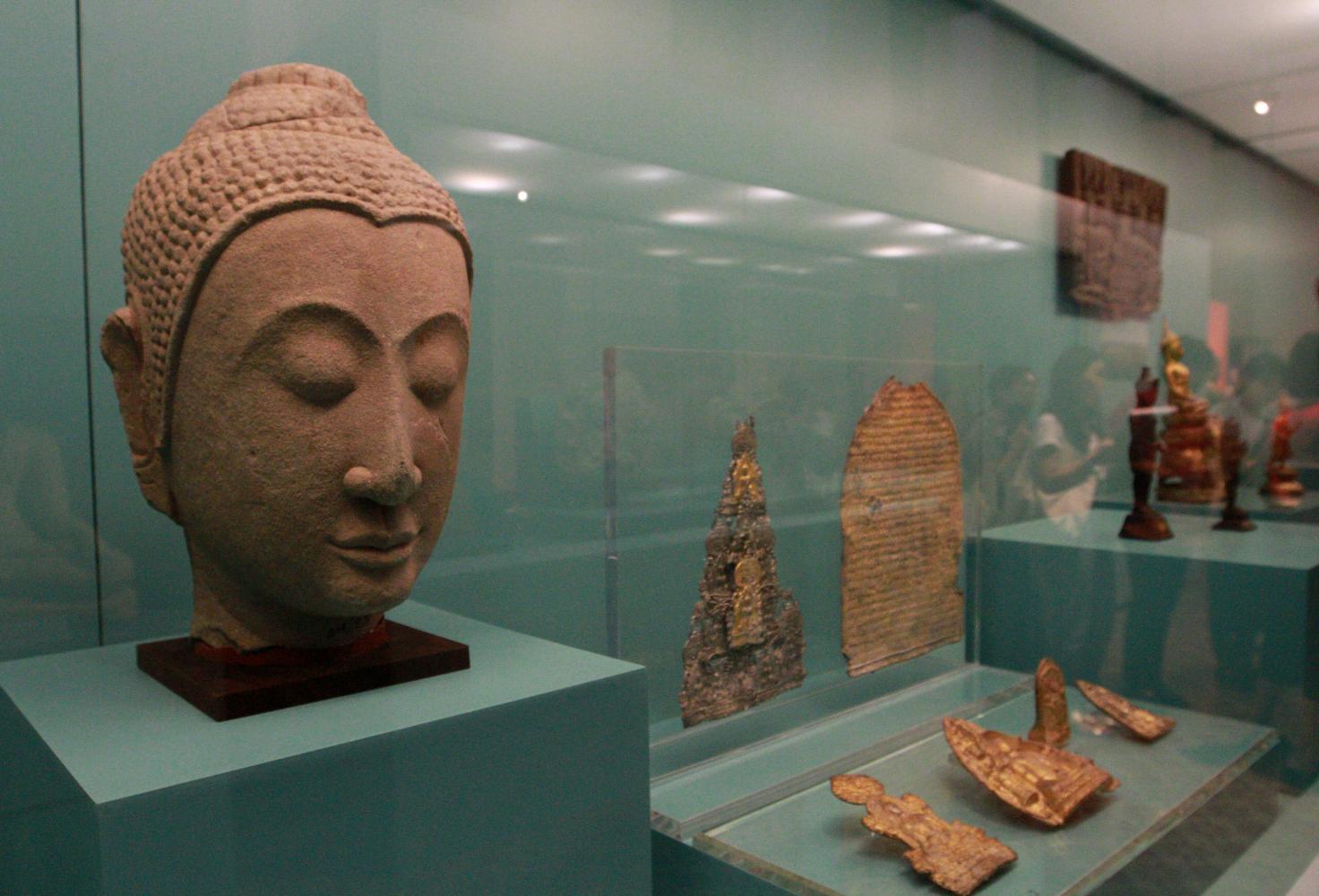 A stone head of a Buddha is displayed along other rare exhibits. 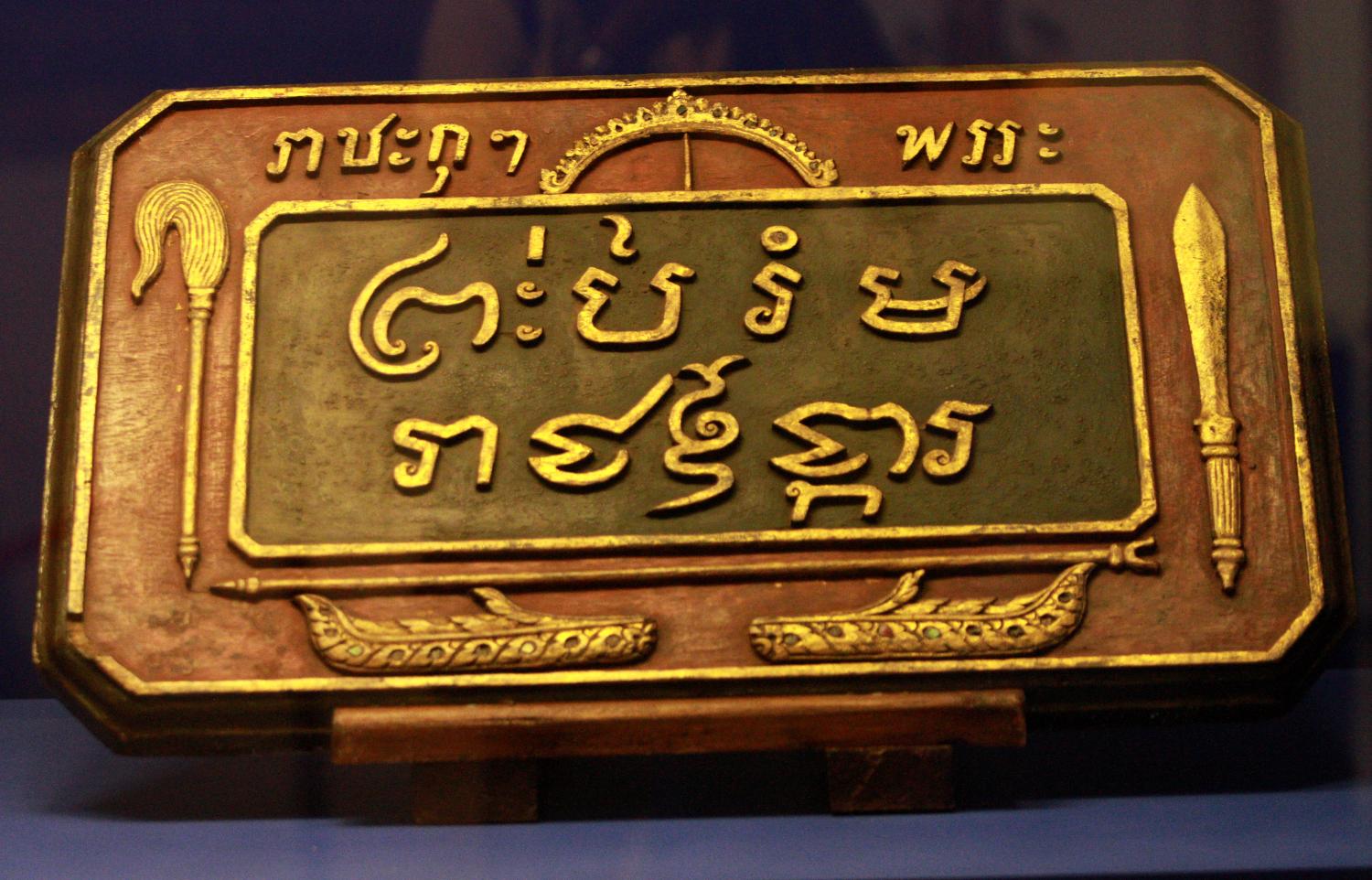 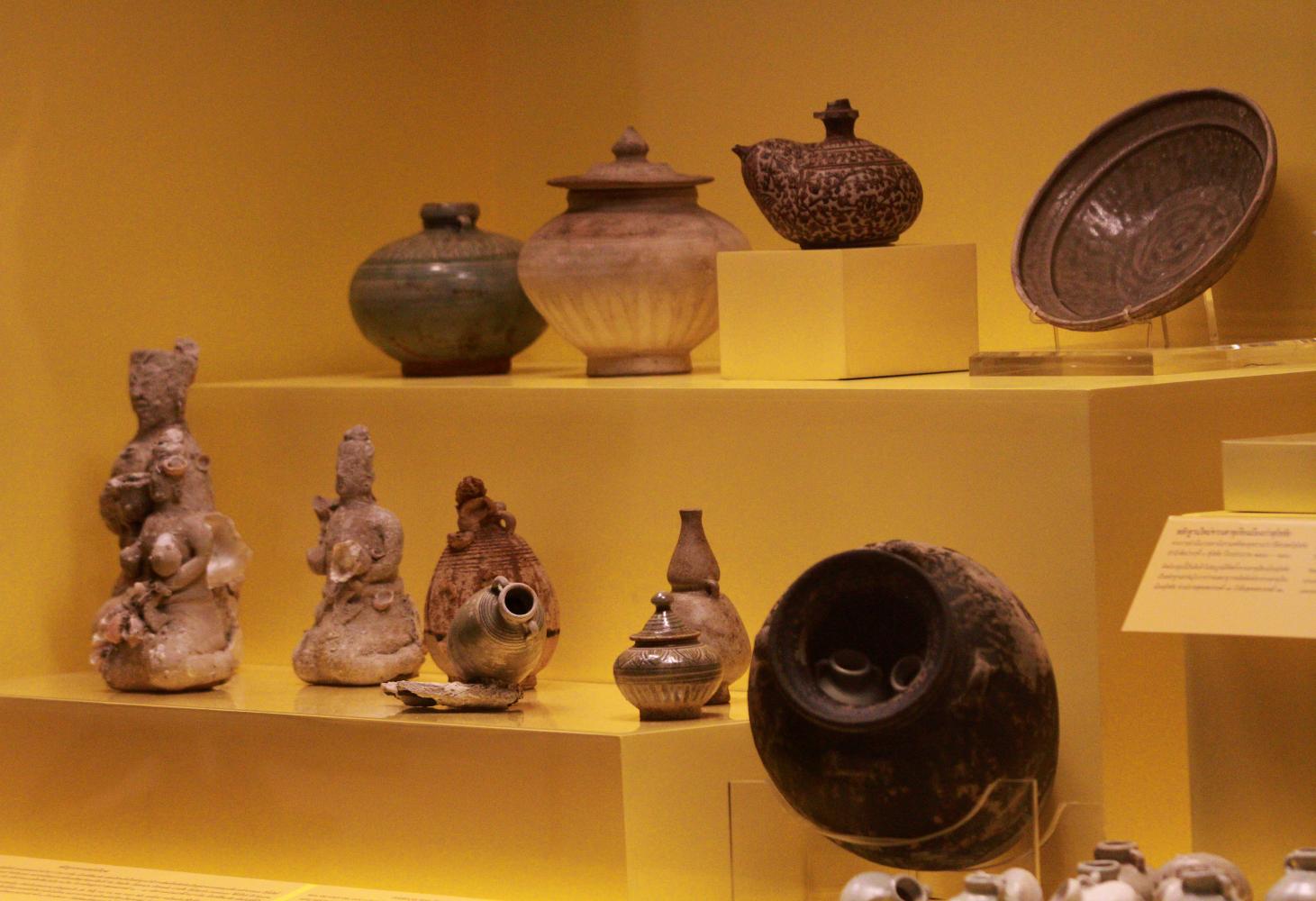 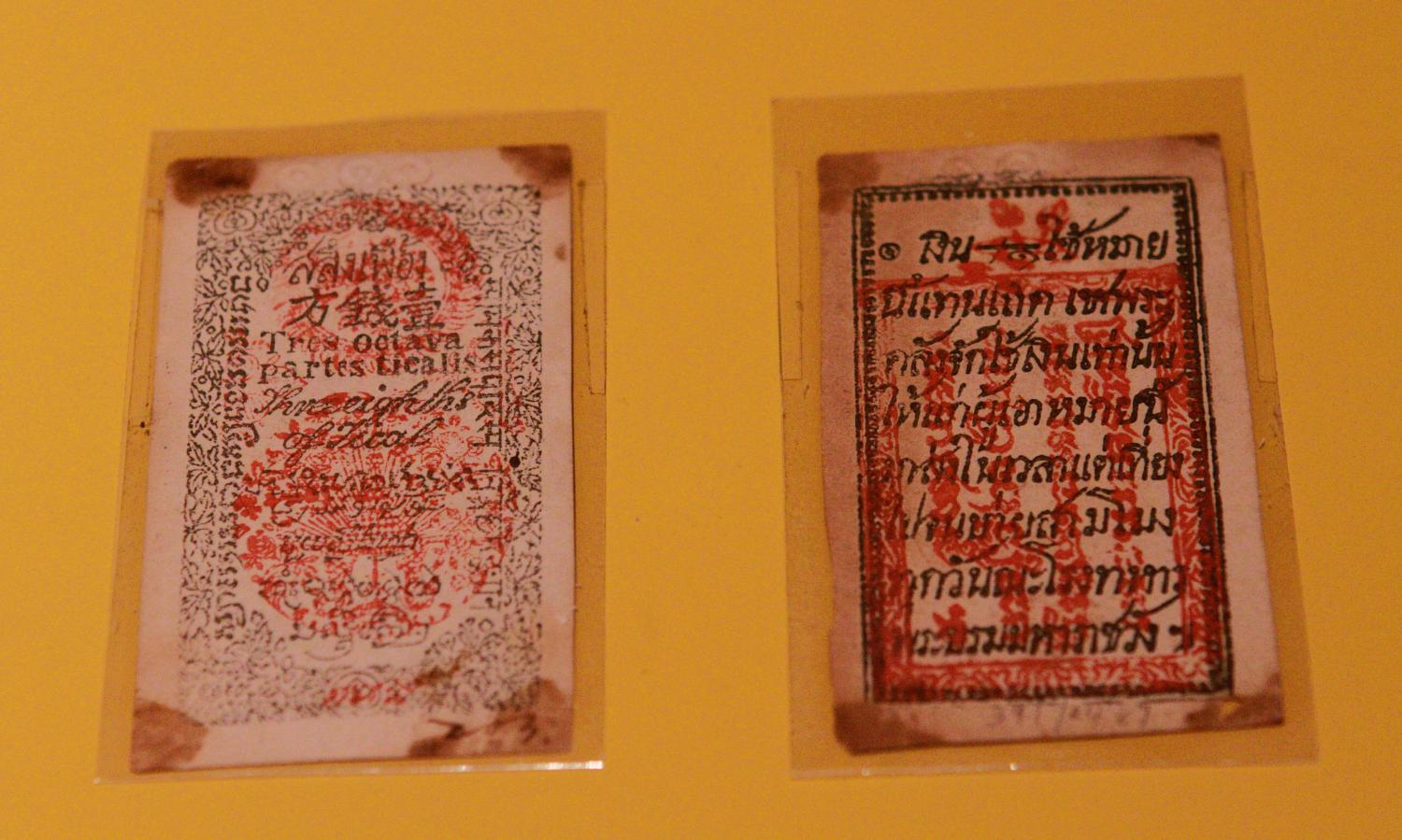 Banknotes from the reign of King Mongkut. 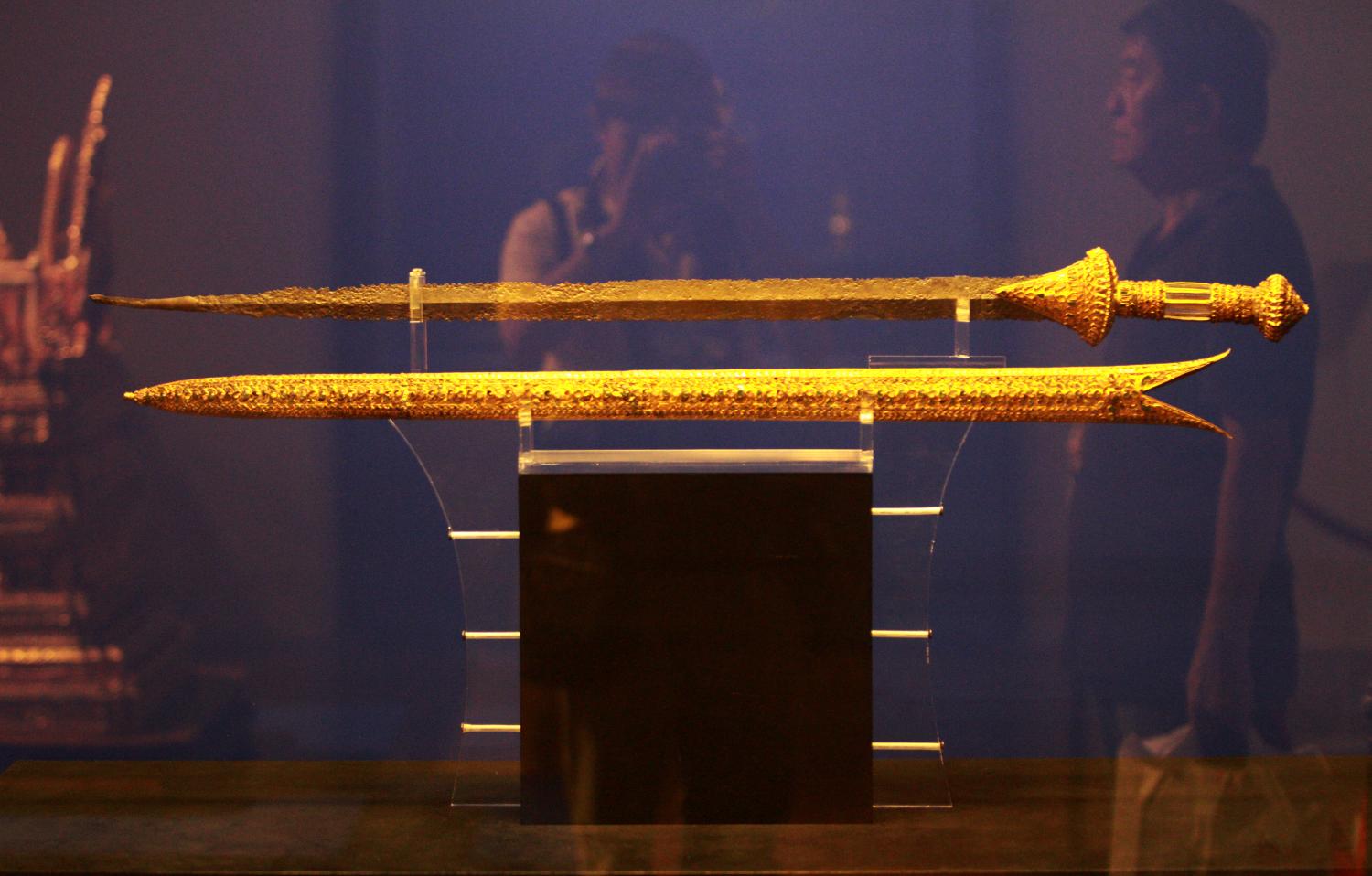 A sword, part of royal regalia.