Midsommar lives up to the hype

I was warned before seeing Midsommar, the second feature by acclaimed American director and screenwriter Ari Aster. I was warned that this is a movie by the same guy who did Hereditary, one of the scariest, most gruesome and controversial horror films from last year. Nevertheless, we all knew that whether we enjoyed the film or not, Midsommar was going to be a one-of-a-kind experience, not just a typical horror. 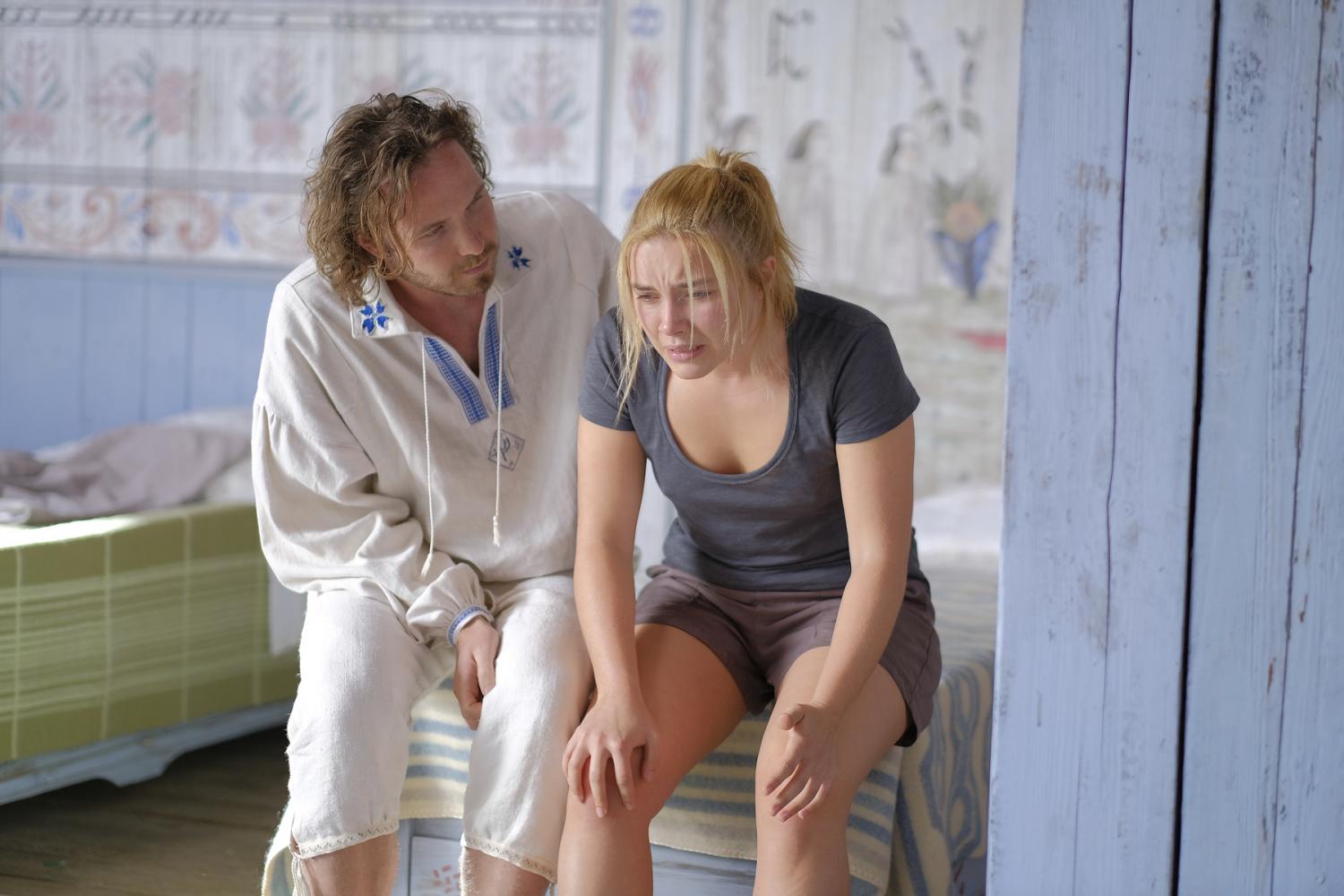 Midsommar stars Florence Pugh as Dani Ardor, a woman going through the toughest and most challenging period of her life. Her bipolar sister commits suicide and decides to take their parents' lives in the process. While coping with great loss, Dani is also on the edge of breaking up with Christian Hughes (Jack Reynor), her boyfriend of almost four years. Despite the strained relationship, Christian decides to stay with Dani out of obligation. When winter transitions into summer and Dani's mental health is showing no signs of improvement, Christian invites Dani to accompany him and three of his friends on a trip to a remote Swedish village where a nine day festival is held every 90 years. As she's recovering from a recent tragedy, this sounds like a great way to unwind. But what starts as a hopeful summer vacation turns sour as something is visibly off about this village and its hippie-esque community. Eventually the locals begin to show their true colours as their practices get increasingly sinister.

At 147 minutes, Aster's new film is going to be even more divisive. There's a big chance that Midsommar is going to turn off a lot of viewers due to some of its contents. First of all, like Hereditary, the new film still has plenty of not-for-the-faint-of-heart imagery, but at the same time the weirdly charming and unapologetically humorous parts manage to soften the serious tone of the film. The film also requires a lot of patience from its audience, as it's definitely slow-paced, and takes a while before we get our first creepy cult moment.

The cinematography is absolutely gorgeous. The colour palette is so pretty and mesmerising, the same things you see in classic movies from the 70s. There's a scene early on where the main characters take hallucinogenic mushrooms upon arriving at the Swedish town called Horga, and we watch as Dani begins to see grass growing through her hands and feet, the trees are bending, and all of nature around her feels vibrantly alive. This beautiful shot looked so realistic, as we get to witness how tripping on drugs can affect one's mind. Another highlight of the film is the first 20 minutes, which provide a set-up for what happens to Dani's family in the beginning.

While it's so intense, unfortunately as the film goes along you may struggle trying to find the connection or understand exactly what the first 20 minutes have to do with the rest of the movie, except for the theme of grief. It feels like an unnecessary set-up and has little to do with the story.

While Midsommar is no doubt a great film with very beautiful cinematography, hidden symbols throughout, and top-notch performances from all the main characters, the film lacks compelling storytelling. And despite being self-indulgent, it is still very muchl worth seeing. It's crafted by people with unique visions who never fear to offer something different.