It is not every day that tangible heritage going back up to 200 years is showcased for all to see.

This rare chance can now be seized at an exhibition that pays homage to ancestral handicrafts, a show which also honours His Majesty the King and Her Majesty Queen Sirikit the Queen Mother.

The event, organised by the SUPPORT Arts and Crafts International Centre of Thailand (SACICT) at the Queen Sirikit Gallery in Bangkok, celebrates the royal birthdays of the King and the Queen Mother. His Majesty turned 67 on July 28, and the Queen Mother, 87 on Aug 12.

Both His Majesty and the Queen Mother work for the well-being of their subjects by creating employment projects which help boost locals' incomes. The SACICT has served that purpose well.

In recognising the importance of Thai handicrafts, the SACICT has put together a showcase of more than 500 pieces of exceptional artistry, some of which date as far back as the Ayutthaya period more than 200 years ago and are lovingly preserved.

The handicrafts are priceless items kept in the private collections of leading figures in various professions which do not often leave their homes.

Some are royally-bestowed family heirlooms of sentimental value which have never been shown to the public before.

The exhibition runs until the end of the month every day except Wednesdays from 10am to 7pm.

Admission to the exhibition is free. 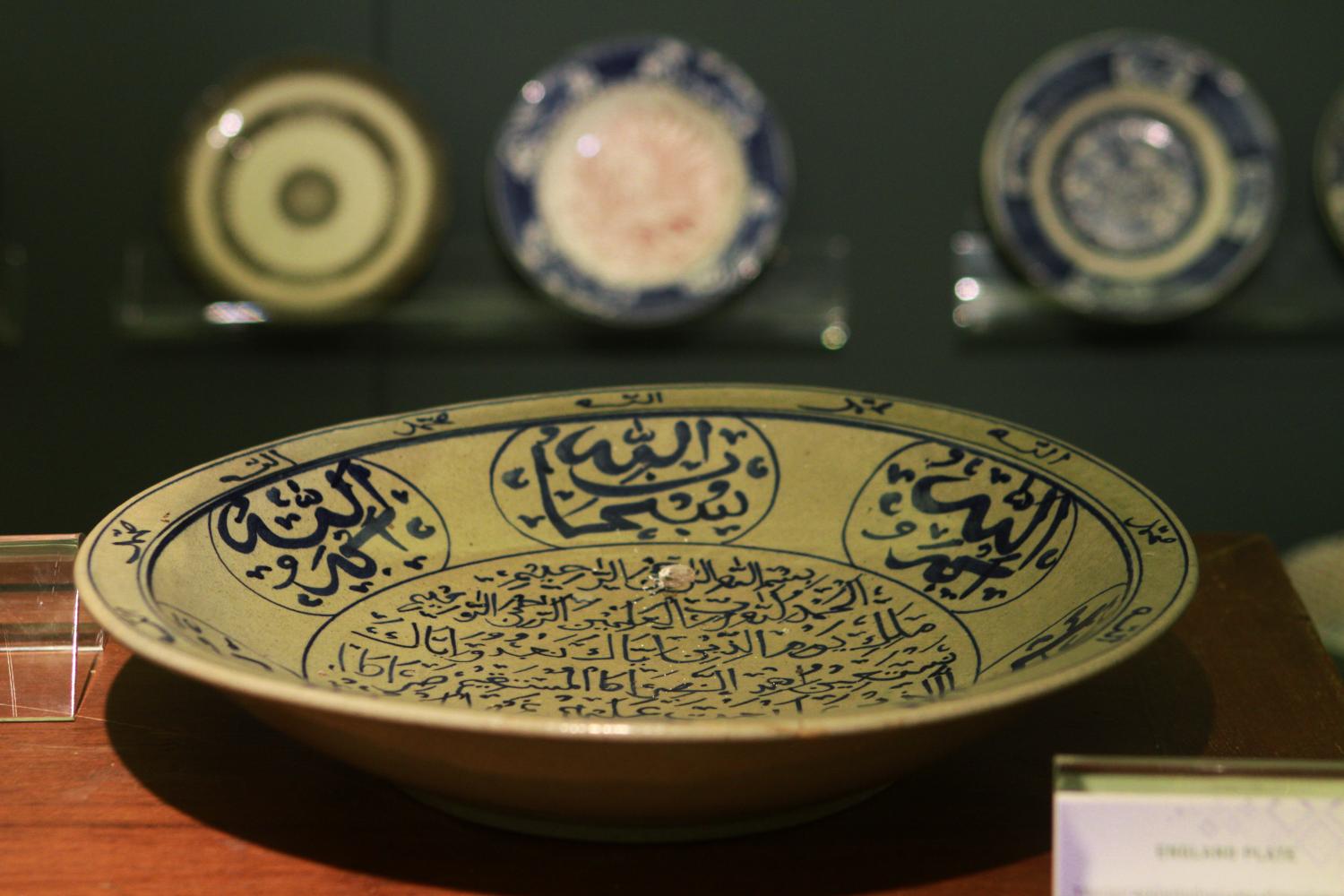 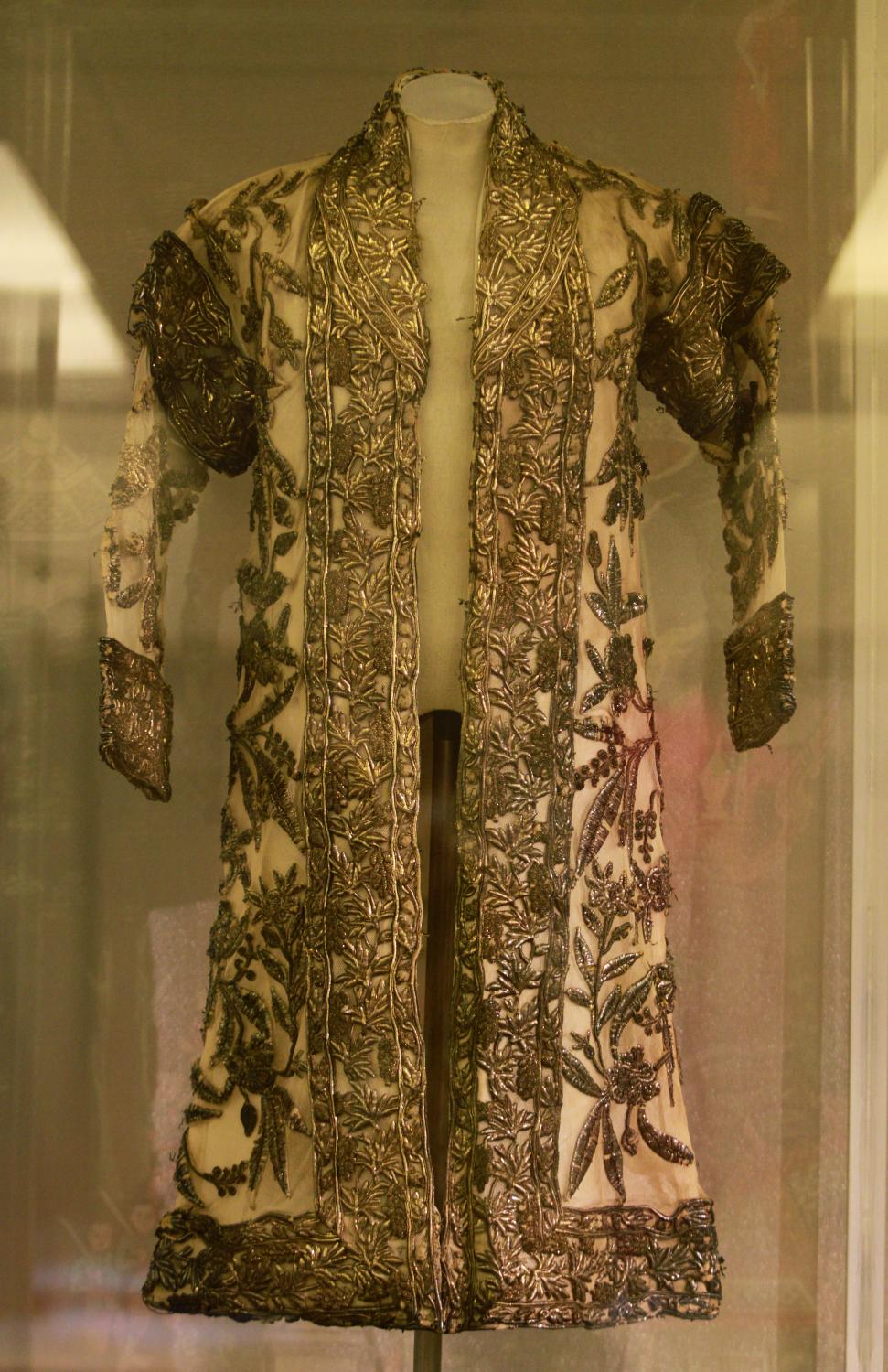 A hand-stitched royal gown is on display. 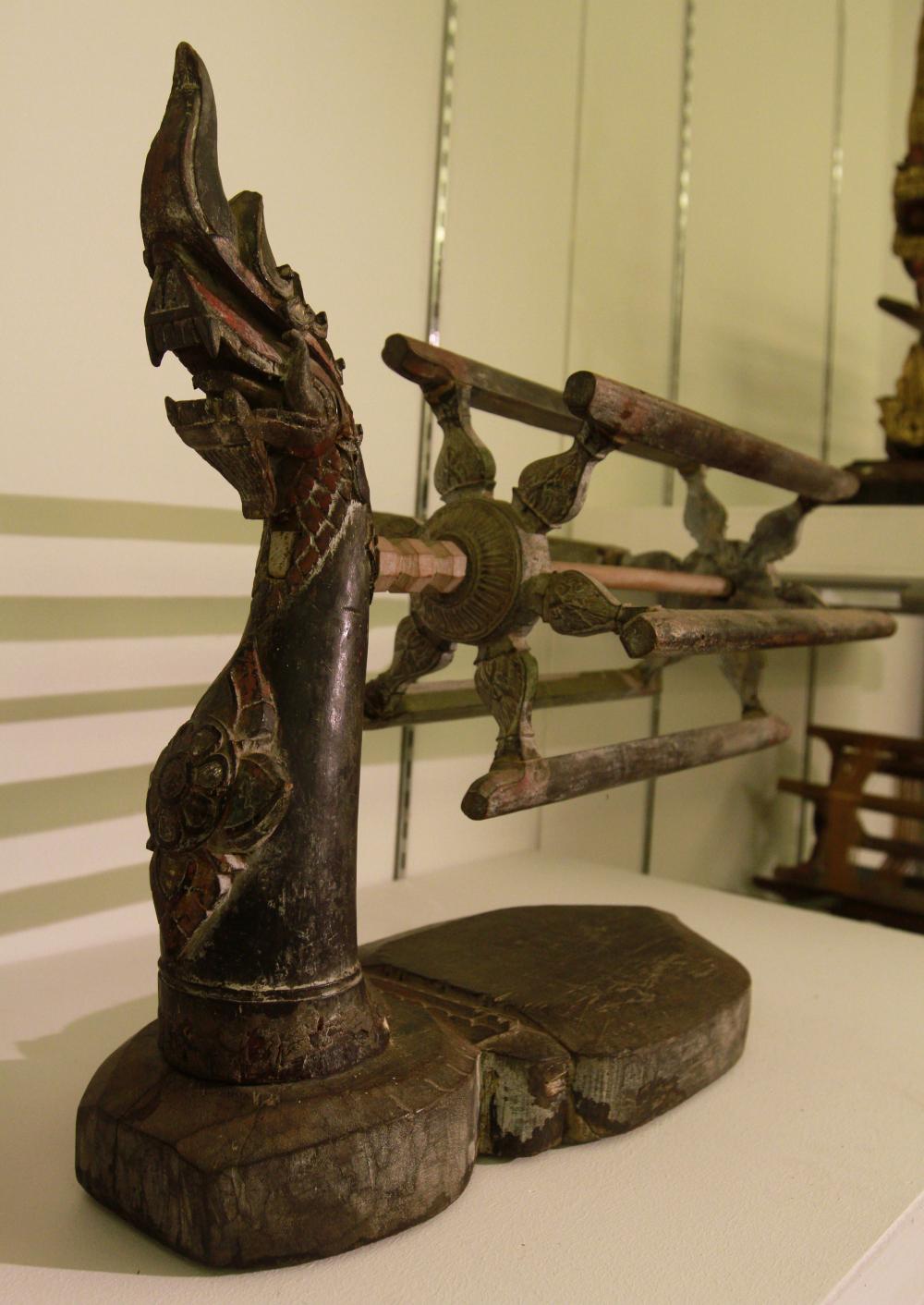 A thread spinning machine was found in Ubon Ratchathani. 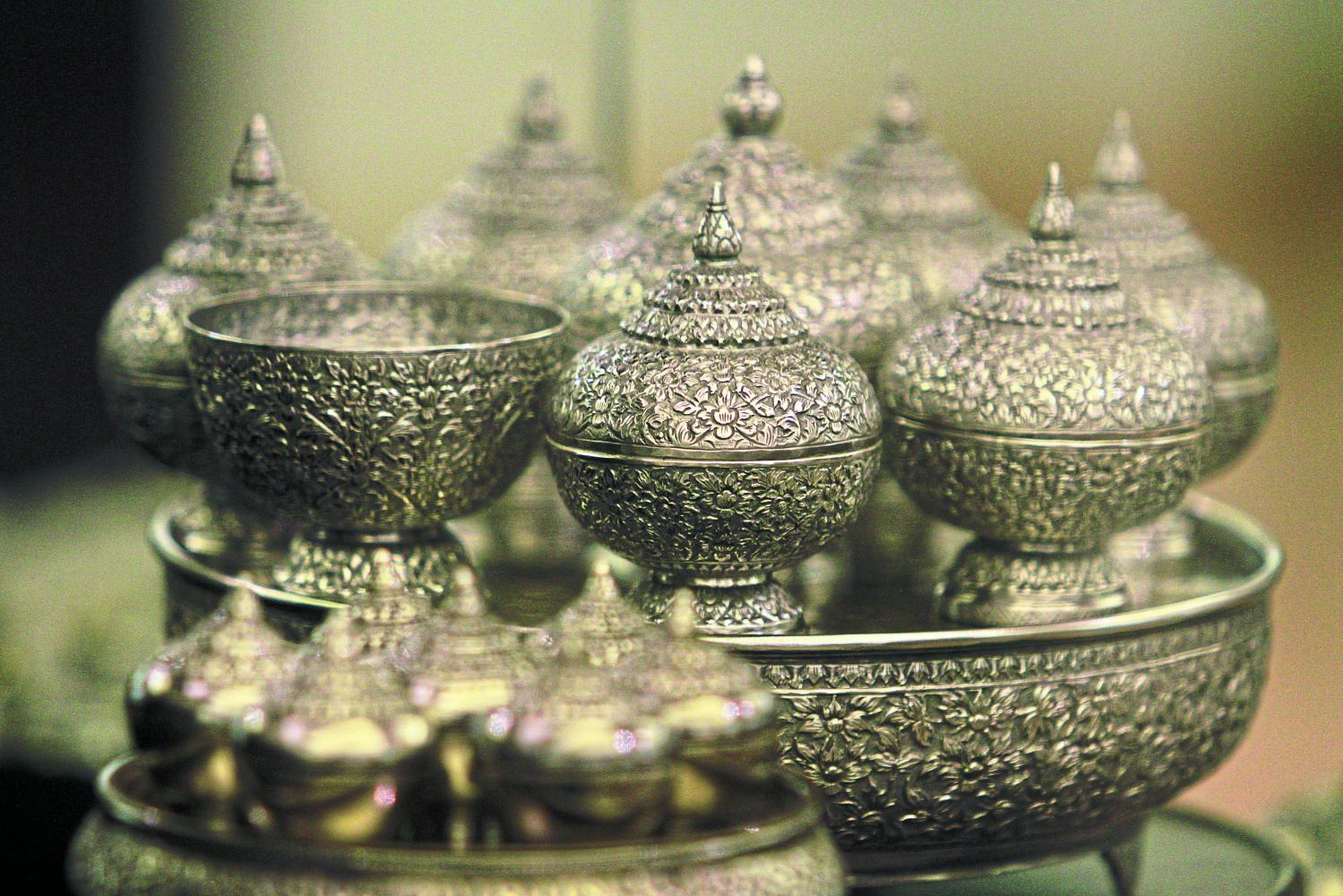 Utensils with finely-engraved patterns are among the prized exhibits. 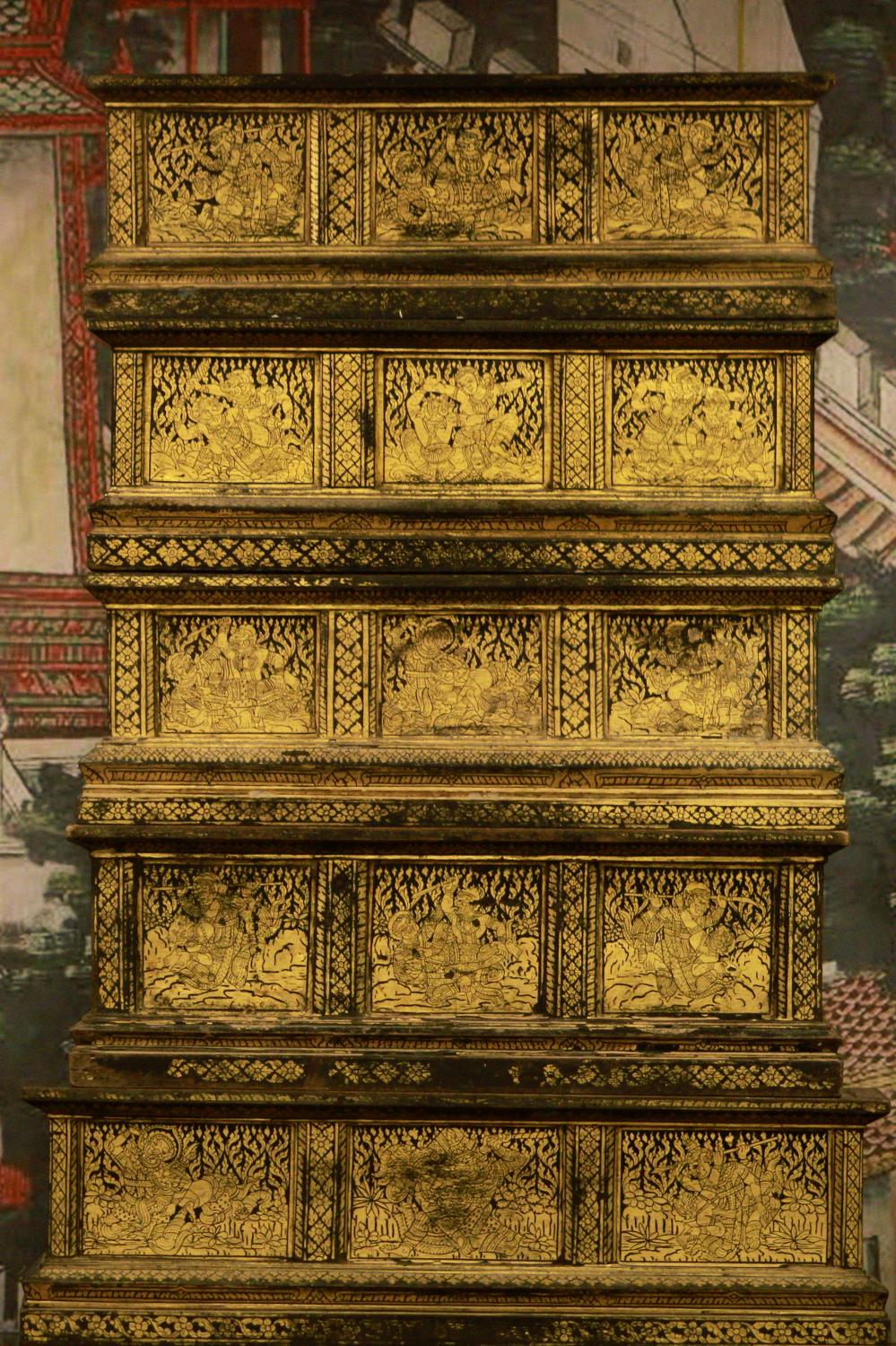 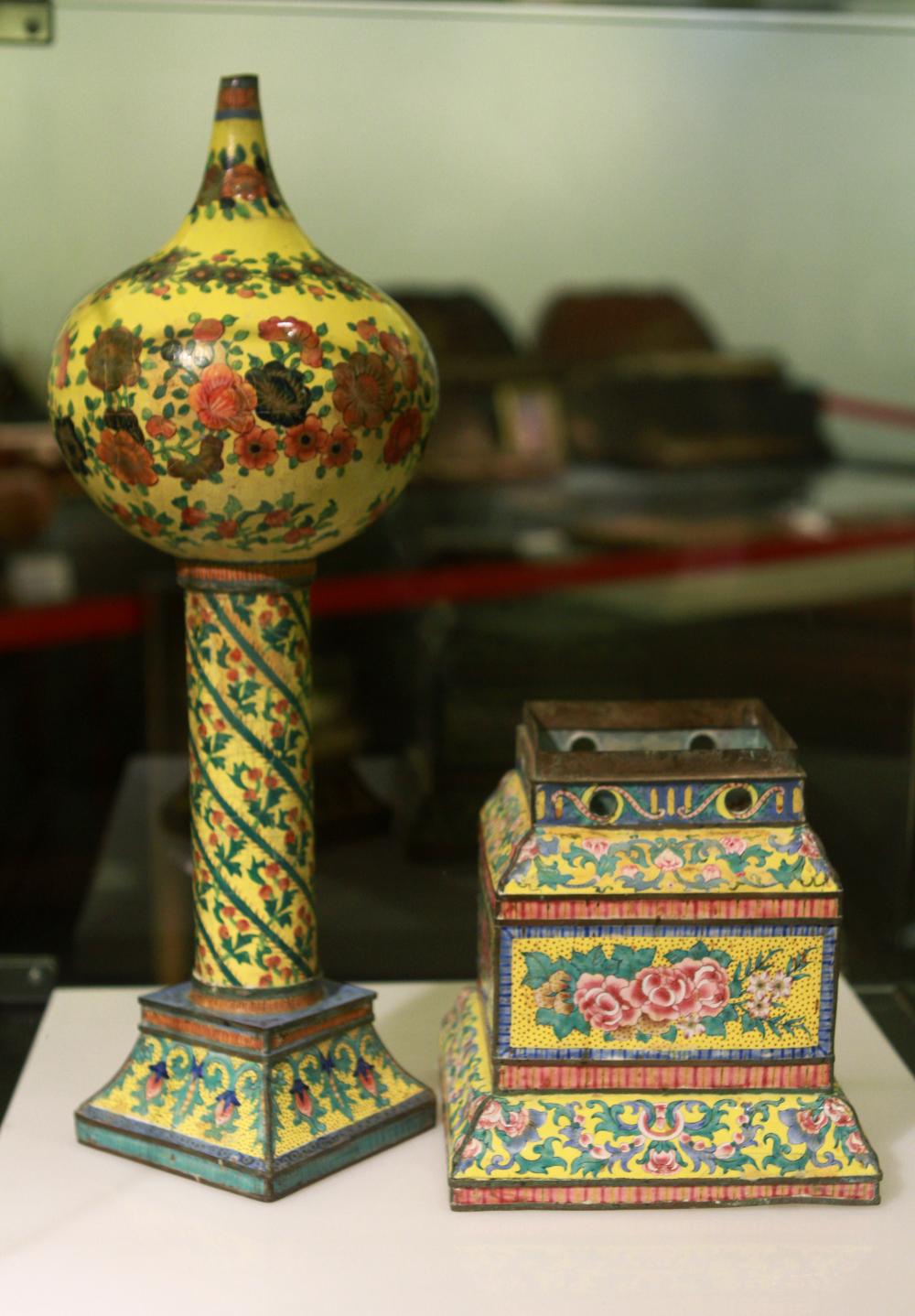 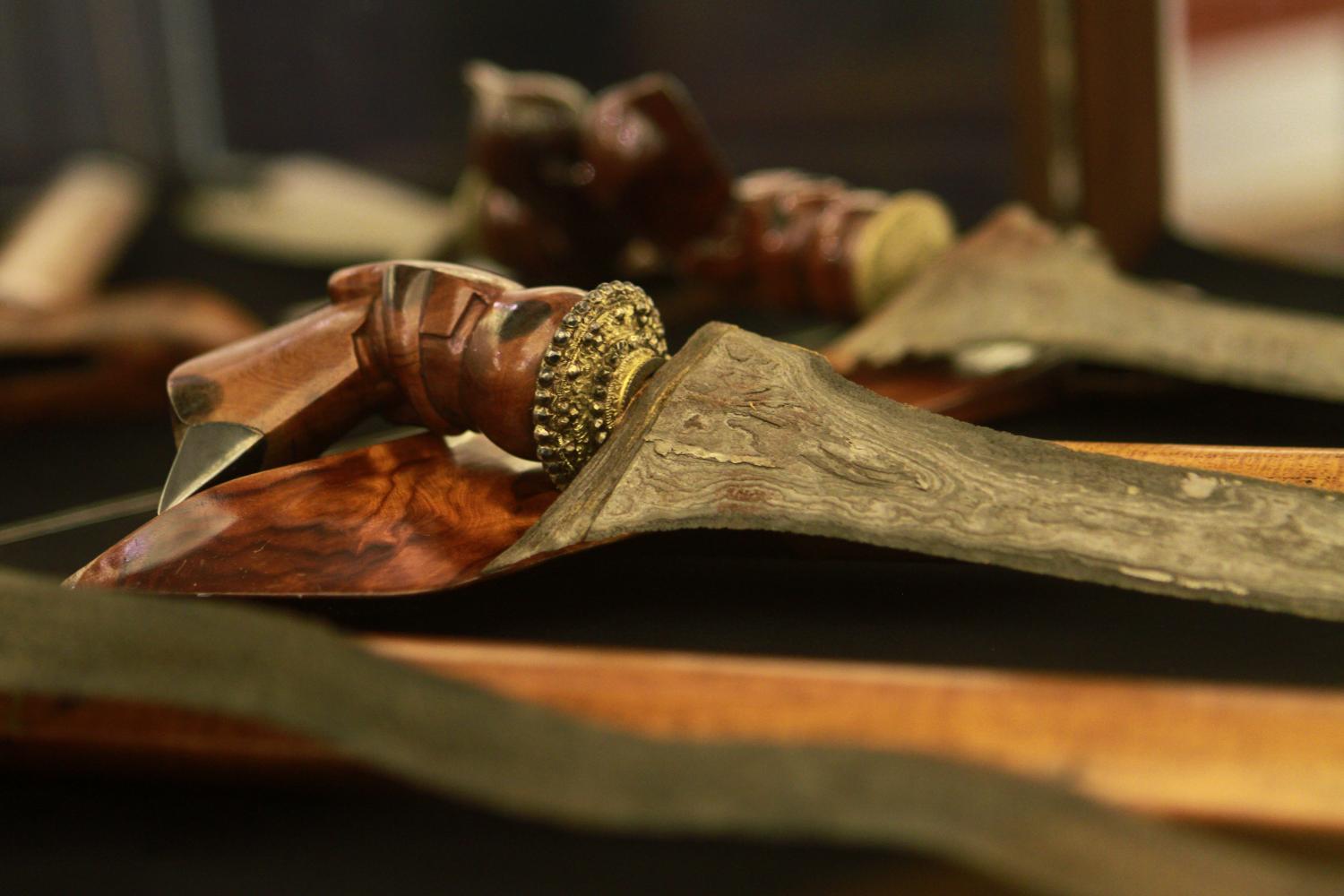 Kris or daggers in sheaths are on display. 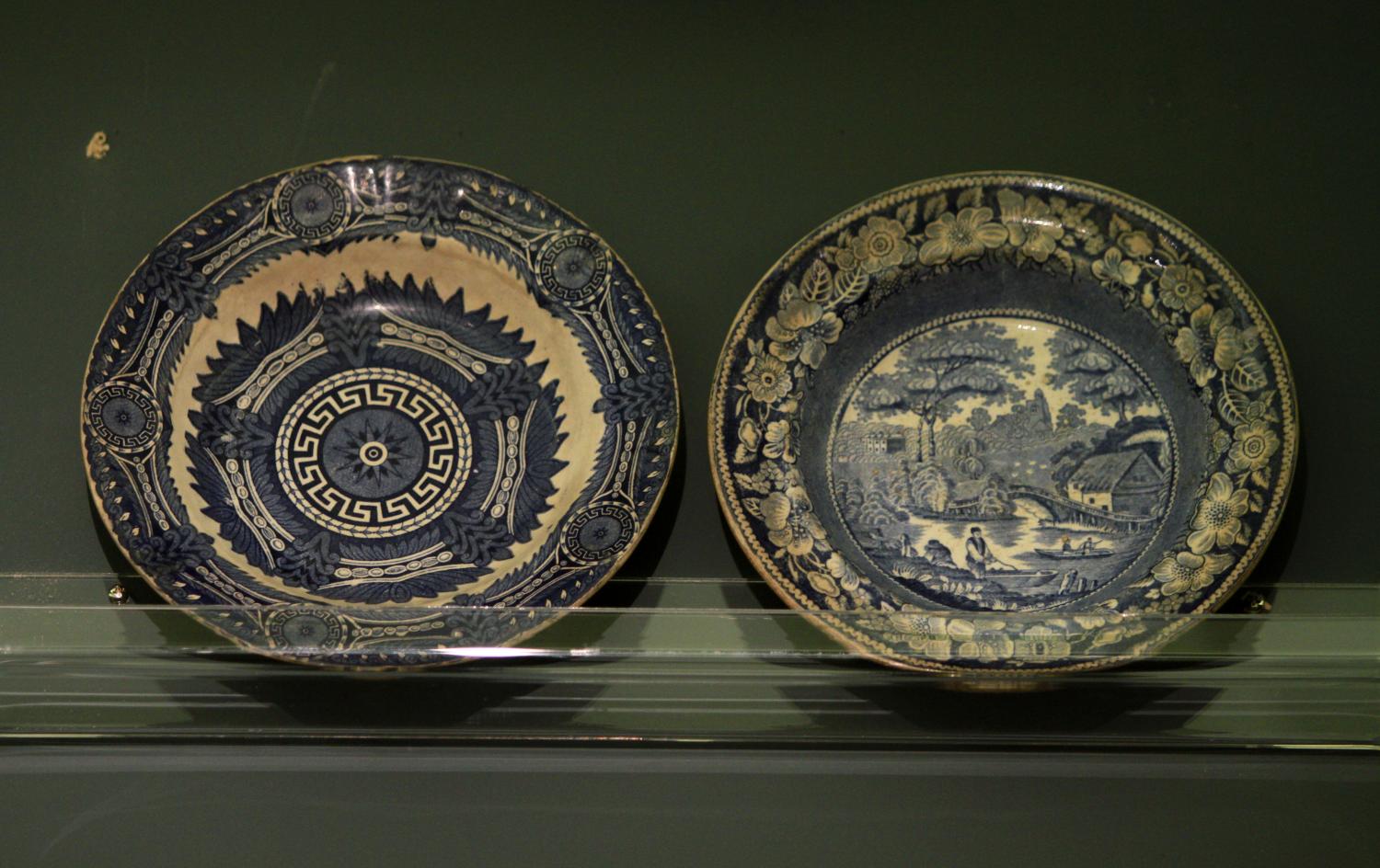 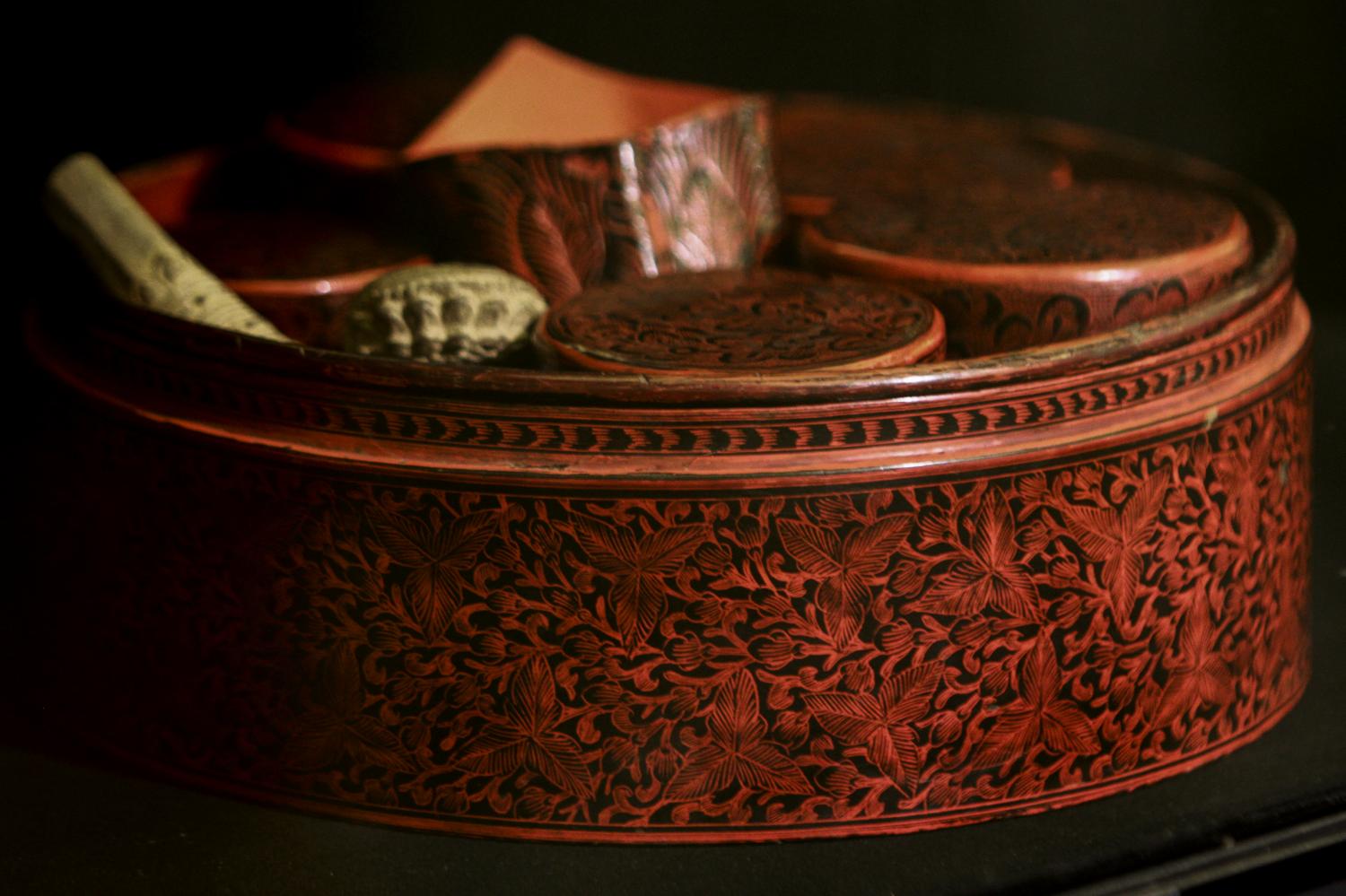