A new harvest of play people

published : 9 Oct 2019 at 04:01
newspaper section: Life
writer: Arusa Pisuthipan
Left and Above  A past production from the theatre studio Wakabacho Wharf in Japan, where Makoto Sato serves as artistic director. (Photos Courtesy of Makoto Sato)

When asked who his role model is, Japanese playwright and stage director Makoto Sato gave a really long pause.

"There's no role model, to be honest," said Sato.

The now 76-year-old has been regarded as a role model himself, especially in the theatre industry. With his most recent accolade as the winner of the 2019 Fukuoka Prize in arts and culture, Sato and his works have been recognised not just in Japan but around the globe.

"But if I really have to say [who my role model is], it would be the young theatre people -- collectively," he added.

All through his career, Sato has paid a lot of attention to grooming and developing the younger generation of people. Every year in July, he organises a workshop for people who are passionate about theatre to collaborate and stage their shows. A group of theatre people from China are invited to participate in the workshop every year. For Sato, such an activity is a meeting hub where the young can gather and make personal connections, so that there is someone beyond just him or other stage instructors teaching them theatrical elements.

Sato also serves as the artistic director of Za-Koenji Public Theatre -- a place that produces, presents and supports myriad cultural activities for the city of Suginami in Tokyo. The Za-Koenji Public Theatre provides a platform for people of all ages to try their hands in various art forms -- drama, dance, music, storytelling. He also serves as the artistic director of Wakabacho Wharf, an independent non-profit theatre facility where people in the industry can gather, meet and connect. 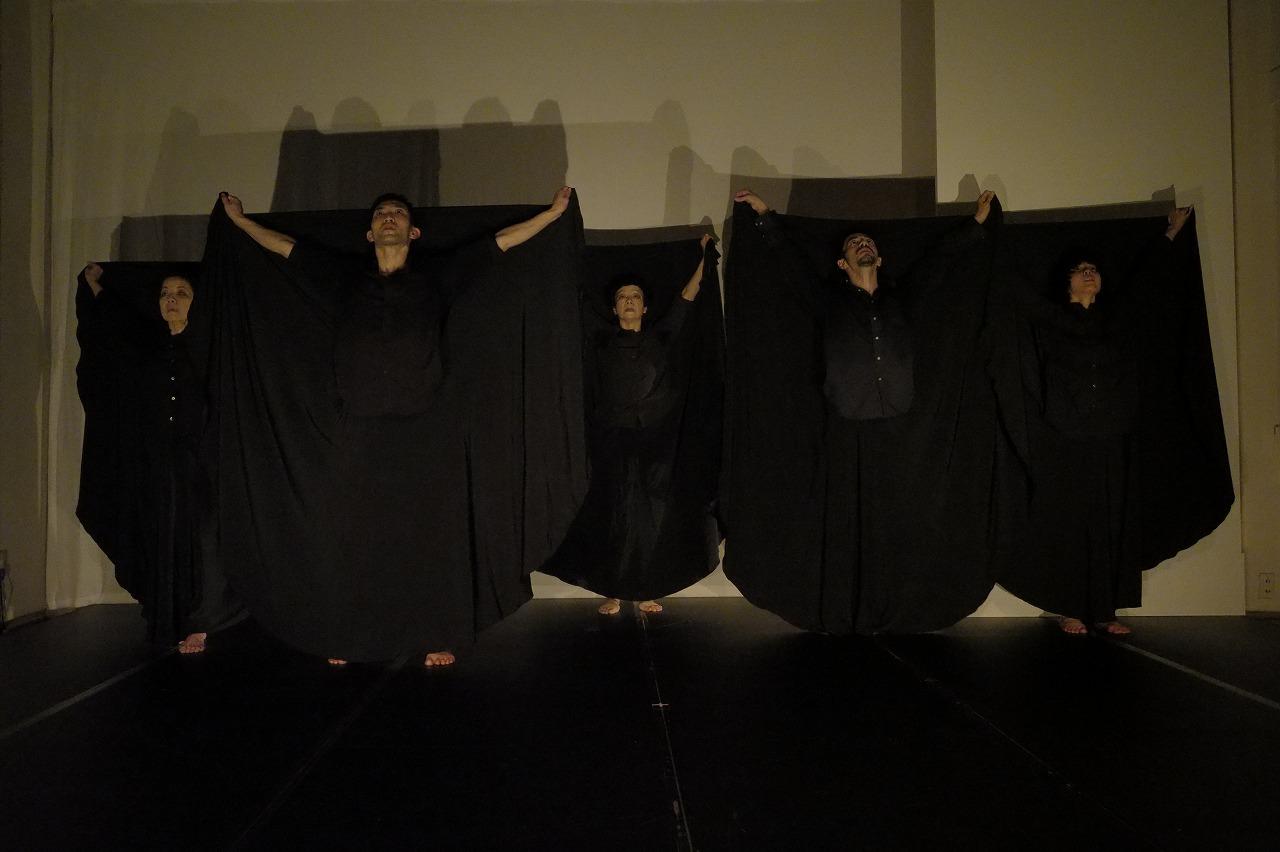 The coveted Fukuoka Prize celebrates its 30th anniversary this year, with the award-presentation ceremony being held last month in Fukuoka, Japan. This year, the Grand Prize went to Filipino public sociologist Prof Randolf David, while the Academic Prize went to Professor Leonard Blussé for his achievements in Southeast Asian history. Thailand's past recipients include Pasuk Phongpaichit and Chris Baker, who, as a couple, won the Grand Prize in 2017.

For years, the Fukuoka Prize has worked to promote diversity, but Sato admits that it is difficult to say he has fully allocated his time to work for diversity.

"Basically, as a playwright, it's an artistic type of work, so it's all about making artwork," he noted. "As a director, it's to co-ordinate the whole work, so when you are working as a director it's like making an artwork too. But as a director, you work in a group, so in a way you deal with diversity."

Plays with underlying political and social messages are usually at risk of being censored. The same happens in Japan. According to the veteran playwright, although on the surface it seems that there is no censorship in the theatre industry in Japan, especially since World War II, he feels an inexplicable yet invisible pressure from outside.

"There are three pieces of hidden censorship," Sato said. "One is imperialism, which is an extremely difficult theme. Second is dealing with a company or any particular organisation, which can also be very, very difficult." 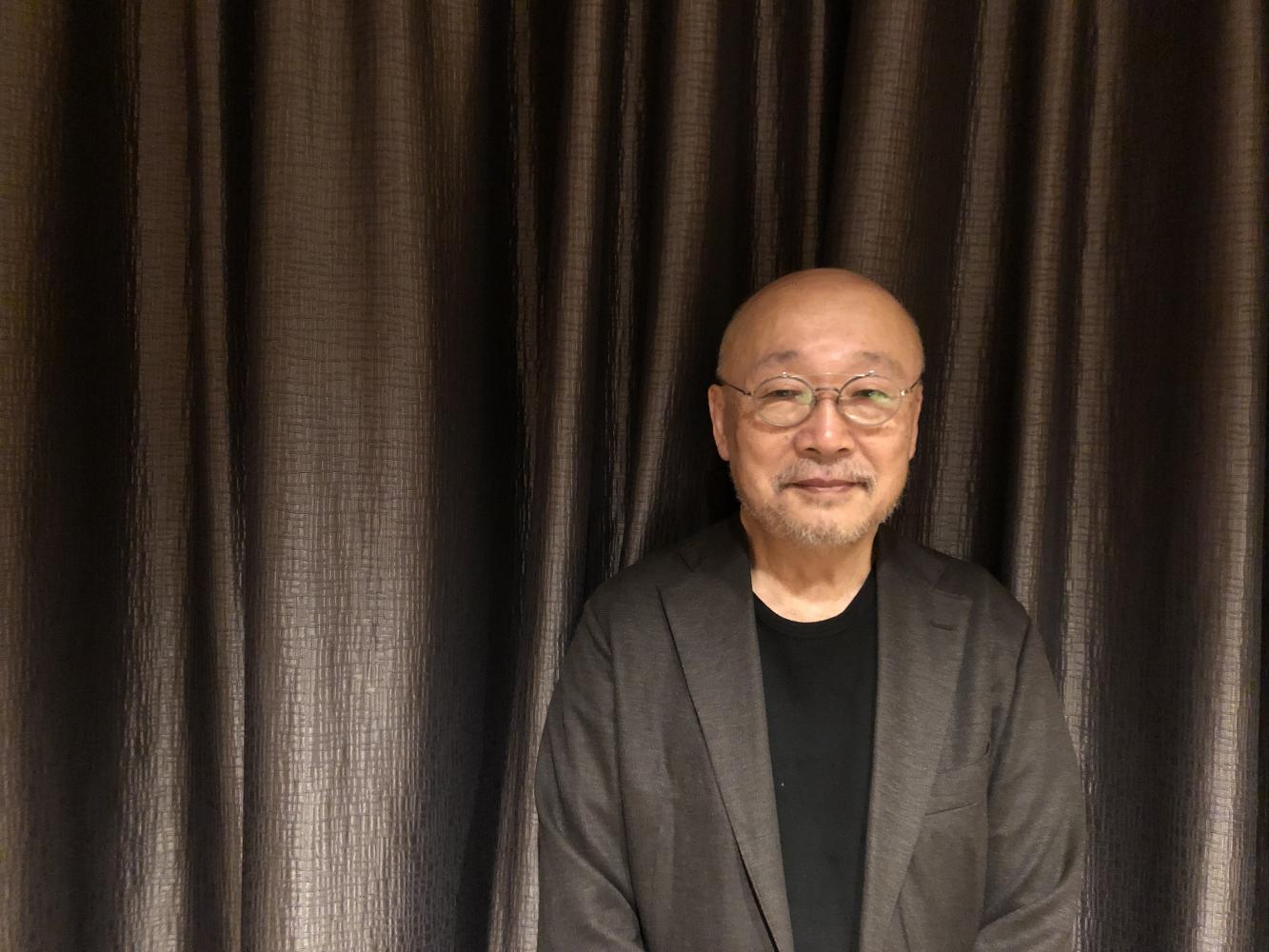 "The third hidden censorship has to do with the funding," he added. "Government funding is very much to do with what's going to be shown, what the content of the artwork would be. Sometimes it can be difficult for artists to choose what they are to work on and to show [in advance]."

Amid the ghost of censorship in the play industry that is still haunting artists everywhere in the world, Sato said that artists' purpose is not to protest those hidden pressures. Rather, what's best is for artists to find the most effective way to avoid conflict.

"I learned a great thing from my Thai friend in the 80s," he recalled. "There was a democratic movement in Thailand, so a lot of students came to Japan and they actually had a theatre production in Japan, rather than in Thailand.

"I learned from them how to express and how to avoid those crashes, as well as the difficulties. So I truly believe that it is the responsibility of the artist [to come up with] how to avoid or get around rather than to protest."

Sato recently visited Thailand with the Japan Foundation. During his trip, he had a chance to witness a theatre production entitled Pratthana: A Portrait Of Possession, Japanese director Toshiki Okada's stage adaptation of Uthis Haemamool's novel Rang Khong Pratthana. Staged in August at the Faculty of Arts, Chulalongkorn University, Pratthana addressed and raised questions about human desire, with an underlying political message that revolves around military regimes.

From there and from his various Thailand-Japan collaborative productions, he truly believes there are many incredible artistic people in Thailand from the new generation, who are really capable of showing their skills and exciting works in the theatre industry.

"In this modern world, the value of things has changed constantly. And this is one of the reasons I'd like to walk along with the young theatre."