Music streaming has been growing in popularity over the past decade or so. Among the most popular music streaming services in Thailand currently is Spotify. To capitalise on this popularity, the Swedish audio streaming giant has in recent years launched the concert event "Spotify On Stage BKK".

This year's edition takes place at Bitec Bangna on Oct 16 and features three top acts from three different countries: F. Hero from Thailand, OneRepublic from the US and Stray Kids from South Korea.

Praised for his thoughtful lyrics, Nattawut "Golf" Srimhok, aka F. Hero, is one of Thailand's top hip-hop performers. He first broke onto the scene in 2009, with the award-winning hit single Ra Three Sawat (Good Night). Since then he has released a string of popular tracks, including Mee Khae Rao (Just Us) and Yan Chao (Until Dawn). Recently, F. Hero collaborated with popular Japanese metal idol band Babymetal on the single Pa Pa Ya.

Formed in Colorado in 2002, US pop rockers OneRepublic have had several global hits, such as Good Life from the album Waking Up and Counting Stars from Native. The quintet's frontman Ryan Tedder is a Grammy Award-winning singer-songwriter and producer who has worked with the likes of Ellie Goulding, Leona Lewis and Maroon 5.

Nine-piece Korean group Stray Kids formed in 2017 and have five EPs under their belts to date. No strangers to Thailand, they've performed at "K-con Thailand" two years in a row and held their own concert at Thunder Dome in January. The group appeals to their young fans with thoughtful lyrics which reflect on adolescence. My Pace and Miroh are their latest top streaming singles.

Tickets are 1,400 baht, but you must be a Spotify member to purchase them (either free or premium account). Tickets are available at spotifyonstage.com/bkk. 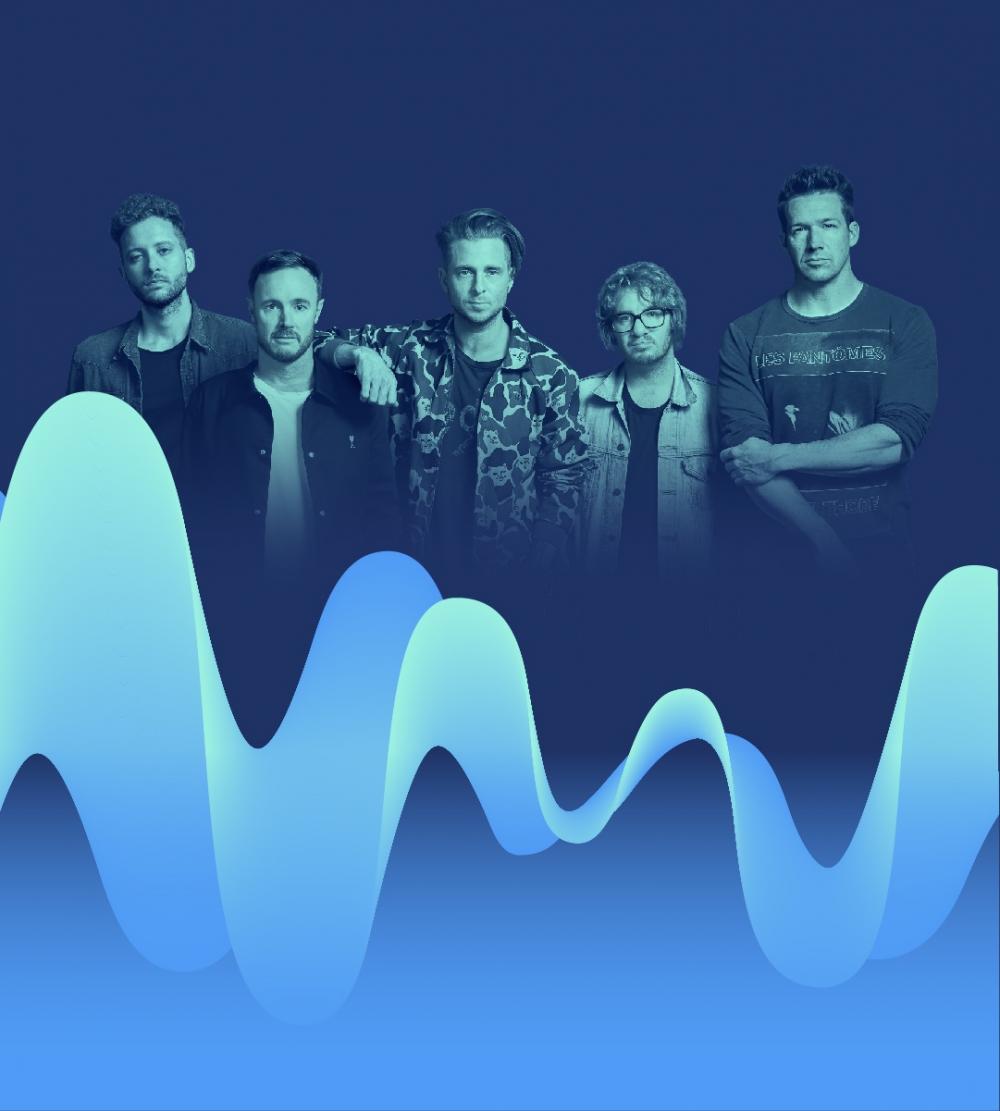 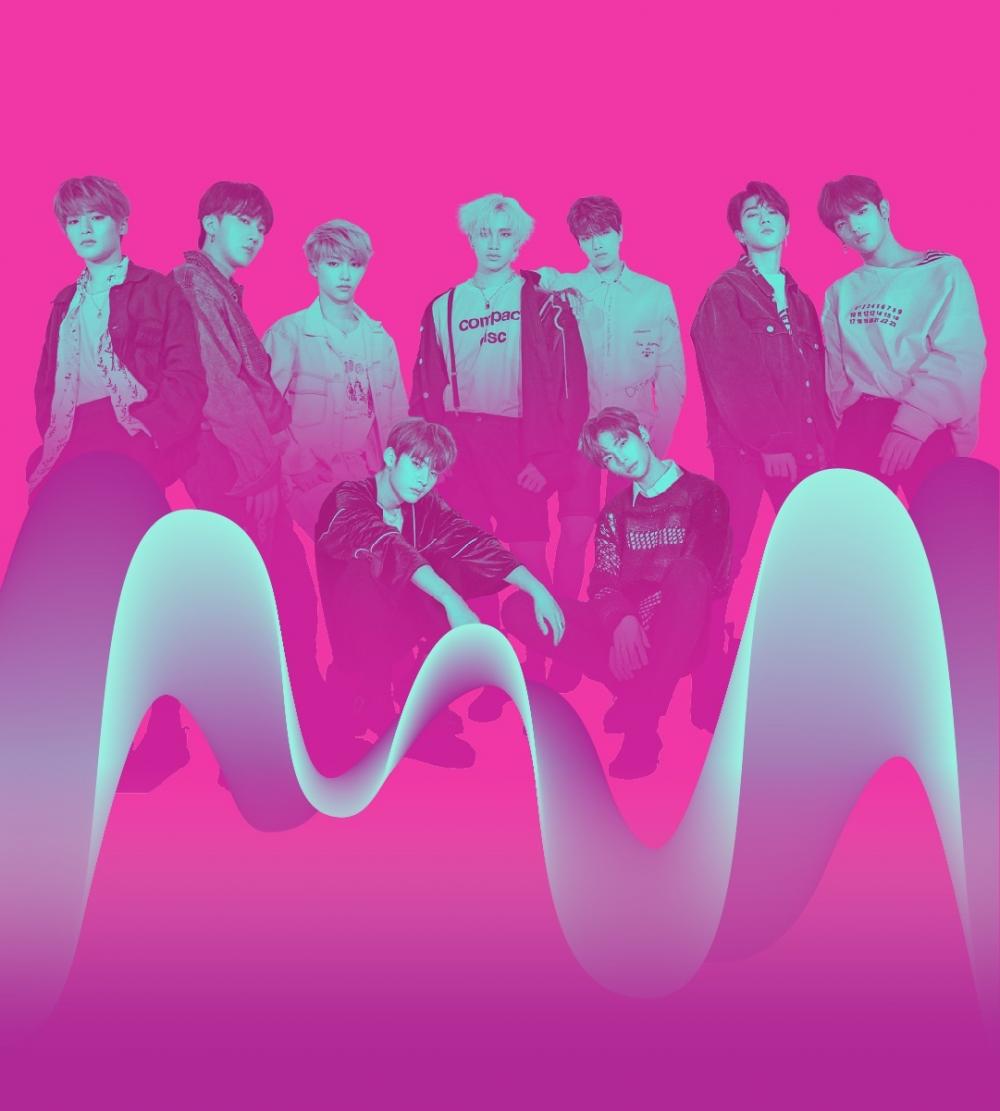 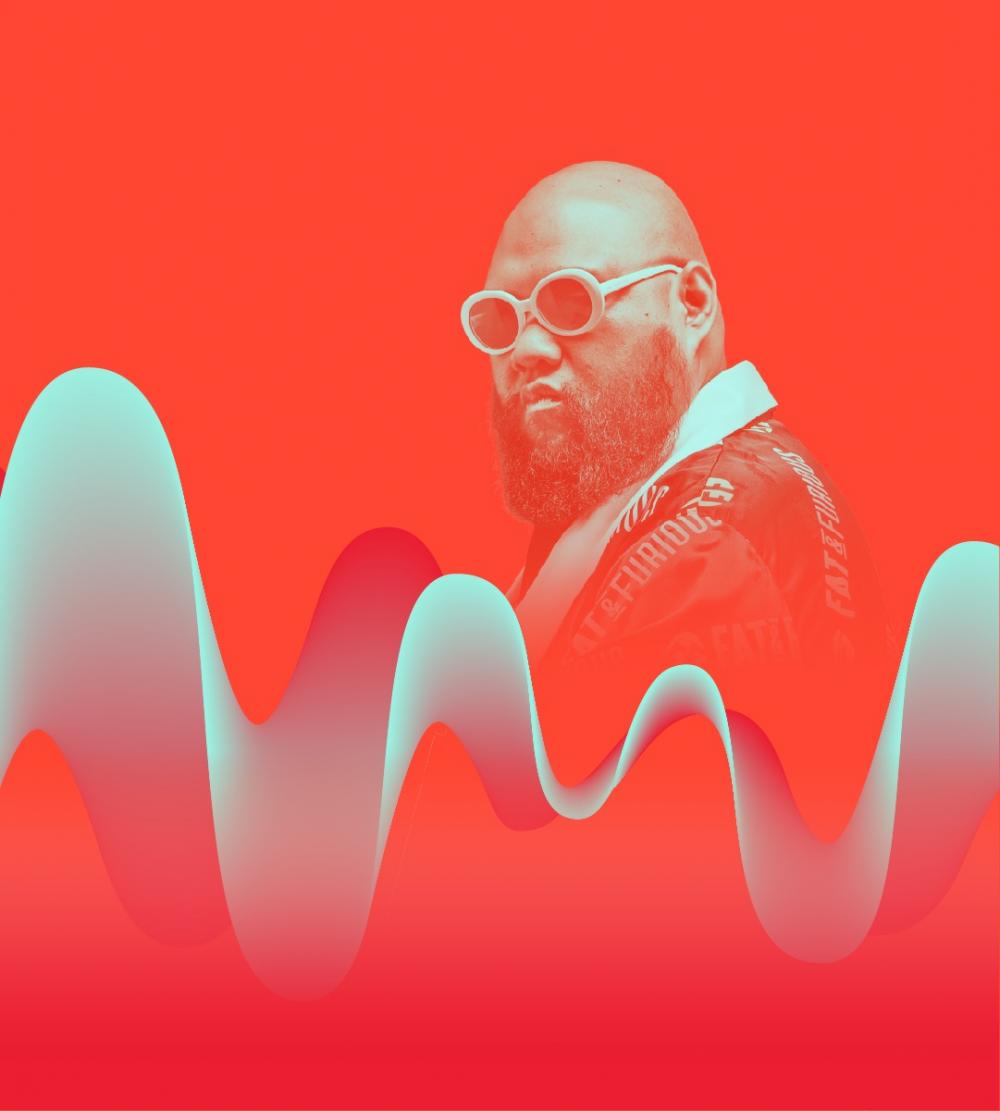