The 32nd Tokyo International Film Festival concluded earlier this week, with Frelle Petersen's Uncle from Denmark taking home the top Tokyo Grand Prix/Governor of Tokyo award. The drama, which had its world premiere in Tokyo, is about a young woman's life as she cares for her elderly, disabled uncle in rural Denmark.

Jury president, Chinese actress Zhang Ziyi, commended the film, praising it as the unanimous best for the jury members that stood out from the 14 films from all over the world selected to compete this year.

"The 14 films in competition really represented a wide diversity -- not just artistic films, but films like the Japanese comedy A Beloved Wife, as well as artistic films like the French film Only The Animals. The quality of all the films was wonderful, with wonderful performances. We felt it was a very rich selection," Zhang said during a press conference held after the festival's closing ceremony.

As for other awards, Ukrainian film Atlantis won the Special Jury Prize. The dystopian drama sees a traumatised veteran picking up the pieces after the end of war in the near future. 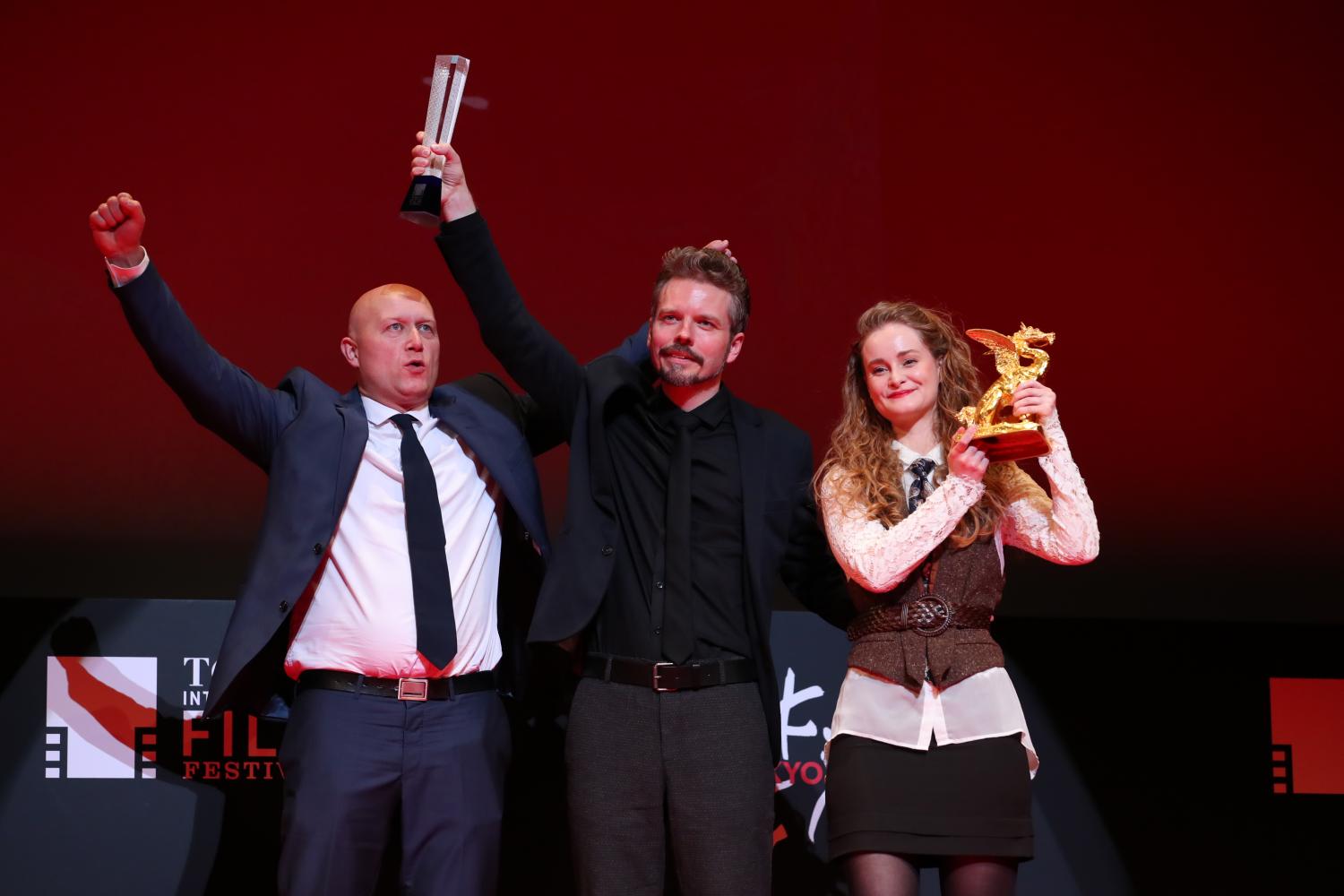 Dominik Moll's Only The Animals won Audience Award for its romantic suspense set in France's snowy region. Nadia Tereszkiewicz won Best Actress for her role in the film.

A Beloved Wife, a Japanese comedy about a writer and his family, won Best Screenplay. 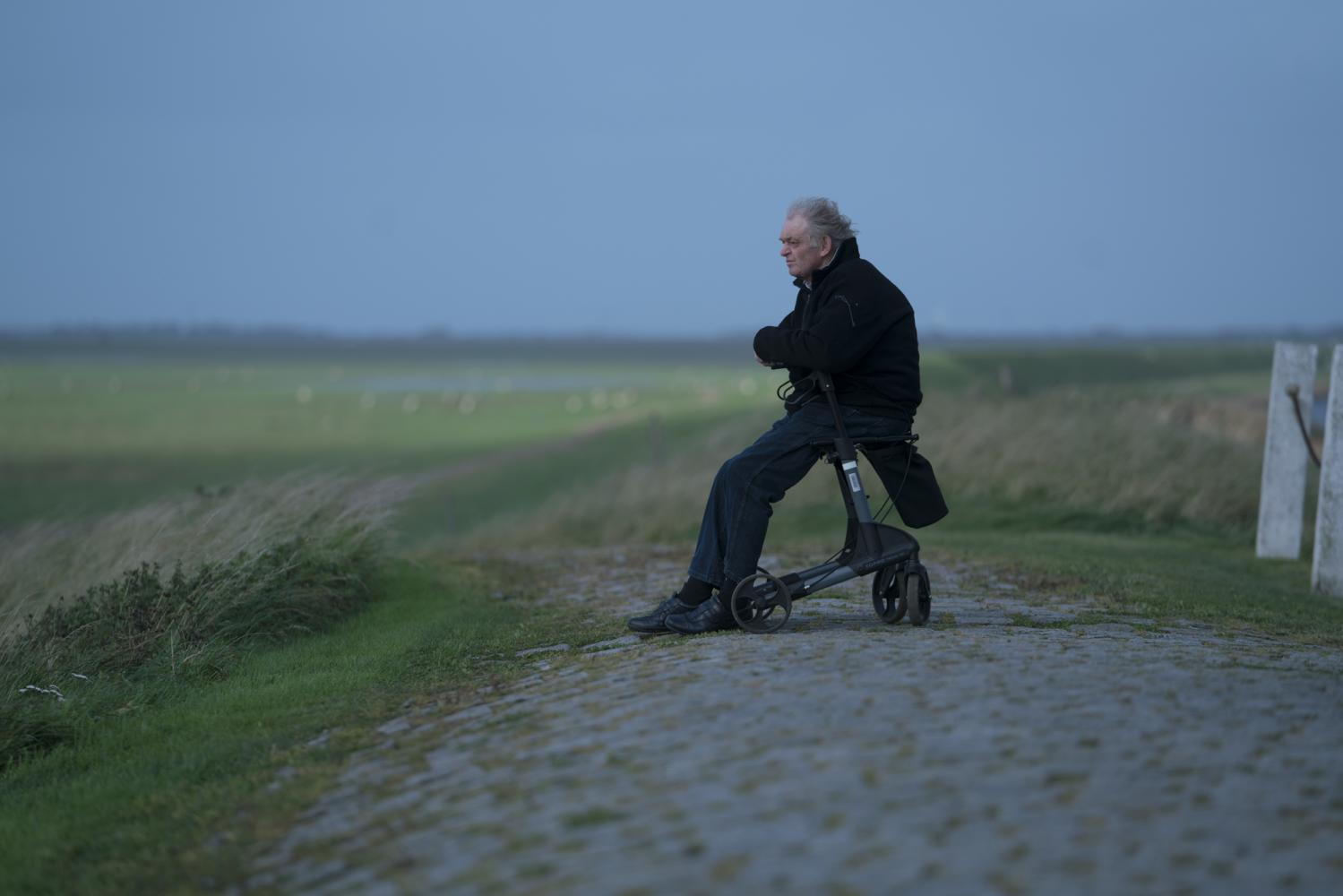 The Spirit of Asia award by the Japan Foundation Asia Center went to Reza Jamali's Old Men Never Die, which is about a group of rural men living in a village where no one has died for decades. 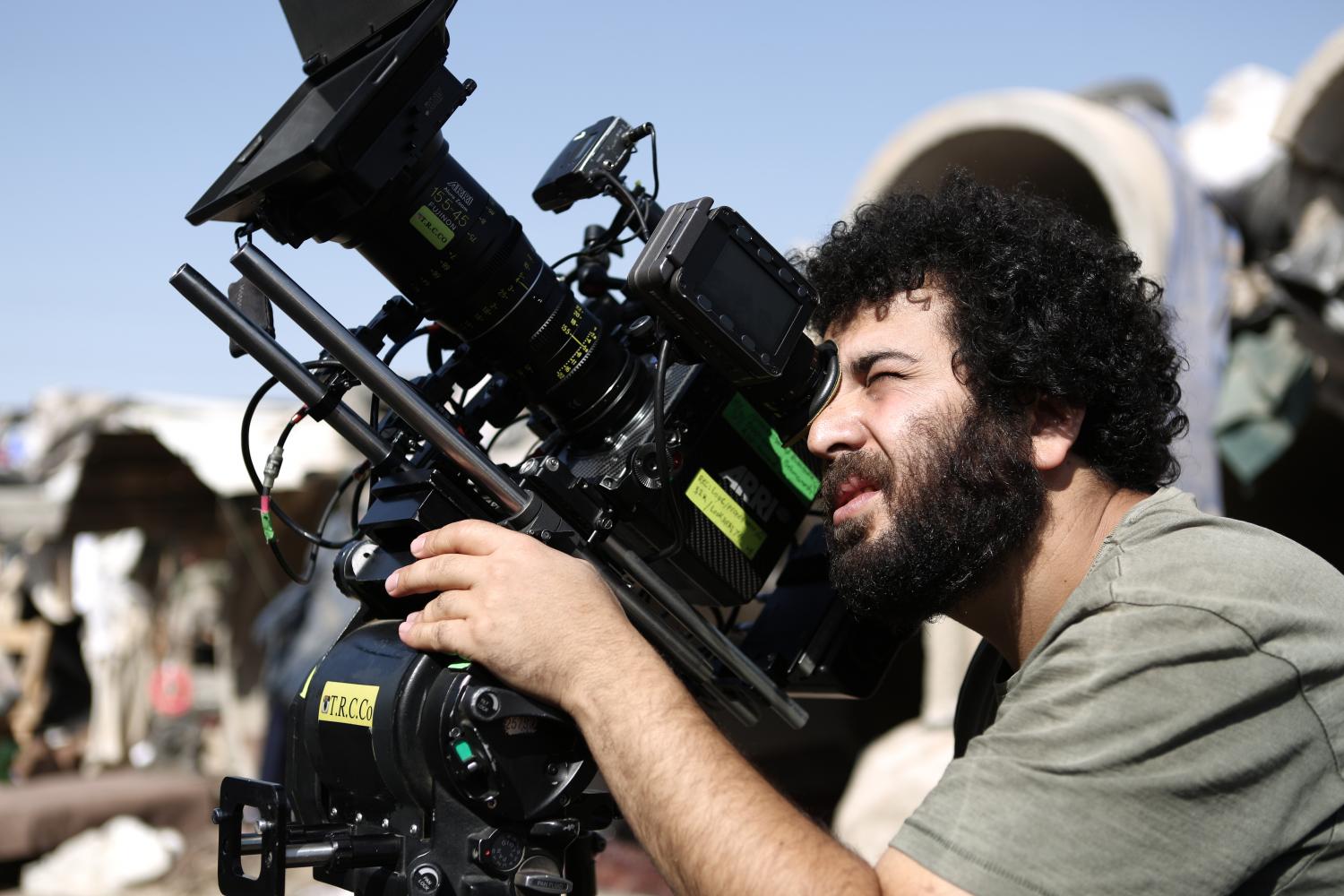 A total of 180 films were screened at TIFF 2019, with over 65,000 people attending the screenings during the nine-day festival. It opened with the world premiere of Tora-san, Wish You Were Here by Yoji Yamada.

This year's TIFF Plus section also saw a focus on Japan's vivid animation scene, with the screening of classics like The White Snake Enchantress from 1958 to modern hits led by Makoto Shinkai's Weathering With You.