Giving the gift of exotic sounds

The festive season is upon us and there are lots of exciting new releases to give as gifts to friends or loved ones or to add a bit of sparkle to your life. Here are some highlighted new releases, some from last month's Transglobal World Music Chart. 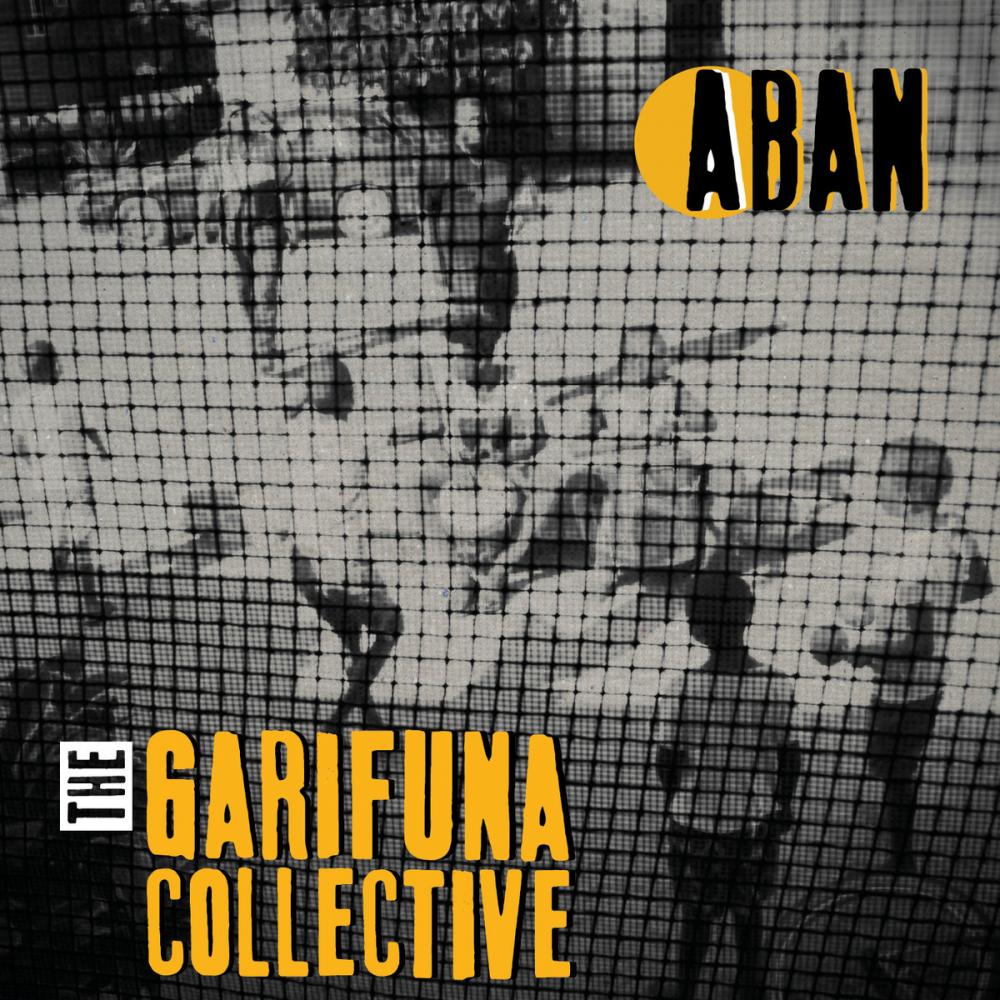 Riding high on the Transglobal chart in pole position is one of my favourite sounds from Central America: Garifuna music from the Afro-indigenous people of (mainly) Belize and Honduras. This unique culture was highlighted when legendary Punta rocker Andy Palacio released what he considered his masterpiece, Watina, in 2007, recorded with a multigenerational crew of Garifuna musicians from Belize, Honduras and Guatemala. Sadly, he died in 2008 and did not live to see the success of Garifuna musicians like Aurelio Martinez and the Garifuna Collective.

In 2014, the Garifuna Collective released Ayo, a tribute to Palacio. Their new album, Aban, was released last month and it combines the band's trademark folk/roots style with some newer Caribbean sounds like dub, reggae and reggaeton. Look out for the beautiful track, Ideruni, which means "help".

But the African musician to really grab my attention is the amazing Aziza Brahim Sahrawi, whose album Sahari is mesmerising. Born in a refugee camp in 1979, this talented singer has never really been able to live in her own land in Western Sahara (she now lives in Spain) but she did grow up listening to her grandmother's poetry, some of which appears in her albums. Her music is a distinctive blend of ancient and modern with Tuareg rhythms, Spanish guitar, and Cuban and African rhythms -- and above all that is her soaring voice.

The late, great Rachid Taha's final album, Je Suis Africain, has just been released. Recorded before he died in 2018, the genre-bending Algerian's music on this album sees him create a Pan-African sound with Moroccan gnawa music, Mariachi horns and even West African rhythms pulsing through the tracks. Of course, as a rock'n'roller, his punk roots (as always via references to The Clash) shine through, too. As politically relevant as always, on the title track he references Jacques Derrida and Frantz Fanon. I saw him at the Thailand Cultural Centre many moons ago, but he was like a fish out of water in that cold hall where few people danced.

Other bands and artists with new releases worth checking out include a live set from the late Nusrat Fateh Ali Khan on Real World Records. If you're not familiar with the Sufi musical traditions of qawwali music, I suggest starting with the greatest singer of them all, fado star Misia and the cousins kora player Ballake Sissoko and ngoni master Baba Sissoko.

Haitian roots music from Lakou Mizik on its new album HaitiaNola also caught my attention. On my turntable at the moment is the electro-folk of Peruvian outfit Novalima, which released its latest album, Ch'usay, in September 2018. The band has moved on from its computer sounds mixed with Lima street music on its previous album, Planetario, and this time have combined electro with folk from the Andes, and to great effect. They remind me so much of the Mexican Institute of Sound, which also started with a DJ and producer and then added live musicians, exactly like Novalima.

Indeed, the DJ/electro sound meeting with local music is the basic production and set-up of the Dutch-Thai ensemble Apichat Pakwan, due to return to Thailand this month for a short tour to promote its recent debut album.