Only chance to see Ruel in Asia
Life
Arts & Entertainment

Only chance to see Ruel in Asia

Australian singer-songwriter Ruel will return to Bangkok with his only full-scale Asian concerts at Scala Theatre, Siam Square, on Saturday and Sunday Dec 7-8 at 8pm.

Ready was released in the middle of last year and included successful singles such as Don't Tell Me, Younger, Not Thinkin' Bout You and Dazed & Confused that made him the youngest artist to win Breakthrough Artist at the 2018 ARIA Music Awards.

The album sent him on a massive Australian tour as well as a world tour, with tickets for his shows sold out in many countries.

He's now on the second world tour to promote Free Time, which was released in September and peaked at No.3 on the Australian albums chart. It includes the lead single Painkiller, which ranked No.5 on the Australian singles chart, as well as Face To Face and Real Thing. 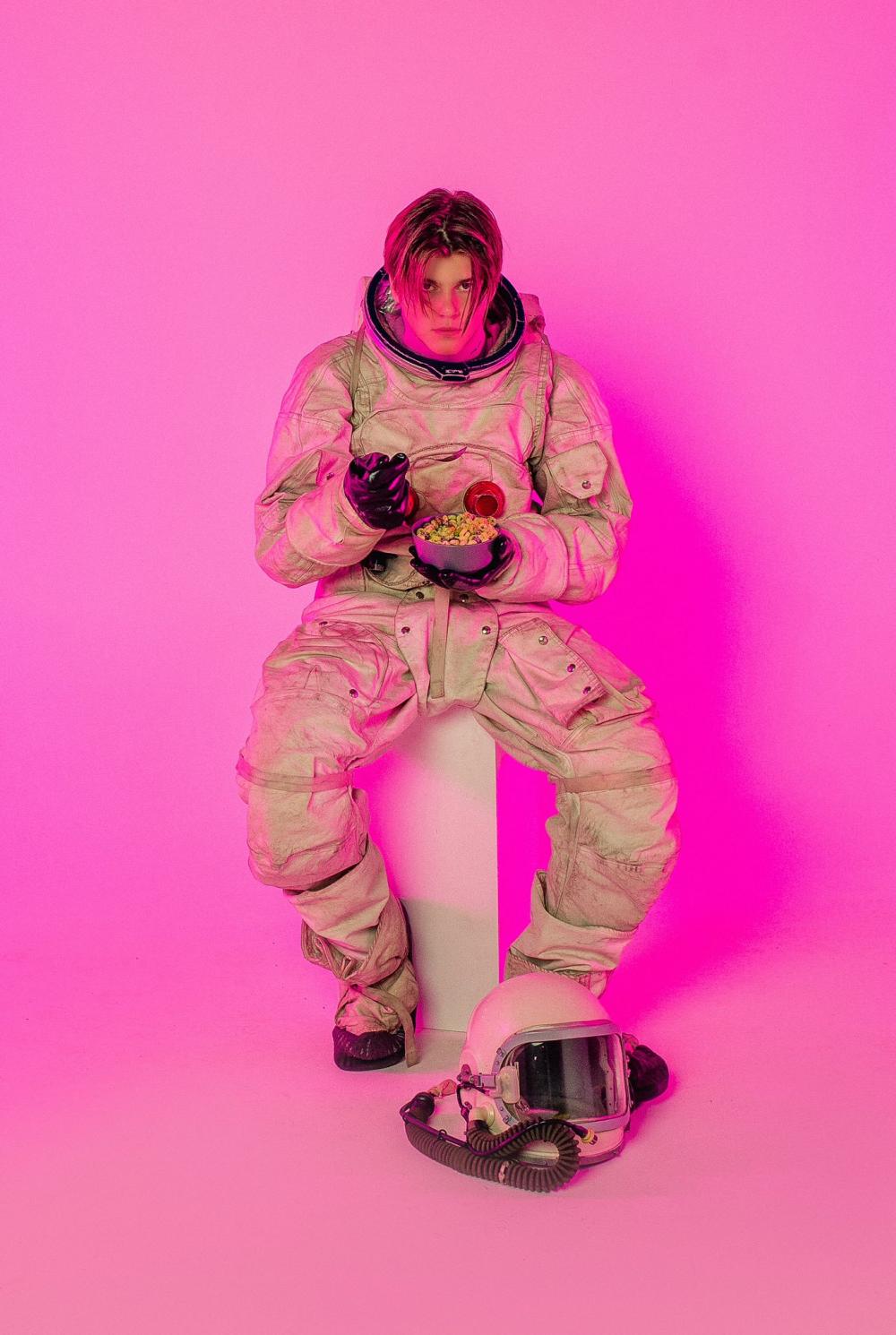