Javanese batik at the Textile Museum

Thailand and Indonesia have a long history of trade and diplomatic relations. Indeed, the shared history and culture of Siam and Java was of great interest to King Chulalongkorn, who visited the Indonesian island on three occasions -- in 1870, 1896 and 1901.

During these trips, King Rama V developed a great love of batik textiles. He visited many batik production houses, eventually amassing a collection of 307 such textiles.

Some of these precious items are now on display at the Queen Sirikit Textile Museum in the Grand Palace as part of the exhibition "A Royal Treasure: Javanese Batik From The Collection Of King Chulalongkorn Of Siam", which is being held to mark the 70th anniversary of diplomatic relations between Thailand and Indonesia.

The exhibition is being presented in three rotations. The first was officially launched on Nov 1, 2018. The second rotation, the one currently on display, started on Jan 24 this year. The third begins in September and will last until May 2021. The present exhibition features almost 40 batik pieces. Highlights include rare patterns such as the Mikado of Yogyakarta, which shows the significant Japanese influence on batik textiles. Others show influences from other cultures, such as China, Persia and Europe.

One of the most exquisite pieces is the striking Sirikit pattern from Yogyakarta. The design was inspired by the beauty of Her Majesty Queen Sirikit the Queen Mother, and named in her honour. This pattern was created to commemorate Their Majesties' state visit to Indonesia in February 1960. The precious batik pieces are on display in Galleries 3 and 4 at the Queen Sirikit Textile Museum, which is open daily from 9am-4pm. 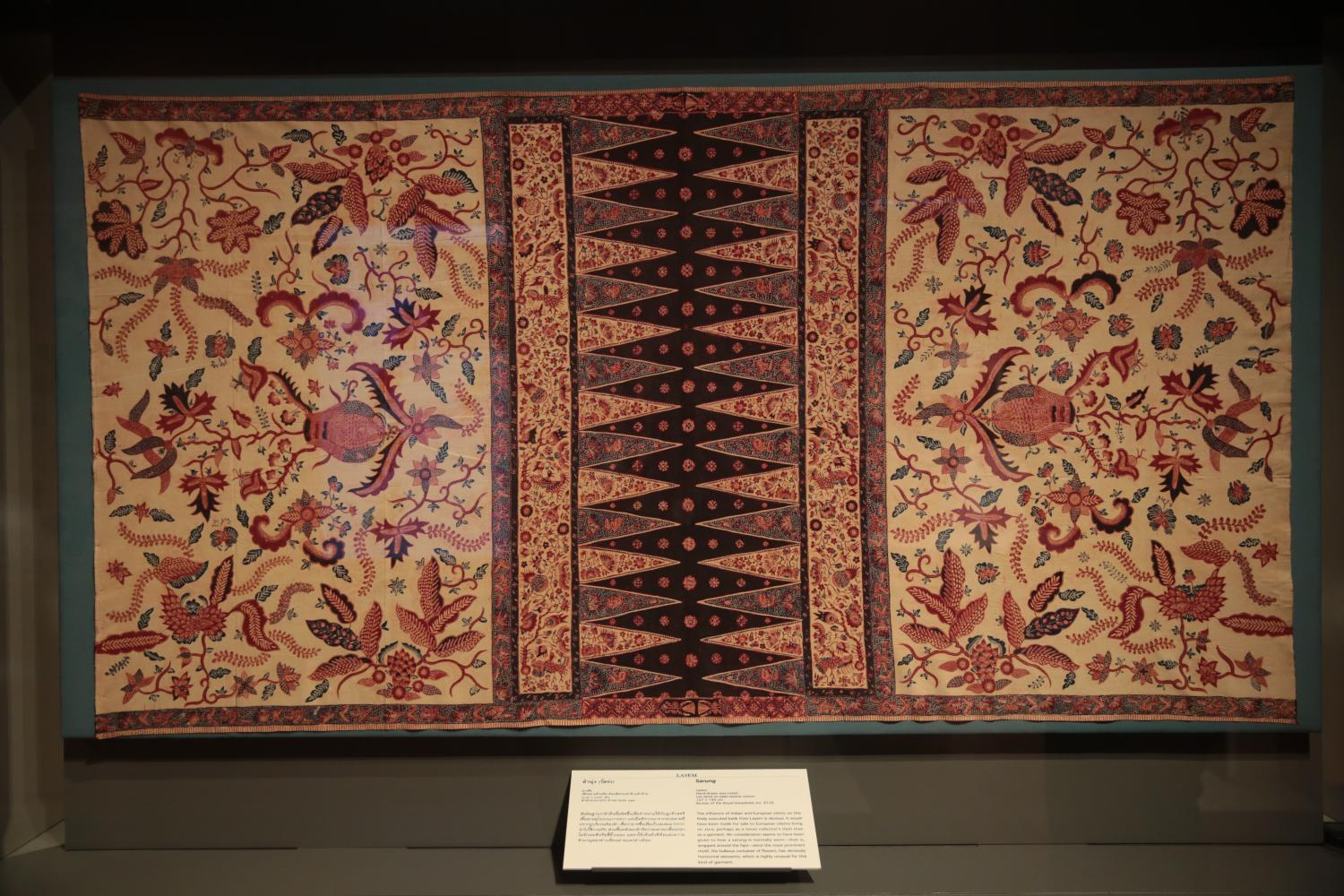 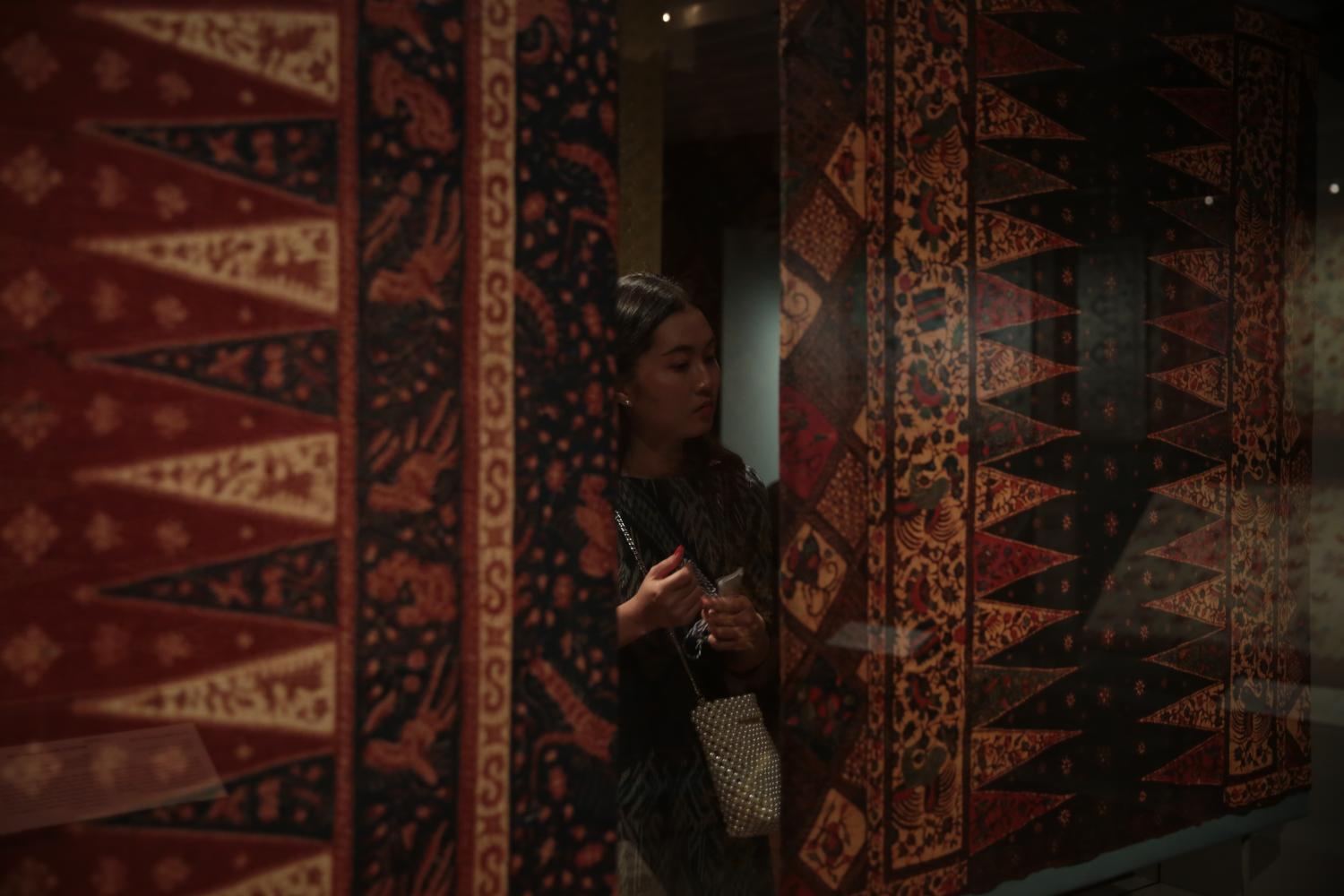