Pride in the name of love
Life
Arts & Entertainment

Pride in the name of love

Grab your rainbow gear, the month of love is here and it's bringing LGBTI pride events to two cities in Thailand.

Starting tomorrow, the already vibrant beach city of Pattaya will see even more colour with the arrival of Pattaya International Pride 2020. The event will last through the weekend at CentralFestival Pattaya Beach, and will feature live music, drag shows, fashion shows, beauty pageants and parties, starting from 6pm. Notable performers include Zymone & Zmachine, drag queens Kana Warrior, Kandy Zyanide and Miss Gimhuay, and many more.

On Saturday, from 4pm onward, join the festivities of the Love of Pride parade, which is expected to feature celebrities and other high profile participants from around the region.

And if one weekend isn't enough, continue the fun the week after up North, at Chiang Mai Pride 2020. This event will take place on Feb 22, from 9am until late, across several venues such as Chiang Mai Religion Practice Center, Night Bazaar, Tha Pae Gate and Le Tawan.

This is the second annual Chiang Mai Pride in a row following a decade-long hiatus. The event is held around the same time as the "End Of Violence Against LGBT Day", which falls on Feb 21 each year. Eleven years ago, participants of the pride parade in Chiang Mai were threatened and harassed by hundreds of homophobic and transphobic protesters, which led to the event being shut down. LGBTI pride festivities thereafter were rare, until the parade was resurrected last year. Today, Chiang Mai Pride serves as both a remembrance of past struggles and a celebration of diversity in the northern city.

The event will commence at Chiang Mai Religion Practice Center, also known as Budhastan. Registration for morning activities starts at 9am, and participants can attend a public talk and visit stalls.

At 4pm, registration for the parade will begin, with the march starting 7pm at Budhastan and finishing at Tha Pae Gate. It will be followed by the Chiang Mai Pride Ambassador contest and live music performances. The event is set to conclude around midnight. 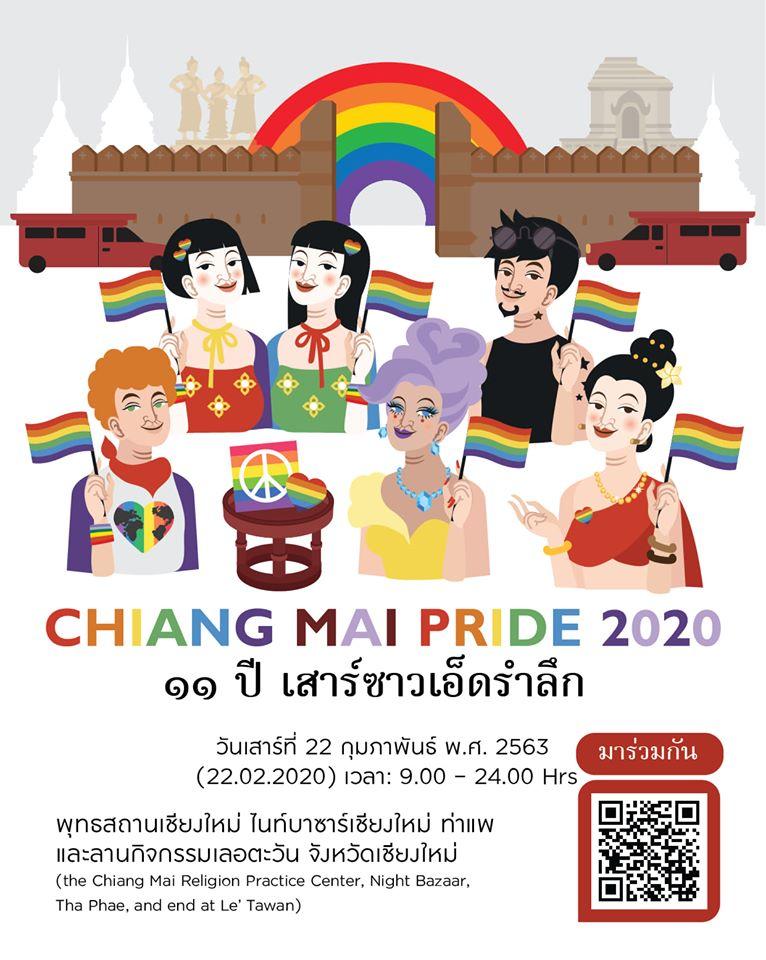 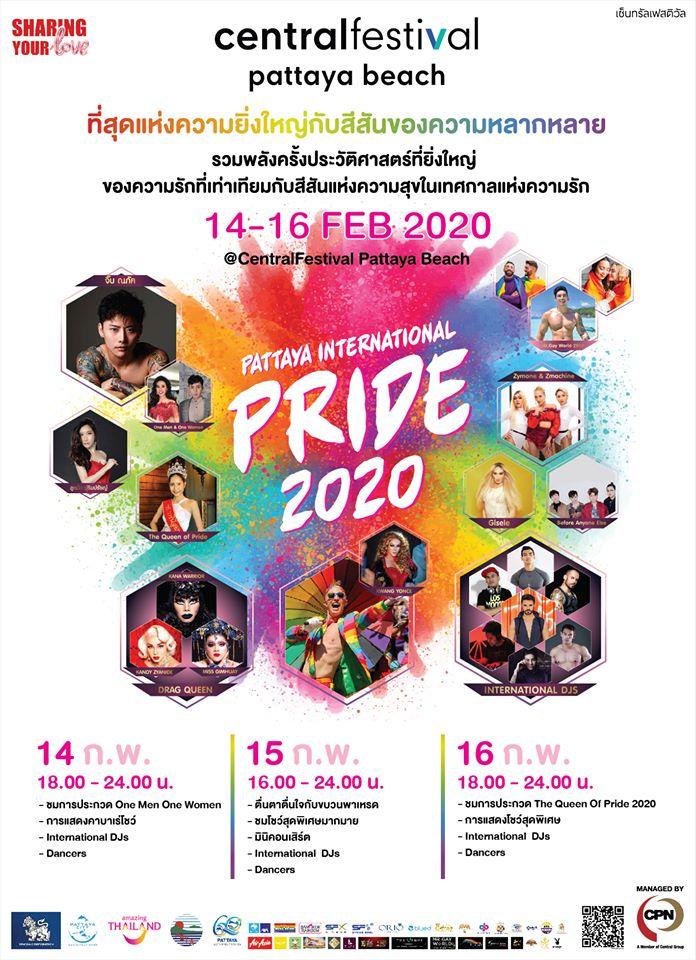