Just hold on and keep pedalling

"We were all really jaded by the end of the last album. We'd done four albums in five years and it'd pretty much been non-stop. You do start to lose the love of it,"

Bombay Bicycle Club's guitarist Jamie MacColl said in his interview with NME last September, following an announcement of the band's fifth album Everything Else Has Gone Wrong. Now, any keen indie fans out there will know that he wasn't exaggerating. Besides pumping out three solid LPs, the UK four-piece, for the better part of the 2010s, can be seen headlining practically every major festival around the world. Exhausted and uninspired, they decided to go on a hiatus that would last half-a-decade.

Now fully re-energised, the boys have returned with the long-awaited follow-up to 2014's So Long, See You Tomorrow. Designed to provide a sonic solace for those facing a personal or political crisis, Everything Else bristles with joy and positivity that's already evidenced by electrifying lead cut Eat, Sleep, Wake (Nothing But You). Here, frontman Jack Steadman sings about the simple joy of reuniting with his bandmates: "I may not say it outwardly/ So all I have are memories/ Those looks at the start, the words in the dark/ But never a flame, we just wanted the spark."

This particular brand of unbridled bliss sits especially well with the overall production underpinned by propulsive synths and indie-rock guitarwork. And while tracks like Get Up, Is It Real? and I Can Hardly Speak are instantly recognisable as a classic BBC offering, we do get a few surprises along the way. One of which is the riff-driven title track that pretty much sums up the album with the lines "Keep the stereo on/ Everything else has gone wrong" and the life-affirming chant of "And yes, I found my second wind/ I guess I found my peace again". Other feel-good tunes include I Worry About You whose lyrics share its tender sentiment of those on Do You Feel Loved? and People People, a duet with fellow English singer-songwriter Liz Lawrence.

The verdict: Listening to Everything Else is akin to reuniting with an old friend who has a way of putting things in perspective. It's the album that invites you to shut off, tune in and find consolation in music.

Quotable lyrics: "First my looks and now my friends/ Day-by-day, I'm losing them/ Losing them, losing collagen, losing elastin/ The melting ice caps in my drink/ Made me stop and think about/ Think about time running out" (Good Day).

Listen to this: Everything Else Has Gone Wrong, Eat, Sleep, Wake (Nothing But You), Good Day. 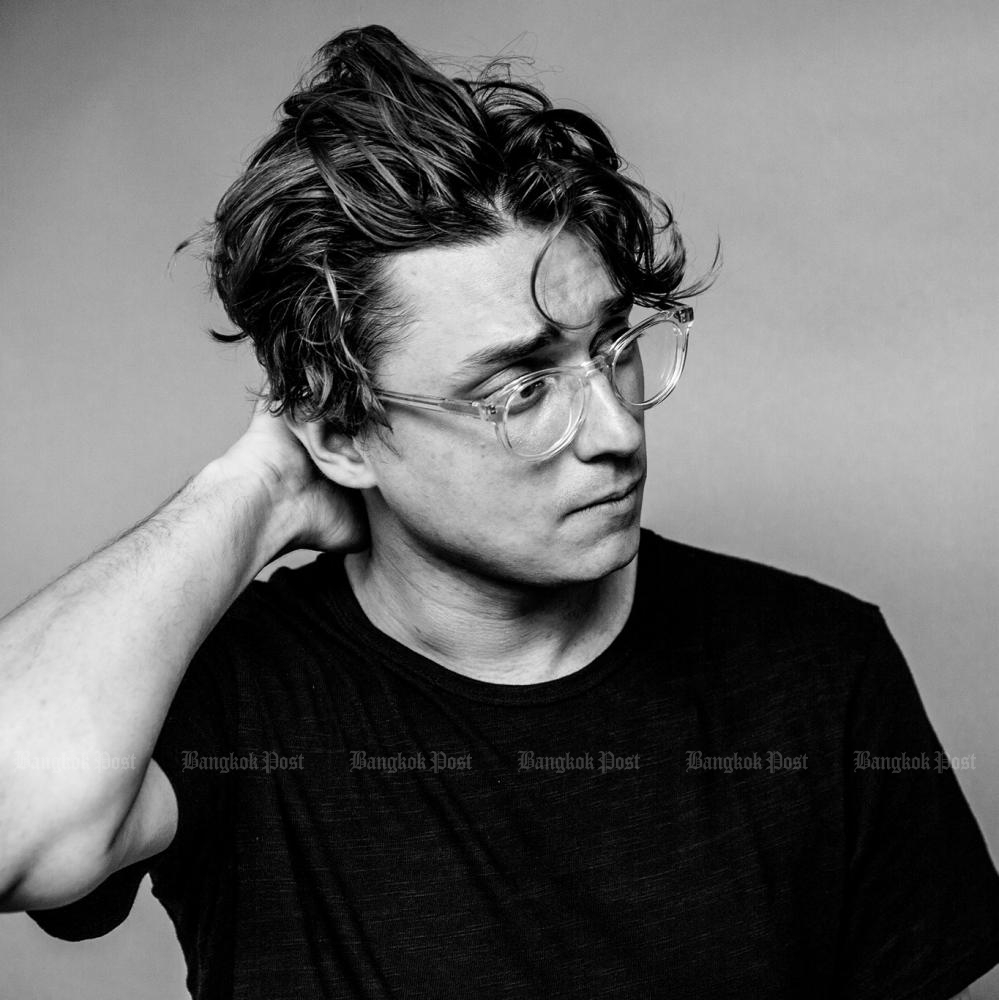 On A Change in Diet's Bodyintoshapes, Elliot Moss explores the more electronic side of his sound by layering throbbing synths atop hypnotic vocal loops. Using the same line from last year's single July 4, the New York singer-songwriter turns the phrase into an after-hours incantation. "Bend my body into shapes/ Till the butterflies escape/ When the room sits still and quiet/ I can feel your weight," he repeats, alluding to the sacrifices we make in order to drive a relationship forward. His vocals, though subdued, leave a haunting impression especially with the vivid analogy: "My mind is a razor and you're looking like a thread." This is Moss at his best yet.

Hot on the heels of his massively viral self-released EP No One Plays With Me, cinematographer-turned rapper TangBadVoice returns with new track U Sick Achoo. Sung in English and set to acoustic guitar backdrop, the song is inspired by a real medical condition called ACHOO, which stands for "autosomal dominant compelling helio-ophthalmic outburst syndrome" or, in simpler terms, that bizarre condition when people sneeze whenever they see the Sun. Although it's a complete sonic departure from what we've heard on the EP, Tang still delivers a legit flow coated in subtle humour.

It's lovely to hear a pop song written about regular people and that's precisely what Alicia Keys' new single Underdog is all about. Taken from her upcoming seventh studio album, the song is an infectious anthem dedicated to all the unsung heroes going about their daily grind: "So, I sing a song for the hustlers trading at the bus stop/ Single mothers waiting on a check to come/ Young teachers, student doctors/ Sons on the front line knowing they don't get to run." Production-wise, it falls under the category of soulful acoustic jaunt. In other words, a little Ed Sheeran-y (we're not going to point fingers, but the fact that Sheeran himself helped co-write the song might have something to do with this). 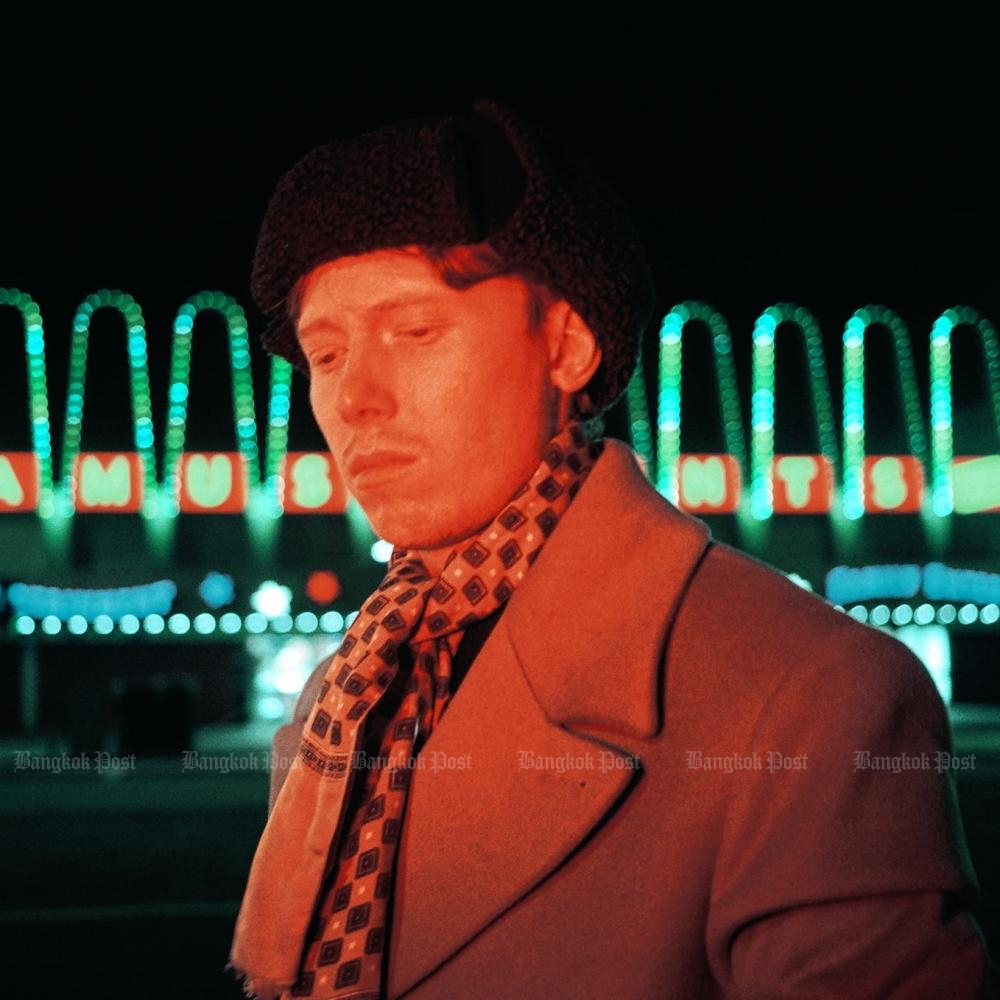 Archy Marshall, aka King Krule, gave us a peek into his new music late last year with a 16-minute clip entitled Hey World!. The acoustic version of (Don't Let The Dragon) Draag On is one of the four songs performed in that video. Today, we learn that the track will herald the release of Man Alive!, a follow-up to the 2017's critically acclaimed The Ooz. Co-written by London singer-songwriter Nilüfer Yanya, the jazz-inflected ballad boasts off-kilter melodies and Marshall's mummified mumbling: "Guess this ain't the world that I dreamt of/ How many hits can one bum take?/ How many things can one boy make?"

With the release of his forthcoming sophomore LP GENE set for April this year, LA Priest's Sam Dust is teasing us with the album's first teaser in the form of What Moves. The track follows his 2016 collaboration with Connan Mockasin under the project Soft Hair and sees him expanding on the offbeat synthpop palette he's known for. Over wonky synths, he asks a series of questions beginning with the song's title: "What moves you to act the way you are?" What follows is Dust's signature falsetto, which is made even better here with a surging guitar solo.