Letters always carry a certain nostalgic allure in this fast-paced digital age. Gone are the days when we poured our hearts out through handwritten words, waiting with longing and anticipation for the reply. To this generation, letters may represent something of a fascination. A past long gone. A thing to look back on, to miss, but with no functional place in today's reality.

But with their appeal, letters have always found a home within cinema. And now we have director Shunji Iwai sending yet another letter to cinemagoers with his latest movie, Last Letter.

Letters have been a fixture in some of Iwai's projects, from Love Letter in 1995 to Last Letter, a Chinese romantic drama, which was released in 2018. Now, he's releasing a repackaged, Japanese version of Last Letter to the world. While I haven't seen his previous film, my research was enough to inform me that the two films -- in addition to using the same name -- is similar in story, with slight variations. It's an interesting move to work on a remake so soon, even back-to-back with its original.

In the 2020 version of Last Letter, audiences are transported to the lush greenery of Sendai and other parts of the Miyagi prefecture in Japan. Following the death of her older sister, Yuri (Takako Matsu) goes to her sister's high school reunion to bring the news to her classmates. However, she is mistaken as her sister Misaski and decides to just go with the flow. There, she meets novelist Kyoshiro (Masaharu Fukuyama), a senior she had a crush on back in high school. But he was in love with Misaki, and is in love with her still. After the reunion, the two begin exchanging letters, with Yuri continuing to impersonate Misaki.

One of Kyoshiro's letters is sent to Yuri's parents' house and later into the hands of Misaki's teenage daughter Ayumi (Suzu Hirose) and Yuri's own daughter Soyoka (Nana Mori), who's staying with her cousin. The girls write back, also signing the letter as Misaki. Impersonation clearly runs in this family. The scenes begin to switch between the past and present, with Hirose and Mori also playing the younger versions of their character's mothers. 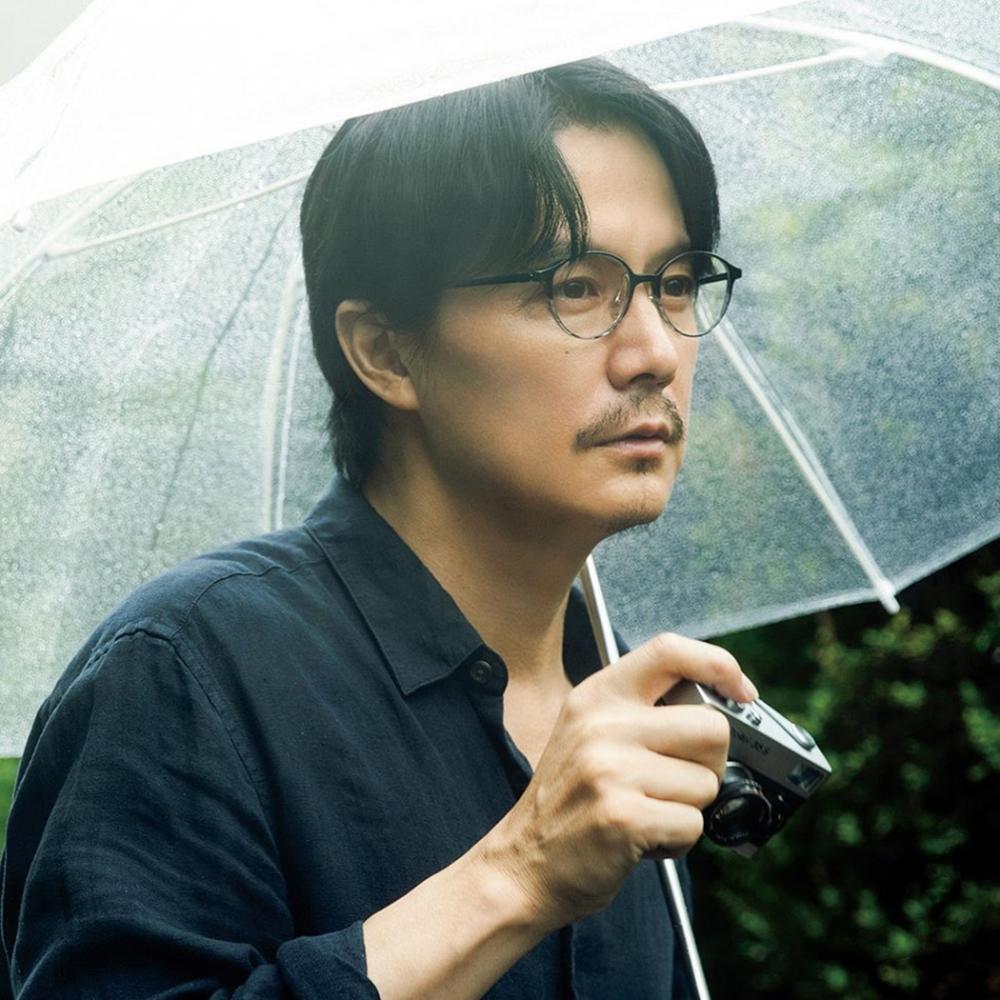 I quite enjoyed the first half of the film. Its tone was light, like it was veering into romcom territory. The second half of the two-hour long film then took a more melodramatic, sombre tone as the past unravelled and was literally explained. Some of the scenes could've been done more visually, but Iwai chose to have his characters actually talk about them instead. Many dialogues could've been told otherwise. There are also some shaky drone shots, as if the director were testing out the tech without having an actual need for it.

Iwai also wrote the screenplay himself. It had an interesting initial concept, and looked at first to be the setting of a good, teary-eye romantic drama. But as the story progressed, it seemed to have lost its direction a little. There are subplots that look like they're going somewhere, and then they just disappear into thin air. Not to mention that parts of the story are close to being absurd.

Even so, what pulls the film through and together is its strong cast. Iwai reunites with his April Story leading lady, Takako Matsu, who provides both comedy and depth to her role as Yuri. Credit also goes to the two young actresses, Hirose and Mori. Audiences are of course familiar with Hirose from high-profile dramas such as Our Little Sister, The Third Murder and others. In this film, she's consistent and charming, as expected. The one who took me by surprise was Mori. She pretty much lit up every scene she was in, especially in the role of the carefree Soyoka. Another noteworthy mention is Hideaki Anno, memorable as Yuri's scene-stealing husband.

Iwai's Last Letter seemed promising, but got sidetracked in its delivery. And despite its good cast, I'm not sure this letter arrives at its intended destination.