Songs for life, for life

Say what you will about Carabao and their sometimes questionable politics, there's no denying that they remain one of the most influential phleng phuea chiwit (songs for life) pioneers Thailand has ever seen.

For decades, the iconic ensemble has inspired generations of singer-songwriters and musicians. Among them is none other than Pongsit "Pu" Kampee, a Nong Khai native who rose to fame in the early 90s with a sound and style largely indebted to the genre's trailblazers like Caravan and Carabao.

While his predecessors have over the years become less and less active on the scene, Pu stayed pretty much prolific with more than 50 releases under his belt. Two years after the release of his 19th studio album Gae Gun Chan, he returns with Karawa Carabao (Tribute To Carabao), a compilation in which he, well, pays tribute to the band that's essentially shaped him into the artist he is today.

The record opens with a cover of 1981's Loong Khi Mao, which recounts a sordid tale about a marginalised alcoholic uncle who succumbs to his addiction. "Then one morning, someone found a drunkard/ Lying dead under an overpass," Pu croons, capturing the jarring vividness of the original with his trademark twang. What follows is a straightforward rework of Carabao classics, ranging from Noom Suphan and Refugee to Phu Tao and Rak Khun Tao Fah, which was originally written by Yuenyong "Add" Opakul to commemorate the 25th anniversary of Thai Airways (yup, those were the days).

While most of the covers don't steer too far from the originals, some do get a little makeover along the way. These include standouts like Look Hin and Jub Gang, taken from 1984's Made In Thailand and 1991's Kin Jai, respectively. On the former, Pu turns the laidback production of the original into a more fleshed out affair complete with a wholesome interplay between vocal harmonies and xylophone melodies. On the latter, he updates the existing tempo and showers it with substantial grassrootsy guitars. 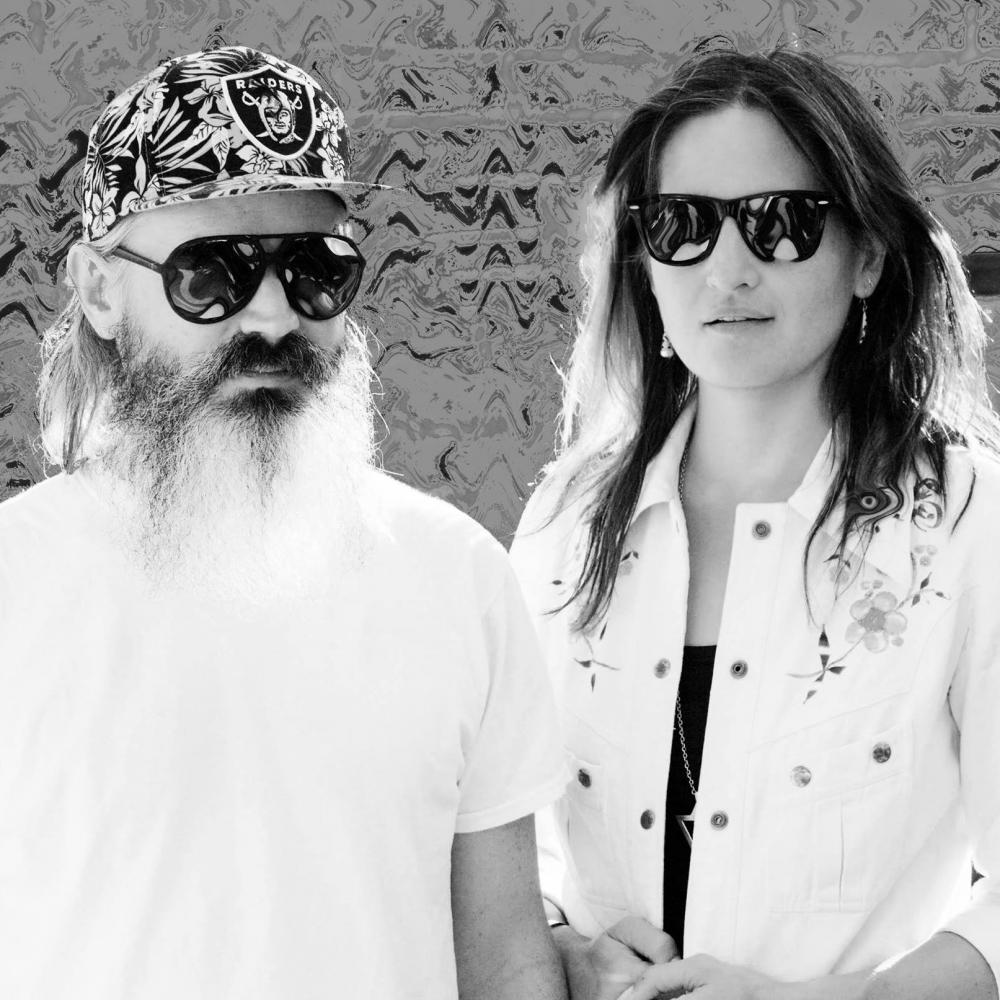 The psych-rock duo pay tribute to metal legends Black Sabbath with their reimagined version of Planet Caravan, a laidback track from the band's 1970 sophomore record, Paranoid. Given the already hazy psychedelia nature of the original, the result here is a match made in heaven and feels like a reverent update rather than a complete overhaul. The cover appears alongside eight others on What Is This That Stands Before Me?, a Black Sabbath tribute compilation by Sacred Bones record label, featuring artists like The Soft Moon, Zola Jesus and Molchat Doma. Since going it alone under the banner JITIVI in 2018, Plot frontman Jitivi Banthaisong has been inching away from his indie-rock roots and getting more experimental with his sound. Now, to follow the electronic-infused lead cut Khun, Konrak, he's serving up a rework of Madame Asok, one of the standouts from Plot's 2019 debut record, Plot Anon. The track sees him combining an ambient piano arrangement with electronic flourishes and deeply vivid lyrics ("Leaping into the ocean without knowing how to swim/ But with your kiss, I am invincible"). Expect more of this and then some on JITIVI's forthcoming debut LP, Piano Works.

After going full-blown "cowboy" in his wardrobe last year, the EDM producer thought it might be equally grand to bring the Western vibe into his music as well. The latest consequence of that is Dance With Me, a country/tropical house/hip-hop hybrid featuring country singer-songwriter Thomas Rhett and rapper Young Thug. The track, lifted from Diplo's new LP Snake Oil, is a feel-good fusion between twangy harmonica and electronic undercurrents. As for the lyrics, it's about that age-old courtship on the dancefloor, plus a few unrelated rap verses about unanswered text and buying a chopper from Young Thug.

It's only been a few months since the release of Texas Sun, the four-track collaborative EP with neo-soul singer-writer Leon Bridges, but now the Texan funk trio are ready for another chapter in their career. That chapter has recently arrived in the form of their new album, Mordechai, and along with it comes new track Pelota ("ball" in English). The upbeat Spanish-sung number is front-loaded with vibrant guitars and funky percussive elements. "Ahorita yo puedo ser una pelota," vocalist Laura Lee Ochoa offers, continuing the band's voyage into the psychedelic mystique. 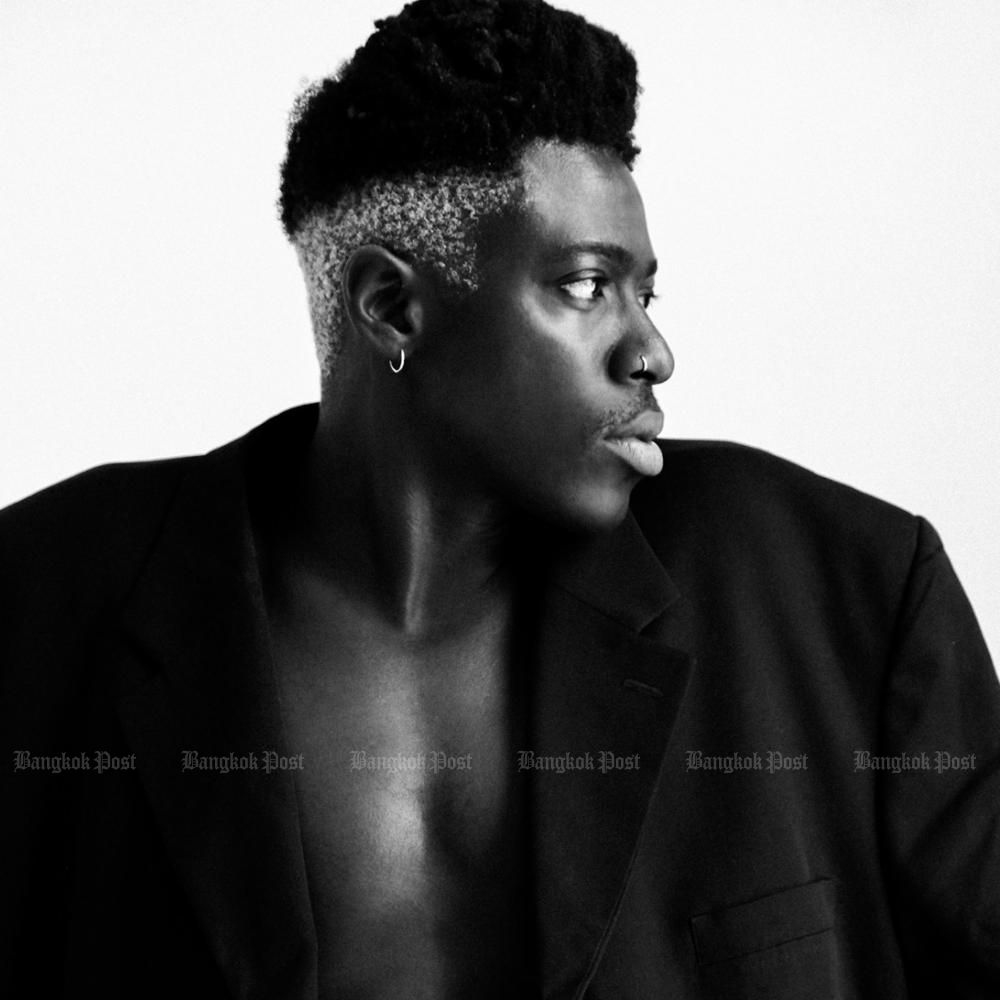 "You wanna strip away/ Veracity is great/ But you'll bleed," Moses Sumney advises in the opening verse of Bystanders, a stirring ballad from the Part Two of his double album, Græ. Over the chillingly atmospheric backdrop, the American singer-songwriter then proceeds to explore the record's theme of "duelling forces". "Don't waste your candour/ on bystanders," he croons in delectable, quivering falsetto, "They'll watch you waste, waste, waste, waste away." Let's be honest, no one does a quiet storm quite like this guy.