Although mired in hurt, the third LP by sisterly trio Haim offers a joyous exploration of classic rock and a few of its many subgenres

"Los Angeles, give me a miracle/ I just want out from this," Este, Danielle and Alana Haim waste no time getting down to the (ugly) business of their hometown on the ska-infused opening track of their latest album Women In Music Pt. III.

"I've done my share of helping with your defence/ But now I can't dismiss, it's killing me/ Hometown of mine." A bittersweet love letter to the city they grew up in, the song not only introduces us to the group's more reflective side, but also hints at the bolder, more experimental direction of their new record.

Helmed by Grammy Award-winning producer Ariel Rechtshaid and former Vampire Weekender Rostam Batmanglij, WIMPIII follows the 2017's quintessentially Haim-sounding Something To Tell You with a few new twists and tweaks. If the opener Los Angeles sounds like a confident strut down the ska boulevard, lead single Summer Girl then feels like a fitting sequel (or, rather, prequel?) drenched in bright, blaring saxophone.

The experimental spirit extends to I Know Alone, which sees the trio pairing their soothing vocal harmonies with the classic 808 drum machine. "I don't wanna give, I don't wanna give too much/ And I don't wanna feel, I don't wanna feel at all," the song addresses guitarist Danielle's struggle with depression, the theme that runs alongside each of her sister's personal trauma throughout the record.

Given its despondent overtones, WIMPIII does run the risk of sounding a little too mopey. This, however, is not the case here. The album is never once lacking in what makes Haim's music ticks in the first place: infectious melodies, harmonious vocals, and the sort of relatable lyrics that make you just want to shout along with wild abandon. Tracks like The Steps, I've Been Down and Another Try are exemplary of those traits and more. This is by far the best work that they've put out and one that will surely prove their male doubters wrong.

Quotable lyrics: "I've been running around town/ Feeling up and down/ Taped up the windows at the house/ But I ain't dead yet" (I've Been Down). 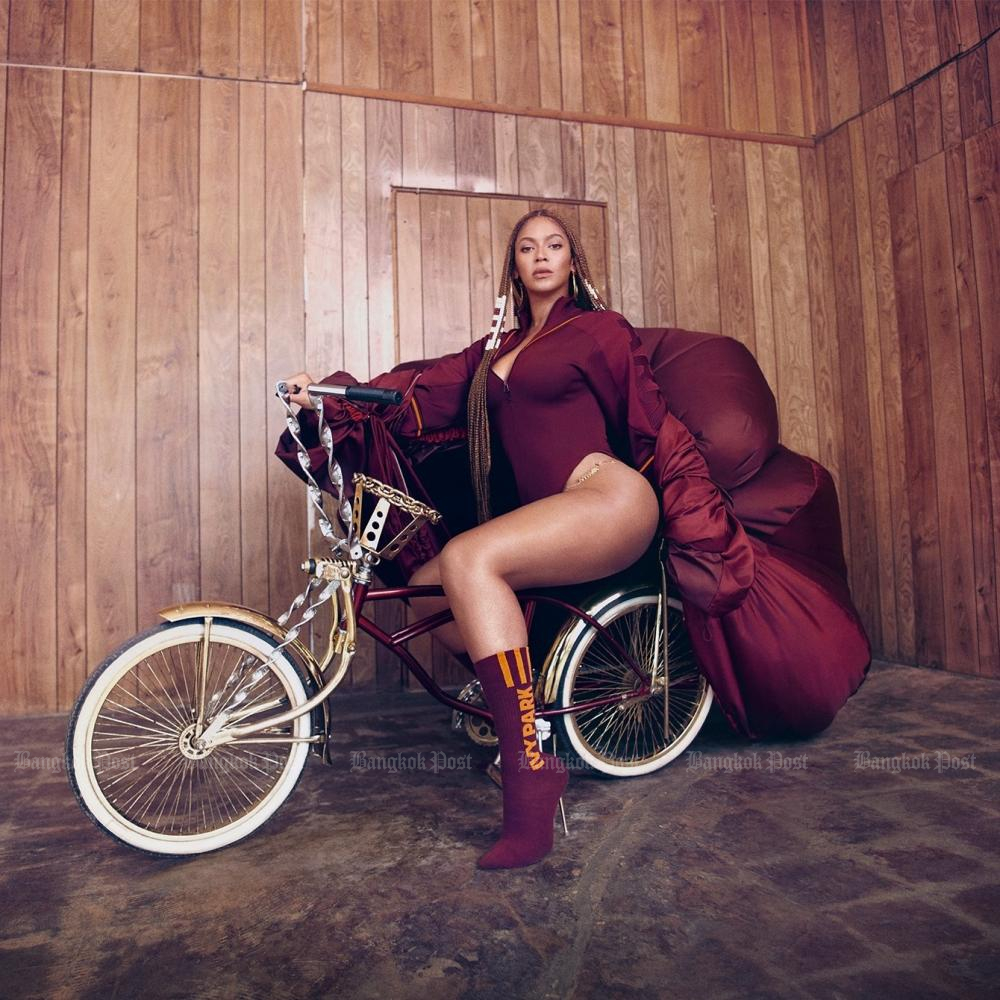 Never one to shy away from unapologetically celebrating her blackness, Beyoncé joins in the BLM movement with a new single, Black Parade. Released on the Juneteeth weekend last month, the track fuses trap, pop and hip-hop with blaring horns and flutes. "I'm goin' back to the South/ I'm goin' back, back, back, back/ Where my roots ain't watered down," she sings of her Texan roots while managing to also slide in a Covid-19 reference. "Pandemic fly on the runway, in my hazmat." In a lot of ways, Black Parade feels like a natural and essential progression from Lemonade's Freedom and Formation as well as 2019's monumental Homecoming concert film.

No Mañana is the latest single from Black Eyed Peas' eighth LP Translation, the band's star-studded attempt at pop relevancy featuring guest spots from top-shelf Latin artists like Ozuna, Shakira, Maluma and French Montana, to name a few. A follow-up to Ritmo (Bad Boys For Life) and Mamacita, the song finds what's left of the Black Eyed Peas (sans Fergie) linking up with Dominican dembow artist El Alfa to give us a reggaeton anthem no one's asked for. "Let's party like no mañana, Como si no hay mañana… Let's live like no mañana," will.i.am offers during the chorus, rehashing the same tired message we've been hearing since the early 2000s. 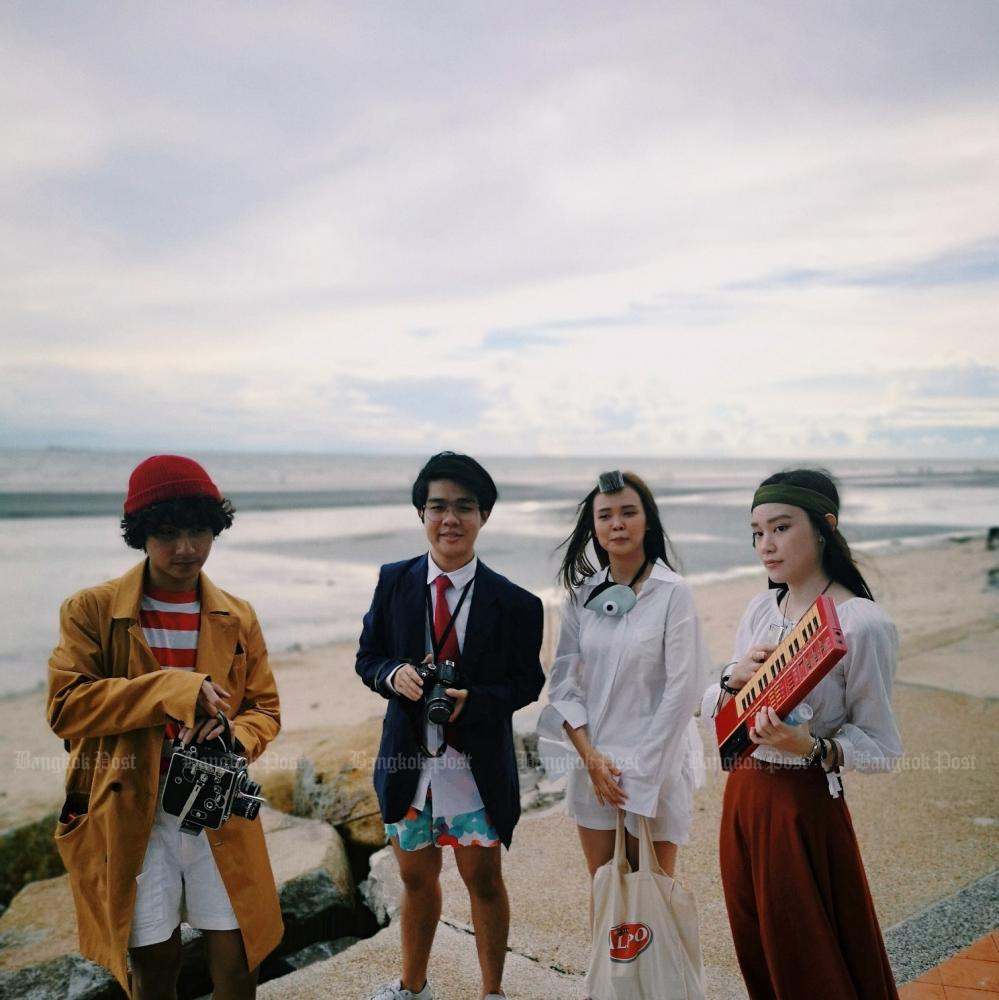 Rats Records' latest signees Rocketman are known for weaving soothing neo-soul with R&B melodies along the lines of Tom Misch and Honne. Their English-sung latest cut Lost Film, however, sees them pushing the boundary a little further with playful experimentation. This translates into a breezy fusion of vibrant synths, some odd beats, and summery rap verse ("Miss your peachy lips and your buttery skin/ Miss our favourite ice-cream/ Rum-raisin"). Better keep an eye out for this young quartet, people.

It's been three years since we were blessed with Toro y Moi's collaboration with the Mattson 2 and today we're blessed once again with their reunion on Ordinary Guy. A cover of Afro-Filipino artist Joe Bataan's 1967 eponymous offering, the track is laced with Toro y Moi's trademark funk grooves and impossibly cool vocals. Besides this standalone single, the singer-songwriter/producer has recently dropped an instrumental version of his 2010 debut, Causers Of This, considered to be one of this decade's essential chillwave albums alongside Washed Out's Within And Without and Neon Indian's Era Extraña. 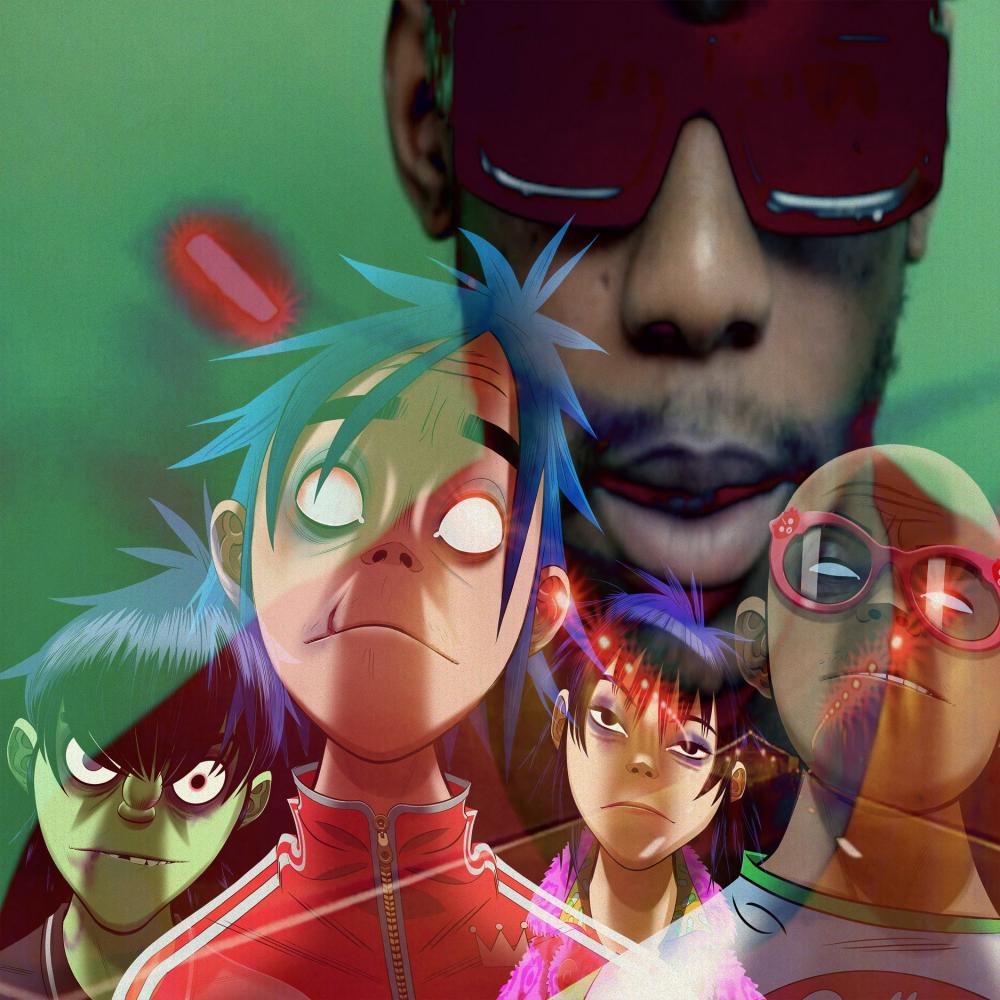