Keeping up with Norah Jones

The seventh solo LP by the acclaimed singer-songwriter is a triumphant return to form, musically and emotionally

Does anyone recall the precise moment when jazz finally crossed over to mainstream pop? Here's a hint if your memories prove a little hazy: "My heart is drenched in wine/ But you'll be on my mind... Forever."

If that still doesn't ring the bell, the iconic refrain actually comes from Don't Know Why, the lead single that appeared on Norah Jones' breakthrough debut album, Come Away With Me.

Released in 2002, not only did the Diamond-certified release launch Jones' career, it also made jazz accessible and more palatable to the general public. Jazz was indeed having a moment at the time. It was even considered cool, especially with young artists like English piano wunderkind Jamie Cullum hopping on board with his brand of edgy jazz-pop crossover. Today, even though the genre may appear to have been relegated back to its original niche audience, Jones remains a household name and a reliable bringer of uplifting melodies.

Her latest output, Pick Me Up Off The Floor, marks her seventh album proper and a sort of sequel to last year's Begin Again, which was essentially a compilation of singles and collaborations recorded during 2018 and 2019. Consisting of leftovers from those sessions, the fittingly titled LP highlights the singer-songwriter's strengths in fusing after-hours jazz with pop, folk and blues. For a perfect example of this, look no further than the opening track How I Weep, a soothing number detailing how loss can sometimes lead to a catharsis ("So I run and I run, and I run and I run/ But I've nowhere to go except into the sun").

Besides loss, recurring themes like heartbreak and grief also play an integral part of the album. "Hey, hey, it's gonna be okay/ At least that's what I tell myself," she earnestly offers on the country-tinged Heartbroken, Day After. Elsewhere, a series of three songs bearing similar titles, This Life, To Live and I'm Alive, makes for an evocative mid-album centrepiece where she arrives at the realisation that the best way to go about life is to embrace carpe diem --"To live in this moment/ And finally be free... No chains holding me/ If love is the answer/ In front of my face/ Then I'll live in this moment/ And find my true place."

Listen to this: How I Weep, I'm Alive, Say No More, Stumble On My Way. 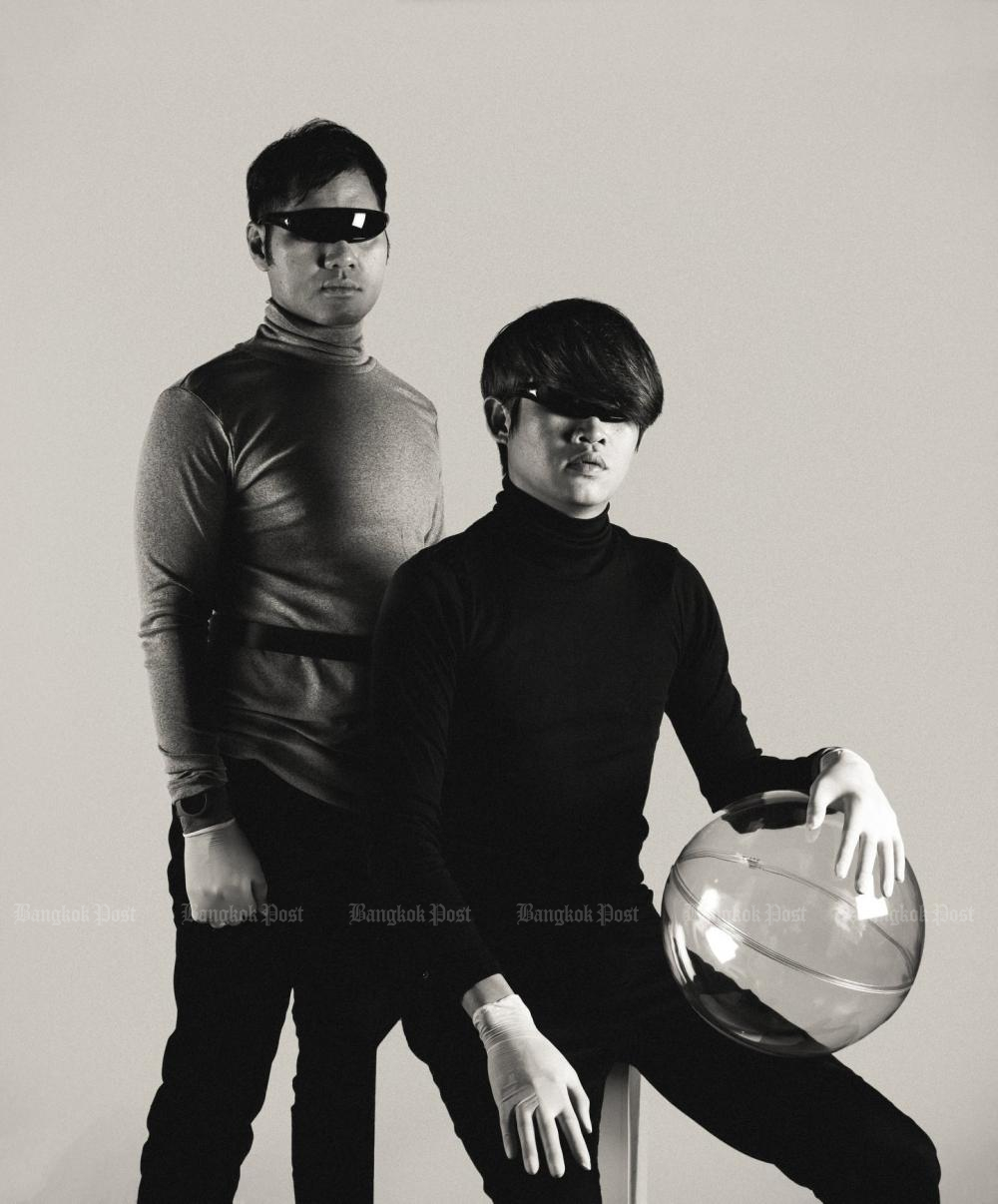 Despite the circumstances, homegrown electronic duo Cut The Crab remain active and have continued to put out exciting new music since the beginning of this year. Their latest, Human Nature, arrives not too long after the synth-laden Glide and the intriguing outlier that is the wonky, trappy Dek Doi. Shifting their focus from experimentation to the more streamlined production, Thitinun Swasdikula and Nuttakorn Kraivichien craft a near six-minute techno romp that further attests to their sonic flexibility. Human Naturegoes harder than anything the band has done before and we couldn't be more thrilled.

"Hey, hey, little wanderer/ You walked the fields with all the fences down/ You never knew the scent of the predator," offers Alanis Morissette on Reckoning, the latest cut set to appear on her forthcoming studio album Such Pretty Forks In The Road. Compared to its predecessors Reasons I Drink, Smilingand Diagnosis, the song takes on a much darker tone with the equally sombre songwriting. "Why aren't the gods and heroes all around me," she asks over a languid string section. "Finally, everyone is gathering around me… I hope you enjoy these drawings in your jail." 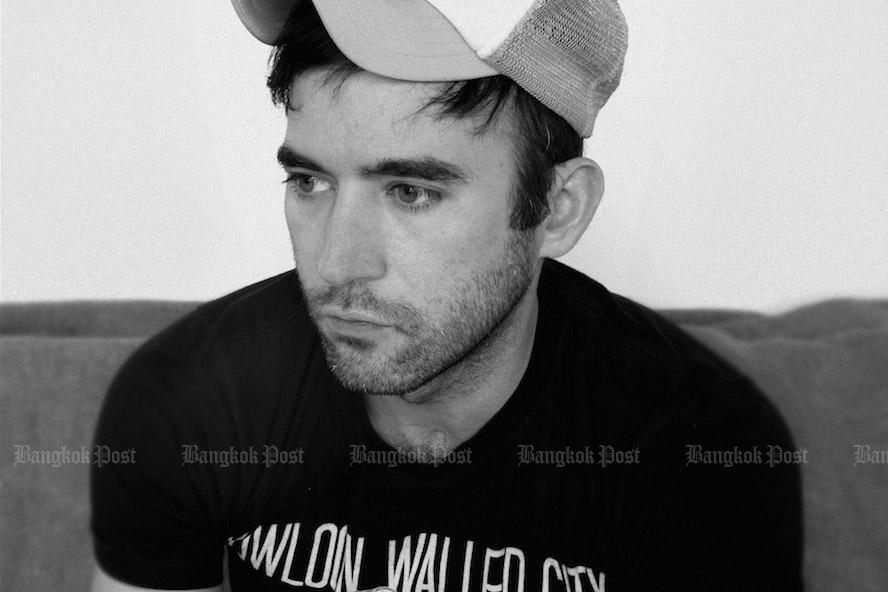 America is a sprawling 12-minute number supplied by Sufjan Stevens, marking the first single from his upcoming new album, The Ascension. The track, said to have been written six years ago prior to the release of 2015's Carrie & Lowell, finds the singer-songwriter musing about the fate of his homeland and his own dissolution of faith. "The dove flew to me like a vision of paranoia… I have kissed your lips like a Judas in heat," he deploys an arsenal of biblical allusions against an orchestral backdrop. As the song concludes, he proceeds to implore: "Don't do to me what you did to America." 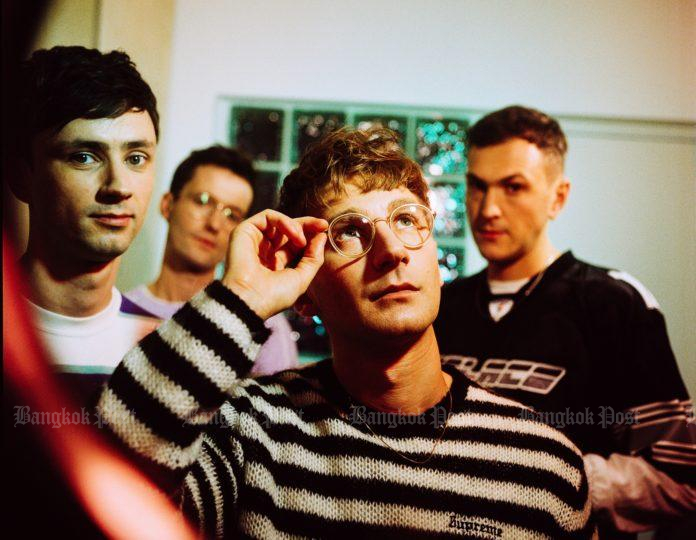 Glass Animals have shared Heatwaves, the second cut poised to appear on their forthcoming LP entitled Dreamland. The song follows in the same footsteps as the previously shared title track as the Oxford four-piece continue to tread the increasingly blurred space between playful indie pop and chillwave. Lyrically, frontman Dave Bayley paints a vivid vision of the summer ("Road shimmer/ Wiggling the vision... I'm swimming in a mirror") all the while confessing his true feelings in that wavy falsetto of his ("Sometimes, all I think about is you/ Late nights in the middle of June").

It's been almost a decade since Mike Skinner, aka The Streets, dropped 2011's Computers And Blues. Now, the UK rapper has returned with a long-awaited follow-up, None Of Us Are Getting Out Of This Life Alive. The title track is a collaboration with British five-piece IDLES' Joe Talbot and sees the two exchanging cumbersome verses about everyday grievances. Still, even with help from arguably one of the UK's most vital bands, it leaves a lot to be desired.