Parasite moves in on Netflix

Oscar-winning film Parasite has finally hit Netflix some 14 months after the South Korean dark comedy premiered at the Cannes Film Festival. Directed by Bong Joon-ho (Snowpiercer, Okja, The Host), the film went straight to number one on Netflix's list of most-watched films.

The first South Korean film to win the Palme d'Or Cannes, Parasite tells the story of the impoverished Kim family who live in a small semi-basement apartment and earn their living by folding pizza boxes. After the son takes over his friend's tutoring job with the wealthy Park family, gradually the rest of the family -- his father, mother and sister -- insinuate themselves into the Park's employ through deceptive means. But all the lies that they tell set them down a much darker road than they could ever imagine.

Here are two more Oscar-winning titles recently released on Netflix that are also worth checking out. 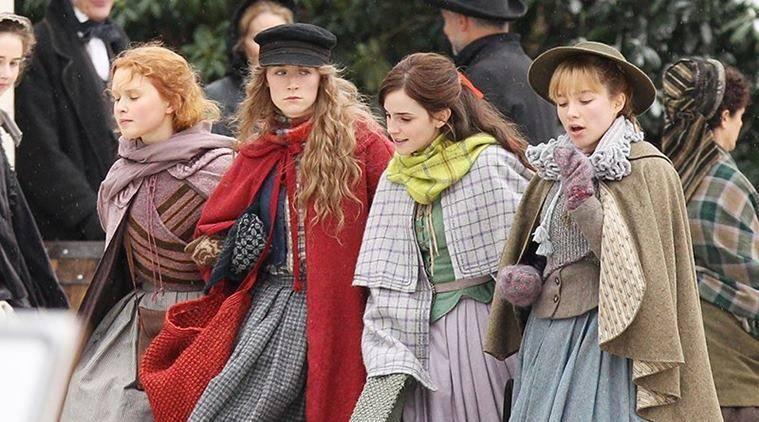 Starring alongside Ronan are Emma Watson, Florence Pugh and Eliza Scanlen. Little Women, written and directed by Greta Gerwig, is the seventh film adaptation of the 1868 novel of the same name by Louisa May Alcott. It chronicles the lives of the March sisters -- Jo, Meg, Amy and Beth -- in Concord, Massachusetts, during the 19th century. 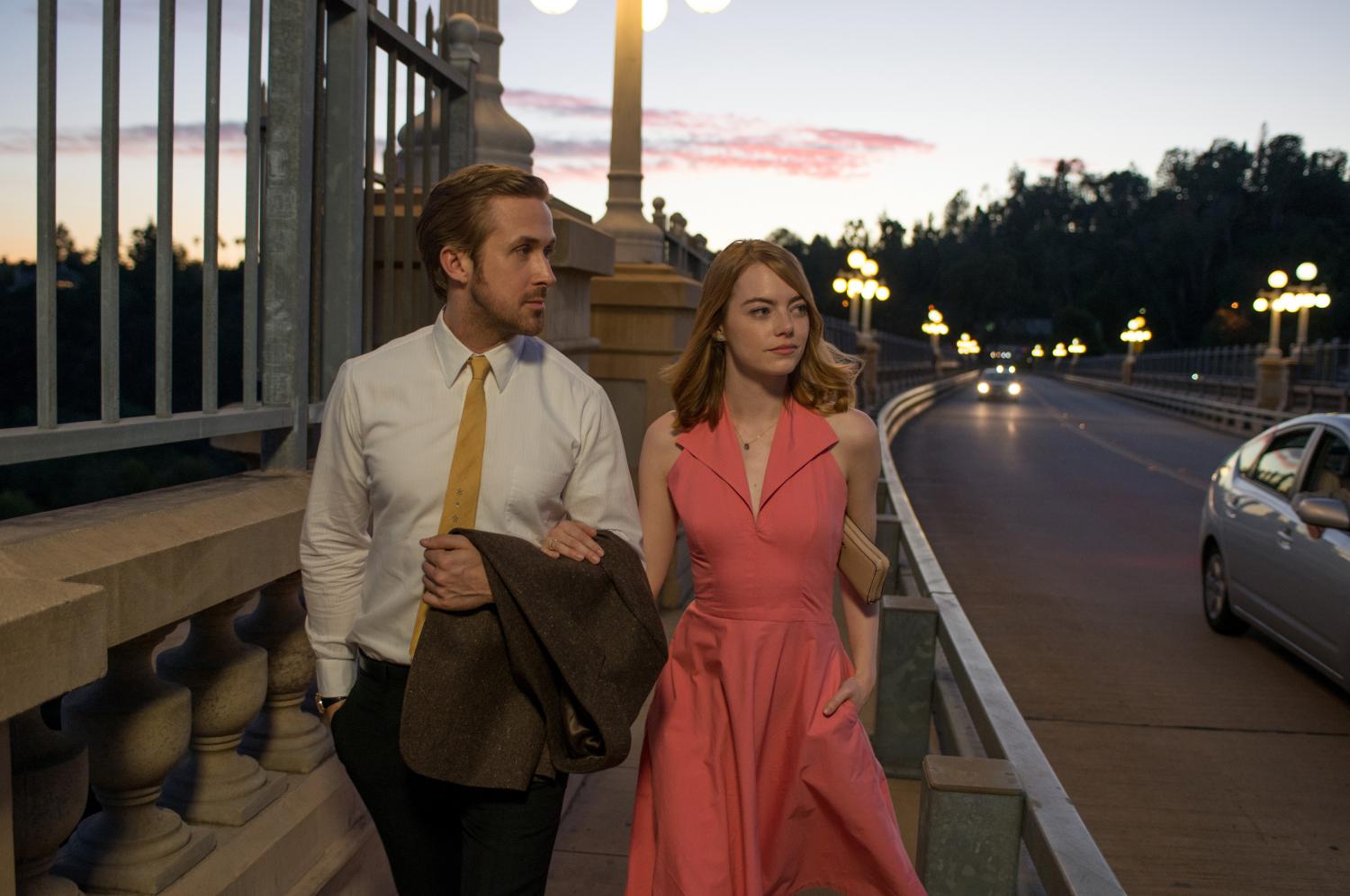 Starring Ryan Gosling as a jazz pianist and Emma Stone as an aspiring actress, the film tells how the two meet and fall in love while pursuing their dreams in Los Angeles. La La Land also stars John Legend and Rosemarie DeWitt.