Movie lovers are invited to experience the rich diversity of contemporary Portuguese-speaking cinema during the "Brazil And Portugal: An Afternoon Of Cinema In Portuguese" at Alliance Francaise Bangkok, Witthayu Road, on Saturday.

Organised by the Embassy of Brazil and the Embassy of Portugal, the programme will feature two movies -- Soldado Milhões (Private Milhões) at 3pm and Redentor (Redeemer) at 5pm.

Directed by Portuguese auteurs Gonçalo Galvão Teles and Jorge Paixão da Costa, Soldado Milhões tells the true story of Aníbal Augusto Milhais, Portugal's most decorated soldier and the only one awarded the highest national honour, the Military Order of the Tower and of the Sword of Valour, Loyalty and Merit, on the battlefield.

A Brazilian fantasy/drama directed by Claudio Torres, Redentor tells about Célio Rocha who believes that God has assigned him a difficult mission -- to persuade his childhood friend Otávio Sabóia, a corrupt entrepreneur in the construction business, to give away all his possessions to the poor.

Prior to the screening, Ana Lucy Cabral Petersen, ambassador of Brazil, and Francisco Vaz Patto, ambassador of Portugal, will introduce the films. Both come with English subtitles. 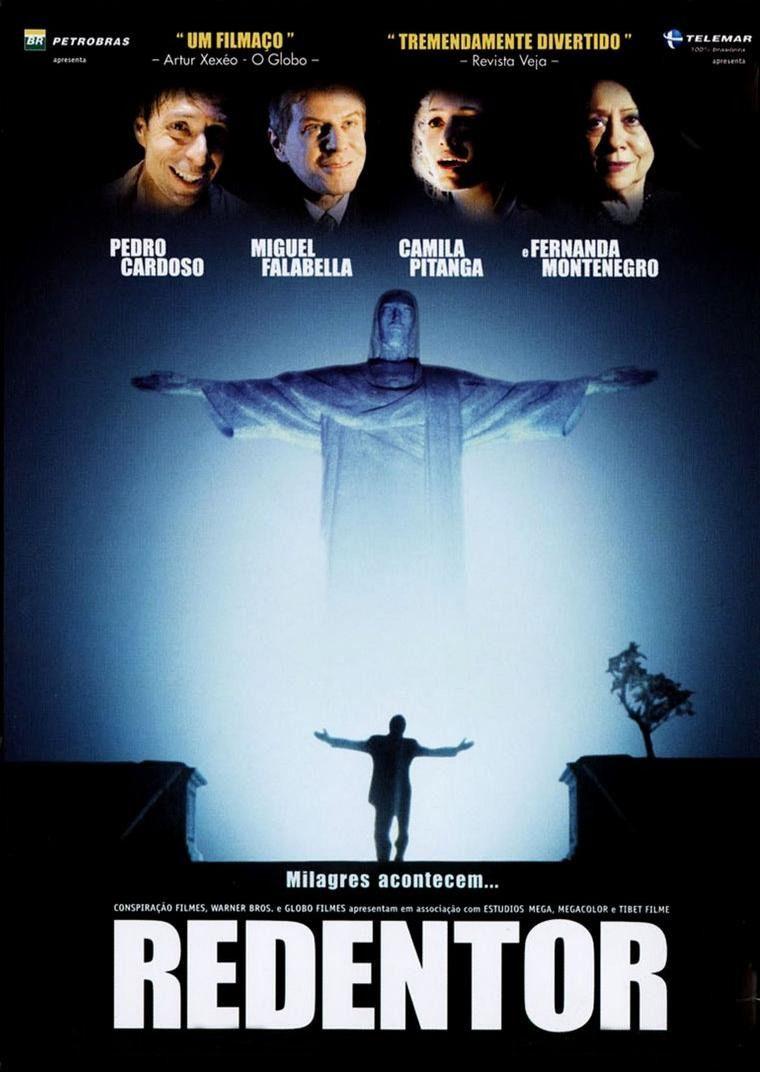 There is no admission fee upon registration. Visit afthailande.org/en/cinema-agenda.