Zombies feature in many movies today and over the years, they have evolved to become faster and smarter than their counterparts of yesteryear. There has been a glut of zombie movie iterations across the world, with many coming from Asia in recent years. While it is sometimes hard to get excited every time a new title pops up, #Alive, a Netflix film from South Korea, has enough quality to entertain fans of this genre with plenty of drama, horror and action elements.

Directed by Cho Il-hyung and starring some of South Korea's top actors such as Yoo Ah-in and Park Shin-hye, #Alive focuses on the life of Oh Joon-woo (Ah-in), a young man who spends his days playing online games and livestreaming from his apartment. However, one day his isolation becomes forced when a deadly outbreak occurs and turns everyone in the city into raving cannibals. With signals going out, no help on the way, and almost everyone around him becoming infected and killing each other, Joon-woo has to do what he can to survive.

As the film is about being trapped inside the house and not being able to go outside due to the presence of zombies and viruses, the film is sort of a reminder of the real world where Covid-19 is wreaking havoc and isolation has become common. In this world of social distancing, the release of this movie does seem sort of appropriate.

If you're a zombie fan, I will say that the monsters in #Alive aren't slow-moving like those in Dawn Of The Dead, Shaun Of The Dead or The Walking Dead. Instead, these zombies are more like those in 28 Days Later or Train To Busan, full of rage and able to run really fast. They also maintain some human traits and qualities which means they can climb up walls and learn how to open unlocked doors. This adds a level of excitement and horror to the film.

As you're watching the movie and trying to figure out how Joon-woo is going to make it out alive, the director attempts to show how he makes use of technology and social media to save himself. 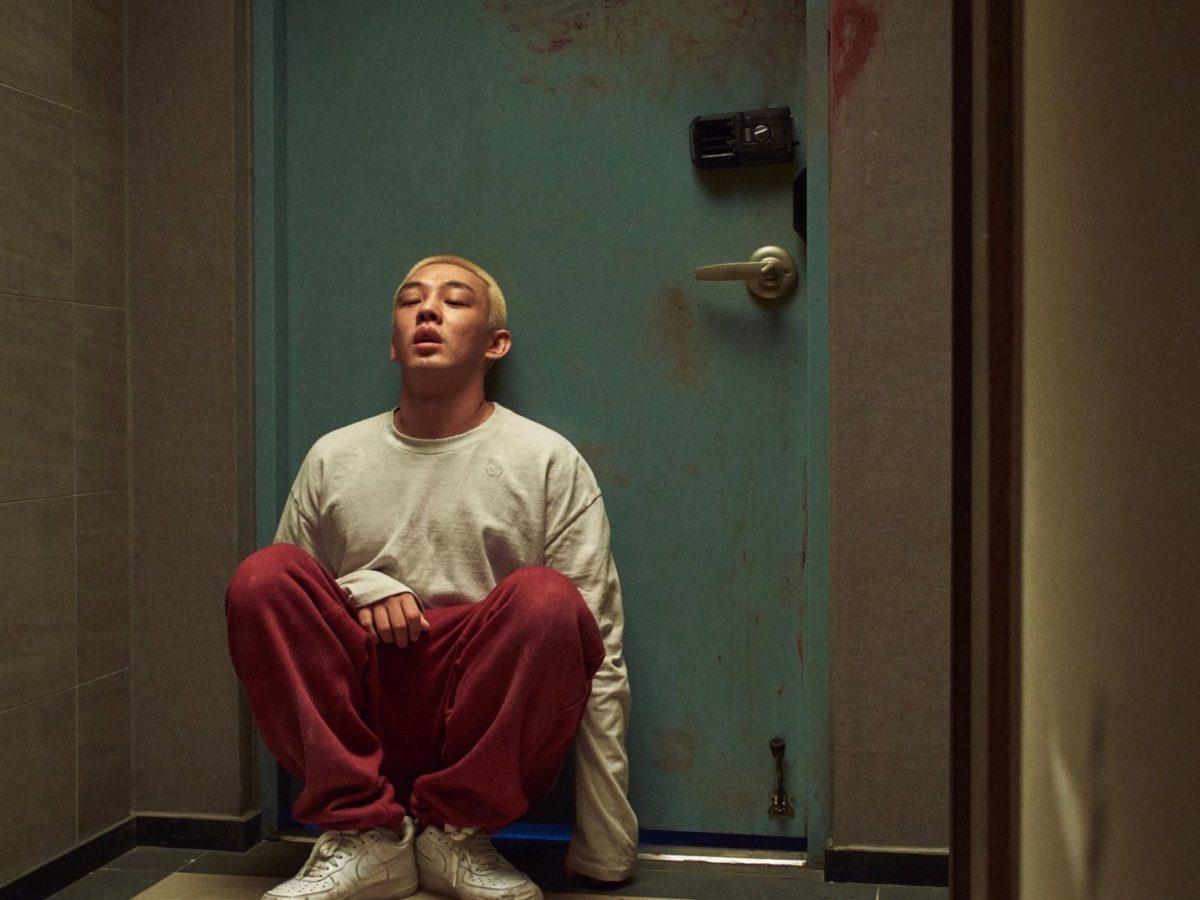 Funny and scary at the same time, viewers can see how Joon-woo uses a drone to scope out damage around his apartment. At first, it seems like he can ride out the storm because he has a television, video games and the internet, however, being stuck at home for a long period also means he will eventually run out of food and water. However, if he goes outside, it's more than likely that he will be mauled by the zombie horde. So we get to see this character going through stages of isolation and depression as he does not see or hear from his family and friends. Moreover, he also does not know what's going on in the world and I feel the actor did a good job at portraying this state of mind. He was able to express his feelings and help us connect with the character.

During the film, we get to see him transform from a helpless person to someone who is strong and capable of standing up for themselves. There's also a strong friendship that builds between Joon-woo and Kim Yoo-bin (Shin-hye), a girl who lives in the apartment across from him. To communicate, they use items like lasers, binoculars and drones and even send food to each other.

#Alive isn't without flaws though. Many parts of the movie are predictable and borrow the same old situations we have seen in other zombie movies, however, there are also moments where it's hard to make sense of what's going on. There are some scenes where I'm not sure how a character escaped a dire situation as there are weird transitions like a fade to black where the character is no longer in his original spot and he escapes scratches or bites. I was hoping to see some more of that progression.

Despite this, the tension is extremely palpable in the movie and there are plenty of bloody action scenes as well. #Alive may not be a perfect film but it does have good intentions and is one of the better zombie movies you will see this year. 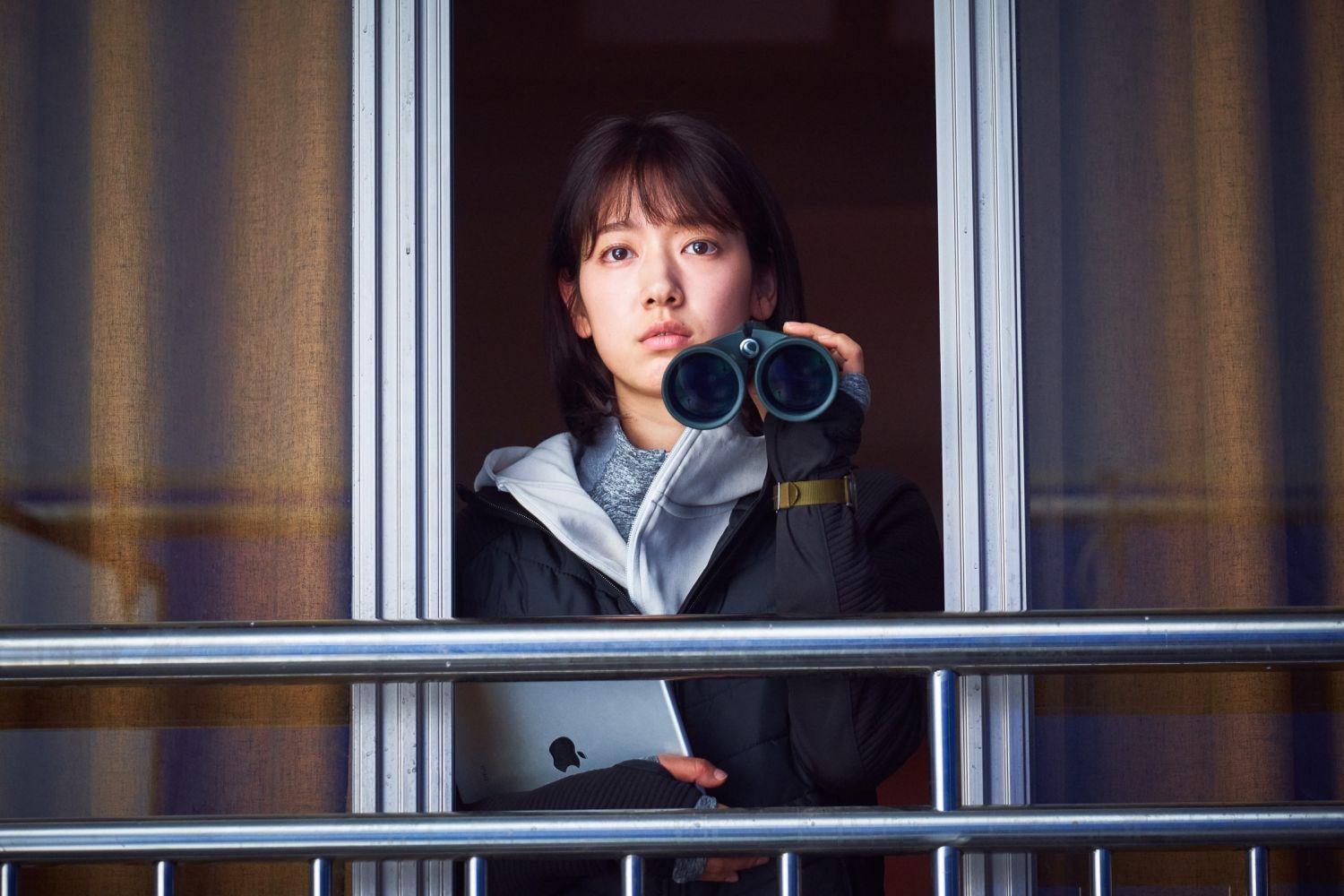