A tribute to Fellini

The annual Italian Film Festival Bangkok is back from Oct 16-25, and this year, it pays tribute to Italian cinema legend Federico Fellini.

Celebrating the 100th birth anniversary of the Italian director, the festival is part of Fare Cinema, a programme dedicated to promoting the Italian movie industry and will be screened at House Samyan, the new cinema art house at Samyan Mitrtown on Rama IV Road.

Selected filmography of Fellini's films, which were digitally restored in 4k quality, will be screened. The focus will be on his production of the 1960s, with his most intimate works related to the discovery of psychoanalysis. There will also be a presentation of The Book Of Dreams, a diary written by Fellini between 1960 and 1990, where he recorded his dreams in drawings. A coloured journey in the fantasy of a genius, this book added a fundamental clue in the study of the creative experience of the author. The volume is re-edited in English for the centenary as a precious art book by Rizzoli New York.

A cross media analysis of one of his most iconic works, the excessive and pyrotechnic last black and white film, 8½, will take centrestage, comparing the visions of Fellini and David Lynch, two film masters who had a common fascination for dreams. Other Fellini films that will be screened include Palme d'Or-winning La Dolce Vita, his first colour film Juliet Of The Spirits and Intervista, a pseudo-documentary on himself. 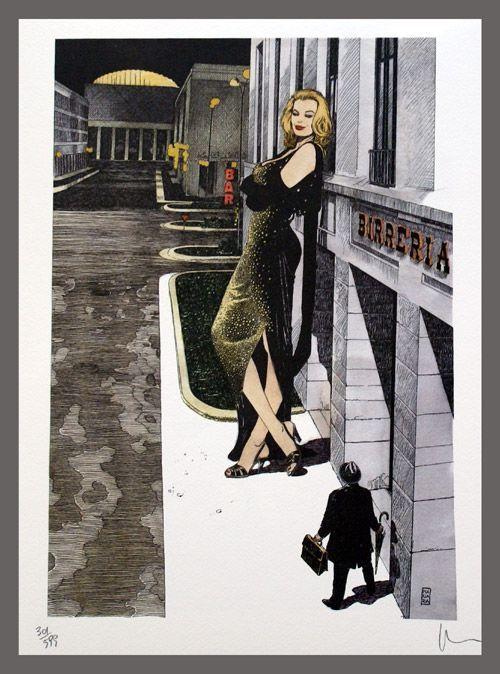 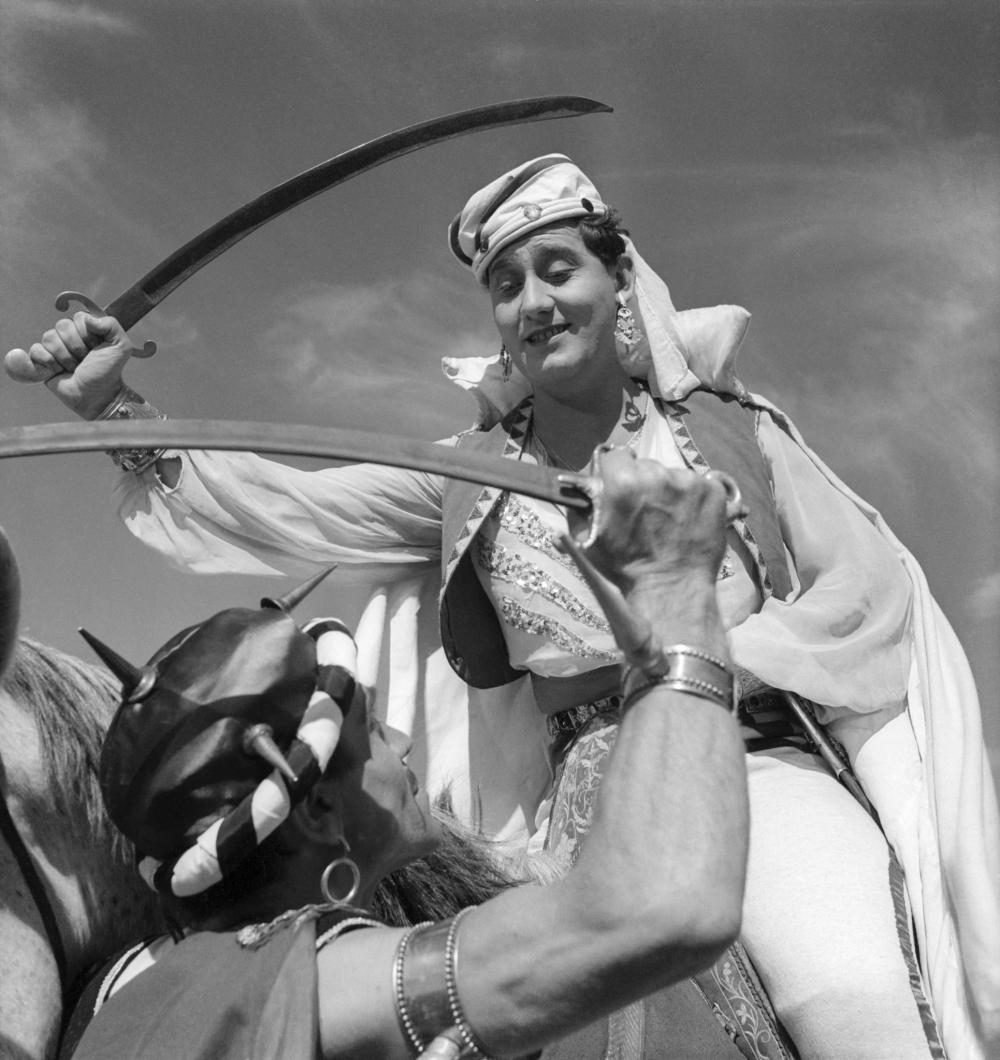 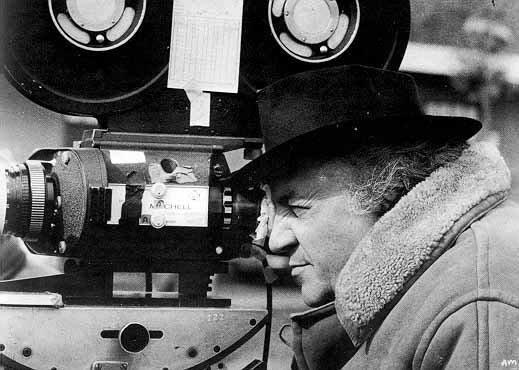 Soi Tanakan, a short tribute to Fellini by Maurizio Mistretta, produced by the Italian embassy in Bangkok and BIAG, will also be screened.

Alongside the film festival, there will also be an exhibition, "David Lynch. Dreams -- A Tribute To Fellini" from Oct 15 to Nov 9 at House Samyan. On display will be 11 original lithographs created by the American filmmaker to pay homage to the last scene of Fellini's movie 8½, with 12 drawings chosen by Lynch from the collection of Fellini Foundation in Sion, Switzerland.

Italian fantasy film, Pinocchio by Matteo Garrone, based on the 1883 book The Adventures Of Pinocchio by Italian author Carlo Collodi, will make its Thai debut in Italian version, with subtitles in Thai and English. After the screening, the film will be shown nationwide from the end of October. The festival opens with Simple Women by Chiara Malta.

Tickets, priced at B160/B140 for members and B120 for students, are available at House Samyan.