Renowned for his unique charm and superb acting career, which has crossed numerous genres from action to drama, Hyun-Bin first gained recognition for his role in the 2005 romantic comedy television drama “My Name is Kim Sam-soon”.

Since then, he has appeared in many  leading  roles  in  television and film, and has been acknowledged through a number of prestigious award nominations and wins, including the Grand Prize for TV at the 47th Baeksang Arts Awards.

Raynald Aeschlimann, President and CEO of OMEGA says, “Hyun-Bin shows great skill in his character performances, always delivered with confidence and quality. We truly admire the excellence and attention-to-detail he brings to his work, which are values we also share at OMEGA. Furthermore, he is a man of impeccable style and we are looking forward to bringing him together with our most illustrious timepieces.”

Speaking about his new role, Hyun-Bin says, “OMEGA’s pioneering spirit and quest for innovation has endured throughout the times, and has created many ‘first steps’ in history. Hopefully, as an ambassador, I can deliver OMEGA’s philosophy and message, and we can create some special new footprints together.” 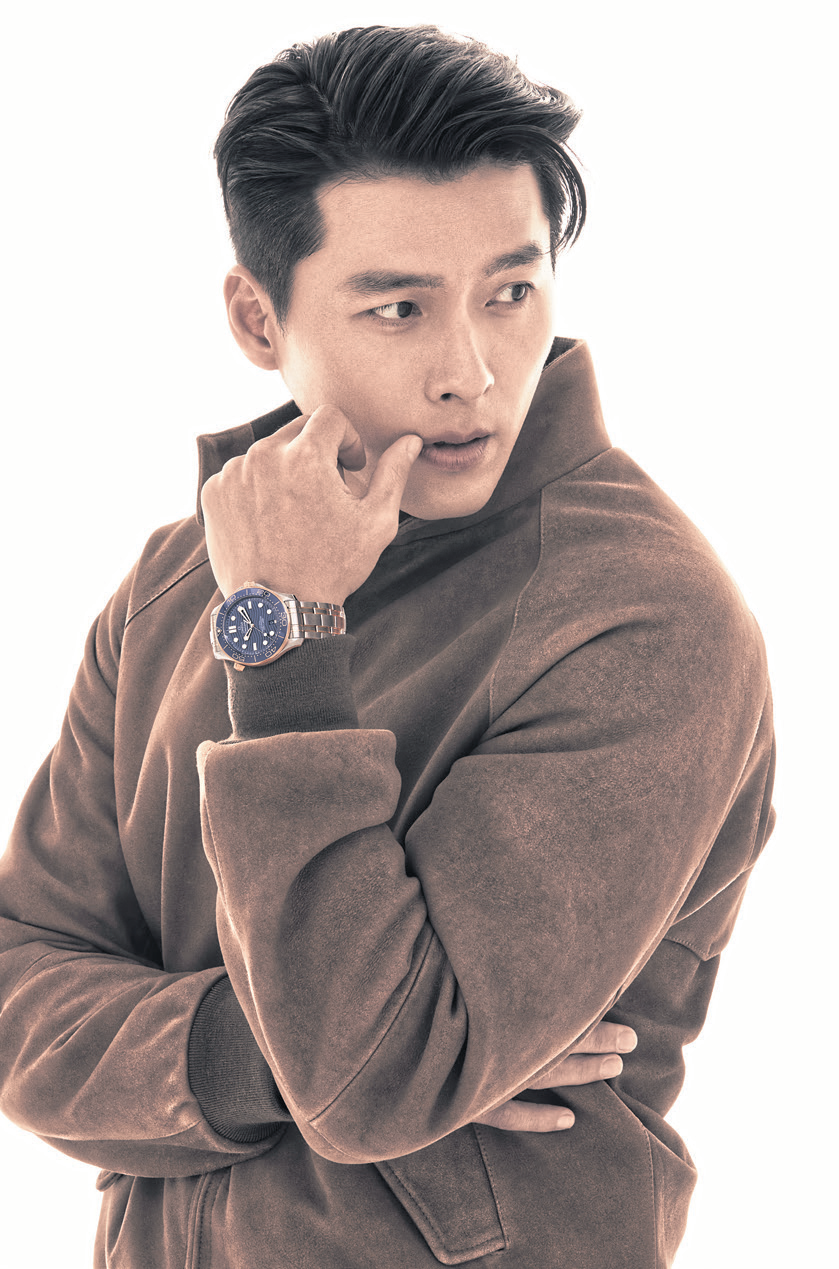 Most recently, Hyun-Bin has starred as North Korean captain Lee Jung-hyuk in the 2019 hit drama “Crash anding on You”, which has now been shown to critical acclaim in 190 countries around the world. In 2020, he will take on the role of an NIS agent in the thriller film “Bargaining”, directed by Yim Soon-rye.

In joining OMEGA, Hyun-Bin joins  very  notable  company alongside other OMEGA family members, including names such as George Clooney, Nicole Kidman, Cindy Crawford, Daniel Craig, Eddie Redmayne and  many  more  across  the fields of entertainment, sport and exploration.