In recent years, Netflix has become the bona fide home of documentaries, particularly in the true-crime genre with releases such as Making A Murderer (2019), The Ripper (2020) and Night Stalker: The Hunt For A Serial Killer (2021). And following the success of Conversations With A Killer: The Ted Bundy Tapes (2019), director Joe Berlinger returns with his latest effort, Crime Scene: The Vanishing At The Cecil Hotel, a docu-series which chronicles the case of 21-year-old Canadian tourist and college student Elisa Lam, who mysteriously disappeared during her stay at the infamous Cecil Hotel in downtown Los Angeles. As the episodes progress, what really happened gradually emerges and the truth will chill you to the bones.

Back in early 2013, a time when the concept of a viral video was still very new, a video clip featuring elevator footage of an Asian girl reported missing from a Los Angeles hotel received millions of views within a week and ignited an international media frenzy. What really drew people to this case wasn't the fact that Elisa was missing but the creepy footage which showed her behaving strangely with bizarre body movement, leading to the mobilisation of a global community of internet sleuths eager to solve the case.

Besides Elisa's case, the documentary also provides insight into Cecil Hotel as it explores the establishment's long and tragic history of mysteries and crimes. Cecil Hotel is located in downtown Los Angeles and is right next to the Skid Row, a neighbourhood known for its homeless people and as a mecca for drugs, violence and criminal activity. The hotel itself had a reputation due to a number of tragic deaths taking place there, ranging from suicides to murders, as well as stays by notorious guests such as serial killers Richard Ramirez and Jack Unterweger. Therefore, Cecil Hotel has long been an infamous backdrop in pop culture and served as an inspiration for the Coen Brothers' 1991 film Barton Fink, the fifth season of American Horror Story, and other film and TV projects.

Crime Scene is beautifully shot and structured so uniquely that it almost feels like an actual suspense/thriller movie rather than a documentary. The theme and the way the story is told is compelling, which meant I binge-watched all four episodes. The show does a decent job of providing context about Cecil Hotel and its surroundings which certainly adds to the mystery. The audience is presented with a four-minute clip of a young woman in an elevator moments before she vanishes and this is a puzzle that we get to see solved piece by piece as the series progresses. 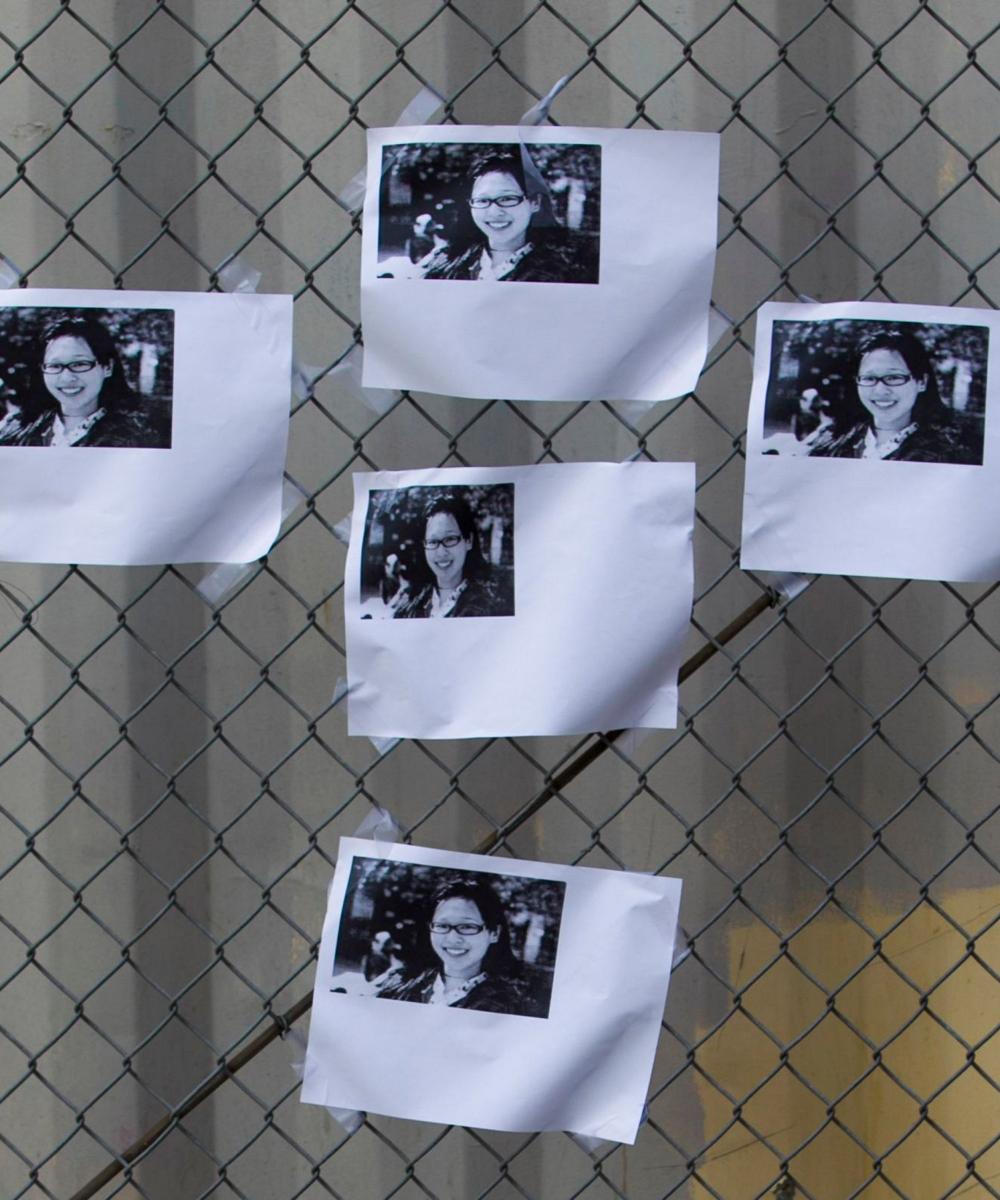 We have interviews with several people who take turns to tell the story from their perspective, including the hotel's general manager at the time, maintenance workers, and even tourists who were staying there. However, there are also interviews with detectives who worked the case at the time and they provide good insight as well. We get to hear their train of thought, the actions they took, and even their emotional state as the investigation progressed. The series presents video footage of all areas of the hotel along with a full map, from the elevators, hallways and the staircase leading to the rooftop where Elisa went missing. All these elements give you an unsettling feeling throughout the series.

Although the first two episodes are strong with compelling storytelling about the investigation, I found the last two episodes to be somewhat weak, especially the third episode which was full of interviews with web sleuths, YouTubers, and people who were so obsessed with the case that they just speculated and made up a bunch of theories, leading to misinformation. This part is quite distracting and loses focus since it doesn't have much substance or add anything worthwhile. In fact, all it does is diminish a legitimate investigation.

Fortunately, the last episode provides a final resolution and turns the mystery into a tragedy as it shows the result of the autopsy of Elisa's body. The wrap up is done quite well as it answers many of the questions that were raised in our minds.

However, I think this series really could have chopped a whole episode off and made it a three-episode series to ensure the focus stays on the case and the hotel itself without delving into unnecessary claims of self-proclaimed internet sleuths. Overall, if you are a true-crime docu-series fan, Crime Scene is definitely worth checking out.