Omar Souleyman's 2019 release Shlon is short, but oh so sweet 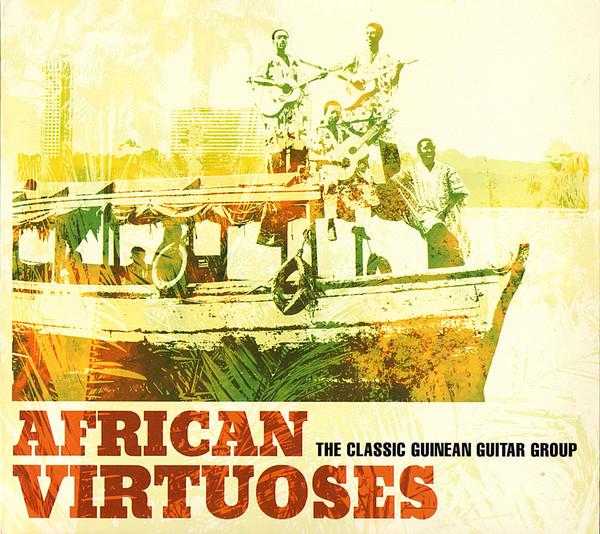 The singer, who was forced by the tragic recent history of Syria to relocate to Turkey in 2011, has more than 500 live cassettes and CDs, legal and bootleg, to his name.

Souleyman rose to international prominence following the release of a compilation of his early hits in 2007. His music is rooted in the hand-clap driven folk music known as dabke; the music is both ancient and modern as it features electronic sounds from keyboards and samplers as well as the saz, a long-necked lute. His lively shows made him a legend in Syria, and by moving to Turkey he has developed an international following as well.

His latest album leapt on to the World Beat desk this past week, courtesy of Don Gilliland of Dasa Book Café. Shlon on the Mad Decent label was released in late 2019 and features Souleyman's trademark electro-fused take on dabke folk music. He calls the six tunes of Shlon "love songs", which he sings in his deep and powerful growl, and the songs were written by his collaborator, Moussa Al Mardood.

The standouts include the deep groove of the opening title track Shlon, which is perfect for a club dancefloor. But Souleyman is much more than a dance creator; his distinctive voice soars on folk-inspired traditional songs like Mawwal and Shi Tridin. If you enjoyed his earlier albums like Bahdeni Nami and Wenu Wenu, then this one is for you. My only complaint is that with just six songs on the album, it is short, disappointingly short as are some Congolese albums.

And from the Middle East to West Africa, originally called Les Freres Diabate (The Diabate Brothers), African Virtuoses was an extended family of brilliant musicians from Guinea active in Conakry and Abidjan in the 1970s and 1980s. The brothers' father Siddiki was the head of Guinea's first government-sponsored dance band. The country's most famous dance band was Bembeya Jazz, which was popular across West Africa (Bembeya's ace guitarist, Sekou "Diamond Fingers", was one of the Diabate brothers). 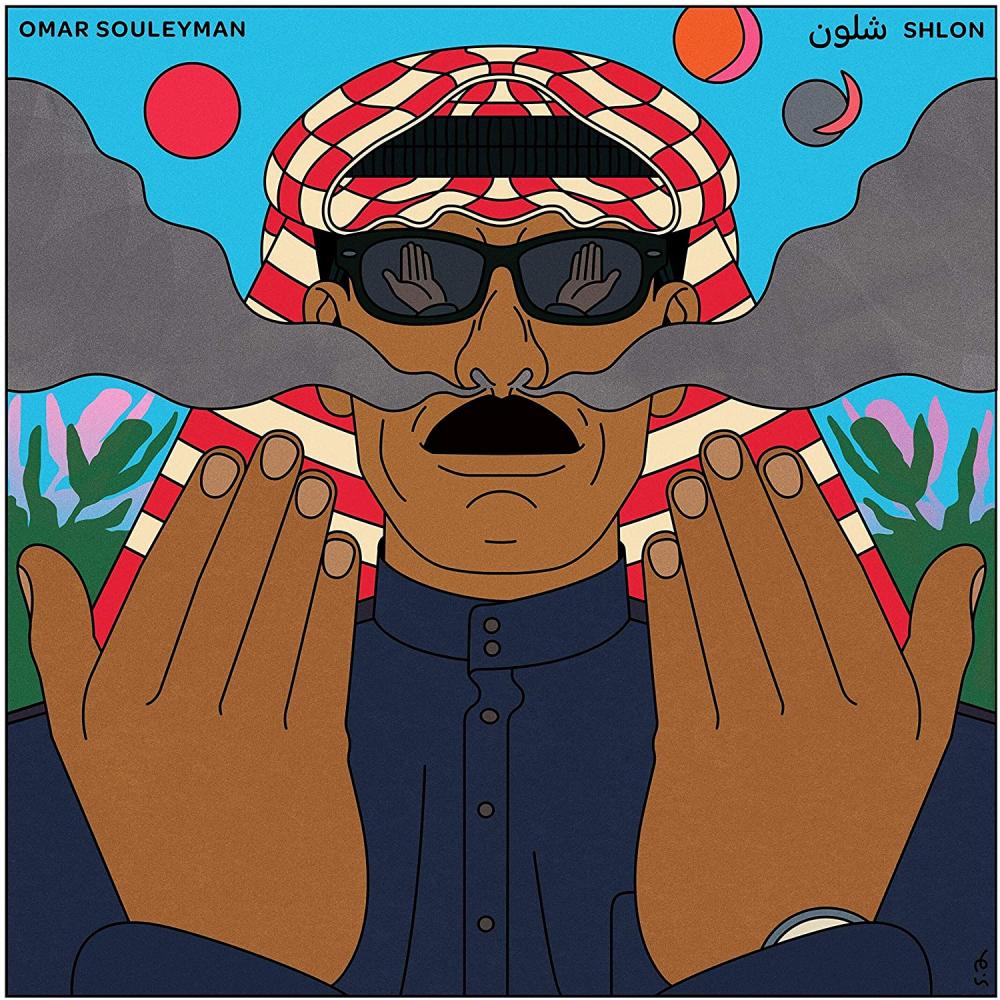 African Virtuoses' The Classic Guinean Guitar Group, released in 2007 by Sterns Music, is actually based on recordings made between 1970 and 1983 by the Diabate Brothers -- Abdoulaye, Sire and Sekou and their elder and mentor Papa Diabate, who is often credited with popularising the electric guitar in Guinea. Some of these tracks were only available on hard-to-find vinyl, so the release filled a gap for many lovers of West African music.

And what gloriously "unhurried" music this is -- the perfect antidote to the crazy pace at which we live out our lives. The delicate acoustic sounds they create slowly build into mesmerising grooves of intertwining guitars and as you listen, all kinds of influences emerge -- southern Spain and flamenco, Arabic, Saharan rhythms and Cuban music (very big in West Africa from the 1950s to the 1970s -- all rooted on the bedrock of Malinke music). Typical is Dembati Galant which features flashes of Spain, the soft runs of the African kora (a 21-stringed harp) and lyrical guitars. The final track, Solo Virtuoso, featuring Papa Diabate and his younger brother Sekou is in perfect harmony. Highly recommended. More info at sternsmusic.com

Finally, World Beat salutes the poet, artist and social activist Lawrence Ferlinghetti, who died last month aged 101. He founded the legendary City Lights bookstore and publishing house in San Francisco, which I made a pilgrimage to see in 1981. He published and championed Beat poets and writers like Allen Ginsberg and Jack Kerouac, and was arrested for obscenity after publishing Ginsberg's Howl, a collection of poetry. Ferlinghetti prevailed in a landmark First Amendment trial.

He often performed in collaboration with jazz musicians (and sometimes even painters), perhaps following the lead of the influential African-American poet Langston Hughes and foreshadowing the collaborative music and poetry of Gil Scott-Heron. He has appeared in person with indie rock bands, and his poetry, especially from his first two volumes -- Pictures Of A Gone World and A Coney Island Of The Mind -- has been used by artists and musicians in several countries. RIP.

Come explore our many different identities

See the world in black and white at this exhibition

Husavik, the Icelandic village dreaming of an Oscar