Blackpink's Rose had a gift for the world on Friday — the release of her highly anticipated first solo album, <i>R</i>.

Fronted by the single On the Ground and the B-side Gone, which she premiered during Blackpink's online concert in January, the 24-year-old singer's first solo release is worth the long wait.

During last year's Netflix documentary Blackpink: Light up the Sky, Rose revealed she had been working extremely hard on songwriting and was anticipating her release for a long time.

Born Roseanne Park in New Zealand and raised in Australia, she joined South Korean music company YG Entertainment in 2012, and debuted as the main vocalist of Blackpink in 2016.

But before her soulful tone took centre stage in Blackpink's music, bolstering the groundbreaking girl group's success, and before she dropped her first album, Rose's first appearance in the K-pop world was collaborating with G-Dragon, another YG artist, on his song Without You in 2012.

Since then, she's been putting her all into Blackpink and being a fashion icon — she's brand ambassador of Yves Saint Laurent — while anticipating her first solo release, which comes two years after the release of fellow band member Jennie's Solo, the first solo release from a Blackpink member. (In the K-pop world, it's normal for band members to stay active in their groups while also pursuing solo careers, unlike in many Western music industries.)

"I'm a person who heals through music and learns a lot through music," Rose said during an album release press conference. She revealed earlier that she was very hands-on in the music creation process and co-wrote lyrics for On The Ground. Both the single and Gone are sung in English.

While creating her songs, the singer evoked storytelling and portrayed the emotions of characters in both the lyrics and the music video. She also revealed she had first recorded Gone two years ago and had been anticipating its release.

The album title itself refers to a new beginning for the singer, reflecting the start of her own name and this new stage of her career. "Many people call me by many names, so 'R' comes from the first letter of my names, and it represents my start of going solo," she said. "Rather than the alphabet letter 'r' defining me as a person, I hope people will be reminded of 'R' the first thing when they see me." 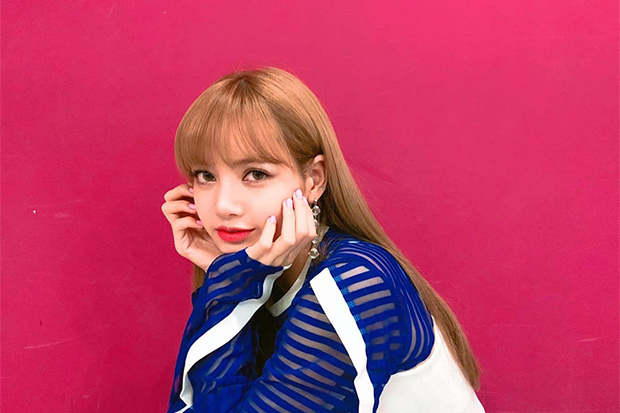 Even before its release, the album set a new record, igniting Rose's solo career in a big way: R received more than 400,000 pre-orders within four days of being available for sale globally.

Blackpink's other members Lisa and Jisoo are also expected to drop their own solo works; YG has confirmed Lisa's solo music is in the works, and expected to arrive later this year.