Her exquisitely compelling sculptures, which will be on display from Saturday until July 14 at the La Lanta Fine Art Gallery, shows how she views public monuments that have sentiment. Her sculptures record her memories, dreams and hopes -- all of which could fade with time.

In "Unreal Monument", she delves into how monuments symbolise the collective memories we have of people who have left a mark on society and their lives documented via forms of text and images. 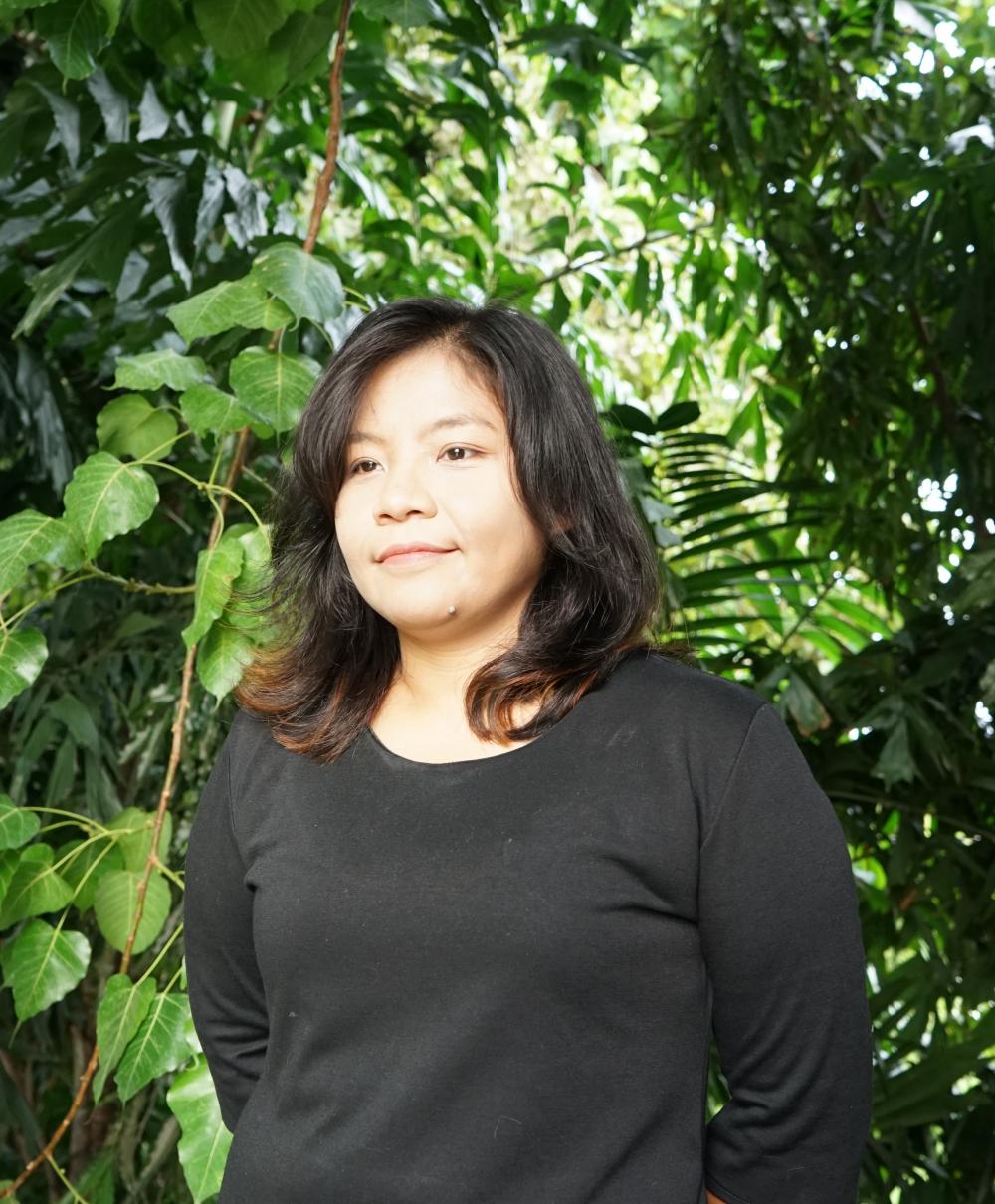 Such memorials, she said, play a significant role in creating a public sentiment, etched in the memory bank to remind them of people and circumstances at a particular point in time that conjure strong emotions.

These recollections are influenced immensely by the deeds these individuals leave to history. Good or bad, the public hardly ever gets to know the entire story, as much is left out.

Thus, says Rattana, history is recorded, erased, and re-recorded depending on who is in power.

"We perceive the monument as an unchallenged narrative that will withstand the test of time but all-too-often we see the account of the story changed, altered or even lost. The record of the story, though significant, is not permanent. The memorials that are aesthetically pleasing could present both the visible and invisible aspects of the recorded story."

On the concept of this exhibition, Rattana said: "I enjoy visiting museums and historical sites. I can feel the power emanate from the objects that have withstood time. These objects try to communicate some messages which I find intriguing to decode.

"When I look at our own country, I see we have attempted to create monuments, some of which were earlier destroyed, some lost and even dismantled. However, just how successful have we been to bring this to fruition is anyone's guess.

"Cityscapes and monuments have always intrigued and inspired me. Moreover, in sculpture class while in university, we studied and analysed figurative monuments, which I must say further aroused my eagerness to explore this theme.

"This exhibition is a piece of creative work in a contemporary genre."

As for how this exhibition stands apart from her other works, she remarked that "Unreal Monument" is a continuation of her previous works that focused on art depicted through architecture.

"In this series, I invite the audience to come inside the city where they can see monuments and memorials. These pseudo-monuments are created by me. They do not represent actual monuments.

"I have also put a twist on the technical aspect of my work here. I have created volumetric and figurative sculptures which depart from my previous architectural formed sculptures." 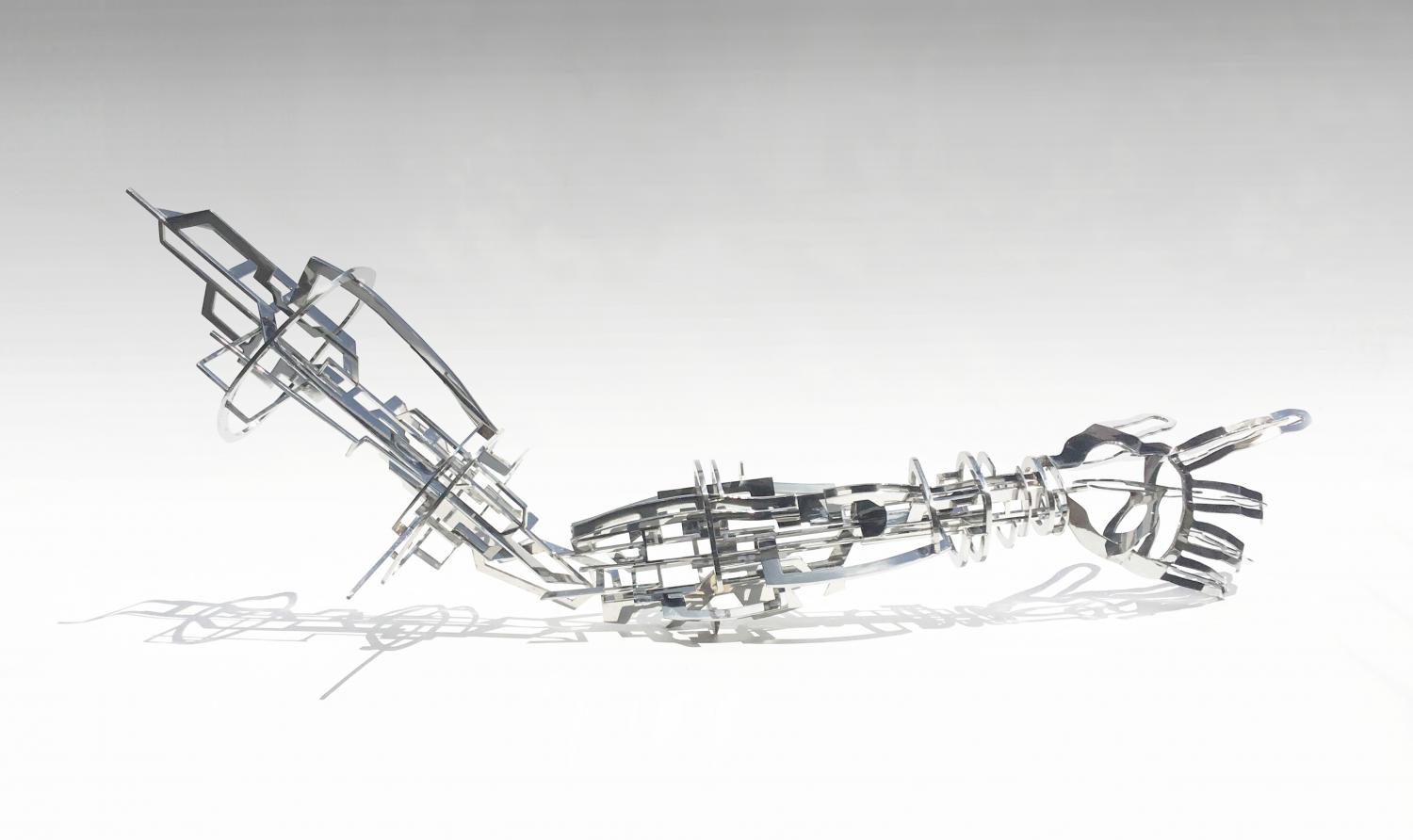 The exhibition can also be viewed at lalanta.com.