RCB Auctions celebrates 36 years as Thailand's premier auction house of Asian antiques by presenting its first timed auction of fine arts and antiques on Invaluable.com, which accepts last bids by 6pm on June 12. 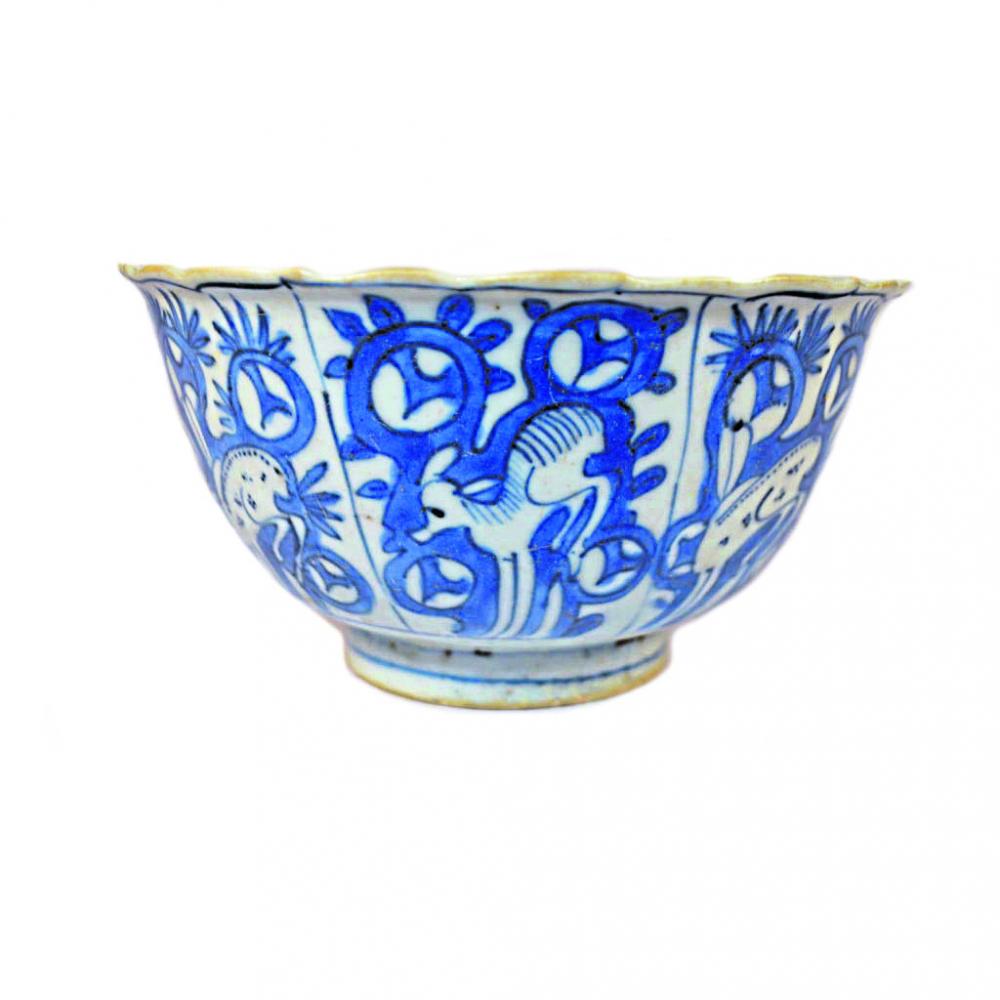 Hailed as the world's largest auction platform, Invaluable receives 3.3 million unique visitors each month, with collectors from around the world bidding on lots going under the hammer from auction houses worldwide.

For those who are new to bidding, timed auctions allow people to make bids on items as often as they like during a period of usually 14 to 30 days. 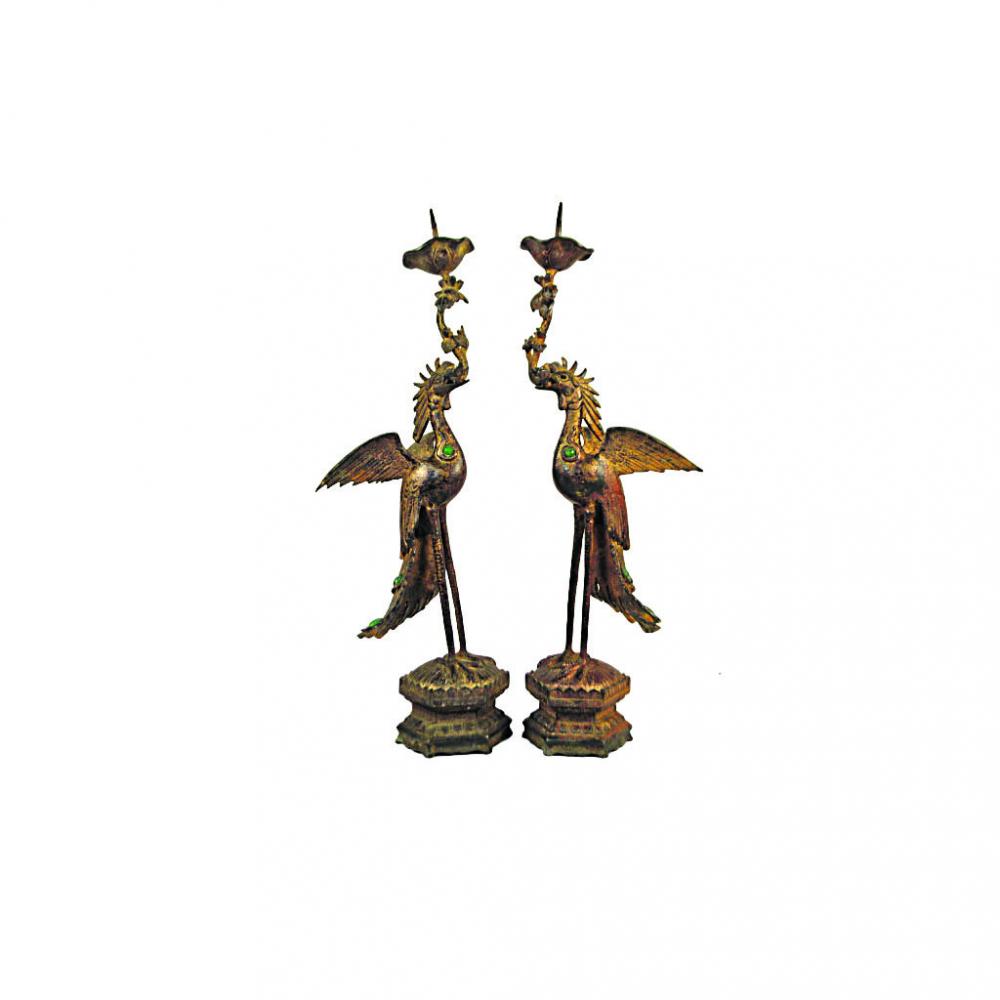 A pair of bronze candlestick holders.

-  An 18th-century blue and white porcelain flower-shaped bowl painted with a deer and flowers (Lot 518).

-  A monochrome porcelain fruit tray with stand from the 20th century (Lot 519).

- A 15th-century flower-shaped celadon dish incised with a scrolling lotus in the centre (Lot 525).

- A pair of bronze candlesticks in the form of Phoenixes from the late 20th century (Lot 566). 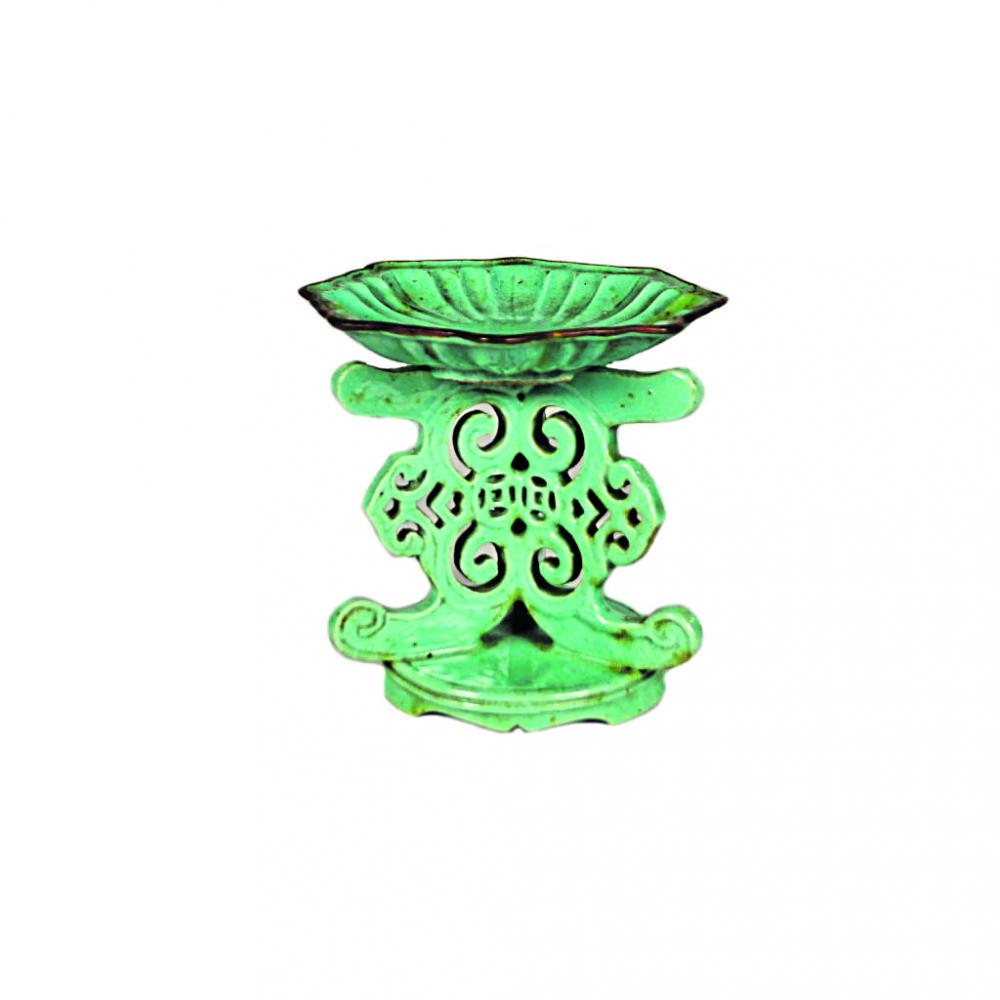 Located on the 4th floor of River City Bangkok, the RCB Auctions house sees collectors travelling to Bangkok to bid on rare and valuable antiques from across Asia. Its timed auction with Invaluable is an attempt to leverage technology to reach collectors in their own homes and offices, from wherever and whenever they choose to bid.

The auction house will also have a live auction on July 3 with items available for a two-week preview from anywhere in the world from June 21 to July 2 before the live bidding from people in the auction room, on the phone or through the internet. 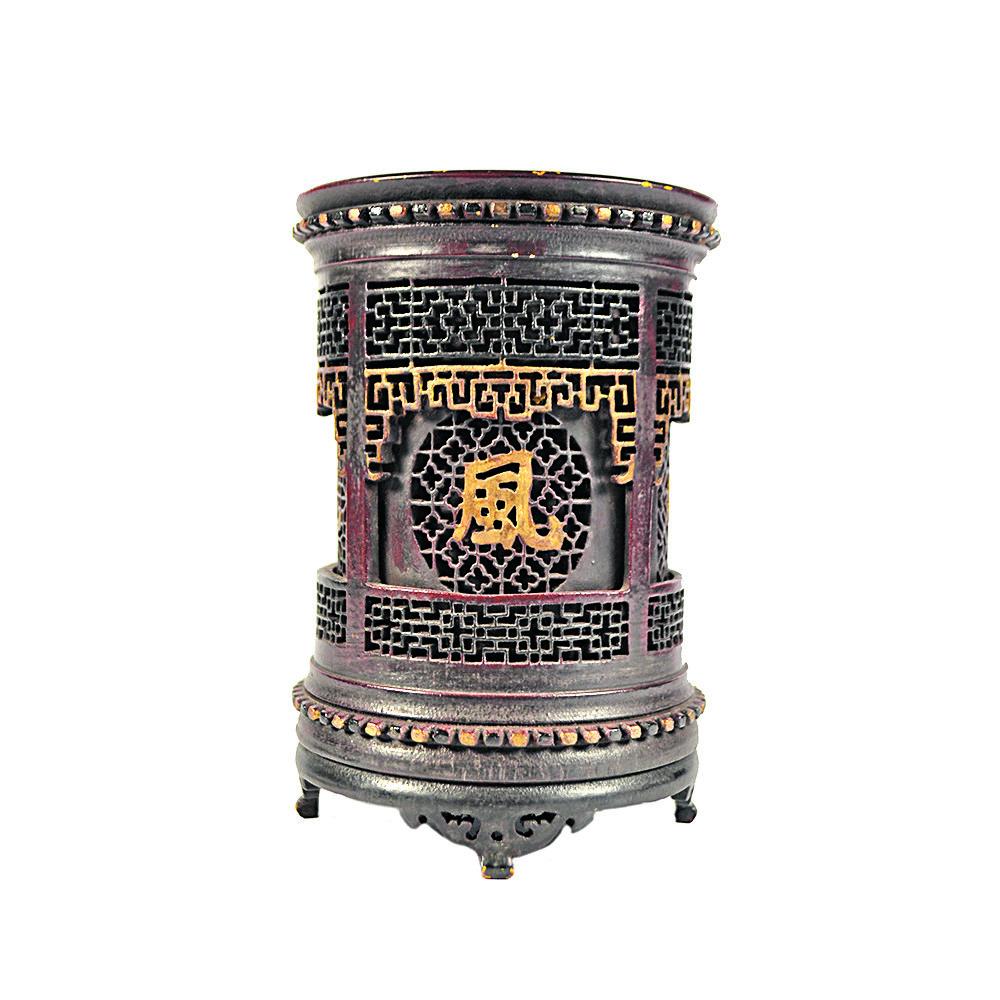