Eclectic music to soak in

I once spent several weeks travelling around Southern Italy, camping in Puglia and Calabria.

The food and wine were spectacularly good and I was lucky to see in one small coastal town an Italian brass band in full flow. I did not, however, get to see any of Puglia's pizzica folk music and dance. This month's Transglobal World Music Chart has fixed that with an album by Canzoniere Grecanico Salentino (CGS), Meridiana, which is riding high in the top spot on the chart.

CGS has been around since 1975 and the new album is their 18th. The band, a seven-person ensemble with a dancer have taken Southern Italian pizzica music and dance and added sounds and musicians from outside the region to make the music more contemporary. They are particularly popular at festivals. The music they play is a delightful mix of vocals, including excellent harmonies and call and response, accordion, tamburello frame drum, pipes, violin and even a Greek bouzouki. Great tracks throughout the album but the standouts include the plaintive title track and the accordion-backed Ntunucciu as well as the wonderful Pizzica Bhangra which seamlessly blends pizzica with Indian bhangra from New York-based band Red Baarat.

Recorded during lockdown, this album is a must for those who enjoy roots music with a contemporary twist or two. Fans of European roots music will certainly enjoy this album and perhaps might consider the new album by World Beat's favourite Polish roots band, the Warsaw Village Band with their new album, Uwodzenie/Waterduction.

One of the musicians CGS has worked with is Malian kora (21-stringed African harp) master Ballake Sissoko, whose new album Djourou is in second spot on the chart. His playing partner, Toumani Diabate, also has a new album out, Korolen, a collaboration between his band and the London Symphony Orchestra. Both these players are regarded as the two top kora players in West Africa; both have taken the kora to new musical spaces and have worked with musicians from around the world.

Sissoko has appeared in past columns for his work with 3MA and for his sublime album with Welsh harp player Katrina Finch; Toumani Diabate appeared for his most recent work with the late Ali Farka Touré. I particularly liked Djourou, which features a duet with female kora player (there aren't many) Sona Jobarteh and guests like Italian singer Piers Faccini and French rockers Feu! Chatterton.

Quite a few other African bands have made the charts and the pick of the bunch are two Central African outfits, Kasai Allstars with their inimical mix of ethnic, electronica and Congolese popular music on the wonderfully-named Black Ants Always Fly Together, One Bangle Makes No Sound and Jupiter & Okwess for their album Na Kozonga. Warning: the Afro-rock of Jupiter & Okwess is spliced with all kinds of funky elements (and the music videos look like conceptual art pieces) and their music is very danceable. If you listen to this one, be advised that spontaneous dancing may occur. Highly recommended.

But the standout album on the chart this month for me is the brilliant and moving Binga by Mali's veteran guitarist and singer Samba Touré, whose Northern Malian sounds carried on the tradition forged by his master, the late Ali Farka Touré. The album starts with Touré's electric guitar on Tamala -- riffs that are slowly joined by calabash drum, an acoustic guitar and backing vocals; Touré's guitar holds the whole song together. This is Touré at his stripped-down best and everything seems to be in the right place; the addition of plaintive harmonica by Richard Shanks (never overdone, always very subtle) is a perfect match; blues fans will really enjoy this album.

Touré's songs, mainly sung in his native Songhoy language (with some Bambara), tell of life and struggle in Mali, and in particular the Songhoy region (just south of the Sahara in Mali). He would normally also sing in other languages as well (as with Ali Farka Touré his North Malian repertoire includes him singing in a range of languages, from Bambara to Tamashek) but this album seems to be very personal to the musician. In interviews, he talks about his own region and people, the Songhoy, and of his determination to represent his people in his music. Every track on this fine album is a standout. My favourite of the year so far. Highly recommended. 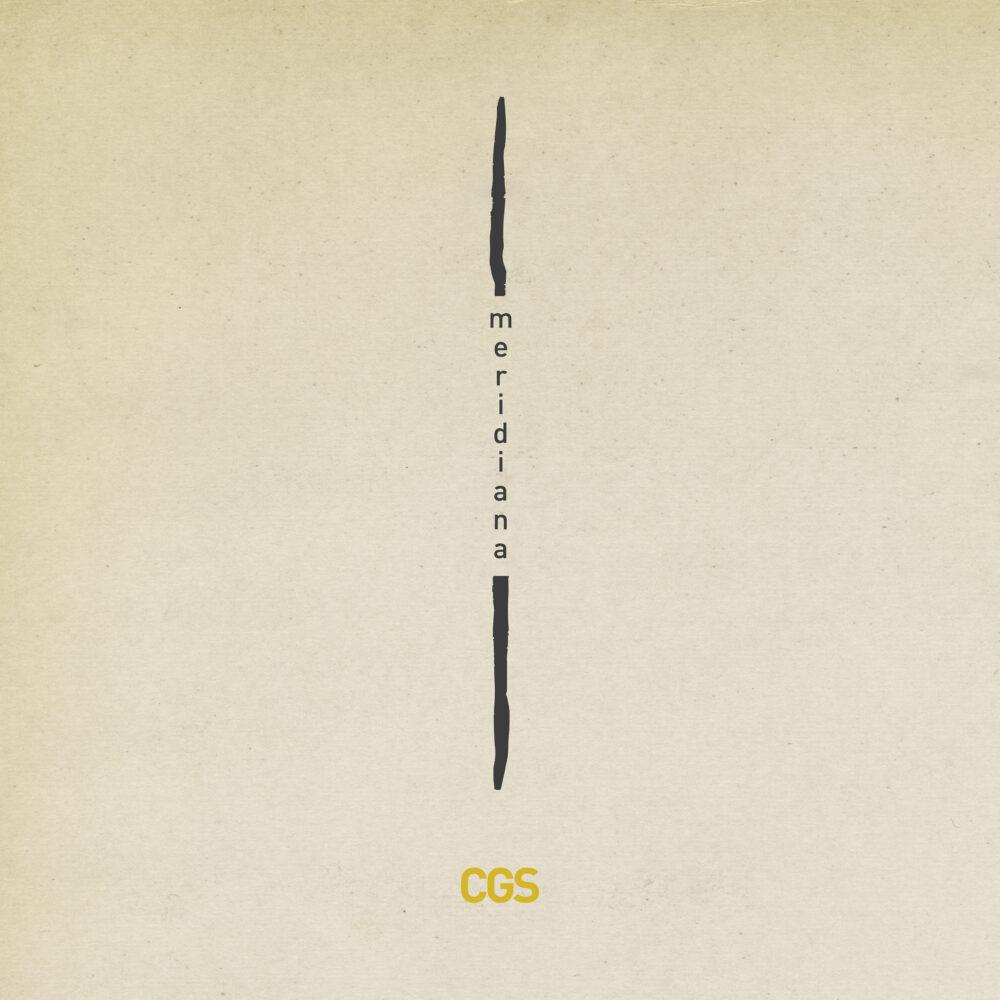 17. Comorian · We Are An Island, But We're Not Alone (Glitterbeat)