Forging his own path

When Ethiopian music maestro Hailu Mergia toured the US with the Ethio jazz and funk Walias Band in the early 1980s, he had no idea he would become a taxi driver in his adopted country. 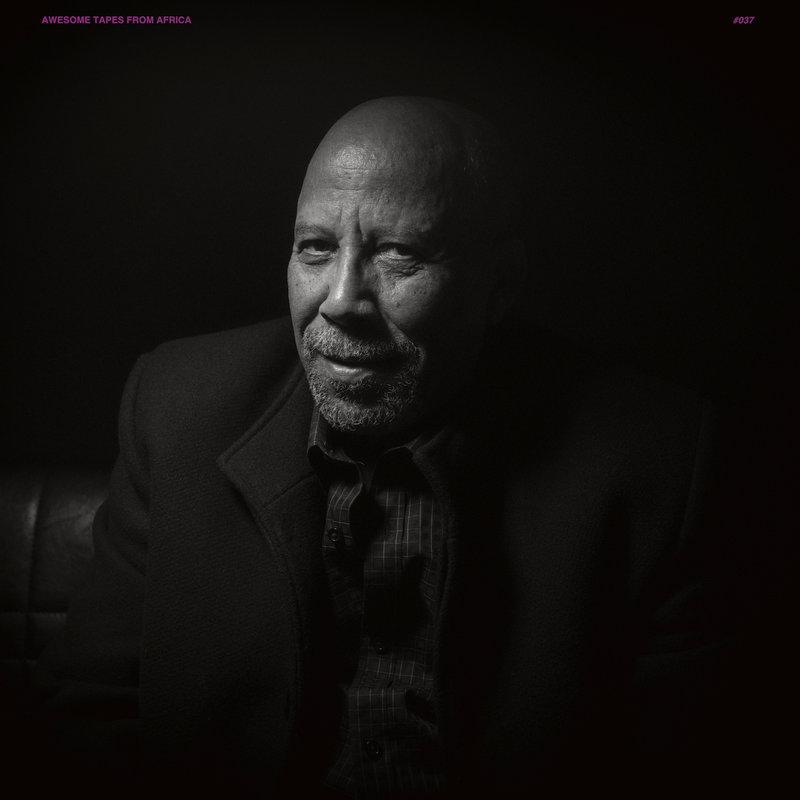 After all, he was a highly respected professional musician, leader and keyboard wizard performing every night of the week. He settled in Washington after the tour and in 1985 he formed the Zula Band. Then in 1991, he stopped playing live and opened a restaurant.

Since 1998, he has been driving a taxi around Washington DC's Dulles Airport. He keeps his keyboard in the trunk so that he can take a break from driving and compose some new tunes. And he is not alone: best-selling classical composer Philip Glass and Venezuelan salsero Oscar D'Leon both did stints as taxi drivers before they became successful musicians.

He released an album with the Zula Band, Hailu Mergia & His Classical Instrument, in 1985 but nothing else until this album was re-released in 2013 on the wonderfully named label Awesome Tapes From Africa. In 2015, he recorded his first studio album in two decades with the release of Lala Belu, which he recorded with Mike Majkowski on upright bass and Tony Buck on drums. Interest picked up in the media and this has led to his latest album, Yene Mircha.

During periods he was not performing live, Mergia continued to compose. He also reacquainted himself with the accordion, which he played in his youth. The name of the album is important to Mergia as it means "my choice" and relates to his determination to go his own way, which he does with sonic beauty on the new album.

Lala Belu featured a small combo, a trio, but the new album features a large ensemble and a much fuller sound. The album kicks off with the haunting sound of the masenqo, a traditional one-stringed bowed lute, which flirts with Mergia's accordion before the tune opens out into an energetic jam. This track segues into the title song, which also builds to a crescendo of Ethio horns and chunky guitar riffs. Other standouts on this excellent album include a wonderful cover of an Ethio synth-pop hit, Shemendefer, which features funk-driven organ vamps, and the Ethio jazz-meets-dub reggae track Bayne Lay Yihedal.

This album seems to oscillate between haunting dreamy grooves of Ethio jazz and the harder edge of funk, and there are times when the various parts coalesce into something that is almost kitsch but not quite. The spangly, glittering bits and pieces added here and there always seem to be in the right place. This is a deliriously gorgeous album -- highly recommended.

At the end of last year, I recommended a compilation of Antillean music from the Caribbean, Disques Debs International – An Island Story (Strut Records) which featured the roots of modern Antillean music like zouk from 1960 to 1972. The label was the creation of entrepreneur Henri Debs and during its years of operation, almost 50, Disques Debs released 300 7-inch singles and 200 LPs. 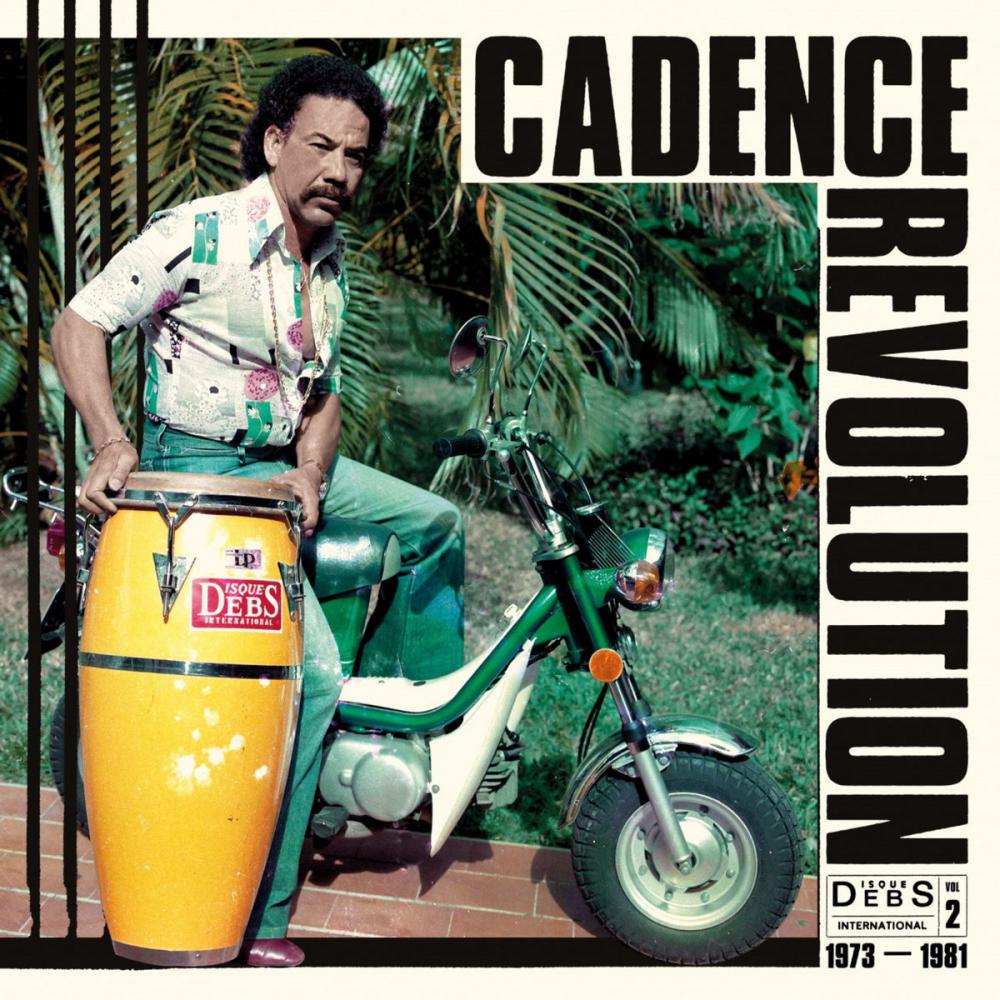 The good folks at Strut have released a second, follow-up compilation that completes the story of the label, Disques Debs International Vol.2: Cadence Revolution 1973-1981. This is another gem of a record and it shows the astonishing diverse music scene in Guadeloupe and Martinique during the 1970s.

The cadence music, originally from Haiti, that dominates Disques Debs Vol.1 was beginning to fade by the early 1970s and we see the rise of disco (as on the song Disco Funk by Galaxy) at the same time. But there are also songs that do feature Haitian cadence influenced sounds like Experience by Tabou No.2 and Lina Femm's Foll By Smoke. There are also beguine numbers, lush big band productions like Ti Celeste's Moin Envie Danser On Belle Biguine. Reggae, too, makes an appearance in the form of Midnight Groovers' Stranger.

But the most interesting track for me is the second song on the album, Ambiance (Guh Huiamo) by Les Vikings de la Guadeloupe, which takes its inspiration from visiting Congolese musicians Ry-Co Jazz. Congolese guitar sounds, soca-style horns, funk, rock guitar and local gwo-ka percussion were taken by some of these musicians to Paris where they created what would be known worldwide as zouk, and the super-group Kassav'. And so zouk became yet another of the hugely influential and popular genres to emanate from the Caribbean basin region. Highly recommended.