Netflix series Sweet Tooth presents another deadly pandemic, but this time an army of half-human half-animal kids will save us

A dystopian story about a mysterious virus that almost wipes out humanity may not sound like escapism right now as the real world deals with its own pandemic, however, the new Netflix hit series Sweet Tooth has elements that take a slightly different approach.

"As the world is going through dark times, we were looking for a tone that can give people a bit of hope or a sense of the future," Sweet Tooth writer and director Jim Mickle said of the show.

"I think the apocalypse has always had a specific look for a very long time and we wanted to turn that upside down. We wanted to make a show that offers escape and adventure and create a world where nature is taking over. In many ways, it feels like a fairytale and is a new kind of dystopian story that is hopeful."

Sweet Tooth is a live-action film based on a DC comic book of the same name by author Jeff Lemire. The eight-episode series follows a nine-year-old boy with antlers travelling in a post-apocalyptic world to reach his mother in Colorado. He is also a "hybrid" -- a new breed of half-human, half-animal creature that first appeared amid the deadly pandemic.

"When [the comic books] came out, there were only a couple of issues. I think I was in a comic book store and I remember seeing that cover and it drew me in. I picked it up and fell in love and thought if there was a way to make a movie out of it. It was 2010 but it seemed like the world wasn't ready production-wise or audience wise until now," Mickle recalls of his first impression of Sweet Tooth.

"I was working on another show based on a comic book called Arrow. I was just finishing up that show when Warner Brothers called me about a pilot that Jim had shot called Sweet Tooth. I hadn't read the comics yet, so when I first saw the pilot, I was completely blown away," added Beth Schwartz, a writer and co-showrunner alongside Mickle. 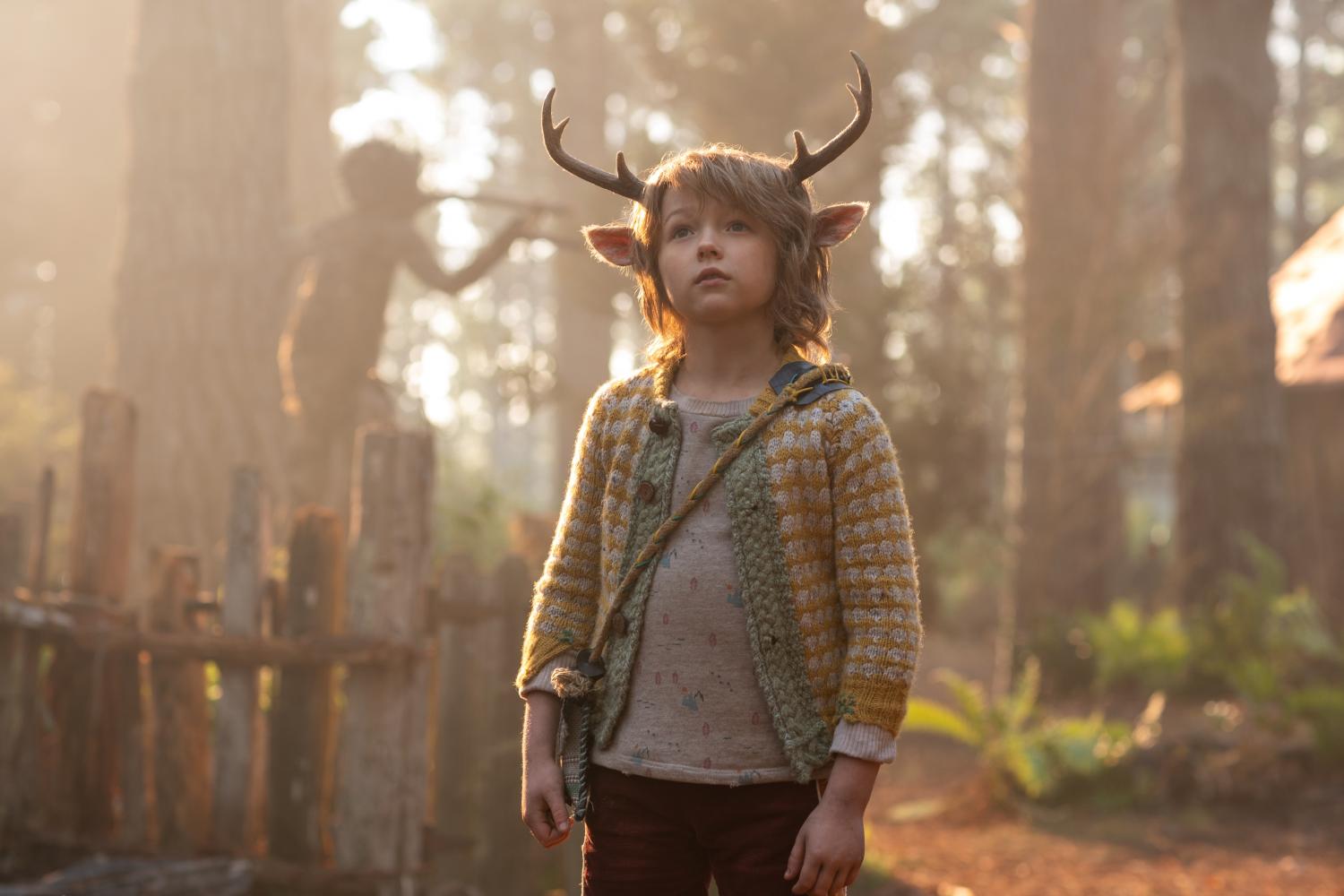 Sweet Tooth stars many child actors who portray different kinds of hybrid animal-human characters, including the main protagonist Gus, played by Christian Convery, a young deer-boy hybrid who has been living in isolation with his father (Will Forte) in the forest for 10 years after a cataclysmic virus event, known as the "The Great Crumble", changed the world forever. Gus' deer ears are practical and their movement is controlled by puppeteer Grant Lehmann through a handheld transmitter. Convery said that while he has a lot in common with Gus' character, he still had to take some time to get used to his new ears.

"It took me a while to get used to practising with both my ears because who has been a deer before, right? So you really have to practise to make it stand out and bring Gus' ears to life," said Convery. "I think I relate to Gus in every possible way except that he's a deer. We both love candies and love running and jumping. So, we're technically the same type of person."

While the story is set in North America, Sweet Tooth was actually filmed in a variety of locations around New Zealand, mostly around the South Island and Auckland, which is home to US-born New Zealand actress Stefania LaVie Owen who plays Bear, a teenage, dystopic activist who's the leader of the Animal Army. Her army of teens leads a moral crusade, fighting against humans that caused society's collapse while protecting all hybrids. 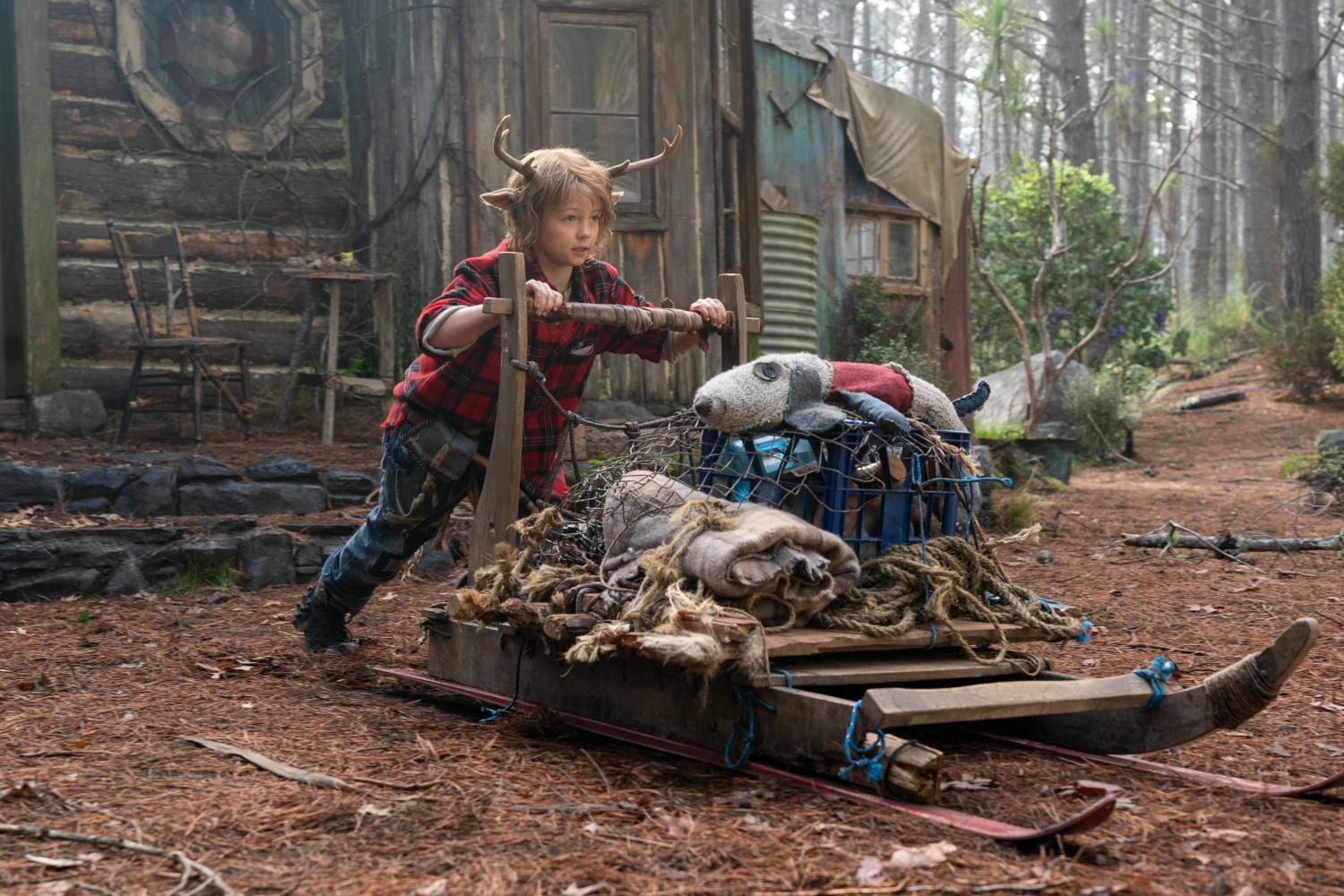 "I was raised in New Zealand. In the past, I usually had to film at least 12 hours from home because a lot of the stuff is filmed in the US. It was such an incredible experience to be so close to home while filming such an incredible show. Also, playing such an empowering character for me was magic," said Owen.

"Before we started filming, I studied a bit to prepare for the role of Bear. I took two courses at my local university about social anthropology and indigenous cultures. It's what I'm interested in in my personal life already but it was also perfect for Bear. I used a lot of that knowledge that I gained from those courses to drive Bear's passion for change because most indigenous cultures are about community and have a deep bond with the Earth. Their way of life is definitely different to the society that we live in now, so it was really helpful."

Sweet Tooth was originally planned to release much earlier but production had to take place at the height of the Covid-19 pandemic. Eerily, fiction mirrored reality during production.

"The production as a whole was very challenging. In terms of just when we were supposed to film, Covid-19 kept delaying it and there were many new safety protocols for actors and the crew. We shot in New Zealand which meant that we had to quarantine anyone coming in from outside the country for two weeks. It was not easy for people to go back and forth from New Zealand to elsewhere. If you were there, you had to stay there the whole time," said Schwartz.

"Everyone was wearing masks. Jim even directed in a mask which was a challenge. There were a lot of practical challenges on the set and for us to move our writers' room to Zoom was tough because no one was used to working that way. It's not the most creative environment to try to figure out the plot of episodes."

Besides the teamwork of Mickle and Schwartz, the TV adaptation of Sweet Tooth also featured Team Downey -- the production company set up by Iron Man star Robert Downey Jr and his wife Susan Downey. 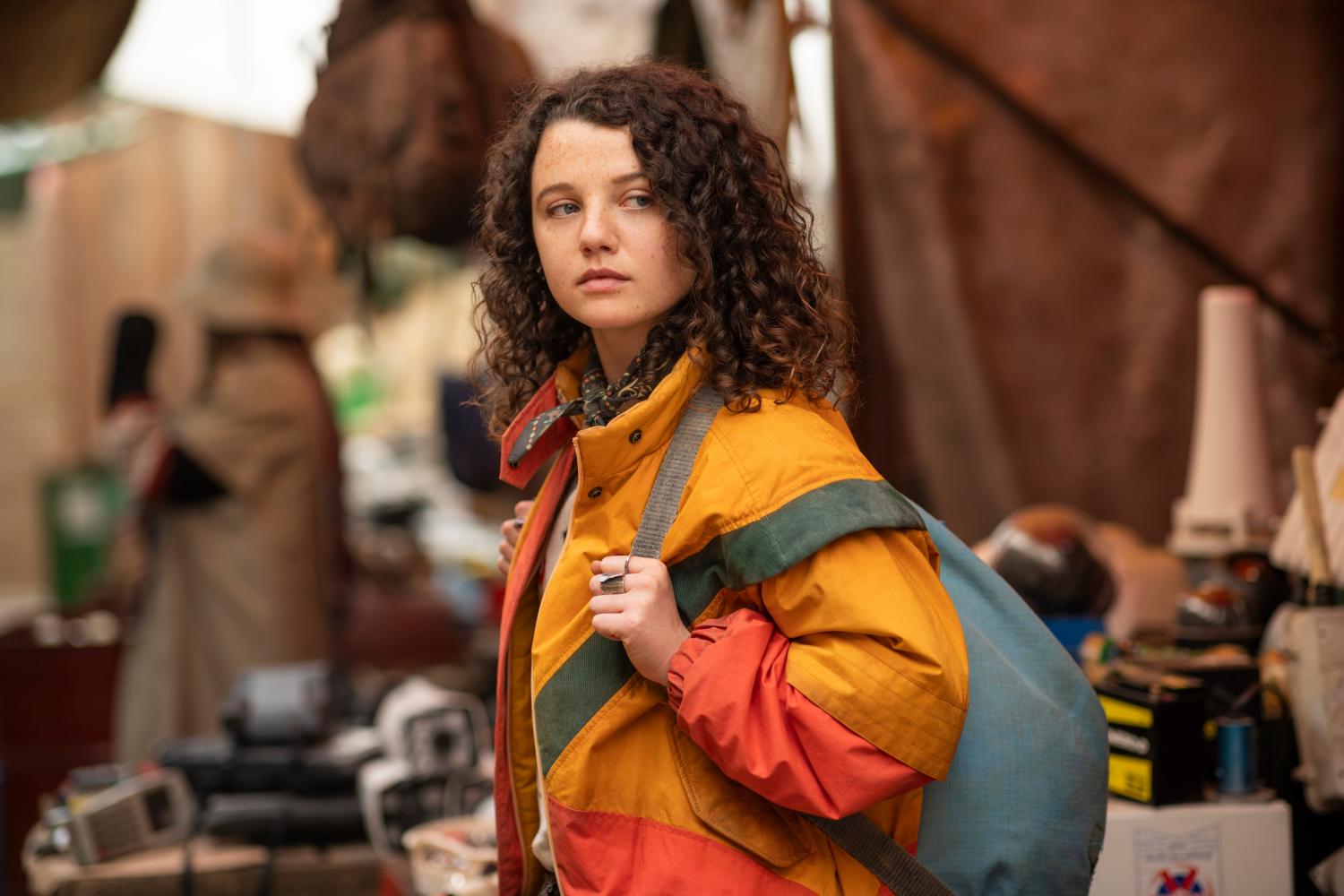 "Well, it all came through his company. So, it's him, Susan, and Amanda Burrell. You don't always know who came up with what but they are very involved in all phases from the very beginning of script ideas to season-long pitches. Some of them came to New Zealand when we were already shooting and became involved in post-production," said Mickle. "It was always nice when [Robert Downey Jr's] face popped up on Zoom every now and then when everyone was tired and exhausted as this got everybody excited and gave them fuel for another few hours."

Despite its parallels to the real world, Mickle believes Sweet Tooth will offer the whole family a fun escape.

"We want people to come into this world of beauty, hope and adventure. This is a sweeping story -- we ride on trains, climb mountains and run through forests. This is a show about what makes a family, what home really means, and why it's important to keep faith in humanity."