Earlier this month, a small rocket plane operated by Virgin Galactic -- founded by British billionaire Richard Branson -- carried him and five other people to the edge of space and back. The space flight which Branson hopes will usher in an era of lucrative space tourism was followed by yesterday's inaugural flight by Jeff Bezos' Blue Origin to the edge of space.

Life has picked a few movies and documentaries so you can join the space race at home.

A new animated series launched in May, Star Wars: The Bad Batch tells the story of a squad of elite clone troopers -- also known as Clone Force -- as they find their way in a rapidly changing galaxy in the aftermath of the Clone Wars. Based on stories by George Lucas and created by Jennifer Corbett and Dave Filoni, the series features voices from Dee Bradley Baker, Michelle Ang and Noshir Dalal, among others. With new episodes weekly.

The 2019 series starring Maxwell Jenkins, Molly Parker and Toby Stephens follows the Robinson family as they struggle to survive all odds on an unfamiliar planet after accidentally crash-landing. Now in its second season (20 episodes altogether), the adventure sci-fi is expected to release its final season this year. Created by Matt Sazama, Burk Sharpless and Irwin Allen. 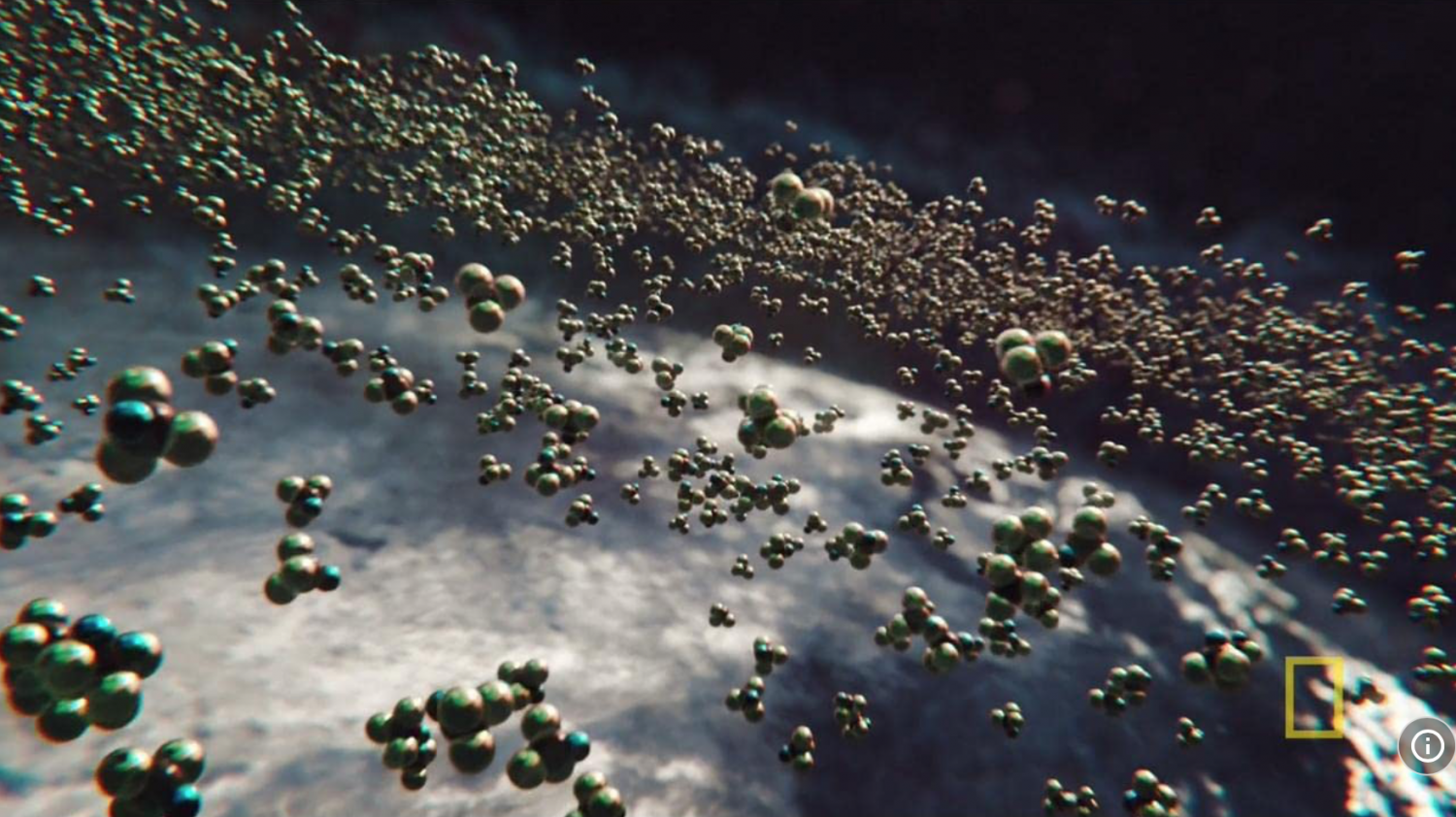 Cosmos: Possible Worlds is a 2020 American science documentary television series that premiered last year on National Geographic. Host Neil deGrasse Tyson takes viewers through the series' 13 episodes beyond uncharted realms to learn about the laws of nature and the co-ordination between space and time. Another favourite Christopher Nolan production, the Oscar-winning film stars Matthew McConaughey and Anne Hathaway. McConaughey plays Cooper, a former Nasa pilot, who is tasked with a mission through a wormhole to find a habitable planet in another galaxy. He is racing against time as a lack of resources could soon cause the human race to go extinct. Interstellar won the 2015 Academy Award in Best Achievement in Visual Effects and 2015 BAFTA award in Best Special Visual Effects.

Sandra Bullock and George Clooney play two astronauts who try to survive an accident that leaves them stranded in space. Directed by Alfonso Cuarón, the film took home seven statuettes from the 2014 Academy Awards. Gravity also won in three categories at the 2014 BAFTA Awards.