Thai project wins at Doc By The Sea

An important gathering of documentary filmmakers in Southeast Asia "Doc By The Sea" this year had to move online, though it remains a rich, stimulating event that contributes to the documentary community in the region. Usually held in Bali -- thus the "by the sea" moniker -- DBTS this year was titled "Doc By The Sea Accelerator 2021", with a week-long event that ran from Aug 16 to Sept 4 consisting of workshops, masterclasses and pitching sessions for new documentary projects from around the region, while mentors also logged in from Europe, the US and Asia to give commentary and guidance.

Four prizes were handed out on the final day, with a Thai film project about the killing of a Lahu boy winning a development prize.

Mountain Of Ashes, a project by Nottapon Boonprakob and Maitree Chamroensuksakul, won an Asiadoc Project Prize. The film, which is still being shot and edited, will recount the tragic case of Chaiyaphum Pa-sae, a Lahu youth activist who was shot dead at a checkpoint in the North by the military. Though the shooting took place in the presence of nine CCTV cameras, the footage disappeared and wasn't presented in court. In search of justice, poetic or otherwise, the film will fill in the missing images and revive the boy's memory through creative means. Nottapon is a Thai documentary maverick whose previous film Come And See (now streaming on Netflix) pieces together the enigma of Wat Phra Dhammakaya.

Another winner of the Asiadoc Project Prize is Myanmar project The Bamboo Family, by Sien Lyan Tun, who chronicled his own experience as a filmmaker in Myanmar during the Covid-19 pandemic. 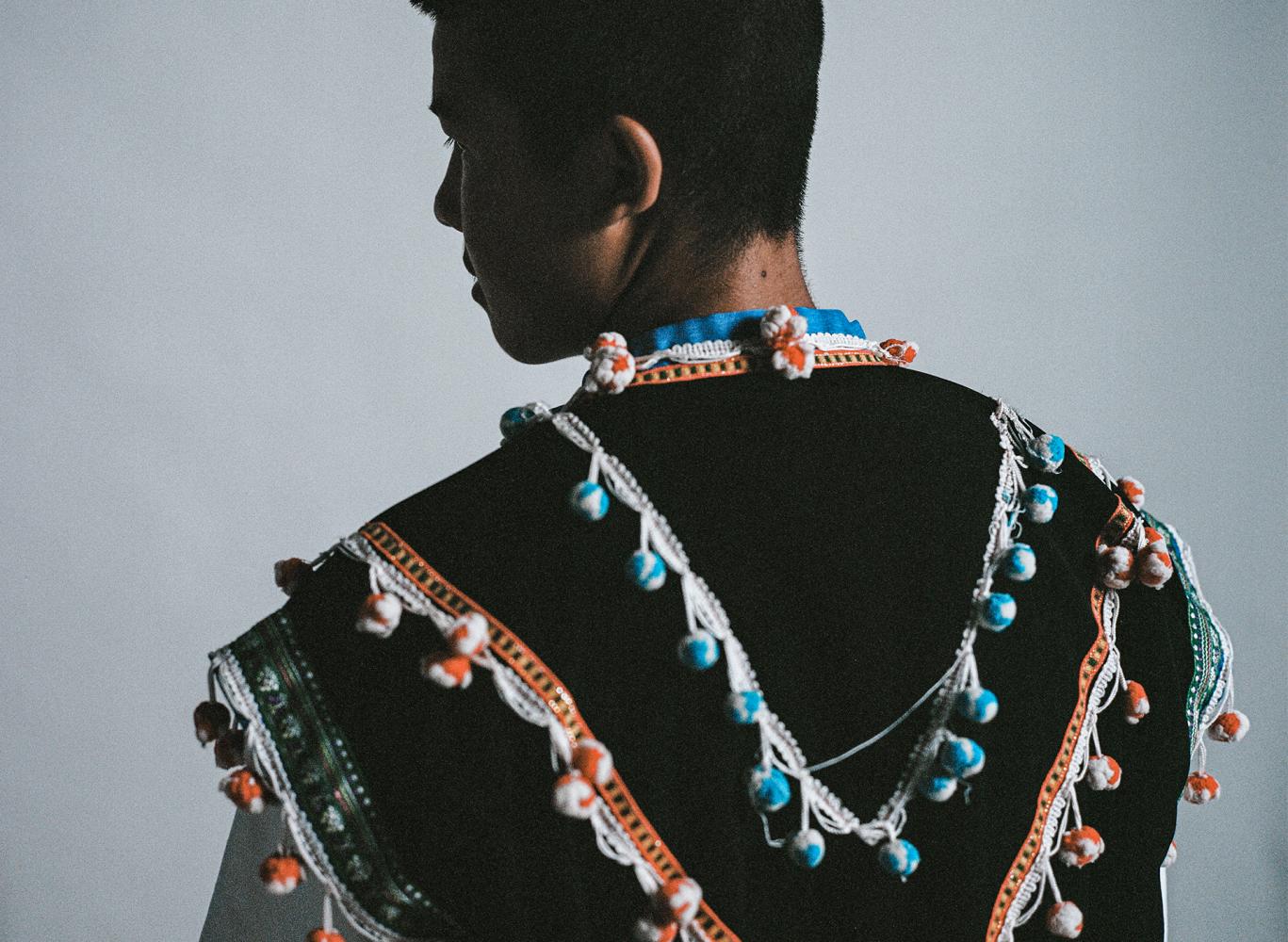 The Doc By The Sea Pitch Prize went to an Indonesian film project. My Sister Umi Aci is a new work by Fanny Chotimah, a filmmaker of delicate sensitivity whose previous film You And I tells the story of two female Indonesian ex-communists who grow old together in a rural village. In My Sister Umi Aci, the director tells a personal story of her own sister, a disability activist who had lost both her arms in an accident just days before her wedding. The prize comes with 70 million rupiahs, or around 160,000 baht, for support in the production of the film.

Another Thai-related project won the Dok Leipzig Industry Accelerator Prize. I Am Walking is being made by Singaporean director Chan Szi-wei and will follow the underground vogue scene in Bangkok, Manila, Kuala Lumpur and Singapore. Vogue, or voguing, is a type of modern dance born from queer culture and the film will explore how the vogue dancers in these Southeast Asian cities use the art to fight against discrimination and homophobia. 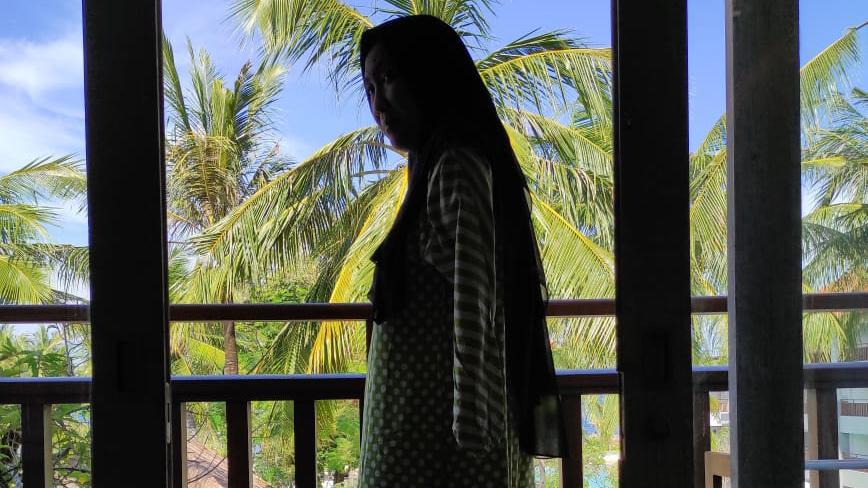 Besides Mountain Of Ashes, another Thai project participating in this year's workshop is Memories by Patporn Poothong, which investigates the trauma of women who survived World War II in several Asian countries.

This is the fifth edition of Doc By The Sea, which has emerged as a major networking and mentorship platform for filmmakers in Southeast Asia. The event is supported by Indonesia's Ministry of Tourism and Creative Economy. 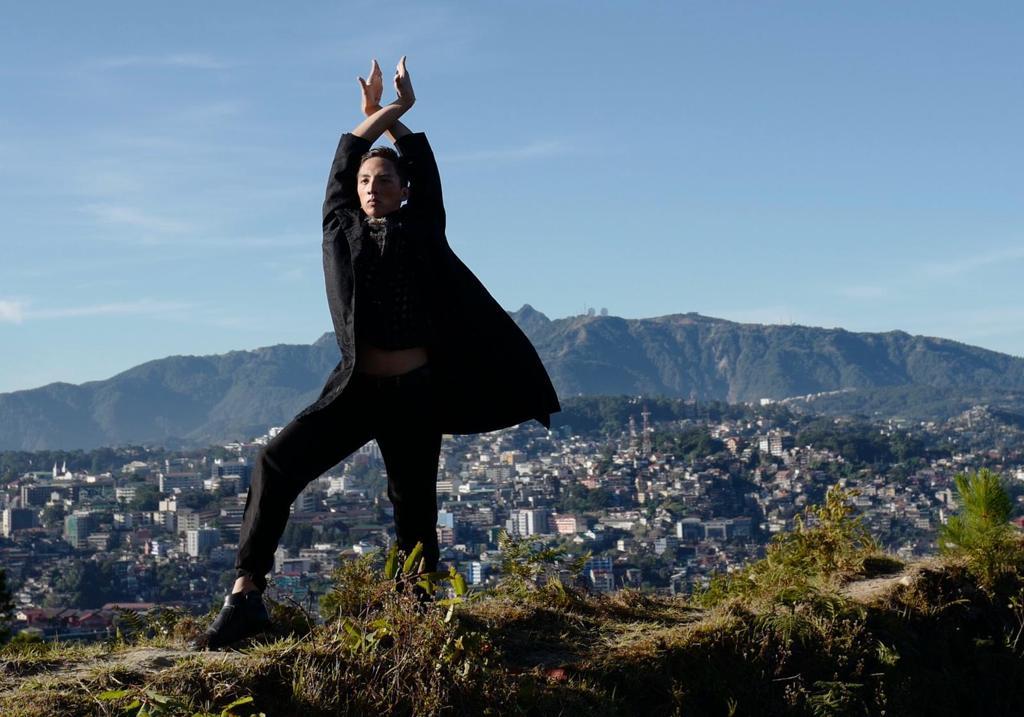