At the Thailand Animator Festival 6 (TAF6) last month, organised by Sputnik Tales Studio and the Office of Contemporary Art and Culture under the Ministry of Culture, animations Little Miss Dungjai, Play With Me, The Blue Curtain, Nowhere and A Roadside Story were among the 10 winners selected from 192 entrants.

The festival's founder and director, Rutt Jumpamule, was moved by the audience's reception when his animation titled The Sun's Song produced under Sputnik Tales was screened in cinemas.

"I experienced the positives my animation had with viewers. It made viewers laugh and gave them food for thought. As I was a guest lecturer at many universities and a judge in competitions, I have seen many excellent animations created by students. However, I felt that it was unfortunate these were not seen by other people. I thought if these animations are screened and reporters are invited to watch them, it would be terrific," Rutt said as he explained how the festival was founded.

Even though Thailand Animator Festival is a competition, Rutt aimed to create a friendly environment of learning among participants. Thus, there is no first or second place, but 10 teams are chosen to be the winners.

"The 10 teams are all winners, so they can be friends and help one another when they work in the animation industry," said Rutt. 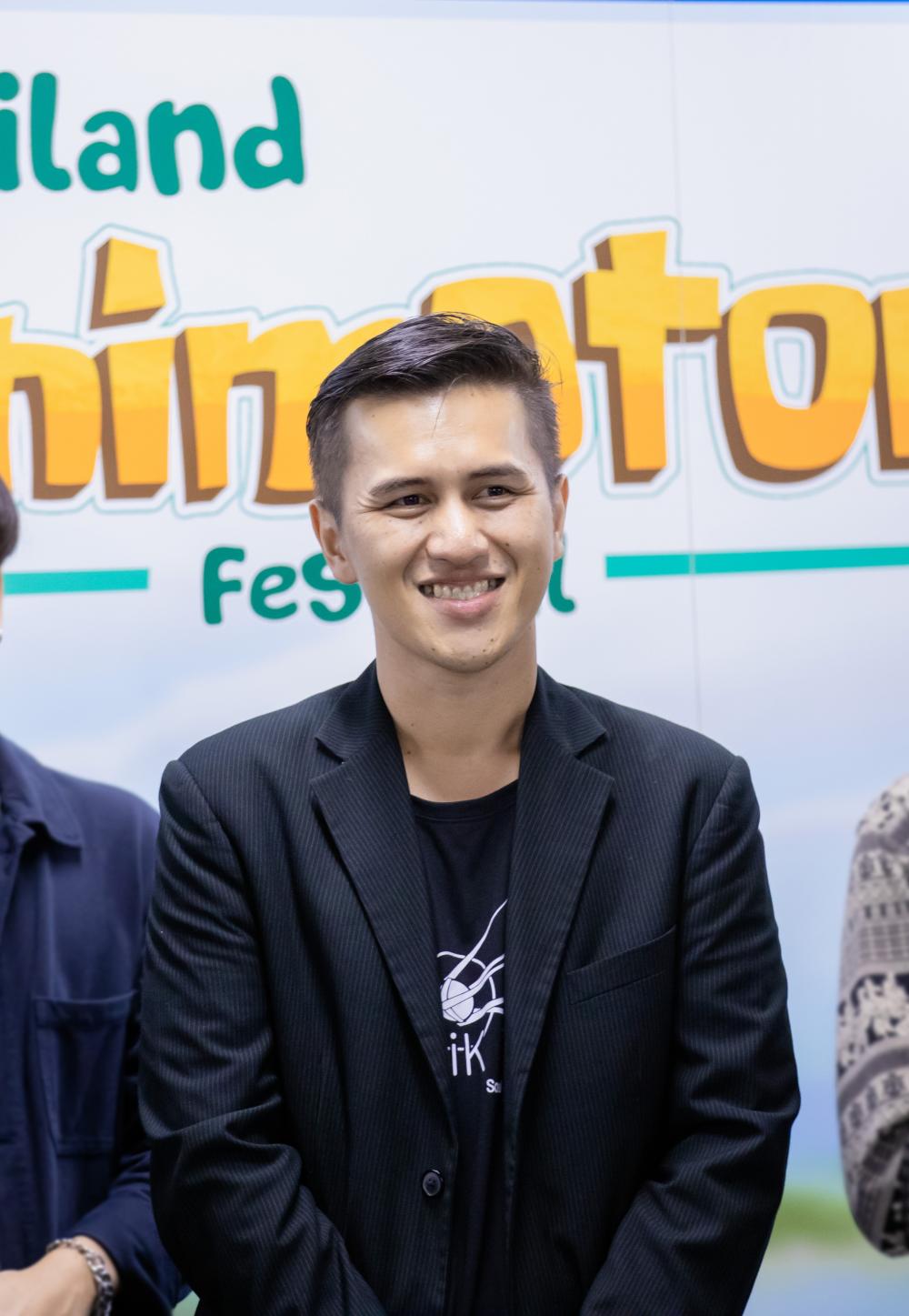 To select the TAF6 winners, the animations were judged on storytelling quality (40%), visual quality (40%) and audio quality, as well as charisma (20%).

"Judges consider how smooth each animation is in terms of storytelling and visual presentation. The audio must also be appropriate for the story and visuals. In addition to these qualities, some animations have unexplained charisma that makes viewers think even after they end, which is more effective," said the festival director.

During the nine years the festival has been running, Rutt observed the production skills of young participants have continually improved. Each year, animations reflect issues that young people are interested in and this year, most participants tackled the Thai education system as well as bullying.

Little Miss Dungjai is an animation that criticises the Thai education system. At the beginning of the animation, Dungjai is frustrated when teachers unreasonably criticise her and none of her classmates help her. Everyone laughs at her. Pattama Homrod, a new graduate from the Faculty of Digital Art at Rangsit University, one of the two creators of Little Miss Dungjai, said the theme of the animation is power.

"There are three types of powers -- power from above, shared power and power from within. In Thai society, many people are not aware of their rights. Some people are afraid of challenging people with power and some are afraid to help when others are under attack. I think education can form young people into adults. This animation reflects Thai society and we hope that it can lead to discussions or conversations among viewers," said Pattama. 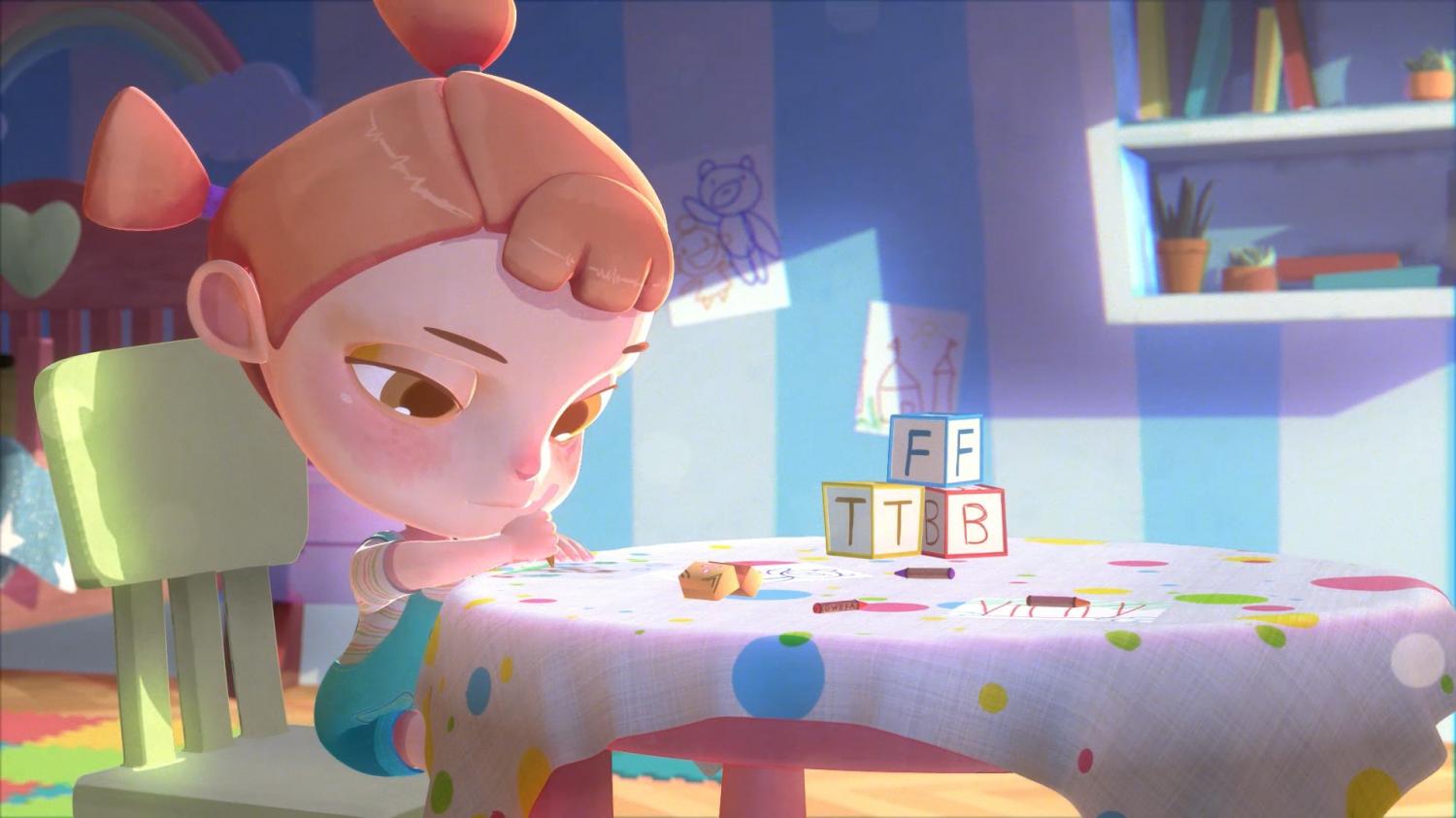 Play With Me surprises viewers with a plot twist.

Play With Me tackles a current social issue and surprises viewers with a plot twist. Ramita Daomanee and three team members created this animation when they studied media arts at the King Mongkut's University of Technology Thonburi. Before Play With Me won at TAF6, it was awarded the silver prize in the digital animation category at the Taiwan International Student Design Competition.

"We were thrilled to win at TAF6. It was unexpected because all the animations were fantastic. We received positive feedback from viewers who were surprised by the twist. They said that in addition to the beautiful design and excellent production, our animation created a great symbol," said Ramita.

Thailand's animation industry has continued to develop and animators are known for excellent skills in production. Leading animation studios such as Riff Animation Studio, The Monk Studio and Yannix are involved in animations for international companies in China, South Korea, Japan and Hollywood. However, Thailand still does not have its own blockbuster animation. "Thailand's gross income in the animation industry is not enough to make a profit. International animations which screen in Thailand can earn 100 million baht, but Thai animations earn only 40-50 million baht. Producing an animation requires an investment four or five times higher than other types of movie because it requires a big workforce. If investors want to produce a Thai animation, they must be able to sell it abroad to cover their investment," said Rutt.

"When animators receive a budget from an investor, especially a state agency, it usually comes with stipulations that limit creativity. This makes animators want to work with international companies instead of domestic partners," added Pattama.

Thai animations released in cinemas usually feature characters and storylines that relate to Thai literature, which can limit its reach to international viewers. Rutt commented that not all Thai animations have to include Thai identity.

"Plots and characters must be created to tell a story. If characters are Thai children, they must pay respect through a wai which is part of Thai culture. The director should include only things that are necessary for telling a story. If an animation is about Thai puppet theatre, traditional puppets can be included. Otherwise, the director can express the Thai way of life in other ways without presenting any traditional customs," said Rutt.

Since the Thailand Animator Festival is a competition among university students, people from studios are interested because it is an opportunity to recruit talented young people. At TAF6, many judges are from leading animation studios. Due to Covid-19, the festival could not screen in cinemas as usual, so people from studios have not met the animators yet. However, talented young animators like Pattama and Ramita already have jobs. While Pattama is a freelance animator, Ramita works for a Japanese game company in Thailand. 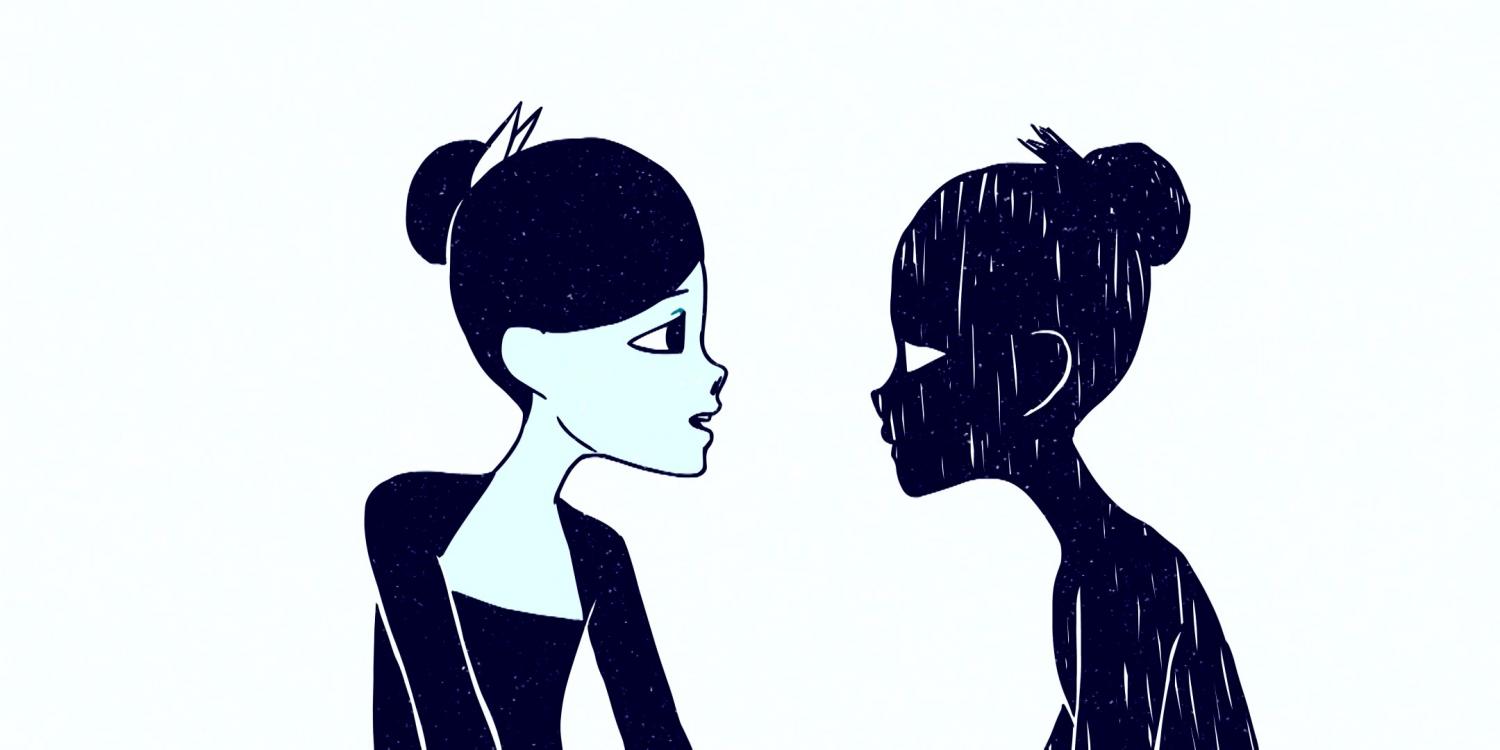 "At TAF1 and TAF2, people from studios immediately hired some young animators after they received awards. However, this year, they cannot meet in person but whenever studios need to hire people, animators whose works were showcased have an advantage over others. In future, I want to make TAF international by having international participants and judges, so Thai students' talents can be viewed globally and allow them to compete at the international level. If the Covid-19 situation improves, I will try to find a space to screen animation winners," said Rutt.