Peter Jackson's three-part documentary The Beatles: Get Back challenges old beliefs about the band's split

On April 10, 1970, English musician Paul McCartney shocked the world when he announced that The Beatles were no more. And when the world's most influential rock band breaks up, people want to know why, but no one could say for sure. Since the internet did not exist at that time, the only source people could rely on was media -- newspapers and tabloid magazines.

The story of The Beatles and the reason for their demise became a myth, and was the main topic in every paper and magazine of that time. Some common beliefs included McCartney being too much of a dictator, John Lennon's girlfriend Yoko Ono stirring the split, and even rumours of a big fall out between McCartney and George Harrison that became so intense that fists were exchanged, leading them to finally part ways for good. The only evidence we had until now was the film Let It Be by director Michael Lindsay-Hogg, but that only provided a visual representation of the most vindictive stories about The Beatles' bitter breakup. However, five decades later, Beatles fans have something to be excited about again with the release of The Beatles: Get Back, a new docuseries directed and produced by Peter Jackson.

It's a seven-hour-plus project that is running in three parts on Disney+ Hotstar until tomorrow. Jackson had complete access to nearly 60 hours of never-before-seen footage and 150 hours of audio from a Let It Be session that was never used and just lay in a vault. The documentary encapsulates different sides of the most contested period in Beatles history and shows how the group pulled together, creating what would become their last studio album as they raced against time to meet a deadline in 1969. The documentary may also change your view about the reasons why the band broke up.

The Beatles: Get Back was meant to be a two-and-a-half-hour film getting a theatrical release, but due to Covid delays, it has now turned into a seven-hour series instead. I was kind of disappointed as I was really looking forward to sitting in a packed cinema with other Beatles fans watching new footage of the band. And while I'm not going to be getting that experience, I am getting an additional four hours of footage and if I had to pick, I'd say more Beatles is always the better option. 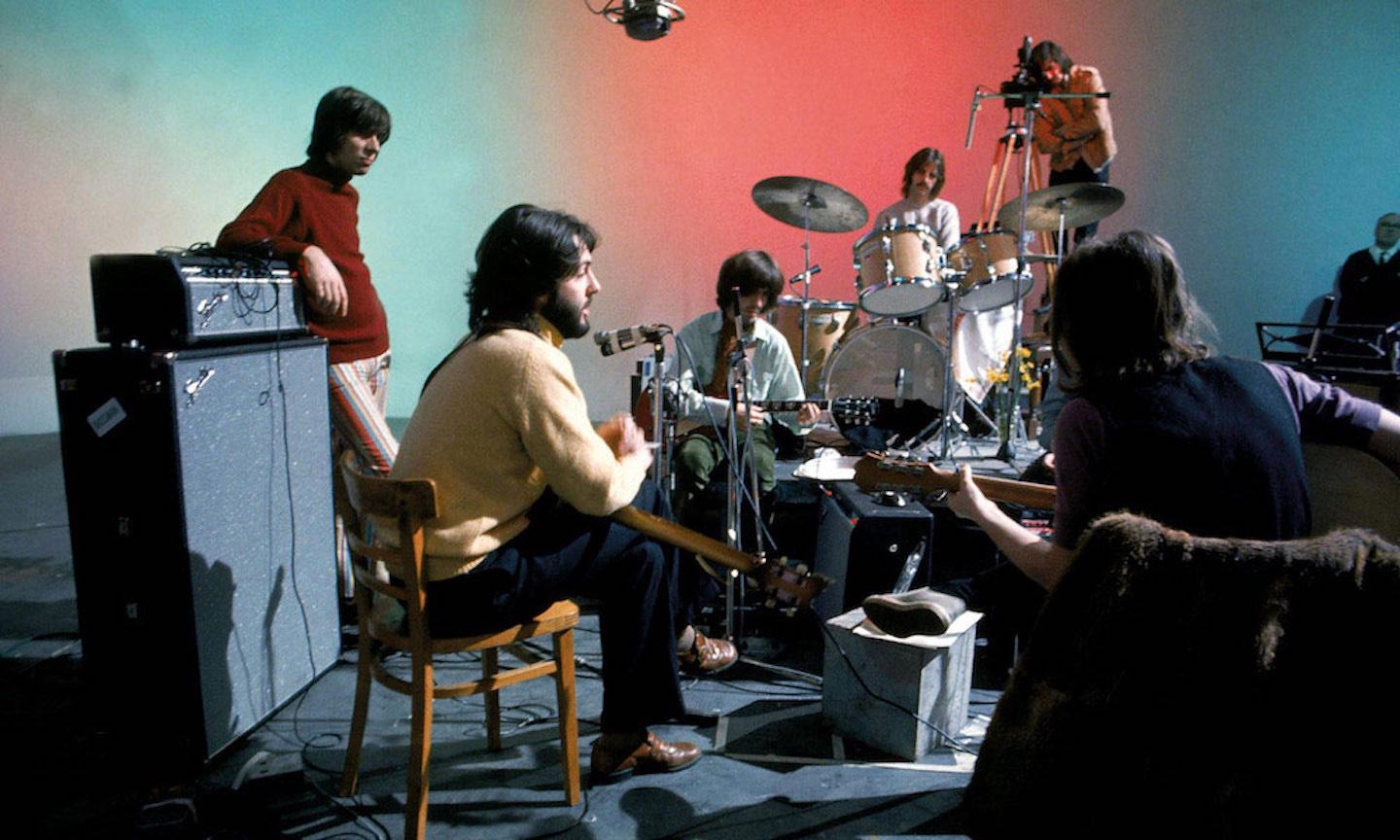 A scene from The Beatles: Get Back. (Photos courtesy of Disney+ Hotstar)

I was impressed by the quality of Get Back from start to finish. Jackson uses the same technology as on the 2018 documentary They Shall Not Grow Old, in which he revived vintage World War I reels to a crisp, modern and colourful style. This is already a big enough reason to see it in my opinion. The series is divided into three parts, including when the Get Back session begins on the cold New Year morning of 1969 with a young Lennon, McCartney, Harrison and Starr agreeing to be filmed for the project as they booked Twickenham Film Studios for rehearsal. Part two shows Harrison quit the group after an argument with McCartney, but this only lasted a few days before he rejoined. The final part sees the band go to the rooftop of their Apple offices in London and give the world perhaps the most iconic gig in history.

It's great to see footage of the group getting together to brainstorm ideas for classic Beatles songs such as Get Back, Don't Let Me Down, Two Of Us and I've Got A Feeling, as well as a rendition of Lennon's Gimme Some Truth or Harrison's All Things Must Pass which later appeared on their solo albums. Although many may have imagined that their final session must have been a tense, toxic atmosphere, the documentary shows it was actually full of laughter, warmth and friendship. Knowing that makes a long-time fan like myself smile and realise reality is different from myth.

The Beatles: Get Back series helps shift our understanding of who The Beatles were. We've been living with the same footage and tales of the band for so long that we've scraped the absolute depths of what can be gleaned from their material. Sure, there's moments of drama but none of the discord this project has long been associated with. After all, they were all just young men who lost their way, especially after losing a manager and very good friend Brian Epstein.

The band even admitted so during one of their arguments in which Harrison said: "Since Mr Epstein passed away, it's never been the same." 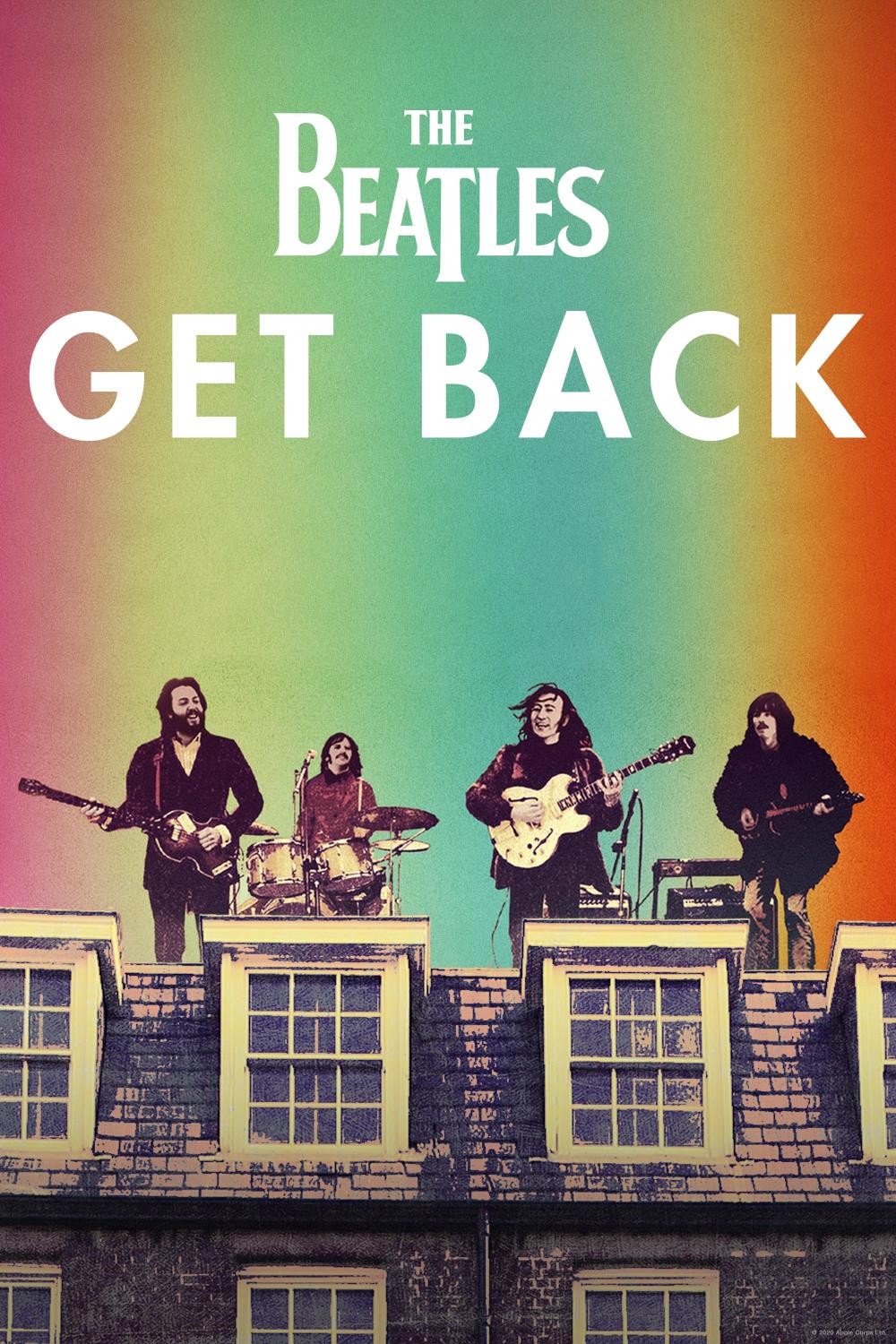