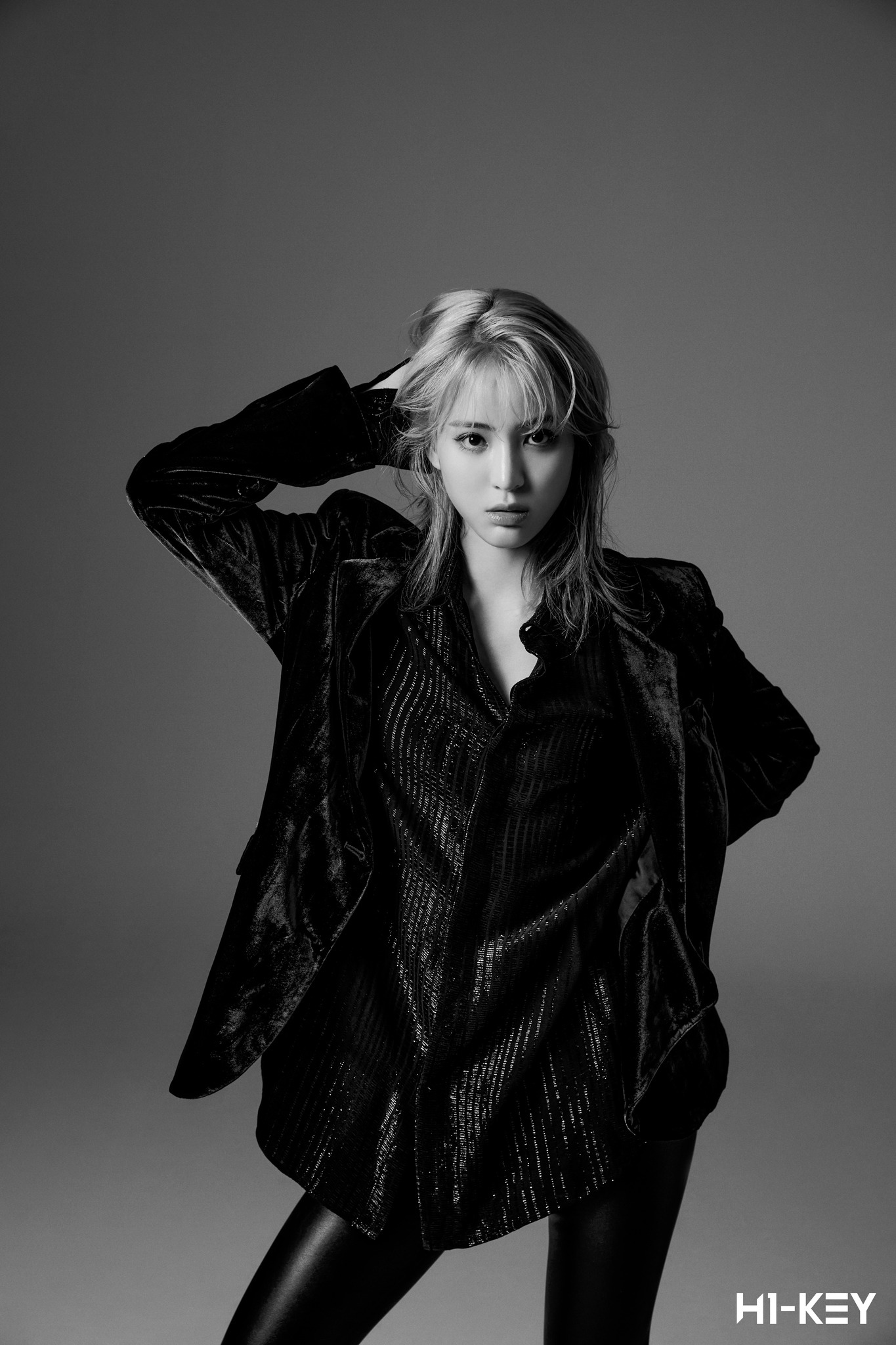 However, instead of supporting her, critics have carped at her father’s involvement in protests against the government of Yingluck Shinawatra in 2013 that spurred a coup in 2014.

Sitala, nicknamed "Luk Nang", is one of four members of H1-KEY, a band signed to the South Korean label GLG (Grandline Group). The group will unveil its debut album on Jan 5.

She was one of the twin daughters of Sarunyu, a supporter of the People’s Democratic Reform Committee (PDRC), and actress and DJ Hatthaya. Sitala graduated from Ewha Womans University, one of South Korea’s most prestigious schools and the world’s largest women’s university.

But after GLG promoted the girl group, she faced a backlash on Thai social media and was criticised for joining PDRC rallies from 2013-2014, with the two hashtag campaigns #SITALA and #Banluknang trending on Twitter in Thailand.

Further, a photo of her and her family hanging whistles on their necks — a symbol used at PDRC rallies — was widely shared on social media together with many derogatory comments.

Some netizens even compared her to activists like Panusaya “Rung” Sithijirawattanakul, Parit “Penguin” Chiwarak and Benja Apan.

They said Sitala would go on to become a star while the anti-government protesters face prison.

According to KoreaBoo.com, many South Koreans had sought to have her debut album cancelled.

On the other hand, some Thai netizens have argued she should be allowed to follow her dream, and let the past be the past.

Others have also rushed to her defence, describing her as young, naive and easily influenced by her parents.

Activist Nattha “Bow” Mahatthana said she disagreed with the movement to ostracise Sitala. She said everyone deserves freedom of expression and should be responsible for their own actions.