When Game Of Thrones ended, it left a bad taste in almost everyone's mouth but more importantly, it left a gory and busty fantasy medieval void in the world. Once a Net­flix adaptation of The Witcher, a popular franchise consisting of novels and video games, was announced, everyone speculated that it would fill that void. While there are similarities, the Netflix show starring Henry Cavill quickly carved out a place and built a fanbase of its own. Guru speaks to showrunner Lauren Schmidt Hissrich about season two, which was released last week, and the difference between what the Geralt audiences saw in the past to the one they'll see now.

Was it easier to write for Geralt this season considering he's speaking more instead of just grunting and brooding?

Absolutely. I think it's something that was really important to Henry in this season that we start to delve a little bit deeper into who Geralt is and what makes him tick. The story lends to that beautifully because, in season one, Geralt describes himself as someone who kills monsters for coin. That's all he wants to do and nothing else. But then by the end of the season, he meets Ciri. I think Geralt was at a place where he needed to start being a little more open and vulnerable. One of the things that we chose to do slightly different from the books is that we pick up with Geralt and Ciri right after they meet. In the books, a little bit of time is skipped and they already have a little bit of a rapport and a friendship. We backed that up and we thought about how this grumpy Witcher and this teenage girl who has lost everything and trusts no one start to come together. How do they start to trust each other? That's really about being vulnerable and opening up. So it was a great opportunity to give Henry a little bit more to do with Geralt. 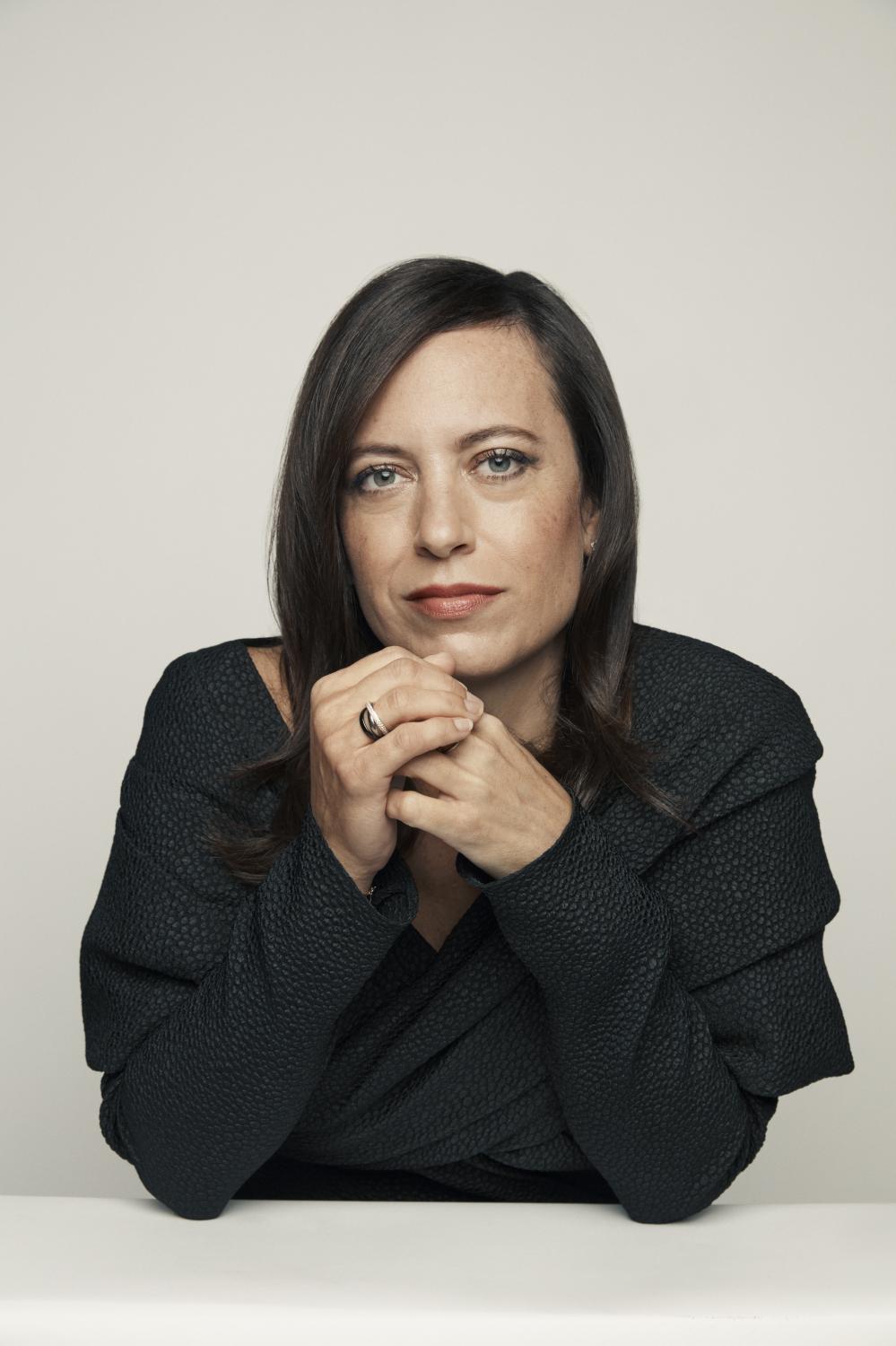 How much input did Henry have in the writing of Season 2?

With all of our cast, not just Henry, it's really important to me that they like what they're doing, that they understand it and that they feel like they connect with the character. One of the things that Henry had noted from the books is that Geralt speaks a lot in the books. Sometimes it's just his internal monologue. We worked together to make sure that we got to hear what Geralt was thinking and not just watch him puzzling over something like we did in season one. Henry had plenty of input as did Anya [Chalotra] and Freya [Allen]. We all sit down when we do rehearsals at the beginning of the day to make sure that we understand where we're all going and we're all on this journey together. It's one of my favourite parts of the process. I'm on set every single day so that I can have those conversations.

You and your husband have been in this industry for a long time. You even worked together on The West Wing. Do current projects you're working on dominate your conversations?

Yes and not just with my husband but with anyone. In order to do what we do, you have to be passionate about it. I spend so much time talking about The Witcher -- probably a little too much time -- because it's what I'm in love with. I don't think I could do it unless I felt this passionate about it. I was so lucky to have The West Wing as my first experience. I was 20 years old when I started on that show. I knew nothing about television. I was there for the entire seven-year run of the show and I think it's what really caused me to fall in love with television. People always ask me if I'm interested in writing features but the best thing about television is that you get to tell perpetual stories. You always have to be thinking of how to keep evolving stories and characters and I love that challenge. 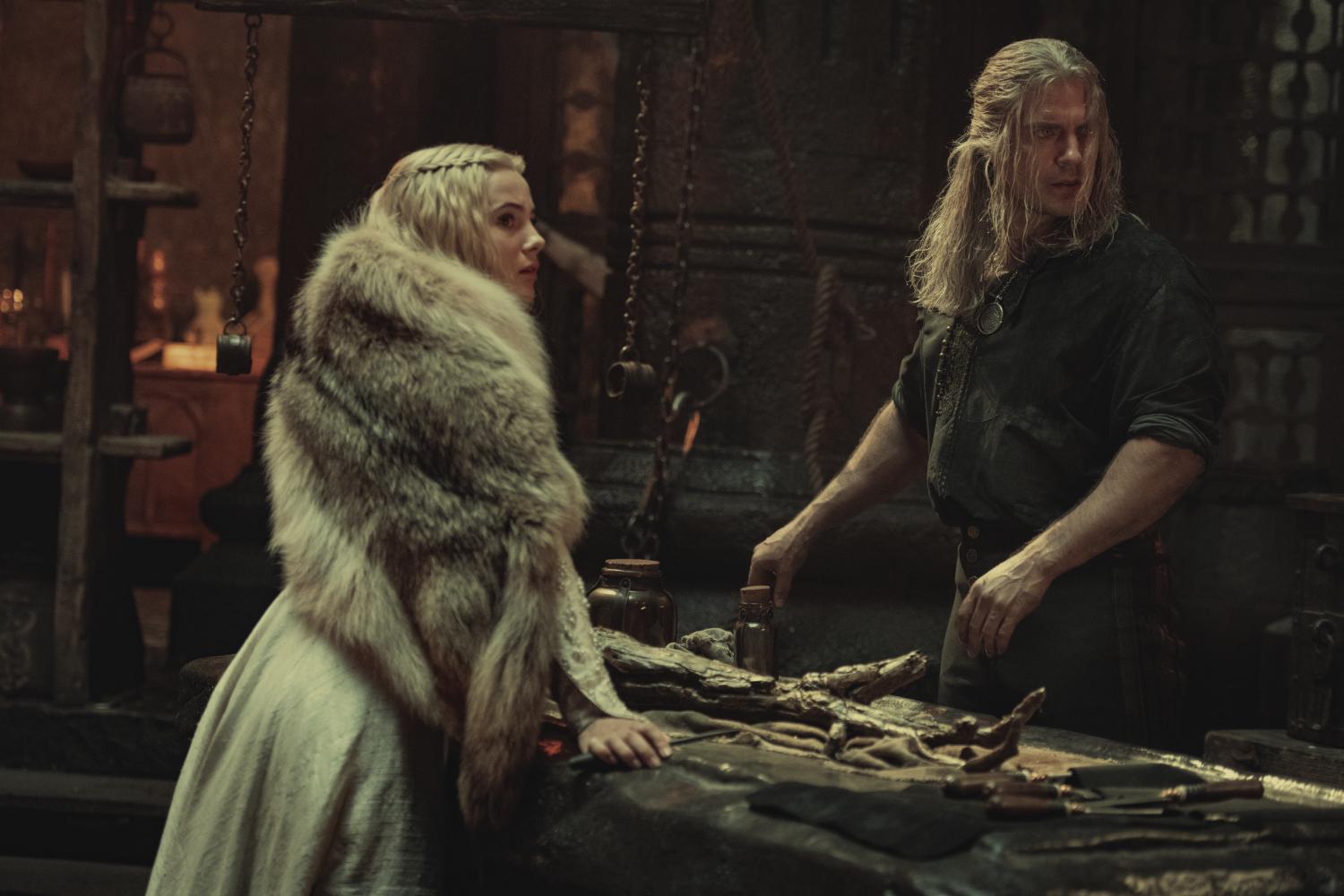 You tweeted that you were coming out of the season three writers' room and you said that you were crying because you love this group of people and the creativity that's flowing there. Could you give us a glimpse into what it's like to be in that writers' room? What's it like working with them? Does the room smell of coffee and is there Red Bull strewn all over the place?

I love that you specifically mentioned coffee. I would say the core of any writers' room that I love and certainly any writers' room that I'm running is about respect for the individuals in the room and respecting that their entire life is not your television show. The best creative process is to limit the chaos and to allow people to have the space to be inspired and to come back with ideas. Going into season three, it was the first time that we had new blood in the room. We had about half the writers from season one and season two, and then we had new writers. It was really really exciting to watch new people come into this family, bring new ideas and be so in love with the world and come play in our sandbox. It was so kind, respectful and creative. I was truly devastated to end the room. I could have sat in those rooms forever. One of the things I will tell you -- because you asked about coffee and Red Bull -- is that we keep all of the rubber weapons from the season before in the writers' room. So all the time someone will be pitching and they'll be scratching their head with a dagger or twirling a sword. It's the funniest thing because now, we don't even think that it's weird. People are just twirling fake weapons around. When my kids came to visit the room, they were like, "What kind of playground is this?''

So you guys are being paid to play Dungeons & Dragons.

It is the best job and that's the important thing. It's part of why I wrote that on Twitter. I think that there are times where so much joy can be sucked out of the creative process. A great writers' room doesn't have to be toxic, doesn't have to be chaotic and it doesn't have to be 18 hours a day. It's a reminder that we're there because we want to have fun and telling stories for your living is fun. It needs to be!