This collection elaborately combines Goldberg's self-portraits and personal photographs of female faces with interspersed paintings of rose petals as the artist finds faces and flowers "fascinating" and "poetic".

"I am fascinated with faces not from what I see on the outside but from what I can gather of who the person is on the inside," she said.

When Goldberg saw women with beautiful faces or "a face that imbues something more than just beauty", she asked their permission to photograph them and later studied the images. After that, she tried to find a flower related to the sensibility of the face.

The artist further explained that a rose mask represents the human psyche and she starts with photography to work with faces sculpturally. However, photography was a "minor part" of her artwork as she took pictures to articulate her ideas.

"Hence, I don't consider myself a photographer or a painter. I'm a sculptor and an artist," she said. 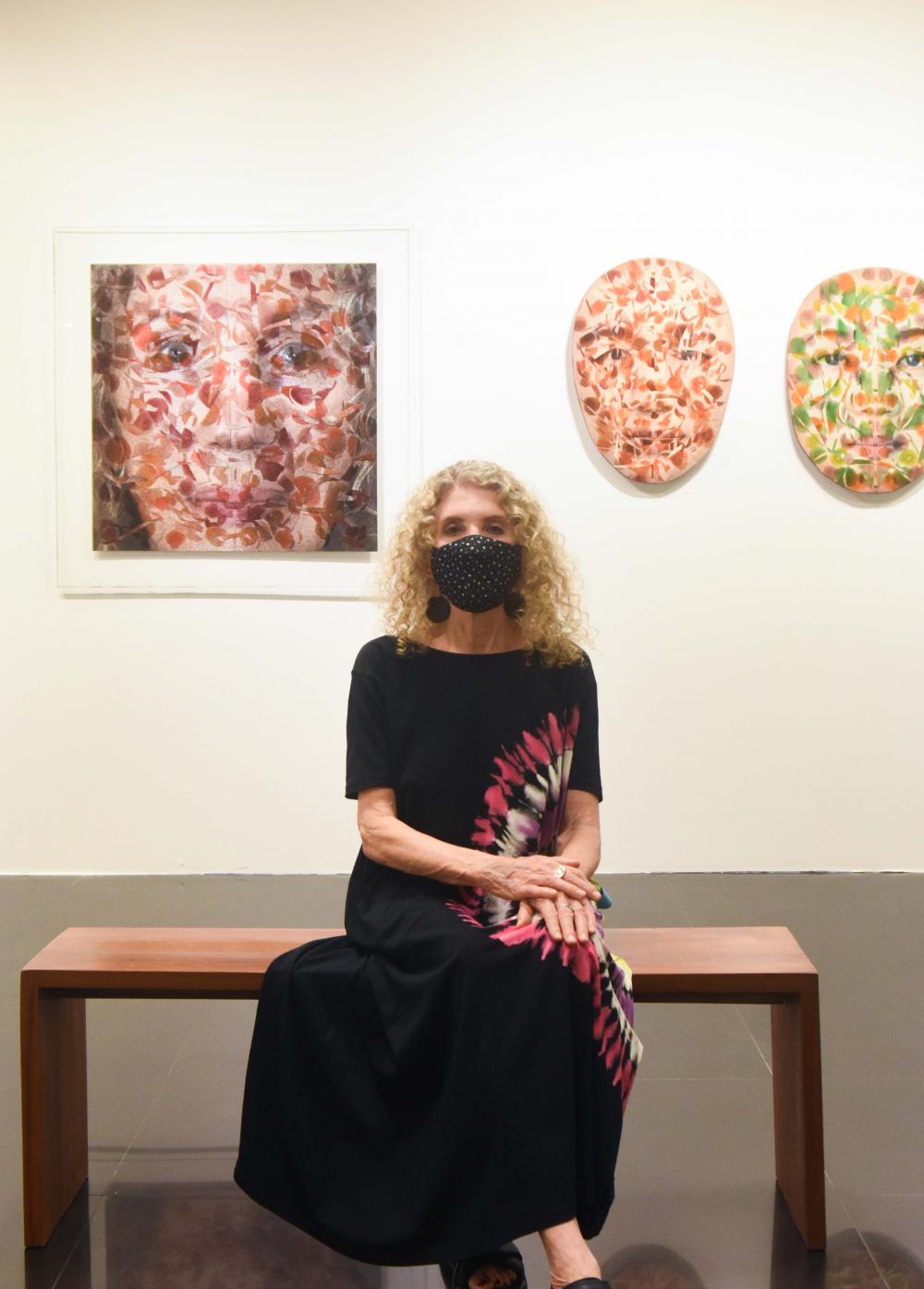 Born in the US state of Colorado, Goldberg went to the University of Pennsylvania where she pursued a master's in sculpture. After graduation, she moved to New York and decided to enter the fashion business. She was successful as a fashion designer but fashion was not the love of her life.

"I've been an artist since a young age. I always drew on footpaths and on walls even though it annoyed my parents enormously, but the creative potential has always been part of my existence," she said with a smile.

Later, Goldberg left her past life behind and became a full-time artist in Paris for 13 years before starting a new journey in Asia.

This region "has always had a very strong pull for me. I had been coming to Asia for years and it just seemed like my moves were moving closer to Asia. I was first in Delhi but when I'd had enough of India, Thailand was the perfect next step for me. I feel like I've landed at home", she said. 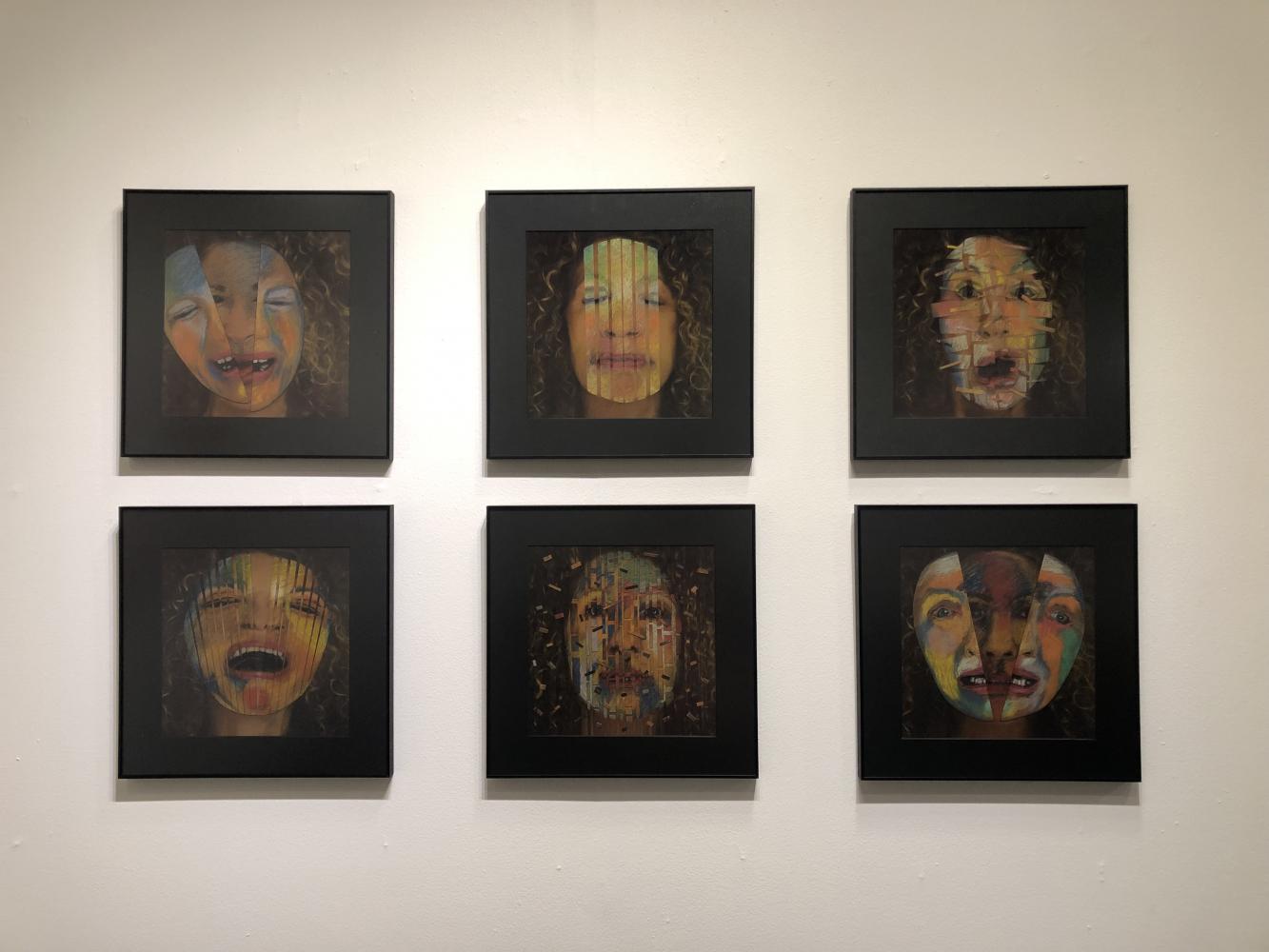 Now, Goldberg lives in Bangkok and has a beautiful studio.

Since she was formally trained as a sculptor, Goldberg had the desire to take photographs and try to find ways of making the image more three-dimensional. Accordingly, she printed several images on canvas and turned them into collages with abstract compositions. This made her "Portraits In Poetry" collection "more alive and three-dimensional".

While many pieces in this series were painted with oil pastels on canvas, Goldbergh pointed out that a set of her six self-portraits were made on photographic paper. This set also depicts six different emotions, including sorrow, peace, surprise, fear, strength and laughter.

Apart from women's ephemeral beauty, a wide range of emotions are seemingly the main theme of her artwork.

"Because I'm interested in the face and human psychology, I'm trying to show emotions and the face in a different way to express something strong," she said. 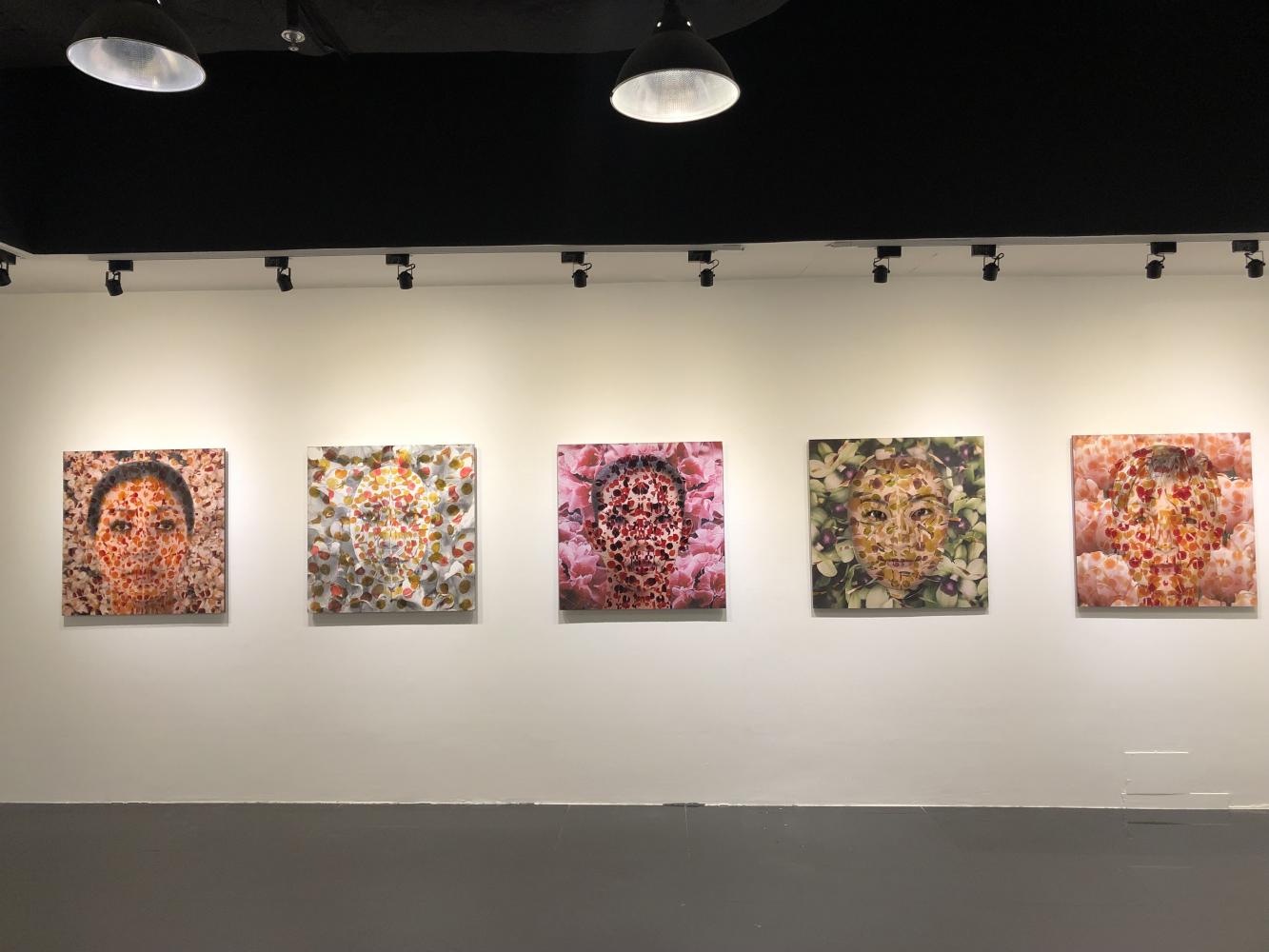 Another set of emotional pieces is her two black-white self-portraits that could be laughter and scream. She pointed out that these two images "took the longest of any of these works to do" and they "were labour intensive as everything is hand-cut and glued".

"So, it had to be well-thought-out and I had to figure out how exactly I'm going to cut and how I'm going to piece it together," she added.

Goldberg said that River City is a great space for her solo showcase as it draws people from all over the world. She hopes her audience will be taken by the power of the face and eyes, particularly the ones that "draw you in" because, like Shakespeare said, "eyes are the windows to the soul".

"Portraits Of Poetry" is on view until Feb 13 in Room 254 on the 2nd floor of River City Bangkok, Charoen Krung Road. Visit rivercitybangkok.com for further information. 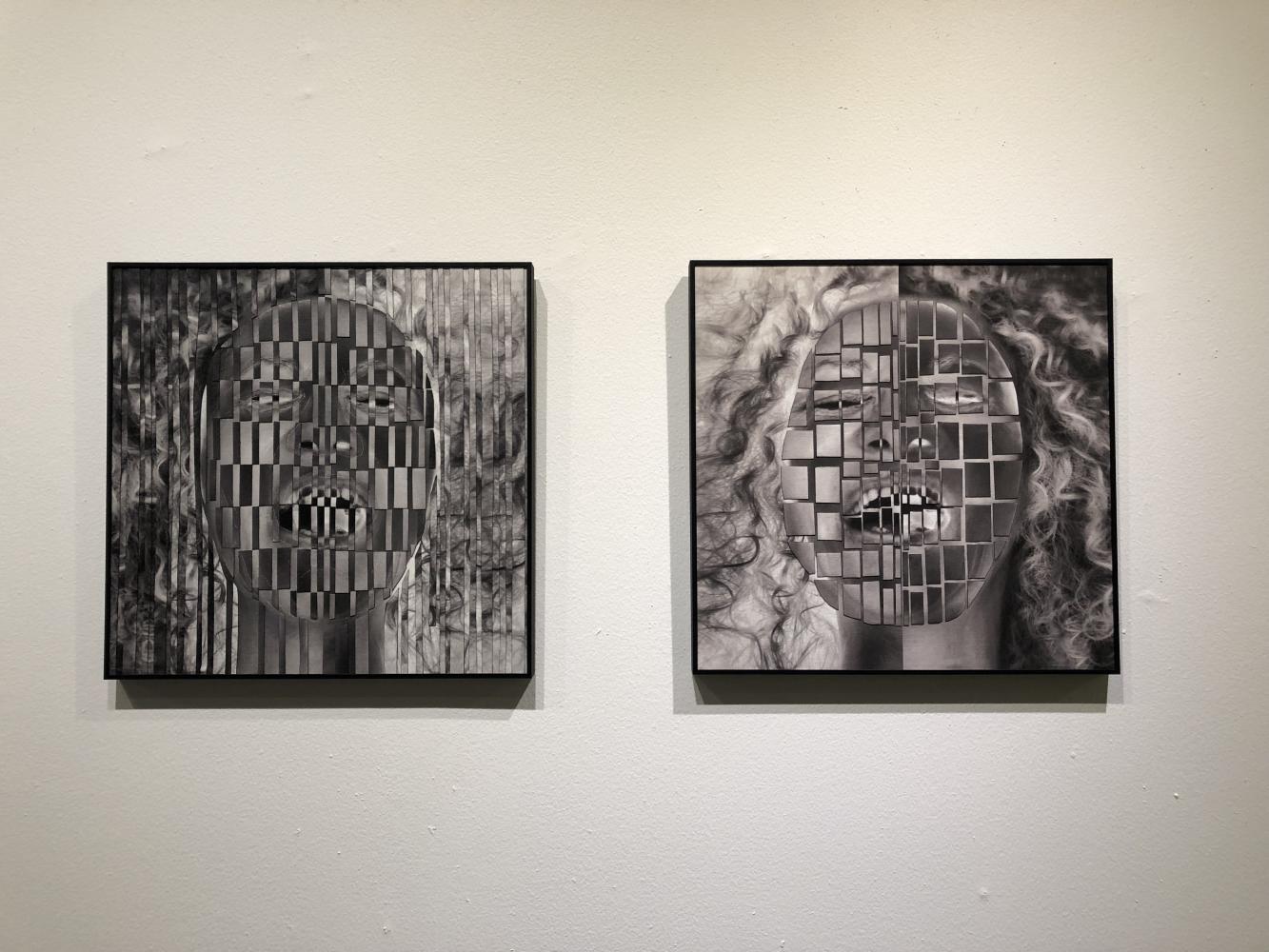 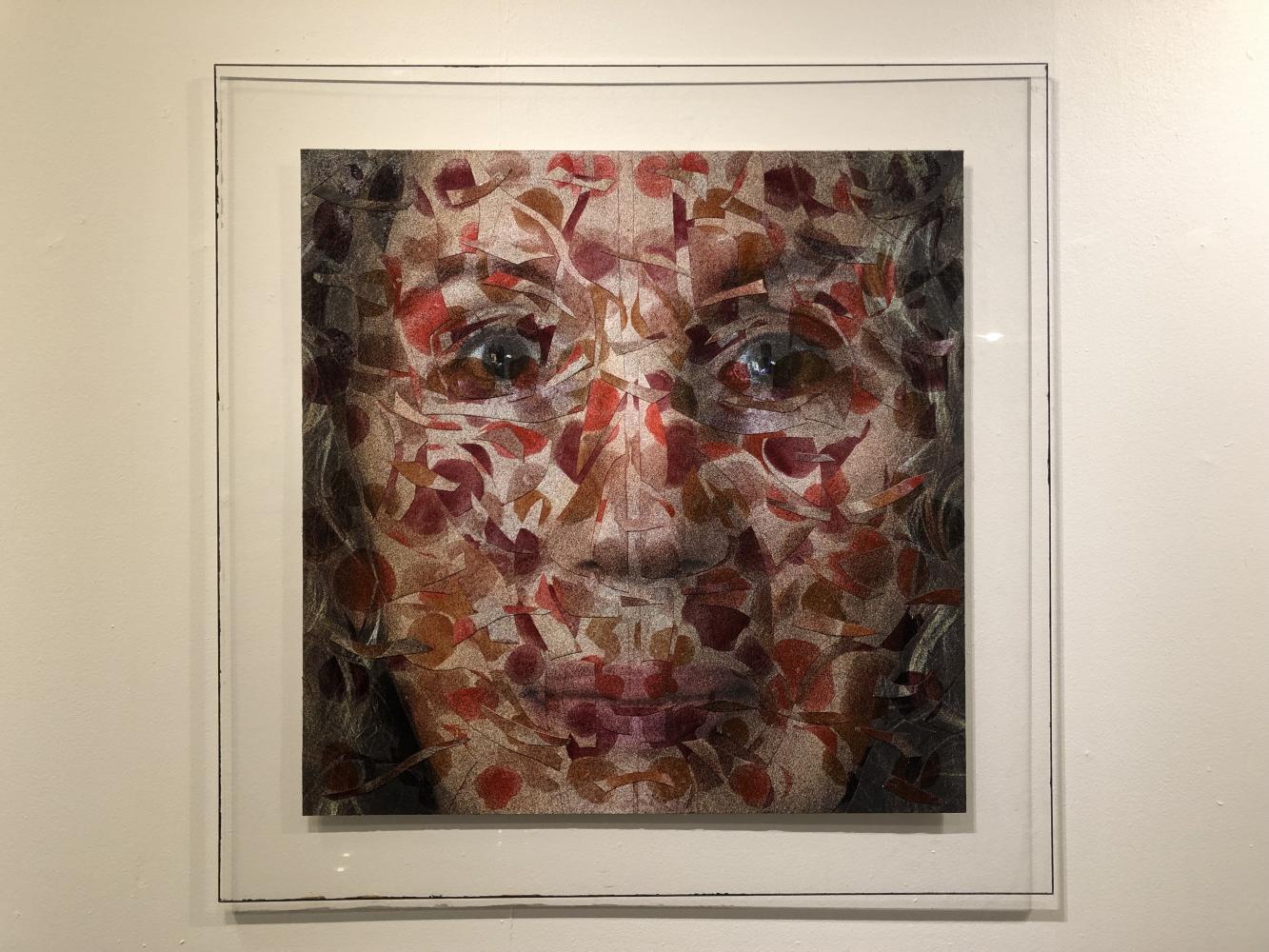 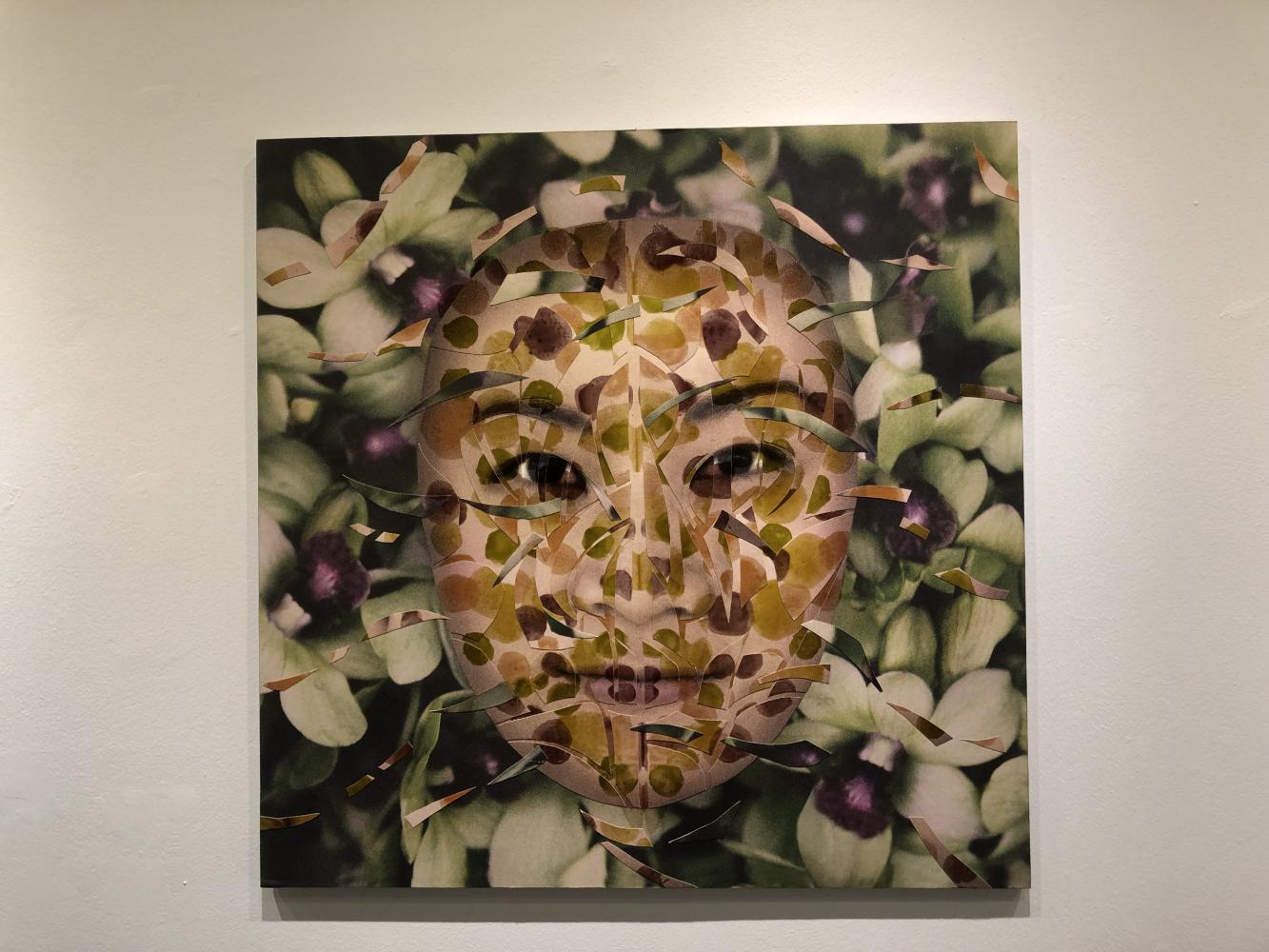 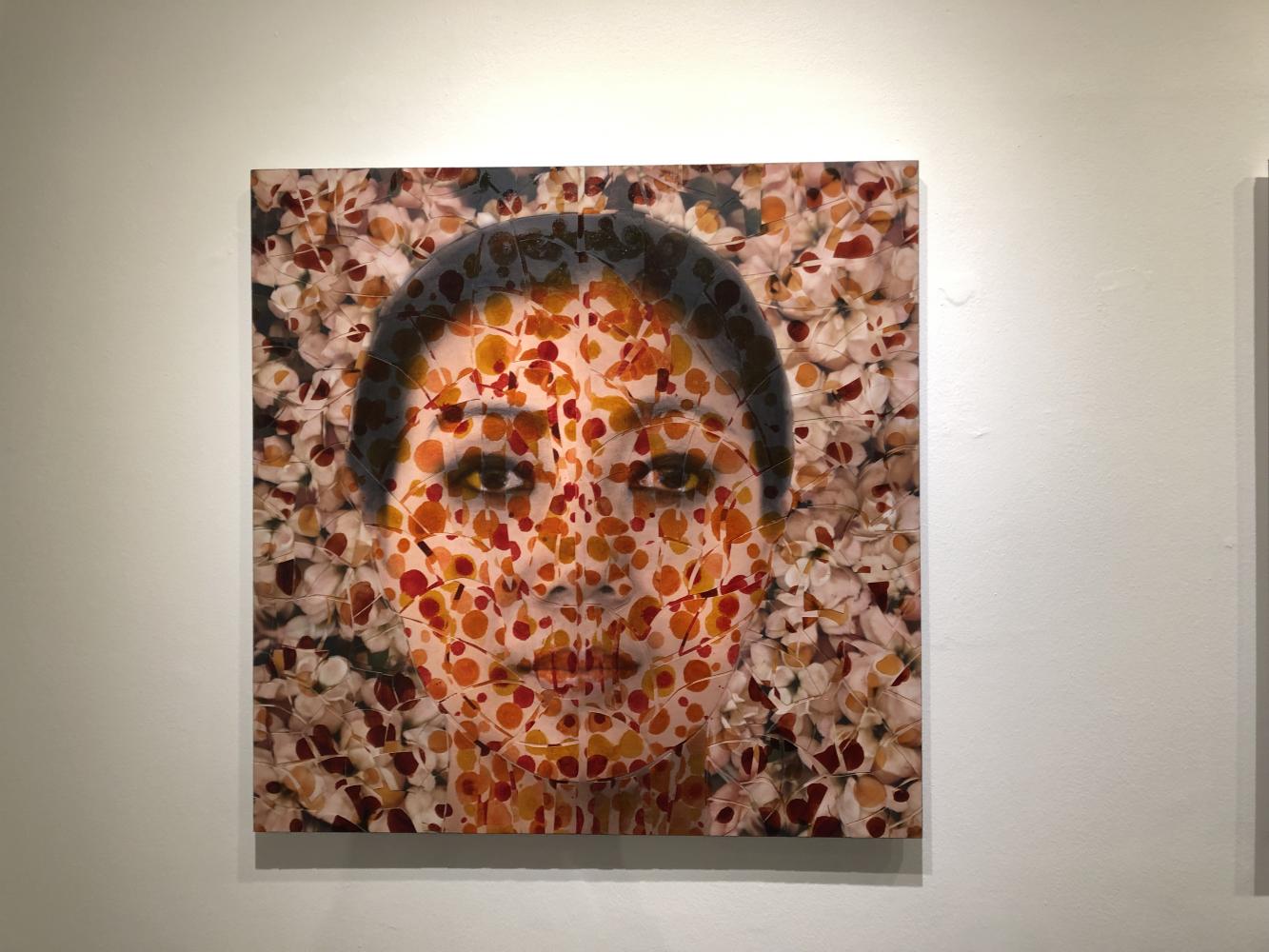 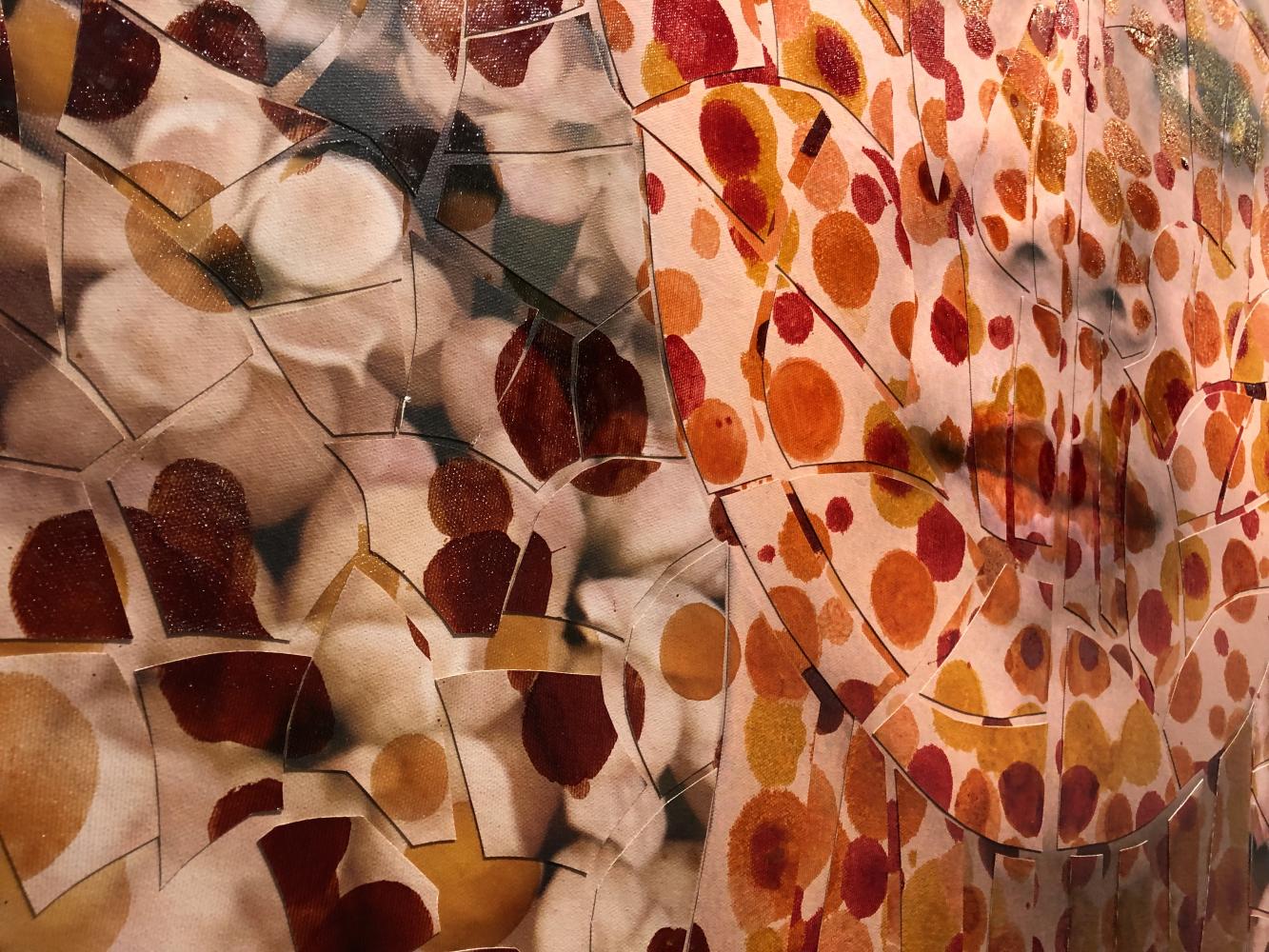 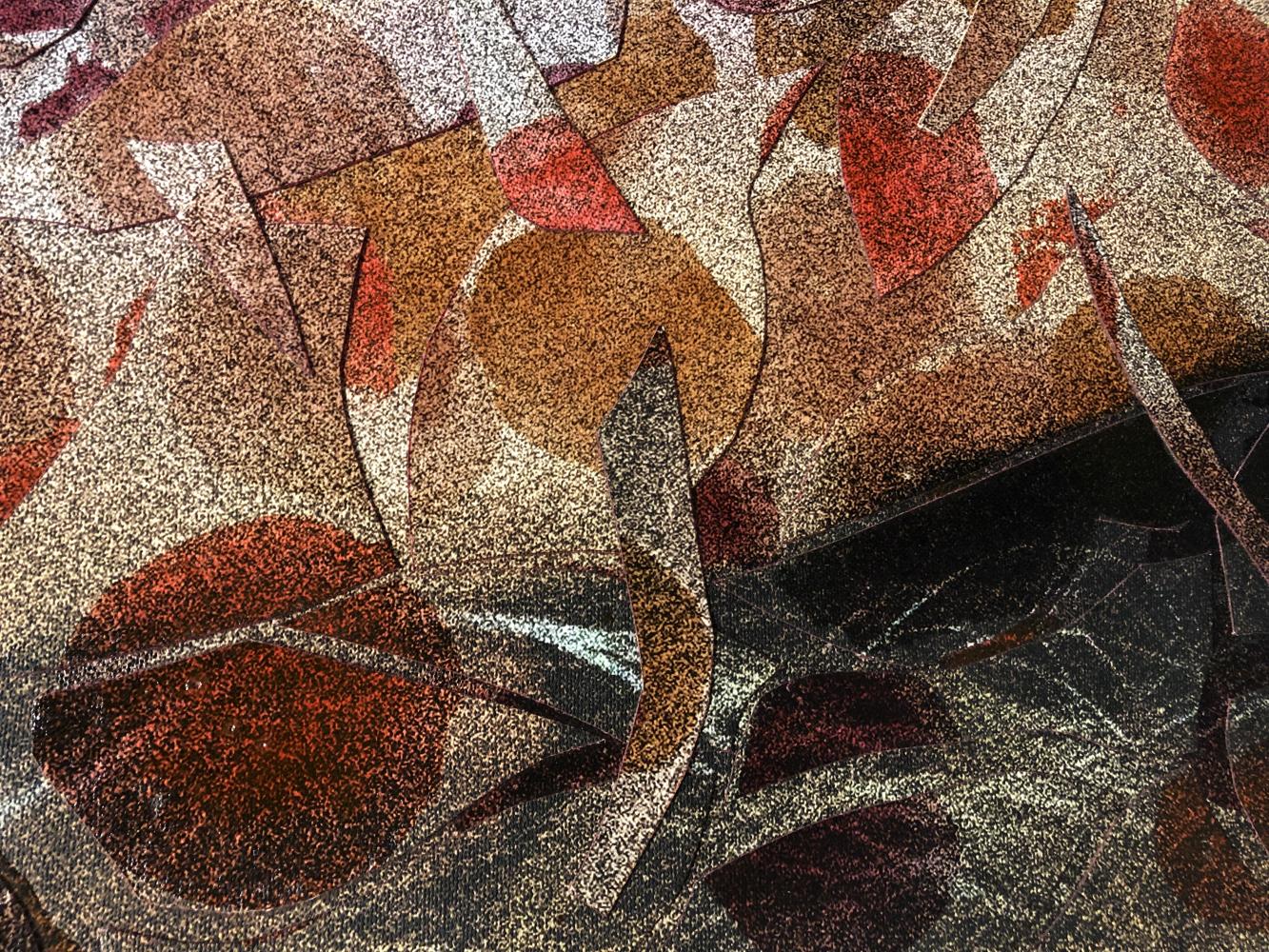 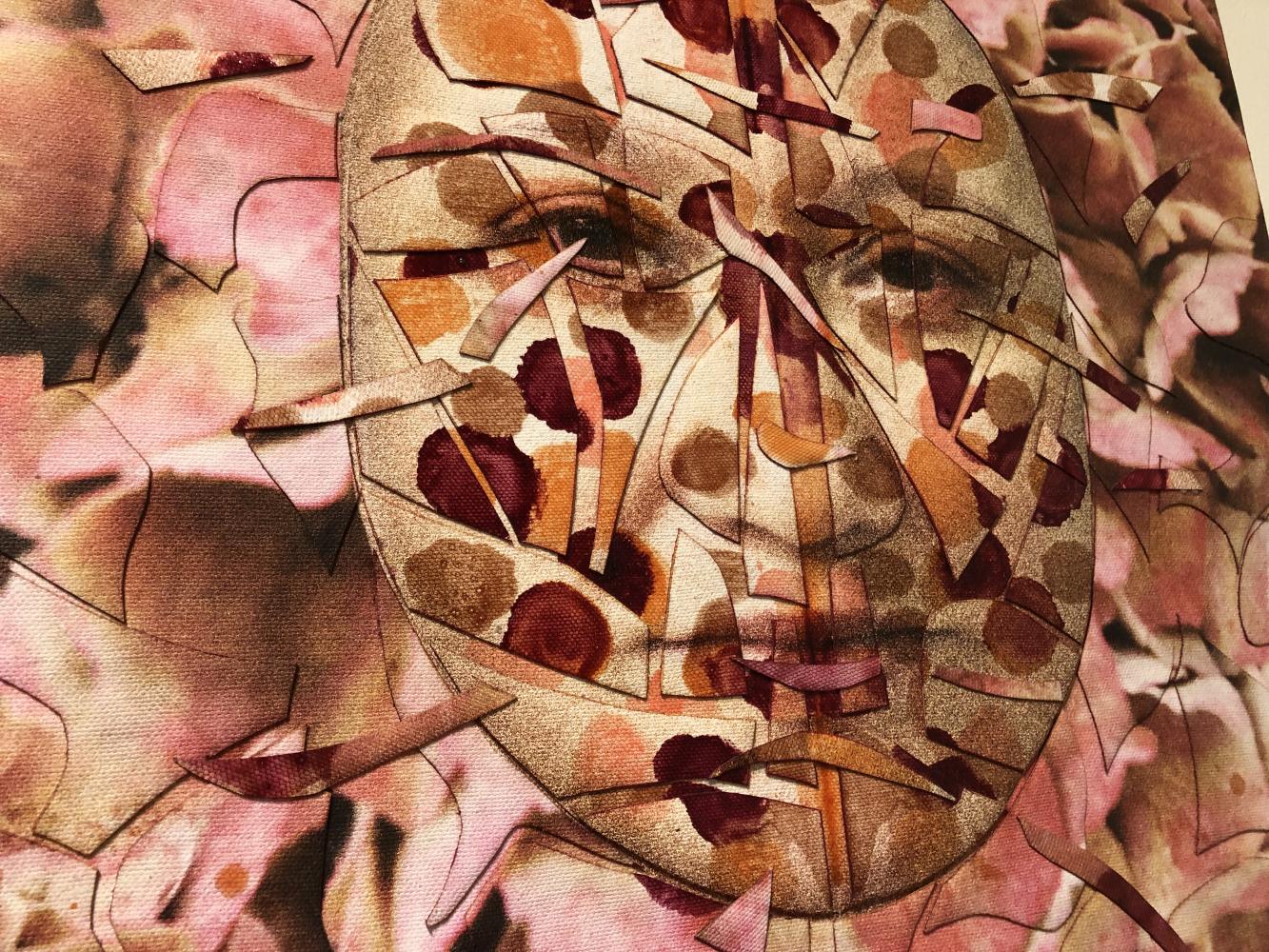 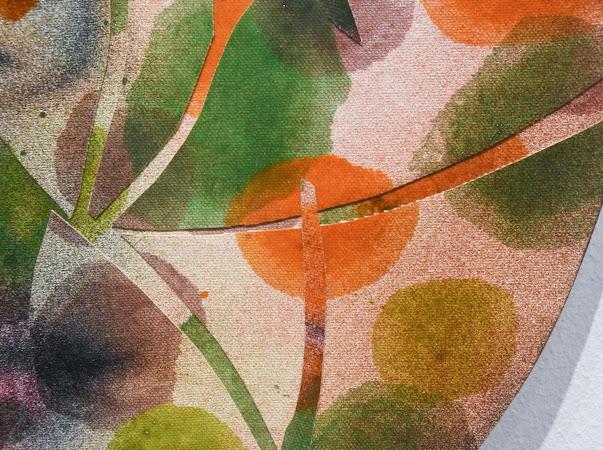 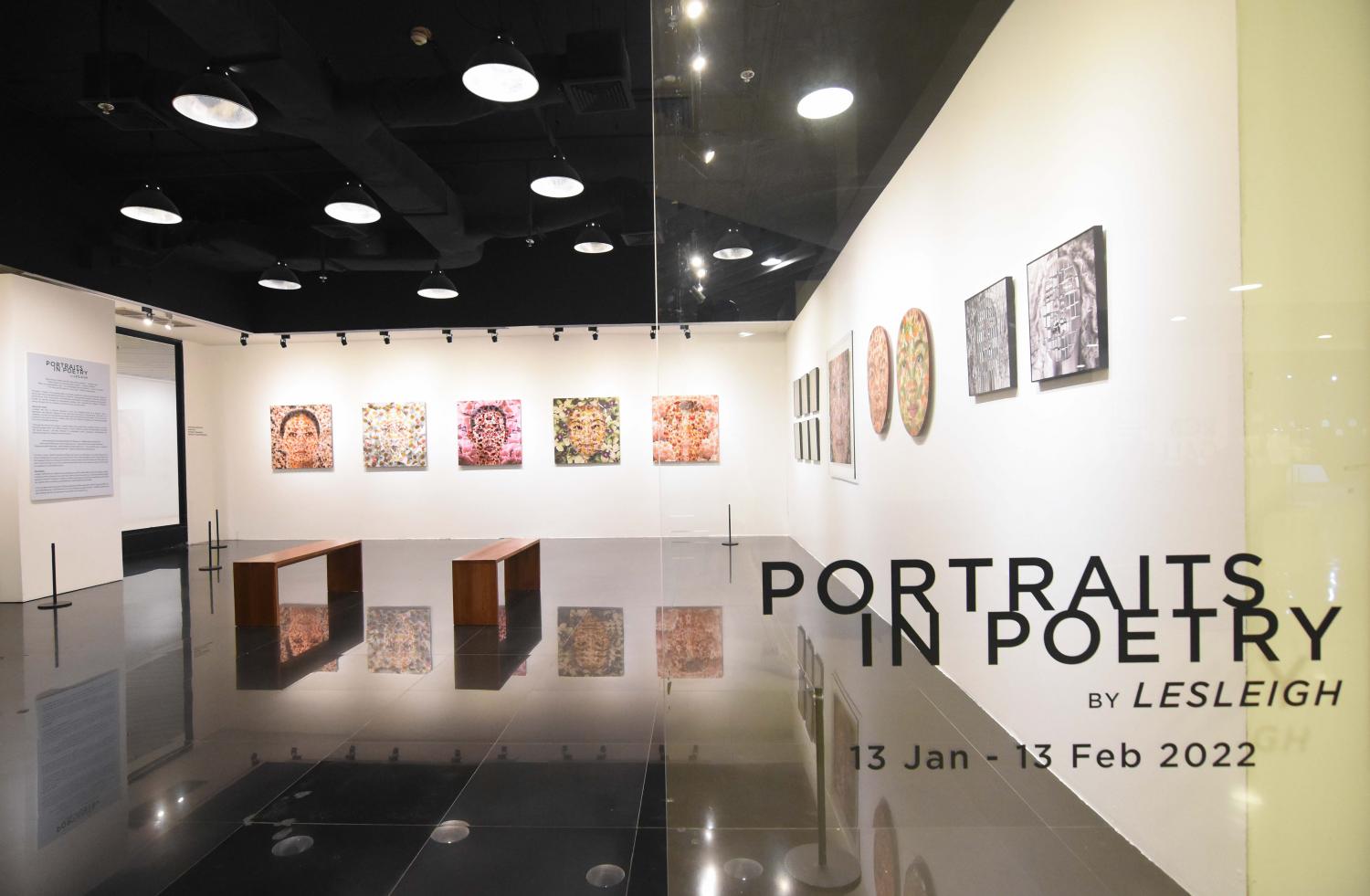 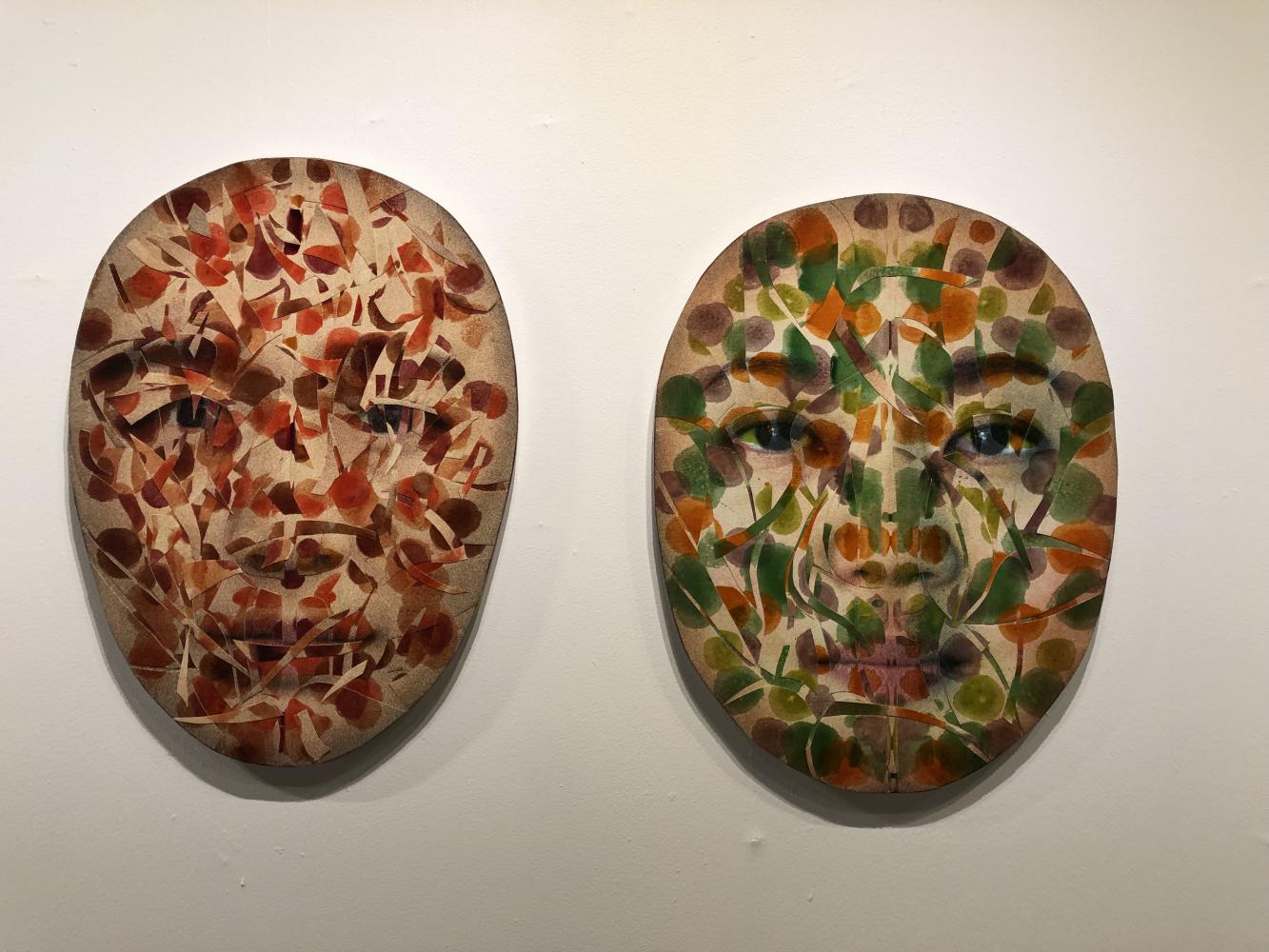 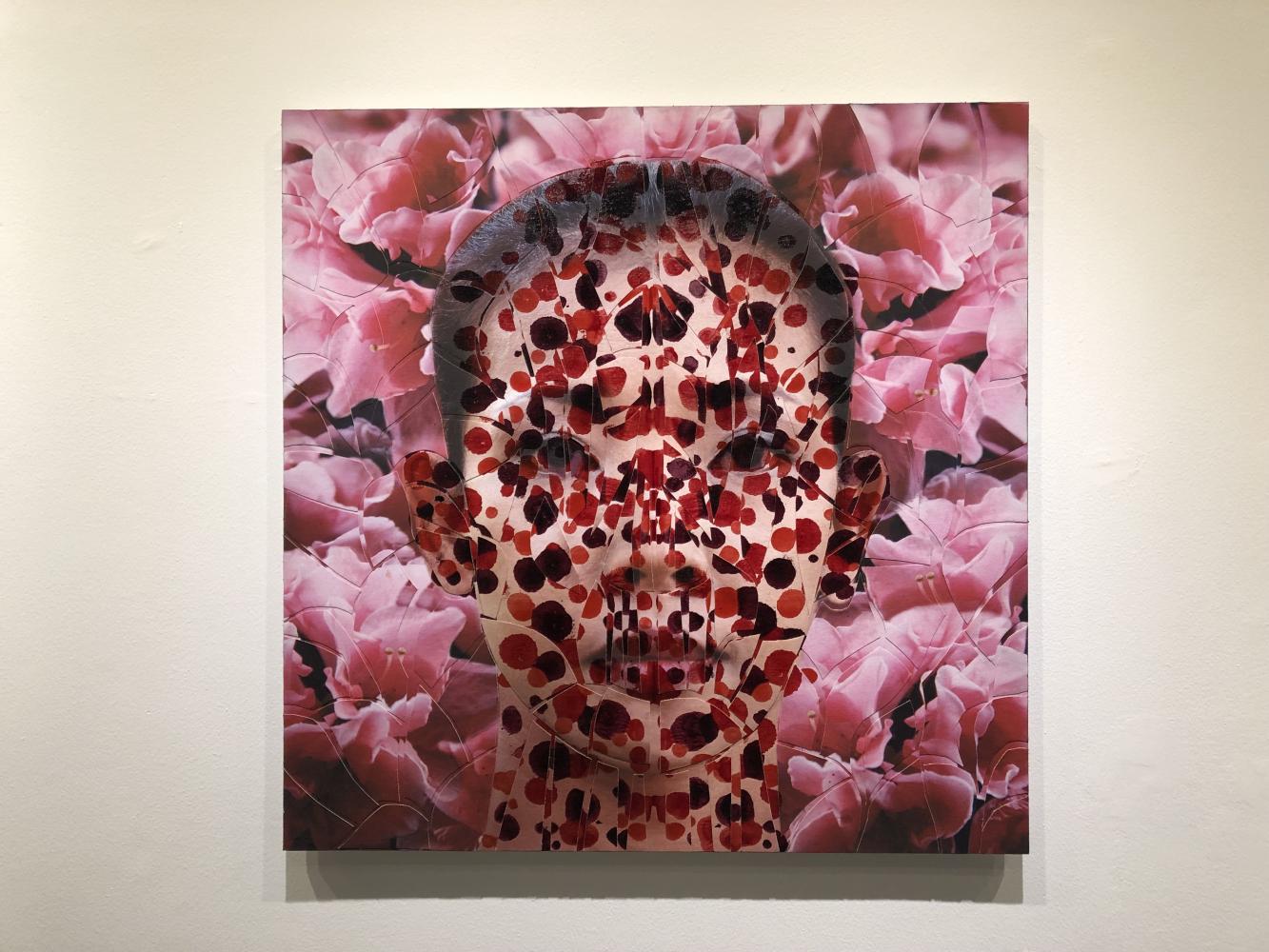 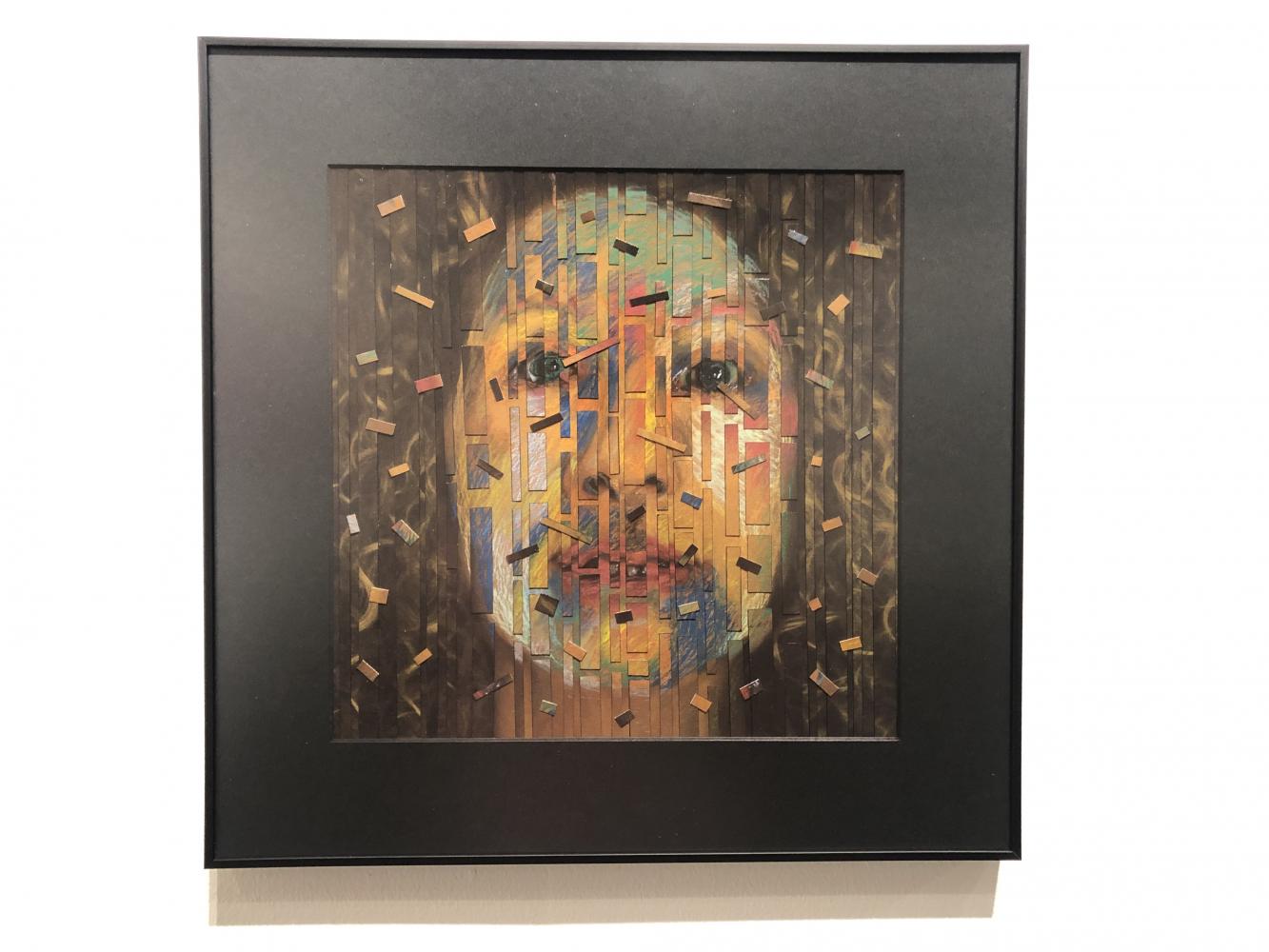 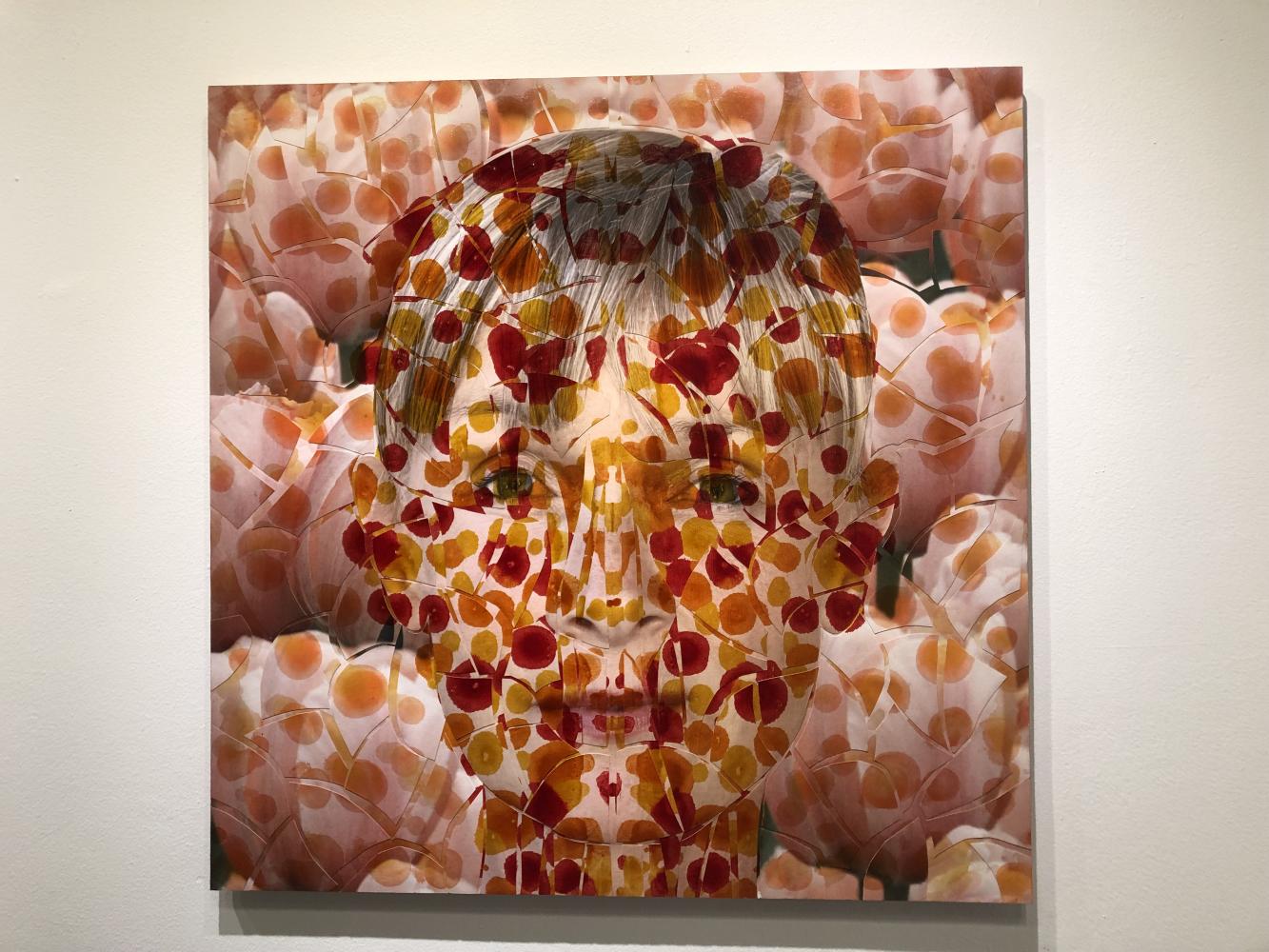