Over the decades, Rolex and cinema have become inextricably linked

Marlon Brando wore a Rolex when he played the iconic character Colonel Kurtz in Apocalypse Now (1979). Paul Newman sported one as pool hustler Fast Eddie Felson in The Color Of Money (1986). Bill Paxton, as treasure hunter Brock Lovett, also had one on his wrist as he descended in a submersible to the famous wreck in Titanic (1997). 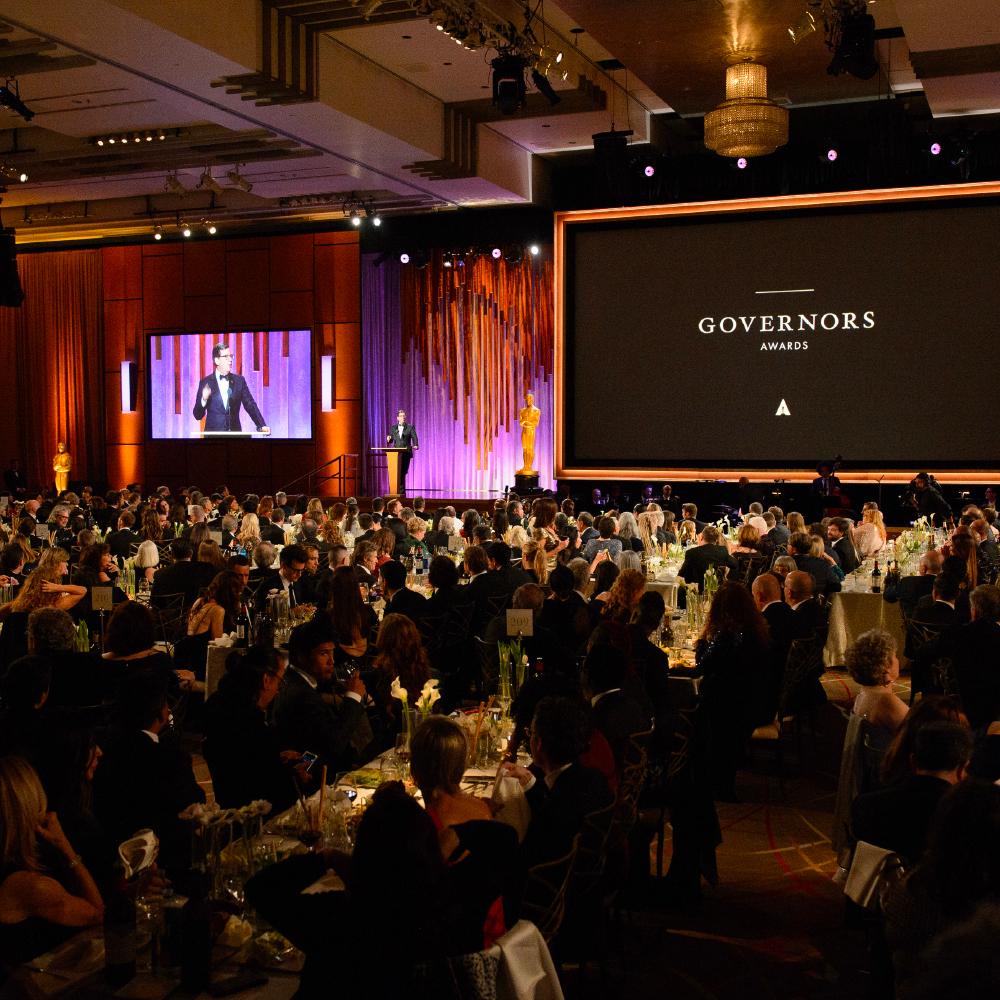 The Governors Awards are presented in recognition of lifetime achievements. (Photos © Rolex)

However, Rolex has never been involved with product placement. When a character wears a Rolex watch, this is an artistic choice made by the actors and directors. Thanks to these watches and their screen presence, Rolex is forever linked to the world of cinema.

The Swiss company has maintained close ties to the industry by encouraging the preservation and transmission of the cinematic arts, promoting excellence and celebrating progress through its Testimonees (Martin Scorsese and James Cameron), and the Rolex Mentor and Protégé Arts Initiative, as well as its partnership with the Academy of Motion Picture Arts and Sciences.

Held last Friday, the Governors Awards presentation marked the beginning of the Oscars season. The three awards honour individuals, who showed constant dedication to their artistic vision and have an enduring body of work, as well as to celebrate outstanding humanitarian efforts and recognise contributions to the art of filmmaking.

The Oscars ceremony celebrates inspiration and emotion as well as the production process, the technical expertise and all else that goes into the making of a film. Held at the Dolby Theatre, Hollywood, the 94th Oscars ceremony on Sunday night was seen live in more than 200 territories worldwide. 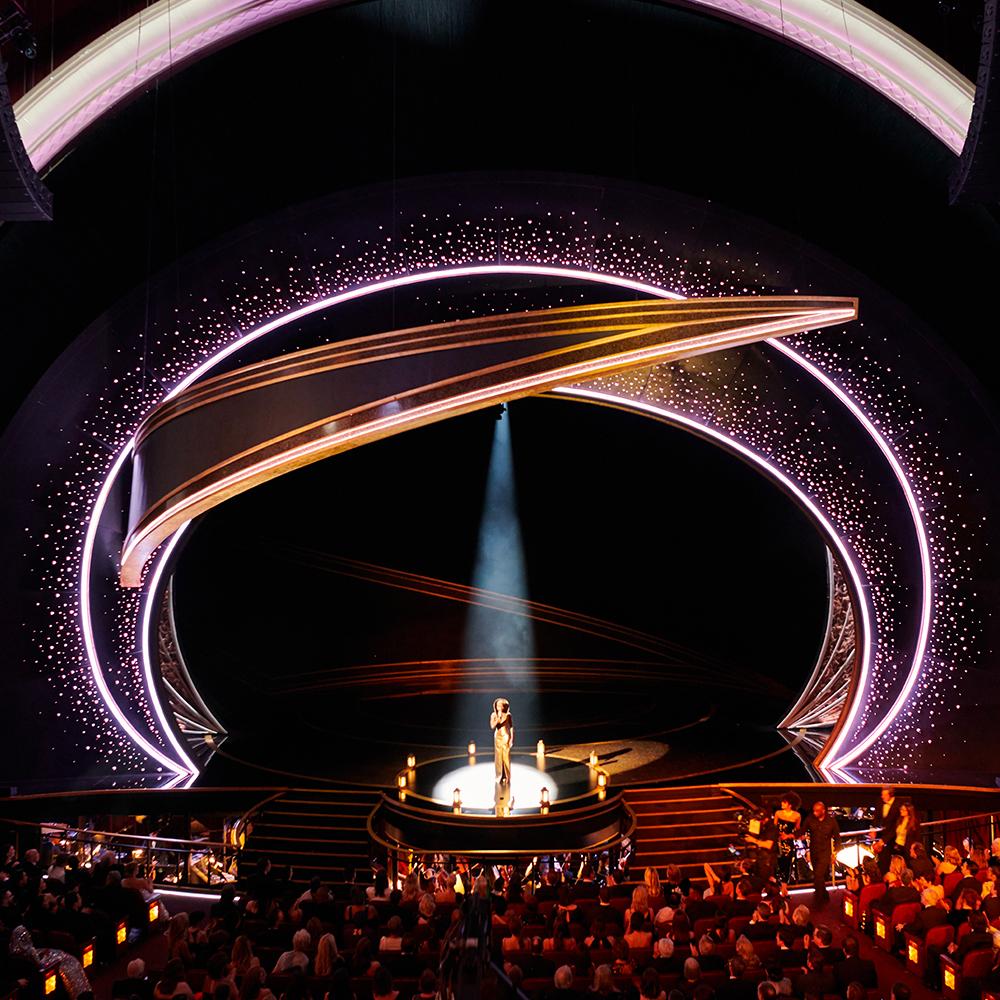 For the sixth consecutive year, Rolex is the Proud Sponsor of the Oscars ceremony.

Before and after stepping onto the stage, nominees and presenters gather in the Greenroom, the antechamber of the Oscars. Since 2016, Rolex has designed and hosted the Greenroom, each year boasting an original decor.

With decorative wall panels in an Art Deco style, the 2022 edition celebrated the coming-together of cinema and the art of watchmaking.

The inspiration for this year's theme came from Hollywood and its major studios. Elements from Rolex watches were arranged into mosaics to reproduce Los Angeles' skyline. The decorative elements symbolised recognisable landmarks -- Hollywood, the Academy and the Academy Museum of Motion Pictures -- adorning them with some of Rolex's most distinguishable features and visual signatures: indexes, hands, fluted bezels.

To craft these landmark replicas, Rolex artisans from the design department sculpted then sheathed each one in leather.

"The meticulous care that goes into the making of a Rolex watch, the attention we pay to the tiniest detail and our constant pursuit of excellence are all present in the Greenroom. They mirror the subtlety, the precision and the magic of film," said Arnaud Boetsch, communication and image director at Rolex.

The script for Rolex's latest campaign, The Path, as well as images taken from related movies, were displayed across the Greenroom.

Iconic scenes from classics including The Wizard Of Oz (1940) and The Graduate (1968) and recent productions such as Rocketman (2020) and Sound Of Metal (2021) are featured in the short film, which is devised as a powerful metaphor for movement, progress and the creative process through the motion picture extracts that illustrate the different paths a person can take.

The Path is Rolex's tribute to silver-screen masterpieces and to the values of excellence it shares with the world of cinema. 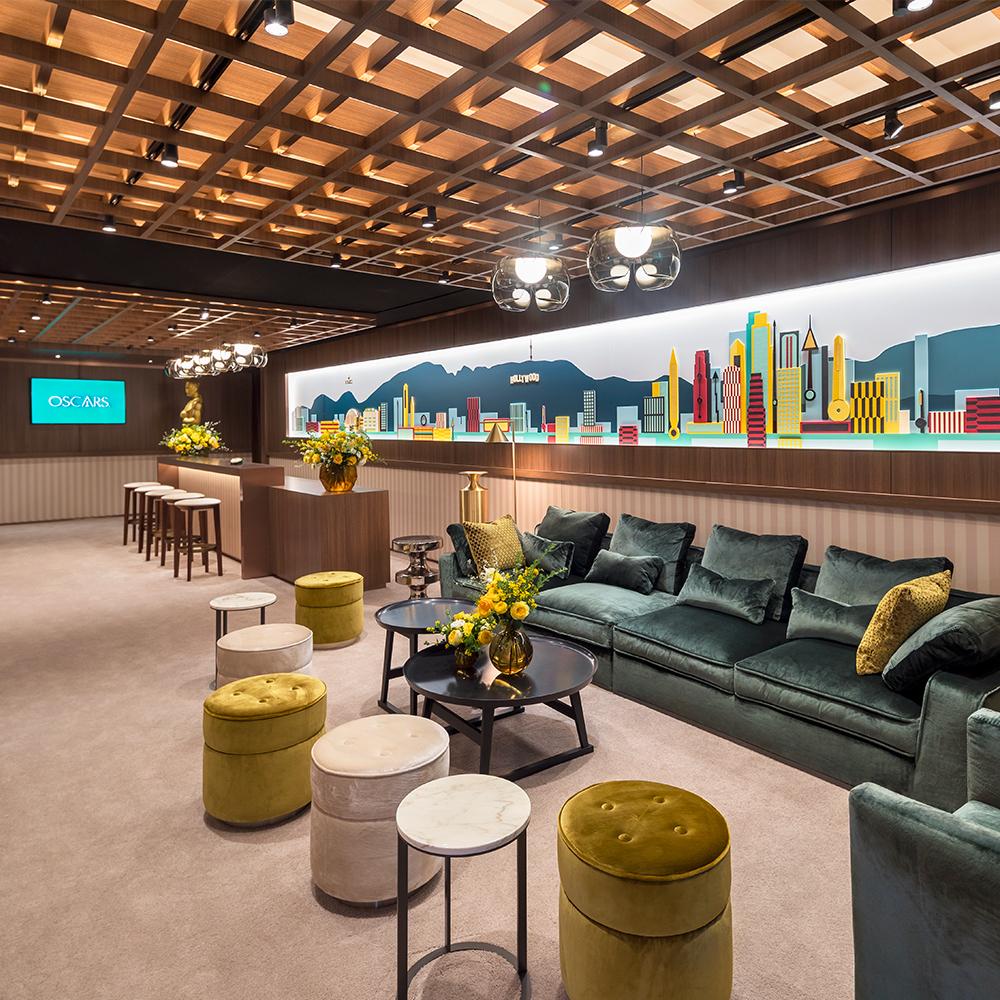 The 2022 Rolex Greenroom celebrates the coming-together of cinema and the art of watchmaking.