From a woman's perspective

There's no gender when it comes to film because gender cannot confine or define talent. Although it might be true that the most obvious gender gap in the film industry today is the director's chair, and a lesser number of women work behind-the-scenes, that doesn't hide the reality that there are many more talented female filmmakers around the world turning out some of the best and most exciting stories than ever.

In Southeast Asia, there's a new generation of female writing and directing talent, and they are garnering attention for the clever, unique and authentic stories they are telling for film and television viewers around the world. Over the past few years, streaming giants like Netflix have actively used their platform as a medium to advocate for women who work in front of the camera and behind-the-scenes. To celebrate their talent, the platform recently hosted a virtual panel discussion titled "Women Who Rule The Screen" featuring special guest appearances by Southeast Asian creators and the talent behind Netflix's stories -- with an aim to focus on storytelling for, by and about women. The event delved into the panellists' journey of filmmaking and discussed further the importance of representation in the industry and the role of stories in empowering and inspiring women.

The line-up of female creators and talent on the panel are among those at the forefront of this movement in Southeast Asia, which includes Indonesian actress, journalist and television presenter Marissa Anita who's currently voice acting for Ozi, an upcoming animated film produced by Leonardo DiCaprio and his production company Appian Way; Tanya Yuson, Filipino writer and executive producer behind Trese (2021), an anime-influenced streaming television series; Lina Tan, a Malaysian film producer of Sa Balik Baju (2021), a film about six women who face challenges in the realm of social media; and Pailin Wedel, a director and producer who won Thailand's first international Emmy with her documentary Hope Frozen: A Quest To Live Twice (2018).

Life joined in the virtual panel discussion, and had the opportunity to talk with the four amazing SEA filmmakers during a roundtable interview. 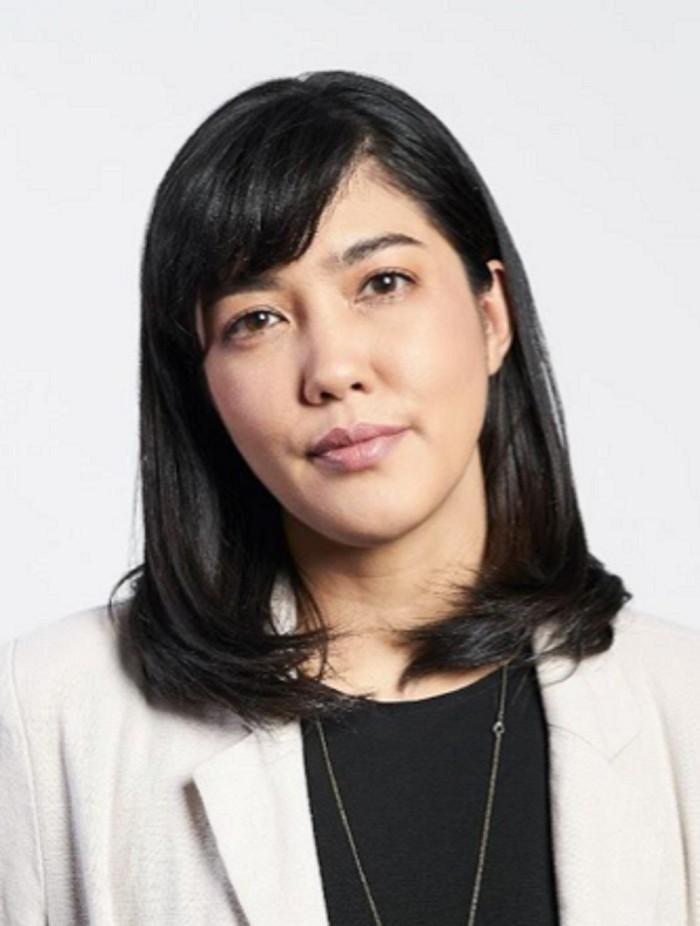 How did you get started and what has your journey been from wanting to be a part of the industry to becoming a director, writer, actress of your stature?

Anita: I come from a family who are involved in art, film and music. And I grew up watching a lot of films and I learned so much more about life and the values of life. I didn't know how much I enjoyed acting until I was studying at university, and one of the subjects offered in my final year was drama. So I took it, and performed in A Midsummer Night's Dream. I fell in love with theatre and acting and I've never looked back since. Cinema has always been an integral part of my life, and I think it will always be.

Pailin: My journey here is very unexpected. I think for a lot of us it might be because in this industry there's not a lot of people who look like us and it's hard to find a hero such that you want to follow their footsteps. I started off as a photojournalist at a newspaper and even that was accidental because I graduated with a biology degree from university. And during my research projects in Ecuador, and in Thailand, I realised that I just really like taking photographs of my journey, and then I picked up a video camera and shot news for newspapers and websites. And my pieces just kept getting longer and longer. And you know, the longest piece I've done is Hope Frozen.

Yuson: Like everybody in the industry, I started as a fan and someone who really loved watching everything, like you spend more time at the cinema or in front of the TV. Then I realised that maybe I should turn this into a job somehow. So I started on that path as a production assistant for commercials and eventually went to the US and studied at a film school and started working in development out of LA. But having grown up in the Philippines, I knew I always wanted to come back and look at the stories that were coming out of Southeast Asia. So since 2012, it's just been such a great journey, exploring all the stories out of Southeast Asia and working with men and women who are creatively at the top of their game.

Tan: I started my career in 1990. After a few years in advertising, I was looking for new content, and television was very key towards developing young minds. In 2000, I met and started to interview a couple of young women who were fresh graduates. We were talking about social issues that mattered to them, everything from sexual harassment to hey, my boyfriend's cheating on me, to the more serious stuff like rape. So we were doing a whole series of issues combined with an edutainment, infotainment style of show on television every week. From that success, I started creating many more shows and movies that are mostly about women. 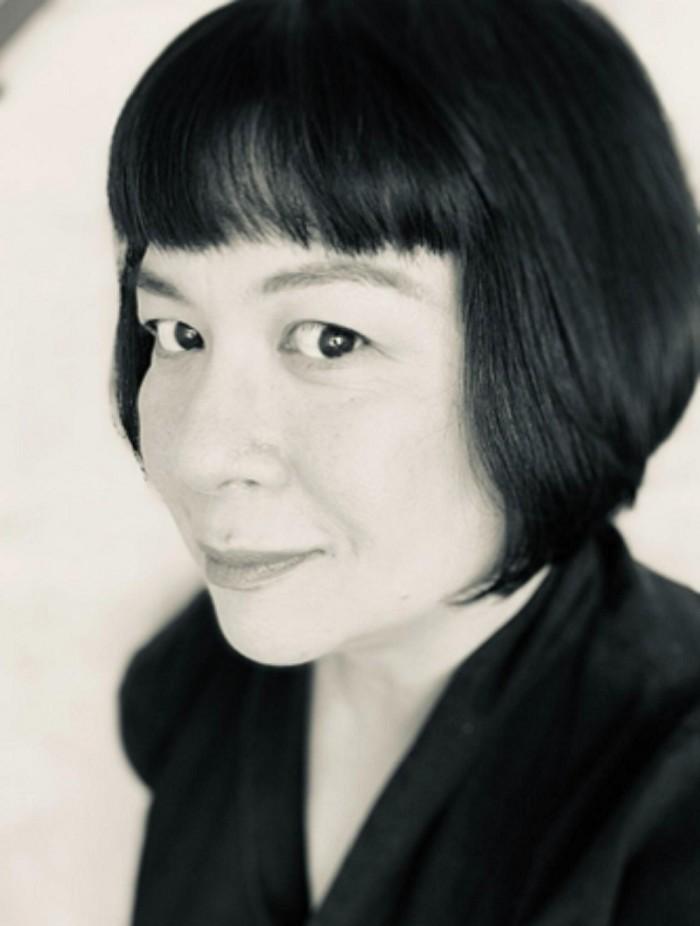 What is your take on the progress of women in the film and entertainment industry in Southeast Asia?

Pailin: I grew up in Thailand. Even though my dad's American, I never actually grew up in America. And I remember one day, at the beginning of my journey of thinking about filmmaking, I Googled Thai women directors in Thai, and literally less than 10 people showed up, and I remember just feeling lonely and not knowing how to find a community or mentors. I think the very first thing I'd like to see is just numbers, just more of us, anywhere in the industry.

Yuson: It's interesting because traditionally, the Philippines is actually a matriarchal culture. So we're no strangers to strong women and having women in our industry. For the Philippines, we're looking at a predominantly female audience for TV series or broadcasting and then for features you still see a lot of like romantic comedies and things like that. But I'd love to see it kind of branching out to other genres, not just limiting it to the rom-coms or comedies. 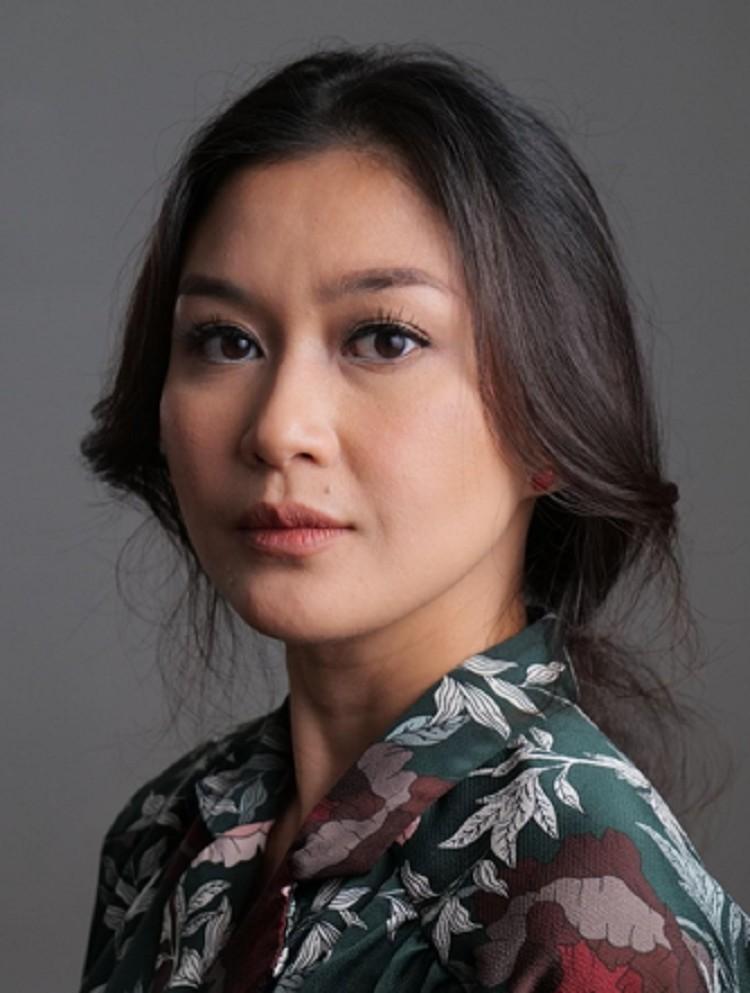 Lina, you're at the forefront of putting women on screen in Malaysia, and some of the topics you dealt with at the time were quite controversial. What do you think of the progress and are you happy with the progress that's been made?

Tan: I was recently in a meeting with a group of filmmakers about women's issues and especially about censorship, which is quite bad in Malaysia. Since I started working on a series interviewing young women and their view towards their lives and the society they are in, we were constantly censored or getting letters from the censorship board. When we did an episode on teenage pregnancy we were told, 'Oh no, you got to cut those scenes out'. It was a nightmare for 15 years, we were constantly getting weekly letters for censorship. Now I'm really honestly grateful for Netflix because it's given me another platform.

Marissa, as an actor, when you approach a script, is the portrayal of women a factor in deciding whether to take it? Perhaps if the project was really challenging, but it demeaned women in any way, would you still take it?

Anita: Well, I tend to just not be interested. I've been lucky enough that all of the female roles that I've taken on, that I've been given the opportunity to audition for and pass the audition, have been unique, well-rounded characters. It is important to me when I play a character to not play a one-sided type of woman who is meek, subservient, nice, gentle. Well yes, we are all that. But we are so much more than that. So yes, I tend to really pay attention to what the female character is trying to say. Is it aligned with what I want to see? I tend to go for complex female characters, and I would like to see more of that in Indonesian scripts. 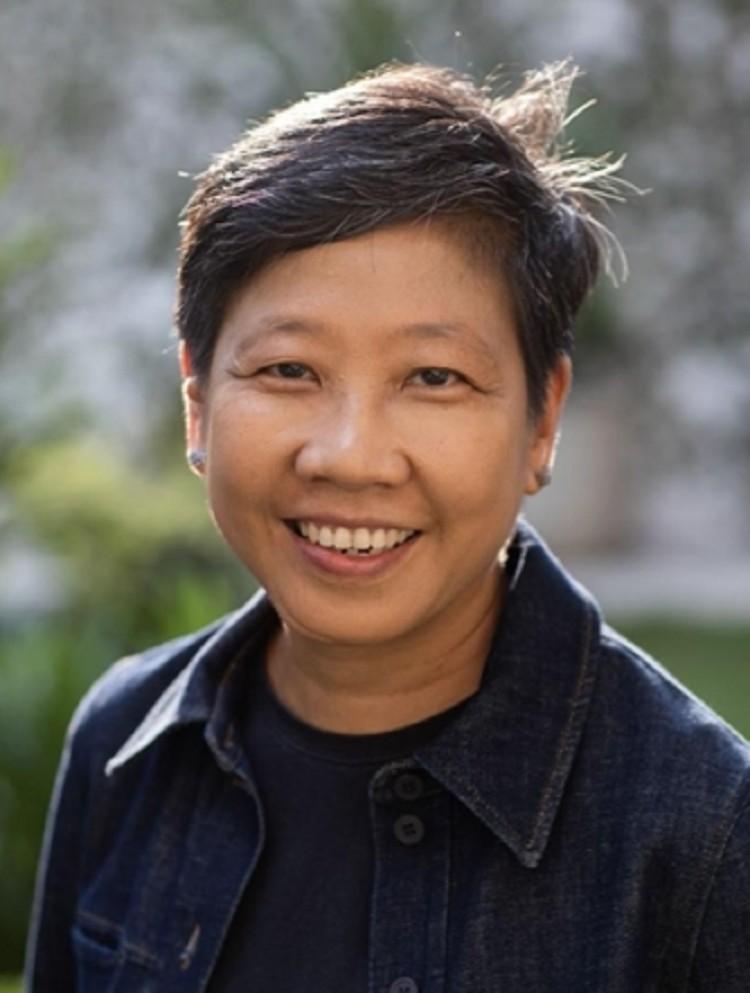 Pailin, your documentary Hope Frozen took five years to complete. Did you know the film would take five years and if you had known would you have done it anyway?

Pailin: Oh dear! I had no idea. A lot of us who are filmmakers, I think there's a gene in us that just doesn't know how to give up. I remember when people at festivals told me that the average feature length documentary takes four years, I was like, 'I'm gonna do it in two'. However, I never regretted it at all. I think about where it stands today. You know how the family [in Hope Frozen] feels about it, how I feel about it, how it elevated Thai stories on the global stage. I think it's all a very positive journey.

What is the one tip you would give to young and aspiring women and in filmmaking in Asia?

Tan: For me, it would be confidence.

Anita: I think my one tip would be if you love storytelling and the craft and really, really love it, you will always find a way to keep doing it. And hopefully be really good at it.

Pailin: Find your people. I think this journey is long and it's really difficult. I spent two-and-a-half years finding funding for my film. And so every time you get a disappointment along the way, you have people around you that lift you up again. And I think without those people around you, you can't go forward in this industry.

Yuson: You have to work hard first of all, just to get a foothold in this industry. You have to spend a lot of time just working on it, so it'd better be something you love. It's scary when you start out but don't be afraid to do things your way. Because if you keep at it, and if you study and you learn and you just keep pushing forward and telling the story you want to tell, eventually you'll find your audience.