A tale of betrayal

Inspired by the 2004 docuseries of the same name by Jean-Xavier de Lestrade, HBO recently released the first episode of The Staircase, a crime drama starring Toni Collette and Colin Firth and created by Antonio Campos. The Staircase is based on real-life events and the infamous murder of Michael Peterson in 2001. The series, which currently has a "91 Fresh" rating on Rotten Tomatoes, consists of eight episodes and will release new episodes on HBO Go every Thursday.

Australian actress Toni Collette is a name that comes to mind when we think of roles that involve heavy, high drama. Collette has had a versatile career in Hollywood for over 25 years. From her Academy Award nomination in M. Night Shyamalan's 1999 hit The Sixth Sense to a depressive mother in About A Boy (2002), a reluctant pageant mom in the beloved indie hit Little Miss Sunshine (2006), a money-hungry widow in the whodunit Knives Out (2018), and her widely acclaimed role in Hereditary (2018), Collette always brings her trademark element of authenticity and complexity to everything.

The Staircase sees Collette return to television and star opposite Colin Firth in the limited series that revisits the 2001 trial of Michael Peterson, a man convicted of murdering his wife Kathleen who he claimed fell down the stairs. The event caused headlines and was made into a documentary and now the story is being retold. The Staircase also stars Sophie Turner (Game Of Thrones), Patrick Schwarzenegger (Midnight Sun), Olivia DeJonge, Odessa Young and Dane DeHaan who play the five children of this complicated household and they all bring unique complexities into this suspenseful drama.

Collette, 49, spoke to Life recently during an online roundtable interview where she told us about the making of The Staircase, as well as reminisce on her past roles full of tragedy and high drama.

The Staircase is a blend of true history and fictional extrapolation. Due to the complexity of this case, why did you want to give voice to Kathleen Peterson?

Well, I think her husband [Michael Peterson] is somewhat glorified within their family and certainly in the documentary she [Kathleen] was objectified and was nothing more than a victim. So I think that this particular version of the story is much more balanced in terms of perspective and it's more about the breakdown of the marriage.

In the documentary, we learn very little about Kathleen. Did you feel like you had more freedom compared to your castmates to build your character and what did you end up drawing from?

First of all, I've seen the documentary but the scripts were informative and the writing was amazing. So we all had these words to draw from. There were also a couple of offers to talk to different people, but I don't think that was ever going to help me. I do think I had a little bit more freedom compared to the rest of the cast because everybody else is still very much alive and my character isn't. But Antonio [Campos] was so steeped in his story and so passionate about it for so long, so there was a lot of knowledge to be drawn from him. 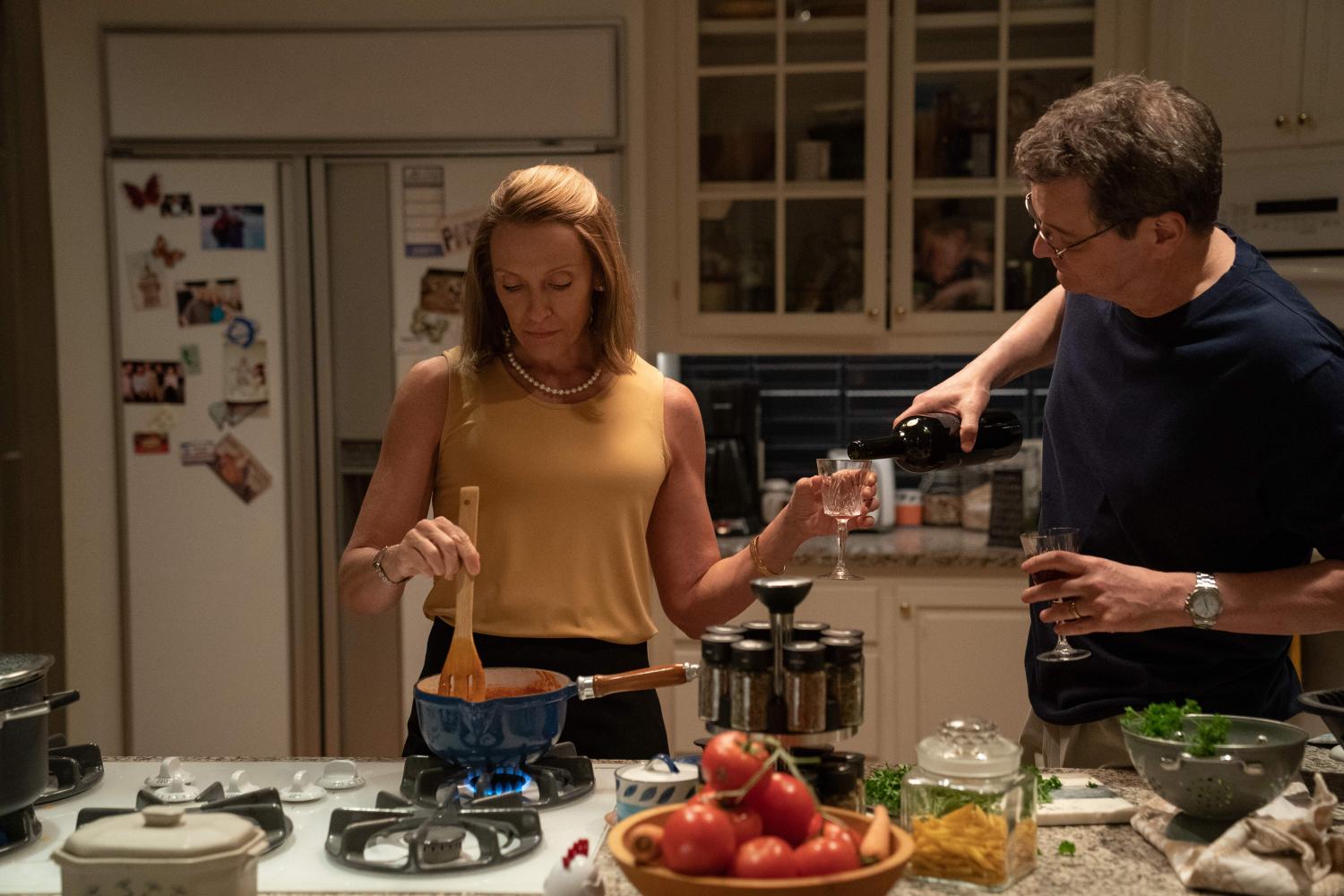 The story in The Staircase gives the audience different perspectives in terms of how Kathleen died according to the case. As an actor, what was that process like for you to be able to show this really pivotal and even emotional part of the story?

Antonio made different versions of how the actual incident is presented. I thought it was a really great construct and a wonderful way of looking at each of the possibilities. In terms of the physicality of actually falling down the stairs, there are certain places that we have very real knowledge about where she hits her head and where the blood was which we had to choreograph so that it matched. I had a magnificent stunt woman who did the major part of the fall and then I kind of struggled with the clawing around and trying to get up and call for help. However it is our responsibility to bring a certain amount of truth to it. So yeah, it was such a crazy, tragic story.

Besides what happened in the case, what are your thoughts towards Kathleen's personal story and how would you describe her?

This is one of the things that made me want to do it too because you learn so much about her. She was a really interesting and passionate woman. She lived a big life and was a great leader at work. She was responsible at work in a top position but what started to happen was that the big telecommunication company that she worked for started to fall apart and everything she worked for became very unstable. She became vulnerable and it was stressful but despite all those things, it was eye-opening to be able to see just how alive and passionate and positive she was among the stress and pressure. I think this story holds up because you get to see her as a very lively person. But then what happens is tragic because you've gotten to know her and care about her. 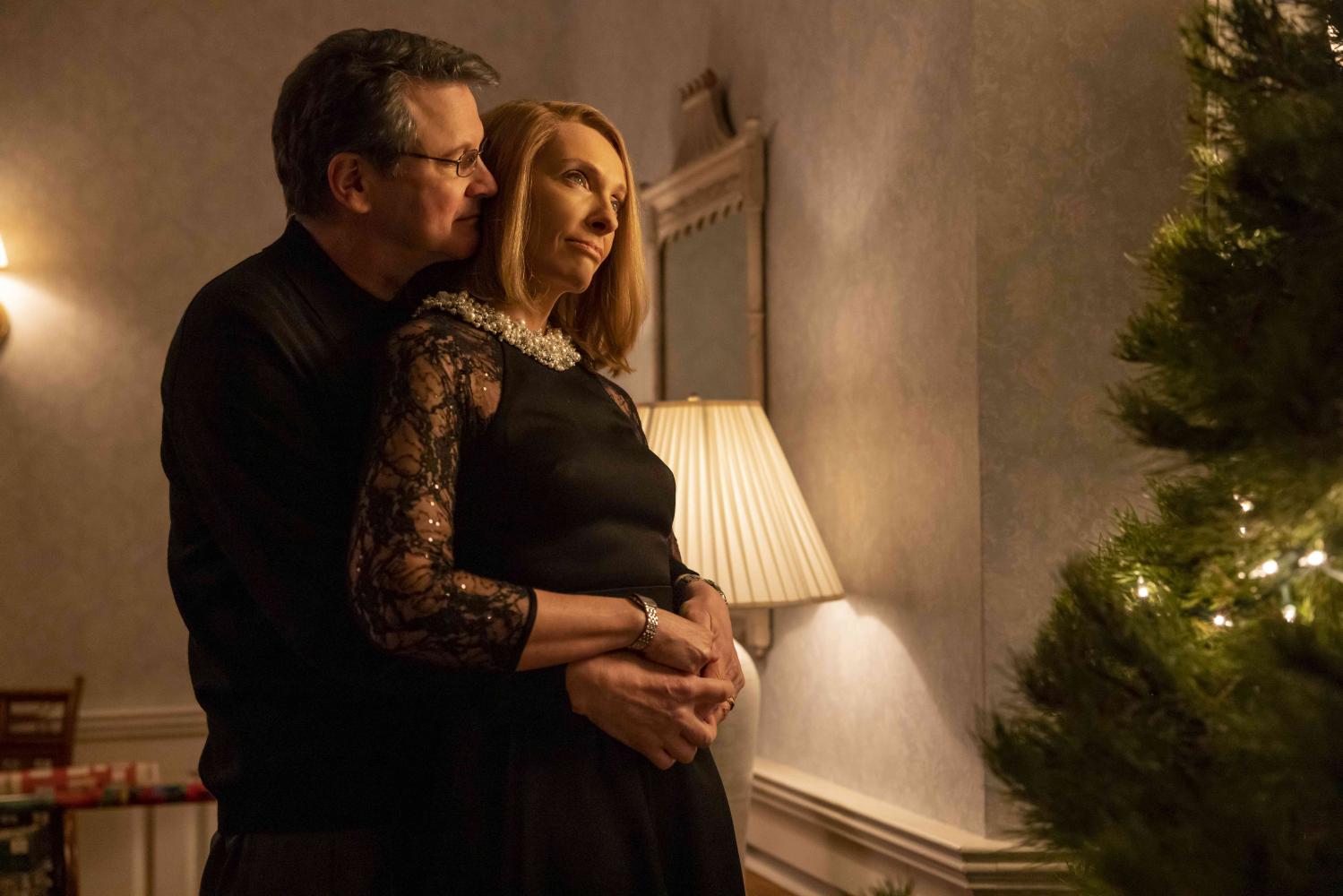 There's a meme about you on Twitter that says 'Toni Colette is the queen of dysfunctional family movies and The Staircase is another one after The Sixth Sense and Hereditary'. I'm interested to know if his theme is important to you and is the reason you choose these kinds of roles or is it just a coincidence that you are in so many of these stories?

As an actor who has to go through really intense grieving is exhausting, but it's inevitable. I mean we all come from families and we are so influenced by them whether we want to admit it or not. And I think that psychologically it just makes stories so juicy. If you throw in the mix stories about people who are creating their own families, specifically with The Staircase, it's a big, blended family of different personalities. There's no such thing as normal and I really like to have that idea kind of illuminated within a story. I think it is something I gravitate towards.

The majority of filming took place in Atlanta, Georgia. Did you enjoy your time there and how was your experience working with Antonio Campos?

It really was the best experience. Honestly, the entire cast is brilliant and it's been great being able to watch everybody's work. The crew in Atlanta was just amazing. Antonio is the man behind this and I absolutely adore him. He is just one of the most compassionate, intensely creative and collaborative human beings. I hope I get to work with him again and again because it was a very inspirational experience. We very much felt like a family. We'd have these big cookups at the house and everyone really did like spending time together. 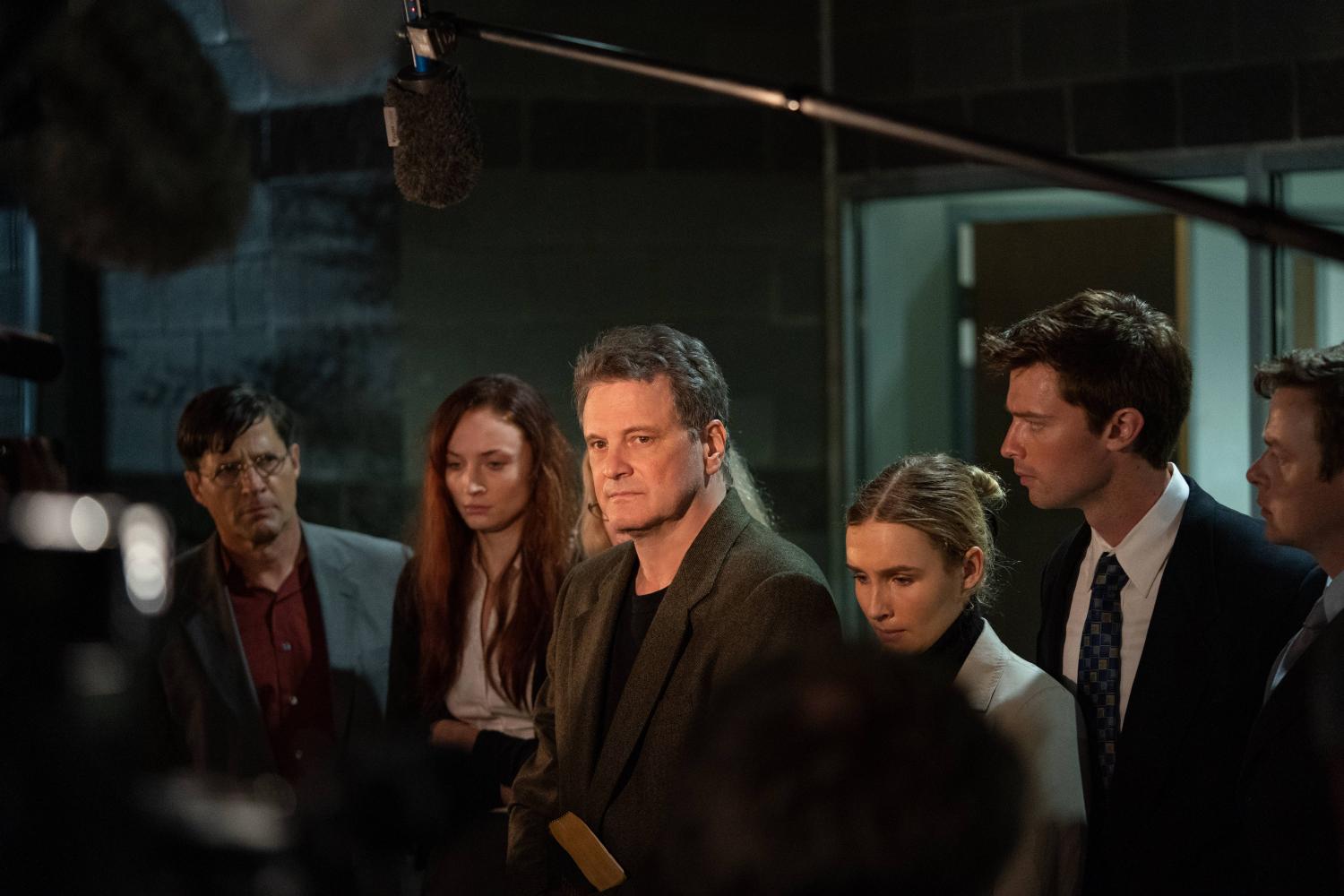