There is good news for fans of K-drama and K-pop in June. On Saturday and Sunday, Thai fans will be able to meet the popular Korean actor, Kim MinGue, in Bangkok at a fan meeting. And K-pop fans will be delighted to know that the K-pop group, Aespa, is releasing their English-language single, Life's Too Short on June 24. 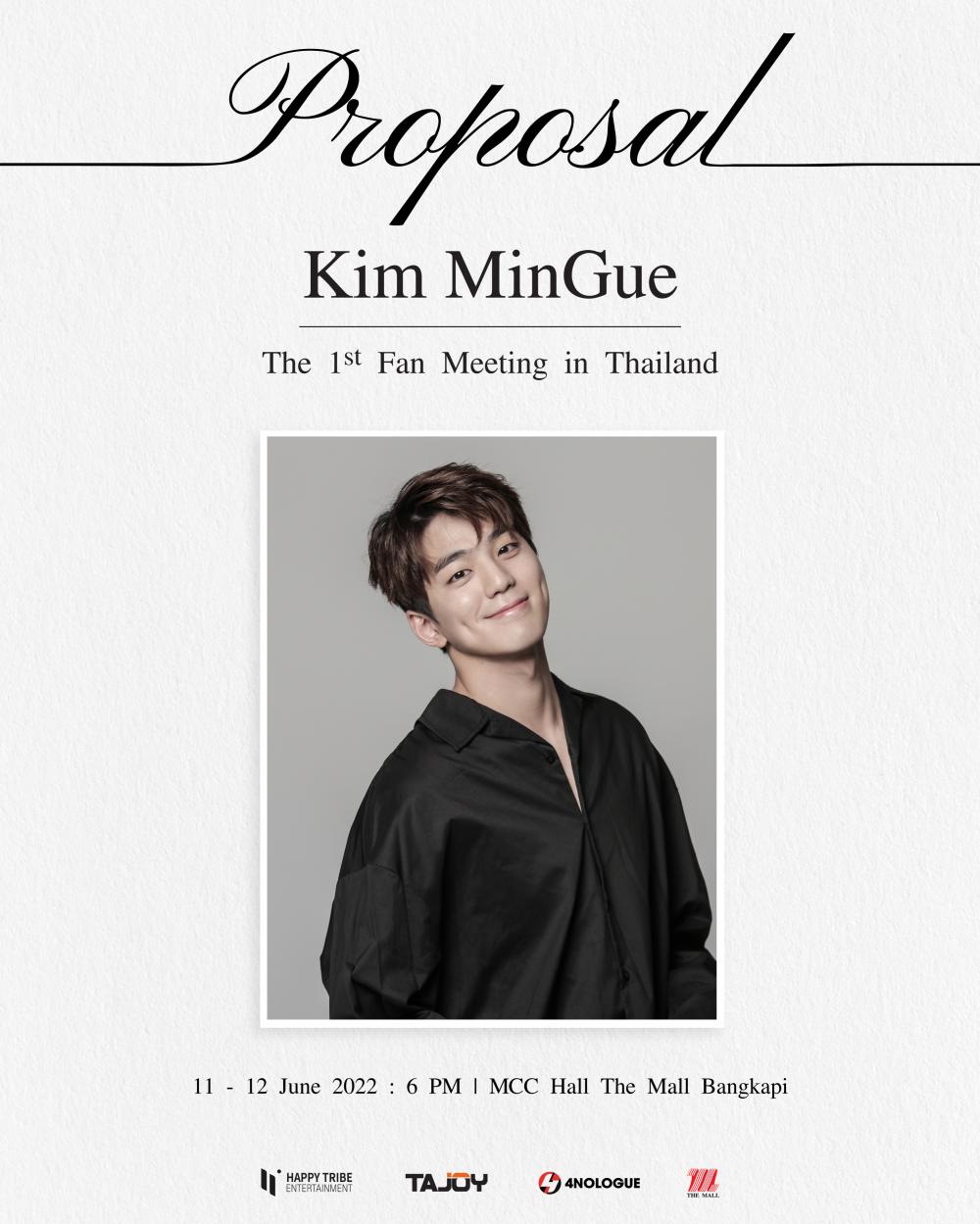 This weekend, the charismatic and talented actor, Kim MinGue will come to meet Thai fans in person. In collaboration with Happy Tribe Entertainment and Tajoy Entertainment, 4nologue will hold "Kim MinGue The 1st Fan Meeting Proposal In Thailand" at MCC Hall, The Mall Bangkapi.

MinGue became popular from his role as the chief secretary, Cha Sung-hoon, in the romantic comedy TV series, Business Proposal, on Netflix. The actor was initially recognised for his leading role in 2019 Korean drama, Queen: Love And War. At the fan meeting, fans can expect to see a singing performance and interact with him. 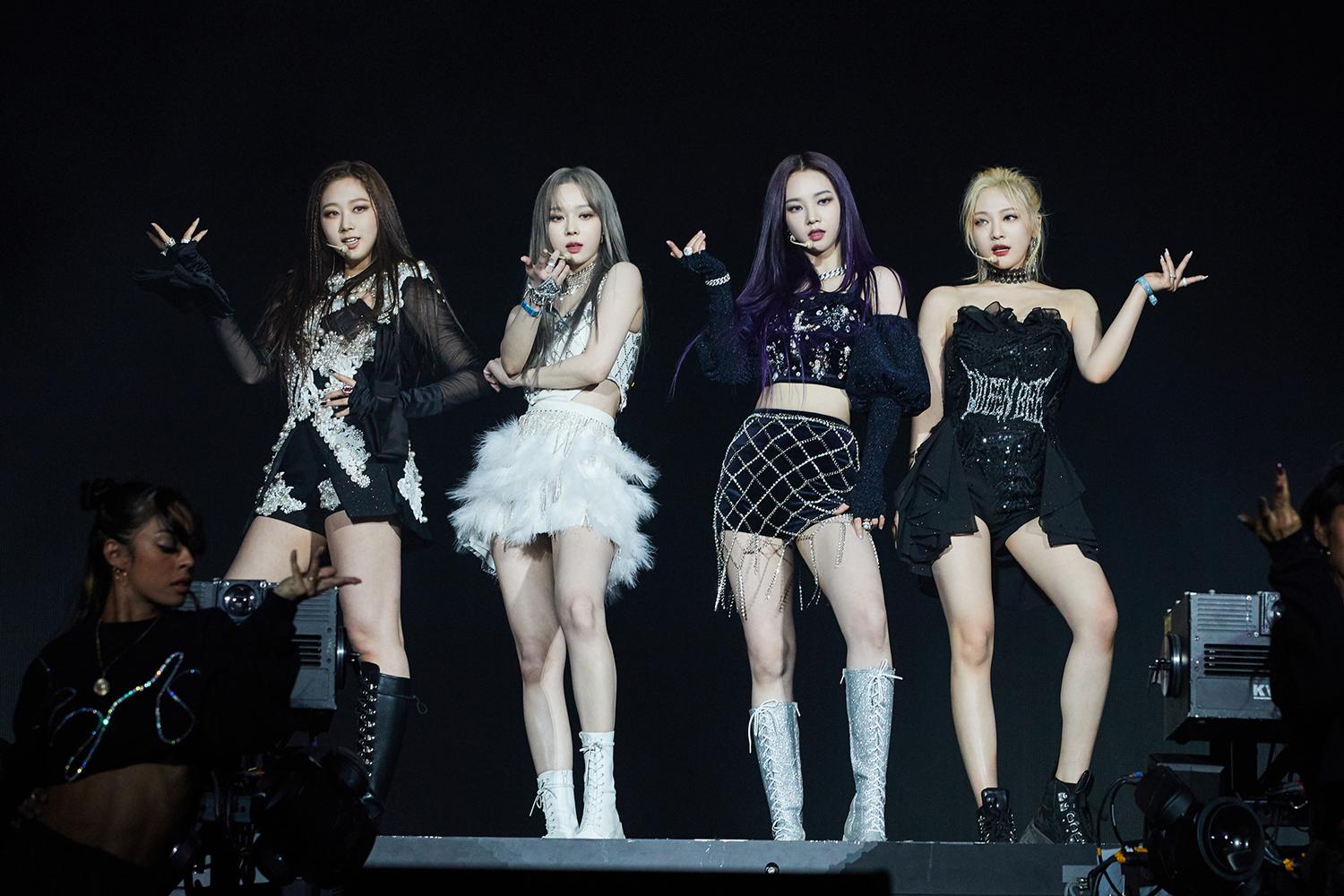 Life's Too Short by Aespa

After the K-pop girl group, Aespa, received positive feedback for their performance at the main stage of Coachella Valley Music and Arts Festival last April, the quartet is ready to enter the US market. On June 24, the K-pop sensation will drop their English language single, Life's Too Short, in which they declare their love for what they do, regardless of what their critics say. After this ballad, Aespa will release their EP album, Girls, in South Korea and the US on July 8.