Presented by the Royal Bangkok Syphony Orchestra Foundation, the evening programme will feature Samuel Barber's Adagio For Strings, one of classical music's most recognisable pieces; Edward Elgar's last notable work, Cello Concerto In E Minor; Leoš Janáček's Lachian Dances; and Zoltán Kodály's Dances Of Galánta. Born in Berlin to German-Spanish parents, Schwabe has been a fast-rising star of his instrument, earning comparisons to such past greats as Emanuel Feuermann.

After taking the Grand Prix Emanuel Feuermann in 2006, he won the German National Music Competition the following year and the Pierre Fournier Award in London in 2009.

Leading the orchestra in this concert will be Austrian conductor Günter Neuhold, currently the artistic director and conductor of the Cyprus Symphony Orchestra.

He completed his studies at the Graz Conservatoire with a master's degree when he was 22. He took advanced courses in Rome with Franco Ferrara and in Vienna with Hans Swarowsky. 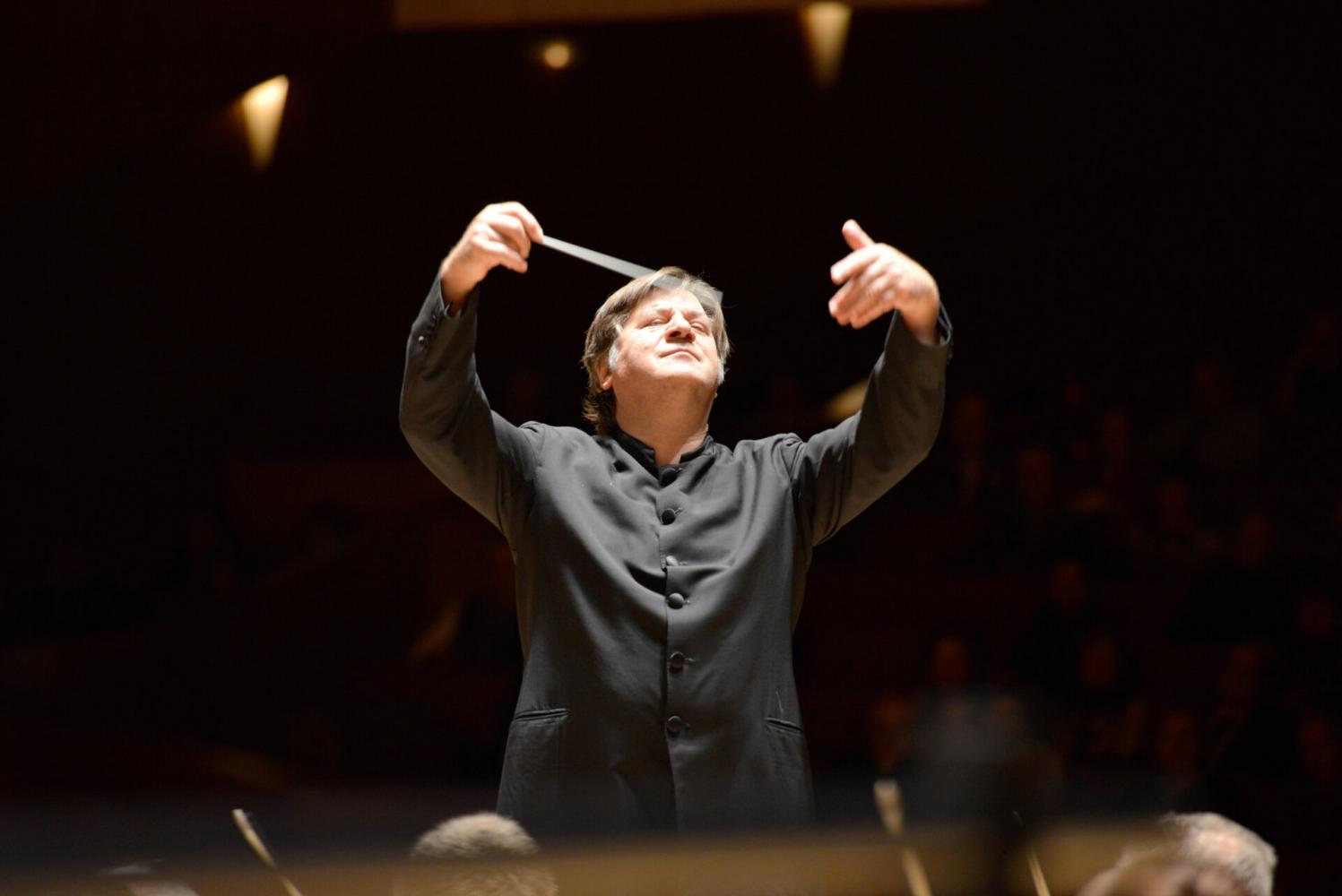 Between 1972 and 1980, he was engaged at various German opera houses. After winning several competitions in San Remo, Vienna, Salzburg and Milan, he has enjoyed an exceptionally busy international career.