LGBTI-themed content worth a watch on Netflix
Life
Arts & Entertainment

There are a lot of activities and celebrations during Pride Month in Thailand. Last week, for example, the Marriage Equality Bill cleared its first reading in parliament along with four related bills promoting civil union between people across all genders.

To wrap up the month, here are the top picks of films and shows that spotlight different perspectives of love regardless of gender. All films and series are now streaming on Netflix. 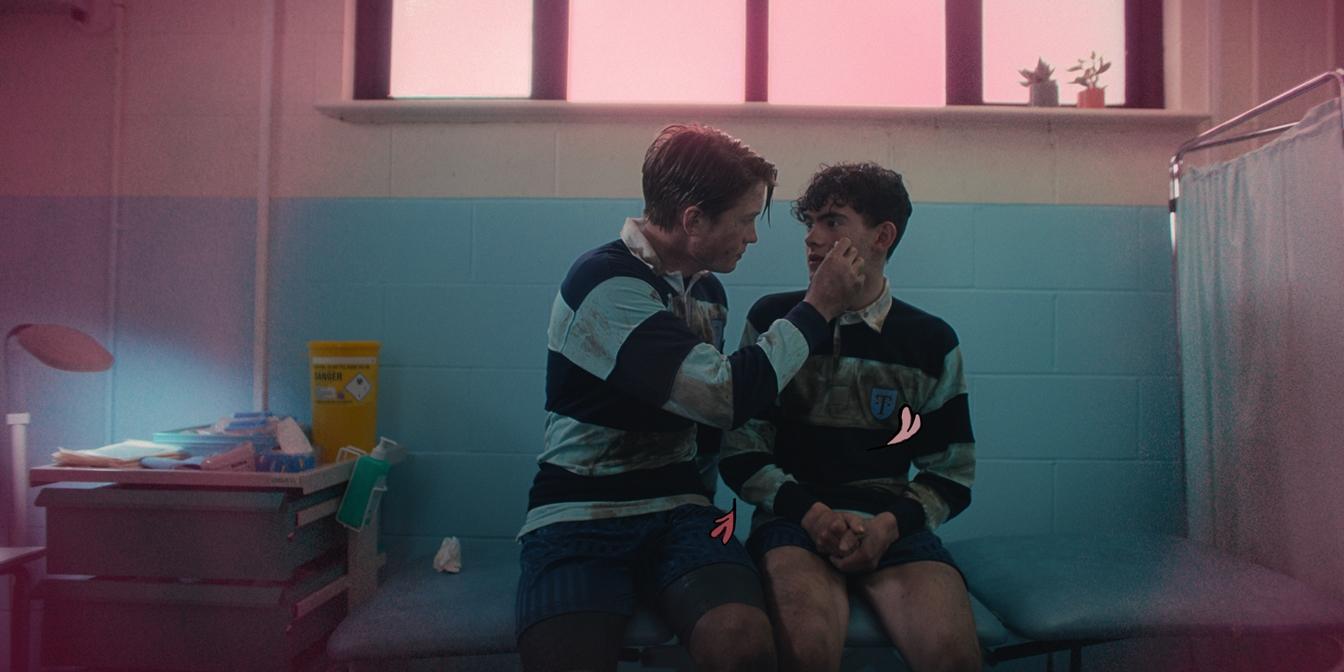 Self-realisation and coming out are part of a complicated and often delicate journey. Heartstopper will walk you through that journey with Charlie and rugby-loving Nick, whose friendship blossoms into an unexpected romance. Their path to love is not full of rainbows and flowers as Charlie, Nick and their circle of friends have to navigate the ever-relatable journey of self-discovery and acceptance while also supporting each other as they learn to find their most authentic selves. 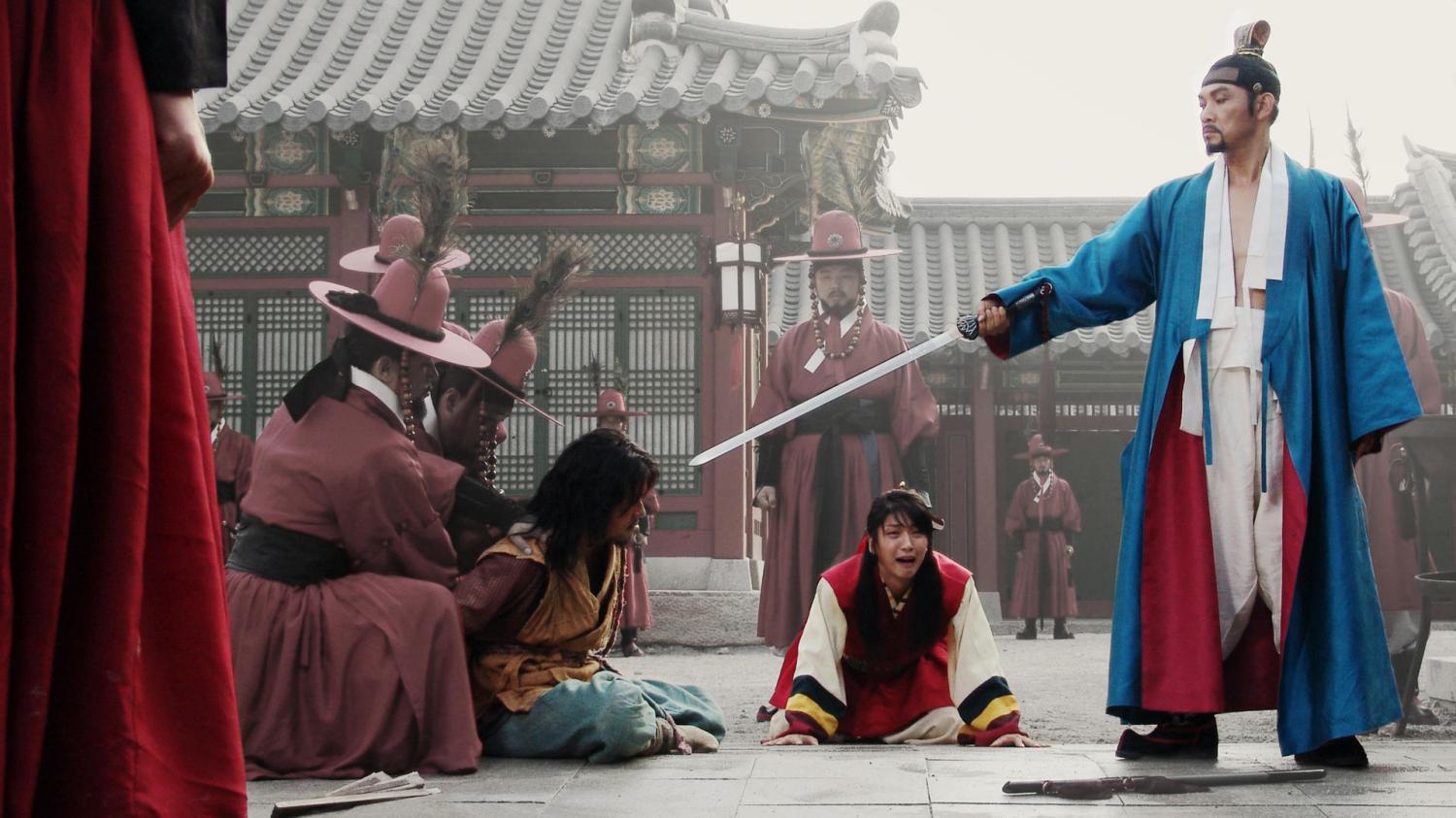 King And The Clown.

King And The Clown

Set in the Joseon period of Korea where homosexuality was strictly taboo, this agonising historical drama revolves around two street performers who put on a satirical play mocking the king, one of the most tyrannical rulers in Korean history. These audacious performers find themselves entangled in a no-way-out situation amid a forbidden relationship. 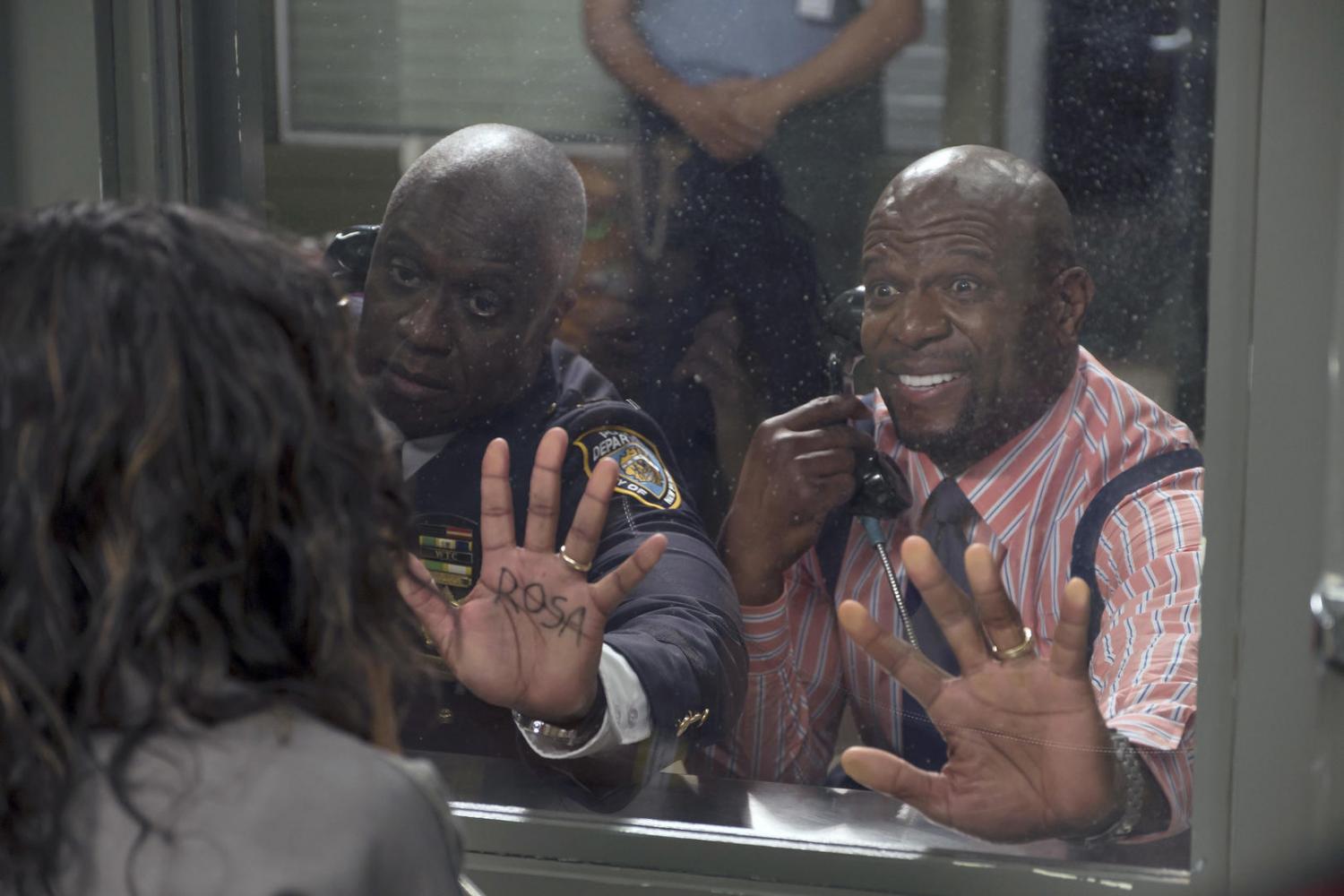 This long-running series chronicles the (mis)adventures of goofy NYPD officers as they come under the leadership of Captain Raymond Holt -- the first gay black man to attain this rank and ultimately the father figure for the entire squad. Captain Holt is a widely-loved character not only for his trademark deadpan "humour" but also as a thoroughly positive portrayal of a gay man who is not defined by his sexuality. The show also breaks stereotypical gender norms with characters such as Sergeant Terry Jeffords, who combines a literal man-mountain physique with the caring traits of a devoted mom. 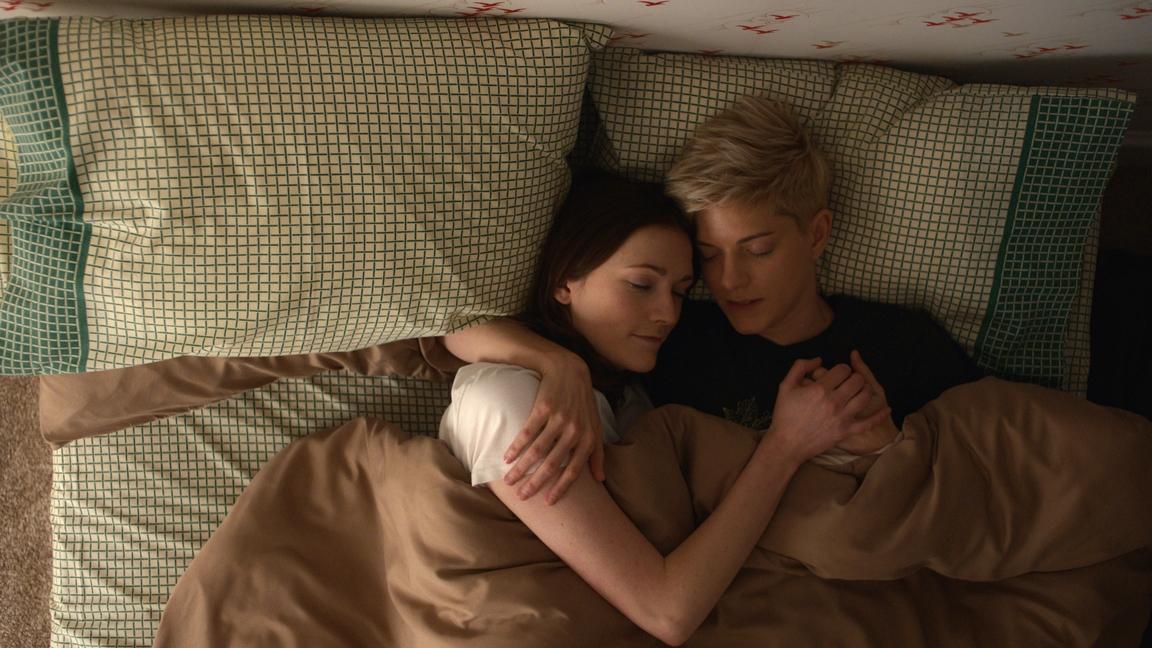 Feel Good is a comedy starring non-binary comedian Mae Martin in the role of a comedian -- themself, to be exact. This surprisingly layered story sees a fictional version of the real Mae entering a relationship with George (short for Georgina) while facing challenges surrounding not only their lives together but also George's troubles with coming out and Mae's dark past. With Mae Martin also behind the scenes as the show's co-writer, this is an authentic and heartfelt story that does not always keep up the lightness implied by its title, but watching Mae and George's journey together makes for an honest and intimate ride. 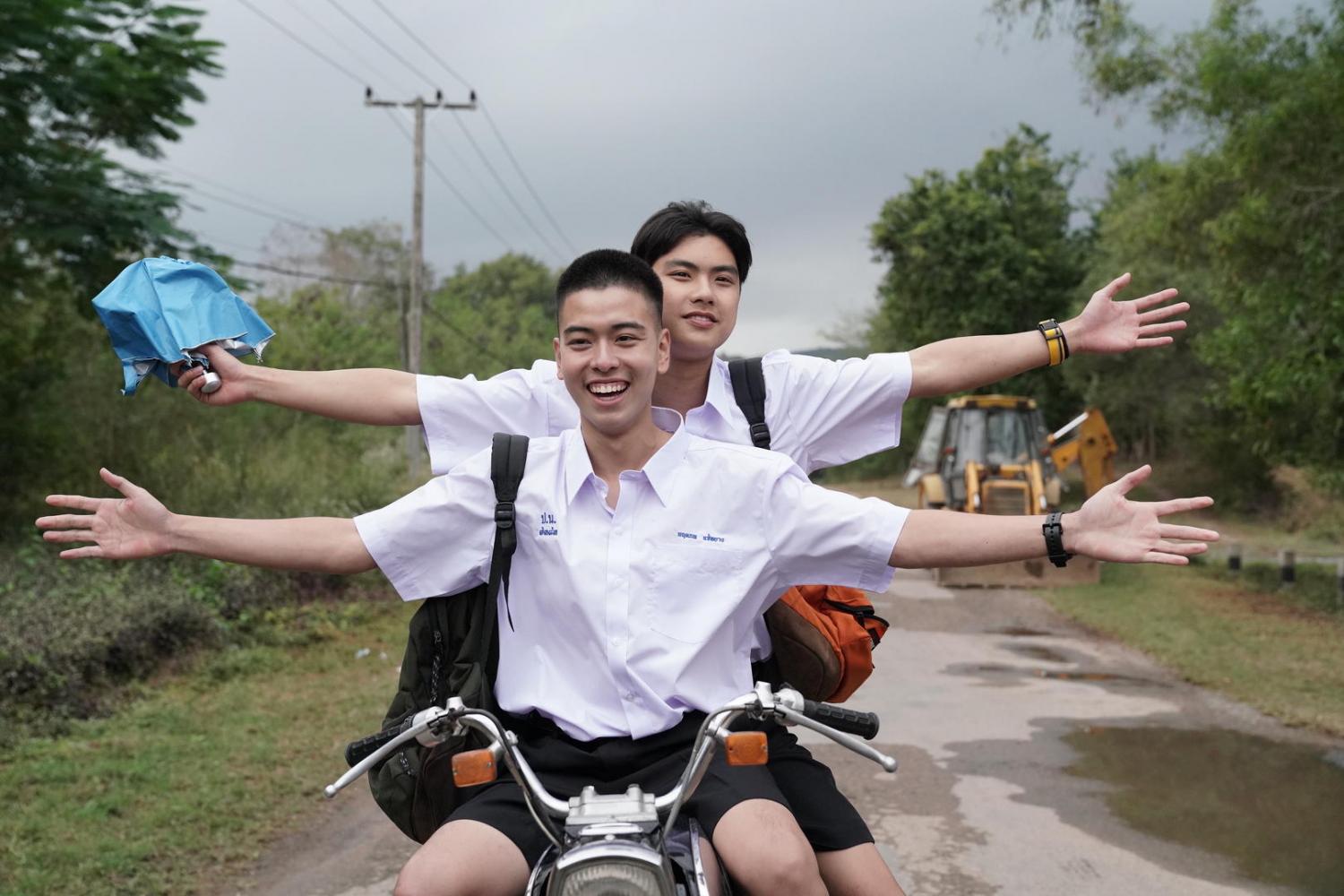 Dew takes us on a bittersweet, thought-provoking ride back to the 90s when being homosexual was almost a sin. Pob and Dew are your typical high school sweethearts -- but society punished them for it. A few decades later, Pob is married to a woman and returns to his childhood hometown only to be pricked by the memories of what-could-have-been.