In the past few years, Netflix and the Korean entertainment industry have taken the country's original streaming content to another level. The phenomenon has impacted not just locally, but worldwide too. With its own solid storytelling style, there's no tale from Hollywood today that Koreans can't do. From the thriller smash hit Squid Game and zombie apocalypses in Kingdom or #Alive to missions in space The Silent Sea and Space Sweepers.

The streaming giant recently dropped the six-episode first-part of Money Heist: Korea -- Joint Economic Area, which brings an Ocean's Eleven-esque heist story to Asia. It follows eight spectacular thieves from diverse backgrounds as they stage the most dangerous heist in history. Directed by Kim Hong-sun and written by Ryu Yong-jae, Money Heist: Korea is based on the 2017 Spanish heist crime drama series Casa De Papel (aka Money Heist). From its original plot that took place at the Spanish mint, Money Heist: Korea depicts a hostage crisis situation set in a unified Korean Peninsula.

The series stars some of Korea's best known performers including Yoo Ji-tae, Park Hae-soo, Jeon Jong-seo, Lee Hyun-woo, Lee Won-jong and Park Myung-hoon, as well as Kim Yunjin who made a return to TV since her appearance in the American hit series Lost. Here in Money Heist: Korea, Yunjin plays the character of Seon Woo-jin, an elite crisis negotiation team leader belonging to the National Police Agency in South Korea.

As Money Heist: Korea -- Joint Economic Area is now fifth place on Netflix's Non-English Top 10 chart over the last week, Life recently caught up with actress Yunjin, as well as director Hong-sun and writer Yong-jae in an online roundtable interview about their experiences working on the highly anticipated crime series. 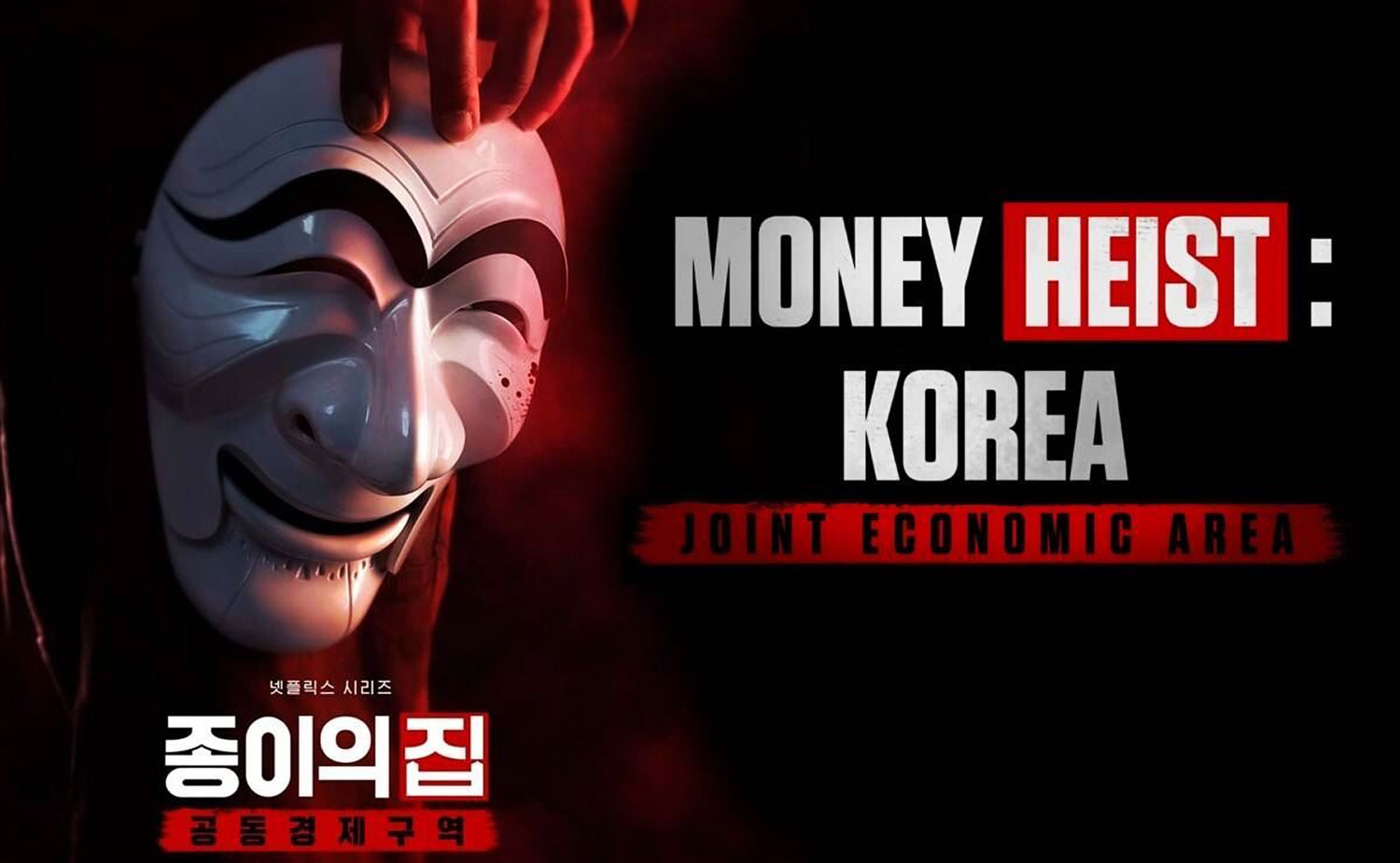 We heard that director Kim and writer Ryu both watched the original Spanish series and that you each showed interest in remaking it into a Korean version. Can you tell us more about the directing and planning process?

Ryu Yong-jae: When I watched season 1 and 2 of the original Spanish series, I was very much intrigued, and I became a big fan. So I was sure I wanted to do a remake of it. And because it's a Netflix original series, I can't just buy the copyright for it, they have to offer me the job. We knew that we could twist this into a Korean tale, and we pondered a lot. And then, we showed our plan to the original creator and we talked a lot with Netflix, and eventually we were able to make it into a Korean tale.

Kim Hong-sun: I saw the original for the first time in 2018, and I thought that there were so many characters in the show, but what's amazing is that all of them have their own personalities and charms, and it was just so fun to watch them all. I knew that the characters would be very intriguing wherever they would be placed. So I thought, if we translate the background and characters into something Korean, I thought we could give birth to something novel. And that's how we started.

Yunjin, you chose this project because of the same reason too?

Kim Yunjin: Well, the original series is so popular, so I was unsure of whether we should actually make it because I felt a lot of pressure. But unfortunately, Korea is the only divided country left in the world and we were able to create something by compressing all the good essence of the original and writer Ryu actually created a really beautiful script, and I thought that I would be able to do this because the script is so good.

Can you tell us more about the character you played in Money Heist: Korea?

Kim Yunjin: Yes, Seon Woo-jin is a senior inspector at the Gyeonggi Police Crisis Negotiation Team. As a negotiator in the joint task force team, she is really excellent in her own prowess and she is kind of a cold-hearted person. And she is good at looking deep into the weakness of the robbers. Woo-jin and the Professor [Yoo Ji-tae] actually have something in common. They do not want any harm on anybody, and want to address the situation in a peaceful way. Outside the task force, Woo-jin is also a single mom who's having a custody dispute with her ex-husband. And what makes her heart broken is that her mother is suffering from Alzheimer's, and she has to deal with this crisis while taking care of her sick mother as well. 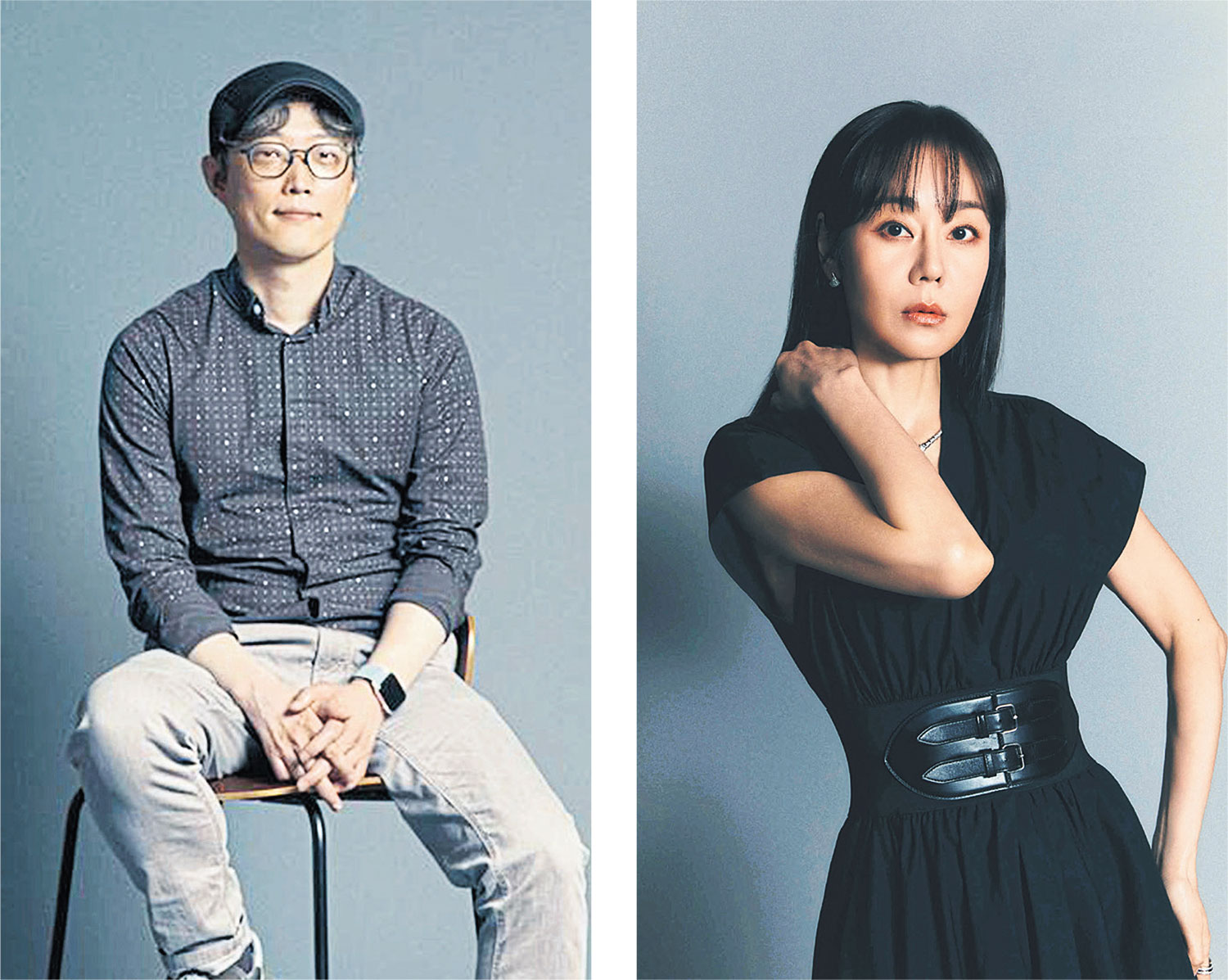 Director Kim, when you were adapting this into a Korean story, what was the area you focused on most? And the background is the Joint Economic Area, please tell us why you chose that kind of setting?

Kim Hong-sun: I think maybe the inter-Korean relationship was something I thought really deeply about from the start. I mean, it had to be really convincing. It should feel like it is realistic. And that was the part that I put the most effort into. And it can be put into a near-future kind of time setting, and if you place it that way, then it can be accepted by many audiences. I was thinking that these stories of the two Koreas can be told to the global audience once again, because that would spark the curiosity of the global fans. The North and South Korea situation is something that I wanted to depict in the show. And if this happens in the future, if we are on the cusp of reunification in the future, if this is happening in reality, what would happen?

In Korea, there are shows like The Swindlers (2017) and The Thieves (2012), and there's Ocean's Eleven (2001) which was the big global title about a big heist movie. Are there specific elements that we want to look out for in Money Heist: Korea that are quite distinct from other shows in the same genre? 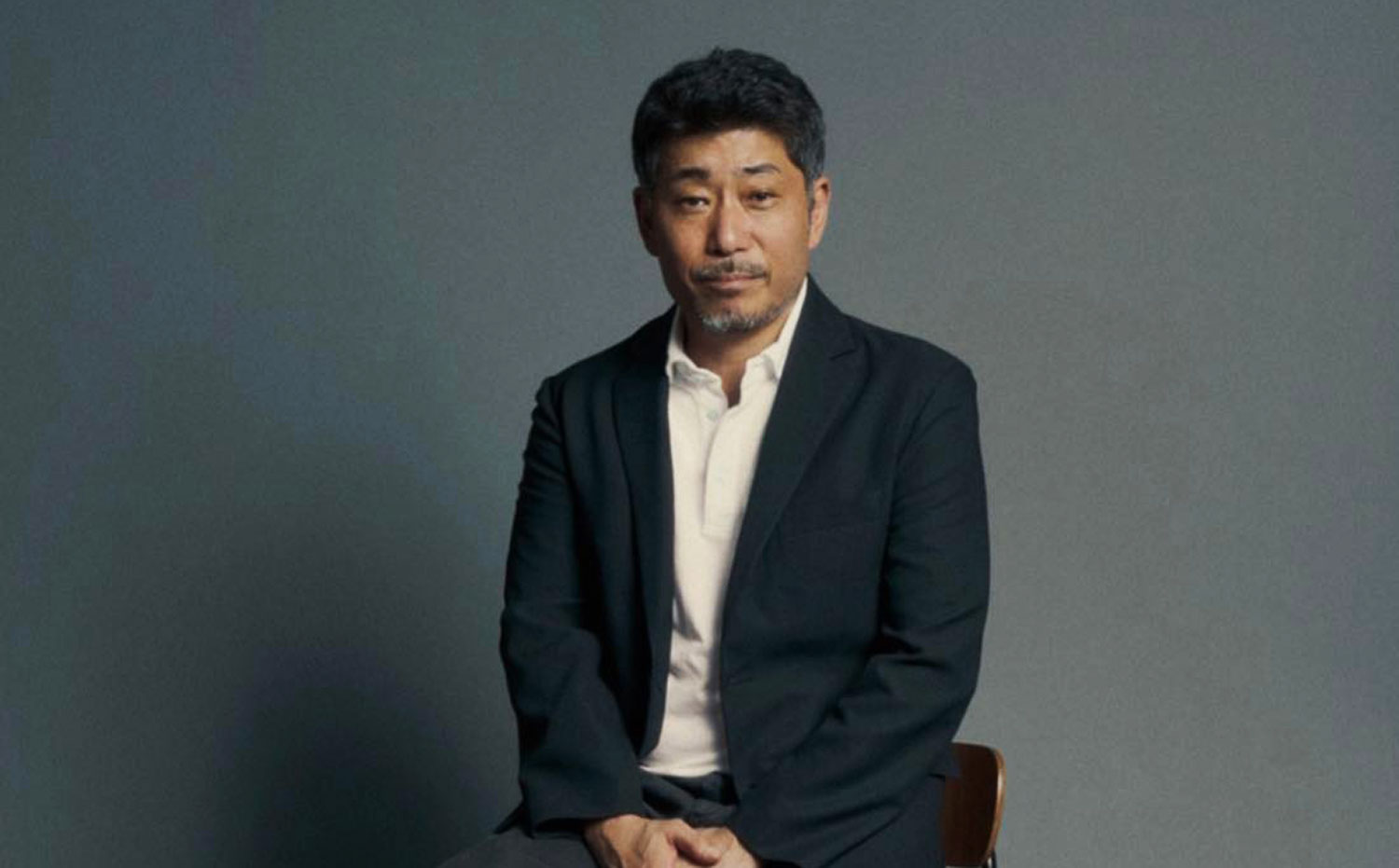 Kim Hong-sun: There are many fans of the original series, and there are people who haven't watched the show. And for those who don't know the original series, they may have watched one of the shows you mentioned in the caper genre. Money Heist: Korea is set in the same genre, but the characters are really diverse and multi-layered, so it's going to be quite fun to watch.

Yunjin, you were wonderful in American shows like Lost and Mistresses and you gained a lot of love and excitement from the global fans. How does it feel to come back to a Korean series?

Kim Yunjin: It felt like a dream to me to be back. I went to other countries alone, and I struggled a lot. Nowadays, K-content is drawing a lot of attention worldwide and Korean actors as well as directors and writers -- we can film everything in Korean, and even when we do the Korean production, it can be streamed worldwide. So it is an amazing feeling to be a part of this journey. And I hope the hype continues so that more actors and more creators can be introduced to the world stage.